#HimToo: Chachi's Turn in the Barrel 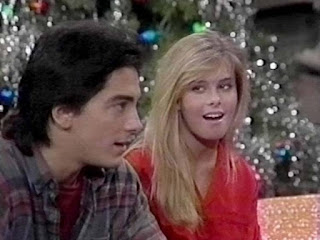 
Actress Nicole Eggert is accusing actor-director Scott Baio of having "molested" her repeatedly when she was 14 until she was 17.

In a series of tweets Saturday morning, the former Charles in Charge and Baywatch star told another Twitter user commenting on Baio's support for President Donald Trump, "Ask @scottbaio what happened in his garage at his house when I was a minor. Creep." 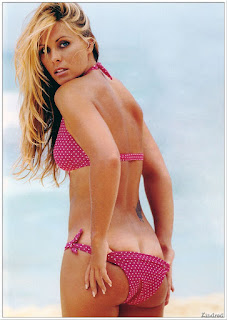 Scott is 4 years older than Nicole, so yes, if true, 14 was kind of young, although in the picture above, they look of a similar age.


The pair starred together on Charles in Charge, which ran from 1984 to 1990, on which Baio played the title character and Nicole played Jamie, one of the children college student Charles became a caretaker for when he moved into a house off-campus.

Baio added, on Twitter, "I'm about to do a Facebook live to prove her claims are 100% lies! #NicoleEggert." 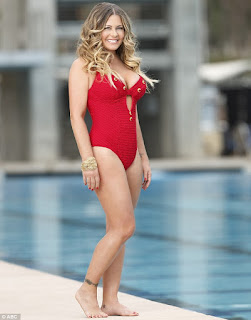 I never watched "Charles in Charge", I'm familiar with her from "Bay Watch."


In his video, Baio, whose wife can be heard from off-camera, addressed Eggerts' claims, saying, "The reason I’m doing Facebook Live is because no one can edit me…. This is the truth."

He went on to say that in 2012 and 2013, when Eggert first made claims against him, the actress was promoting reality shows she appeared in. Baio said he opted not to respond to the claims at that time. He then produced two letters, dated from last year, to Eggert and Charles in Charge costar Alexander Polinsky, who Baio claims "decided to team up against" him, telling them both to go to the police if they had legitimate claims.

Baio ended his video by saying, "I don't know what else to put out there. She's my best friend in the world, then all of a sudden I'm the bogeyman. The problem with almost all he said/she said cases is they're he said/she said. Now, go prove it or disprove it...the real problem with this is people with legitimate claims aren't taken seriously, and that's too bad."

There is a problem with the statute of limitations here (assuming this occurred in California):

Wombat-socho has "Rule 5 Sunday: Eagles With Elbows" ready and waiting. 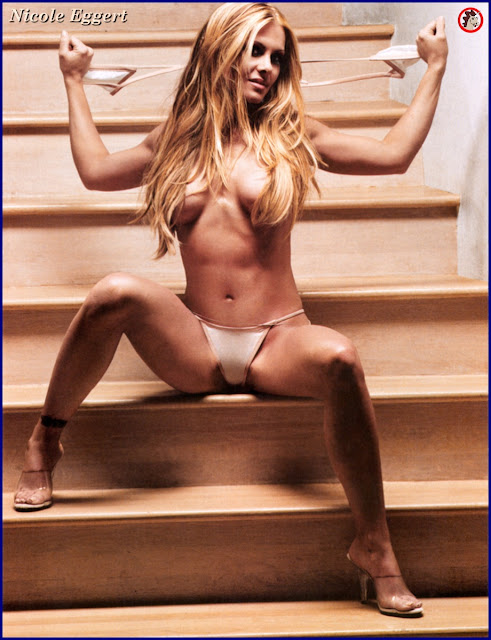 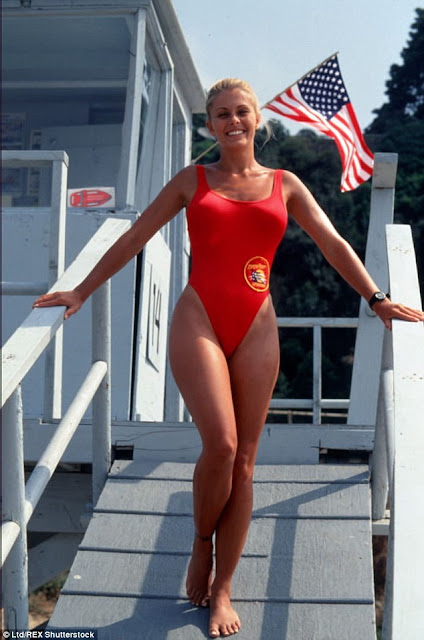 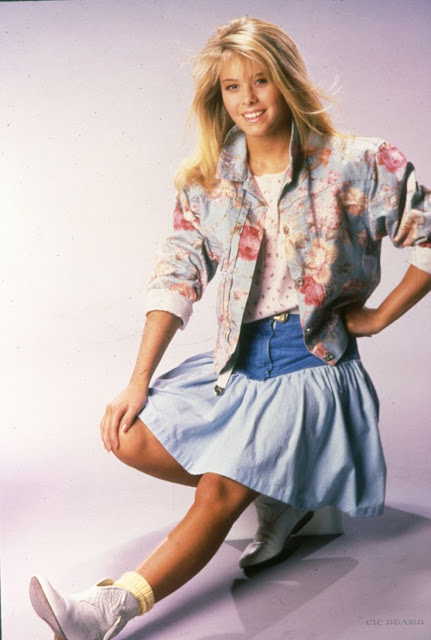 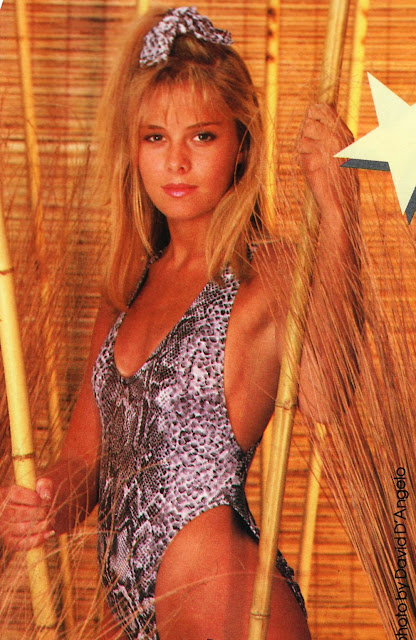 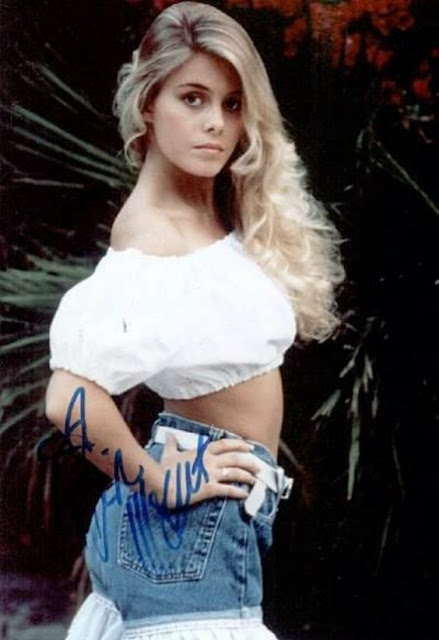 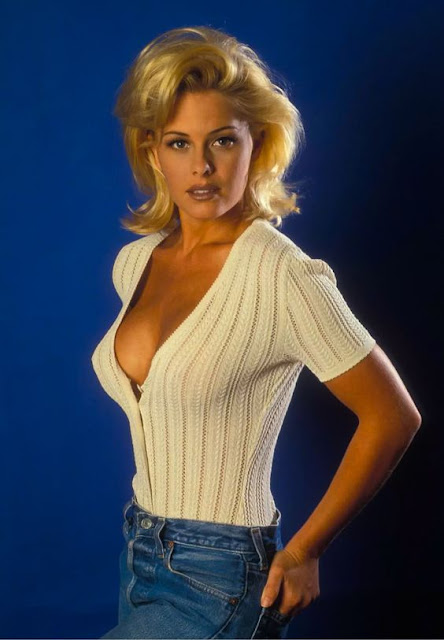 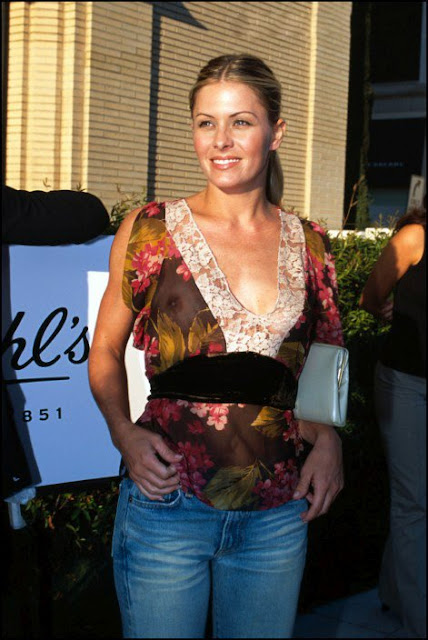 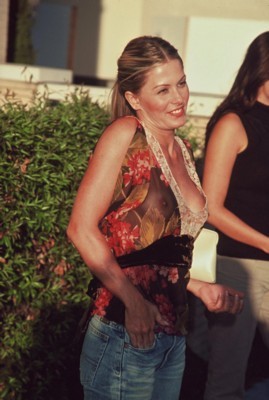 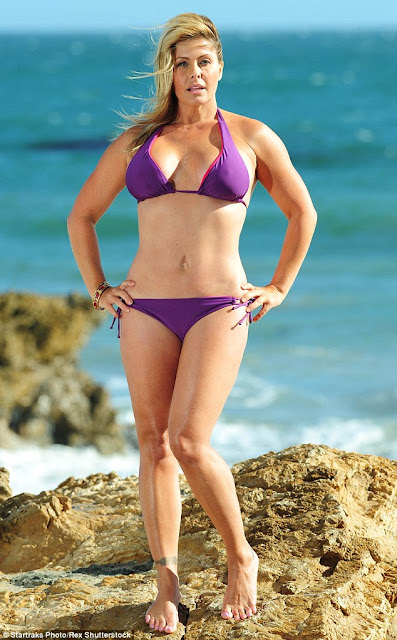 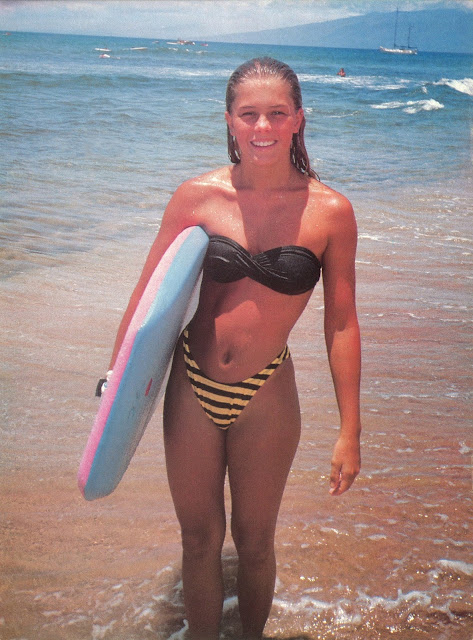 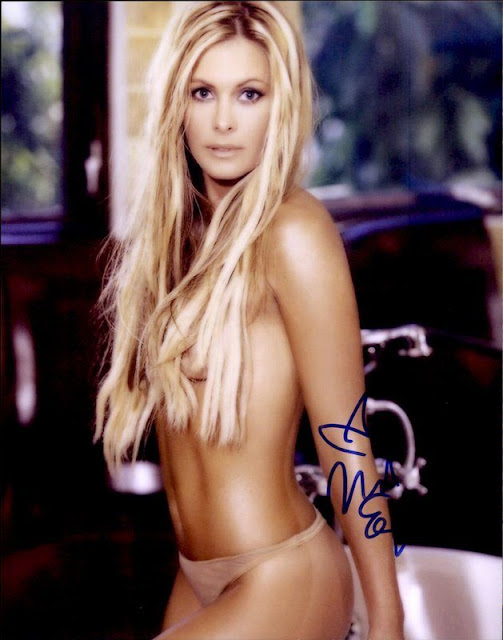 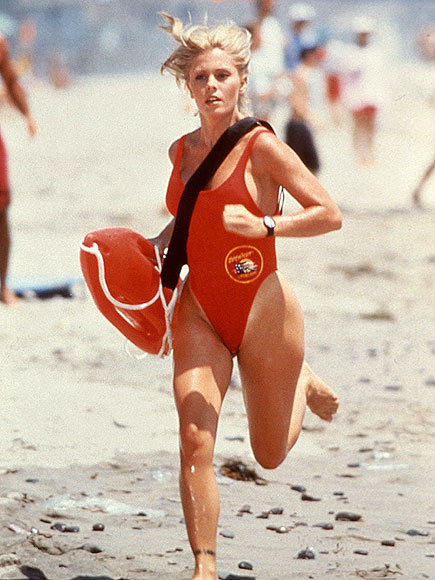 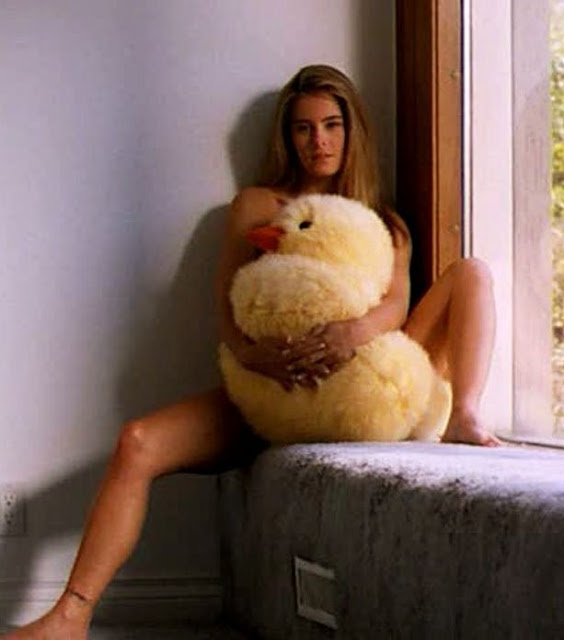 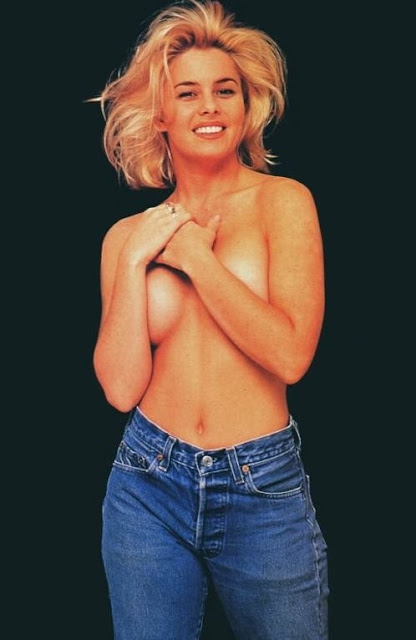 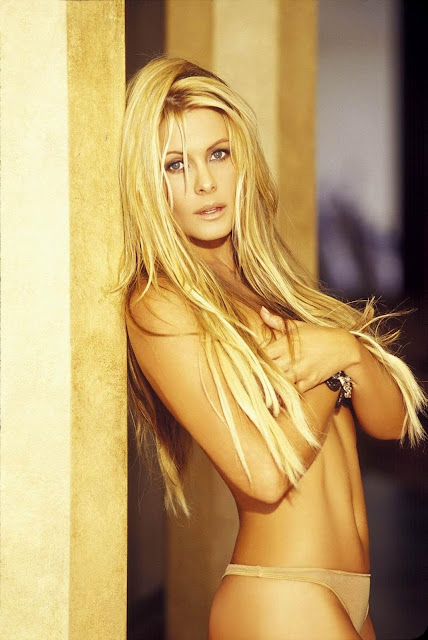 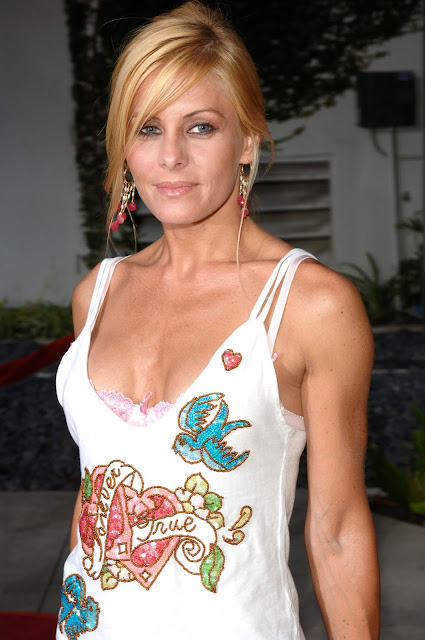 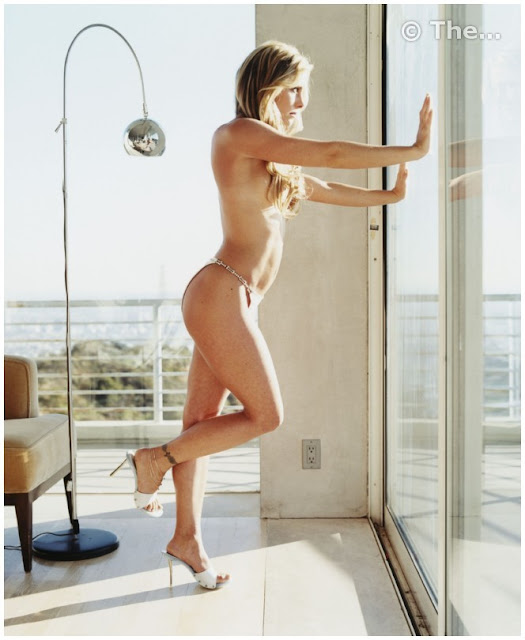 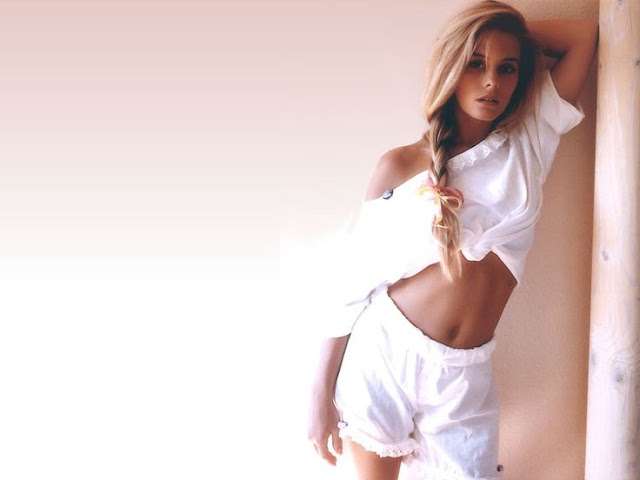 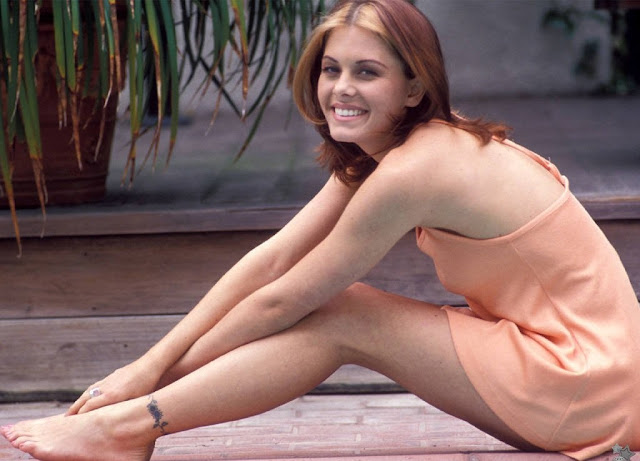 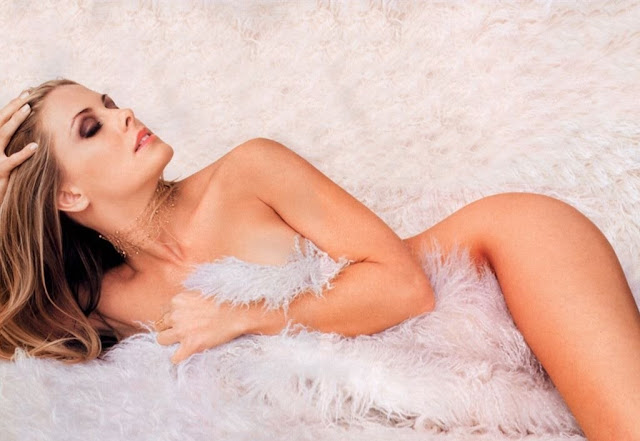 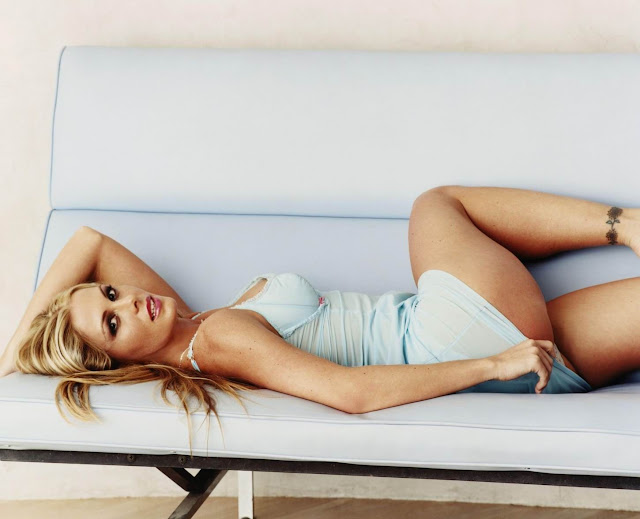 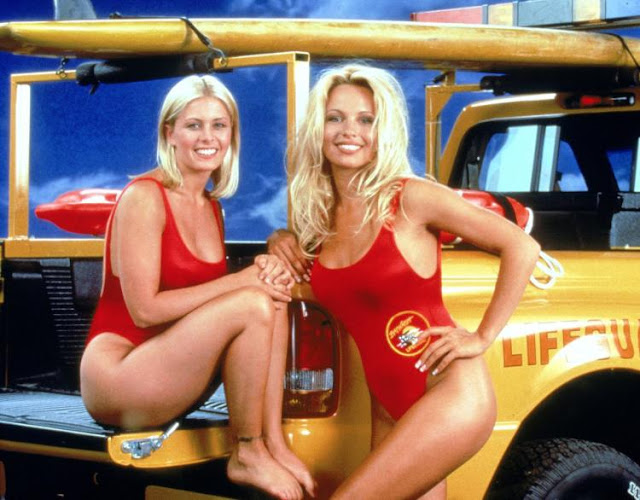