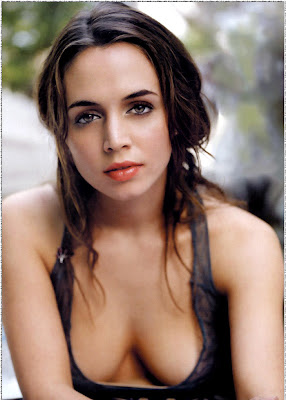 This weekend's Rule 5 subject is yet another refuge from a Joss Whedon TV drama. Of course, I'm referring to Eliza's role of Faith in his cult classic, "Buffy the Vampire Slayer", and its spin off, "Angel."
Originally a slayer gone bad, used as a plot foil for Buffy, Faith eventually evolved to the "right side".

According to Wiki, Eliza was offered a Buffy spinoff of her very own, but refused. 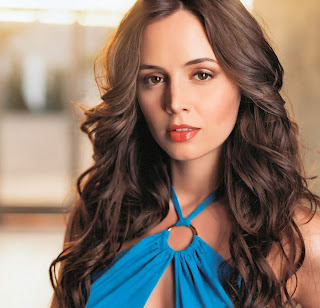 Born in 1980, and of Albanian/Danish/English descent, she was raised a Mormon, although she does not reportedly practice the faith now. Does that mean she wore magic underwear?  I gotta know!

Her father was a Massachusetts school administrator, and her mother was professor of Political Science (not really a science).

She got into acting young. At ten she was cast as a lead in "That Night" (1992), and she starred with Robert de Niro and Leonardo DiCaprio in "This Boy's Life" (1993).  The next year, she starred with Ahnold and Jamie Curtis in "True Lies."  Not a bad start.


Well, that's enough of that. If you need to know more about her, do your own research, if not, just look below the jump for more pictures. 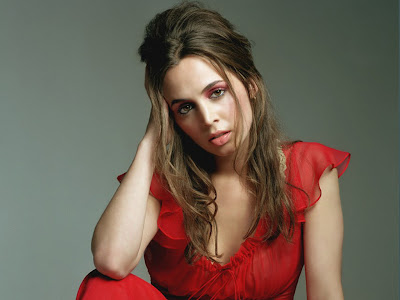 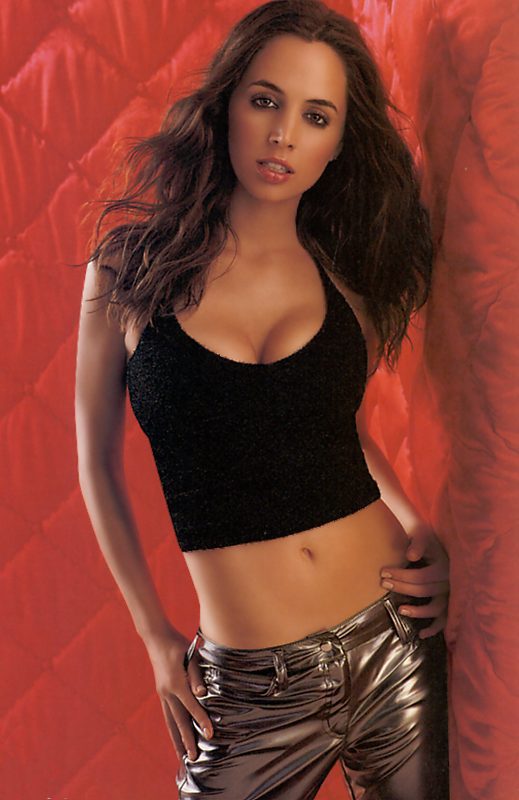 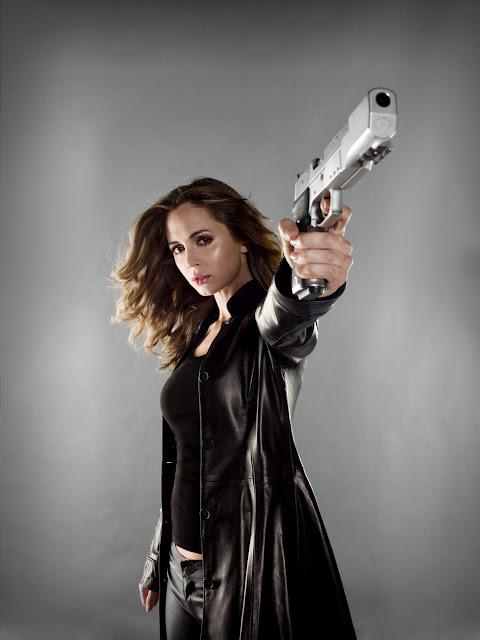 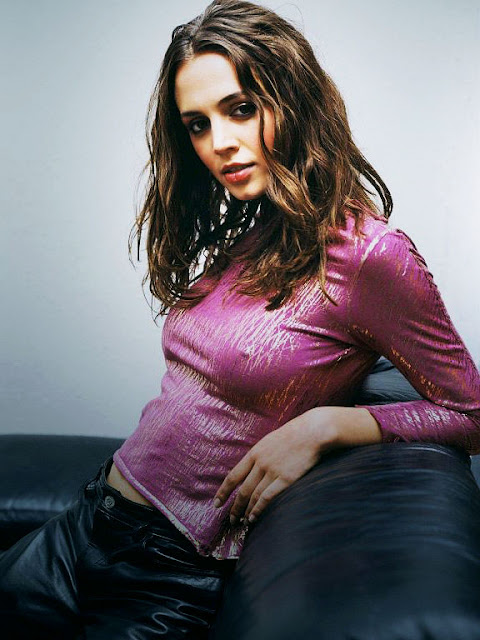 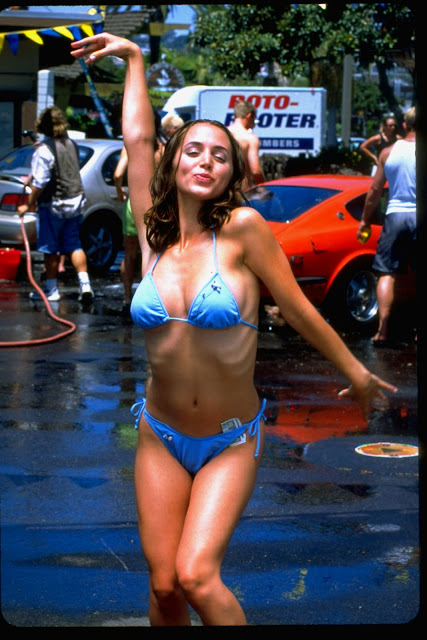 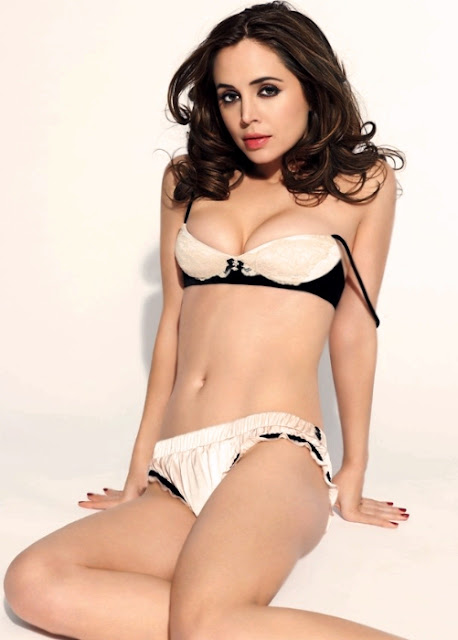 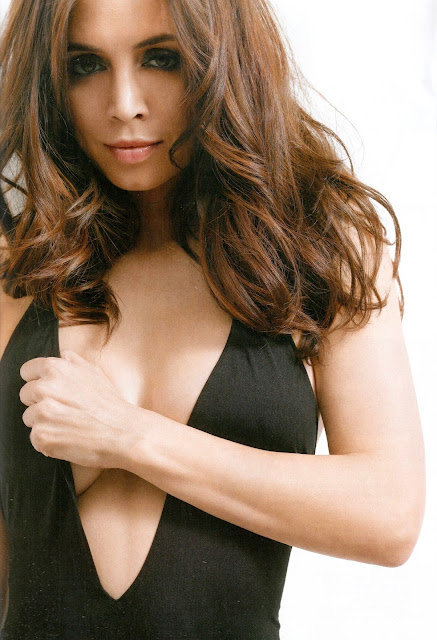 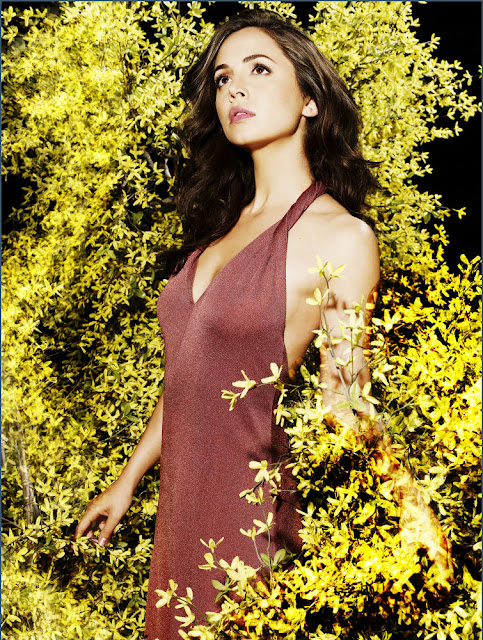 Ted linked this on his post about the "Genius Playgirl", who became his Weekend Woman #53. Special thanks to Wombat-Socho who featured this in his weekly Rule 5 post "Touch and Go" over at The Other McCain. William Teach at Pirate's Cove has his "Blogless Sunday Pinup" and Rule 5 listing, as well as his usual smatterings of "If all you see.." posts.
Posted by Fritz at 6:00 AM