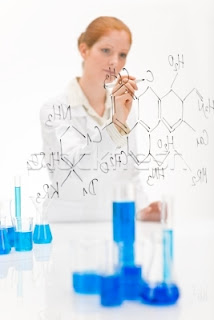 Quotas for Women in Science

The White House announced new measures Wednesday to help increase the number of women in the science, math and technology fields as part of a celebration for the 40-year anniversary of a law prohibiting discrimination in education based on gender. The new guidelines are reinforcements to the law, known as Title IX.

They include the Department of Education broadening data collection in public schools for more accurate analysis of the gender and minority gaps in enrollment, graduation rates and in science classes.

New guidelines will also be issued to grant-receiving universities and colleges to help institutions comply with Title IX rules in the science, technology, engineering and math fields.


Title IX essentially mandates that  a covered activity be equally represented by women in proportion to the pool of people available to be included.  If a school is 60% female then, the college athletes in that school must be approximately 60% female.  If enough women do not go out for athletics, men's athletics must be cut to achieve the balance. It's been very damaging for athletics in general, but men's athletics in particular, as women have not sought the same level of involvement, causing many men's sport to be shut down. 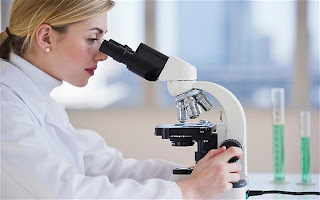 "This is an extraordinary milestone to celebrate, but it can't just be about celebration," Muñoz told a group of activists and athletes. "It must be about looking ahead."

In 1972, when Title IX was passed, 43 percent of students enrolling in degree-granting institutions were women, compared to 57 percent of new students in 2010. 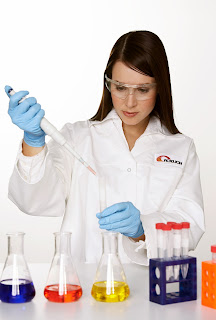 How this apply to the STEM fields is an open question.  Will all sciences be included in the overall count.  Say a school has 60% women.  Will (Plan A) a surplus of women in biology, environmental, and social "sciences" be allowed to make up for the likely deficit of women in the chemistry, math and engineering, or (Plan B) will each discipline be judged on separate statistics?  Will we start with Plan A and work toward Plan B? Or As Maetenloch at Ace's puts it:


Best case scenario is that engineering schools invent a new major, Holistic Engineering, with minimal math requirements that they can fill with women to keep the quota for male students high. This will keeps the feds off their back, lets the geer (sic) geeks interact with girls, and since the 'holistic engineers' won't ever actually build anything, no one will die. Win-win baby.

As I have discussed before, women are already becoming dominant in many fields of science, even without enforced quotas. I do believe that there are average differences in the levels of dedication, and social skills between men and women (with men having more of the former, and women more of the latter) that help create a career in science.  In the long run, I don't know whether it will be better of worse for science, but it will be a change.
Posted by Fritz at 8:11 AM