I'm starting to see "Hot Babes of the Olympic" type posts pop up here and there (not to mention my own feeble attempts , so I though I'd start a page to celebrate and direct you all to notable ladies of the 2012 Olympiad.  I'll update this page as I find things, so come back often. 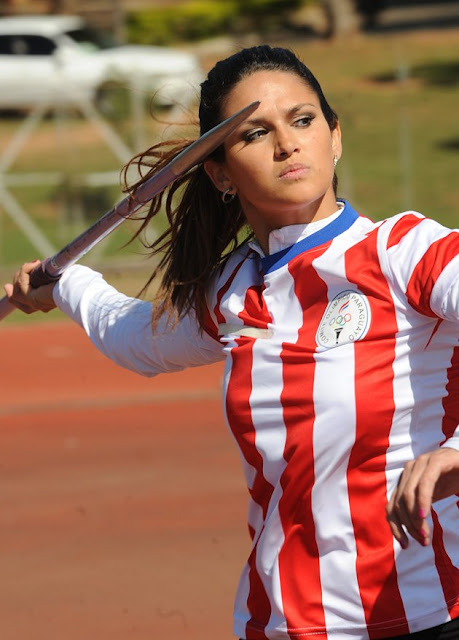 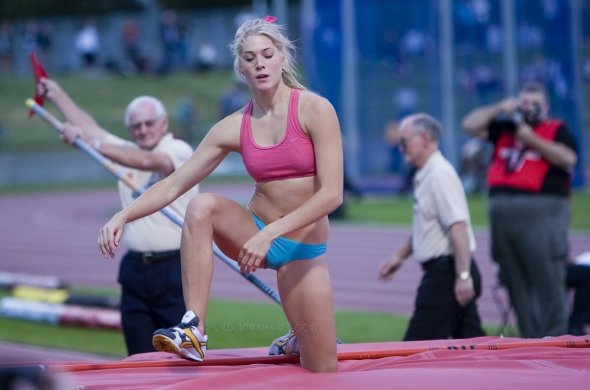 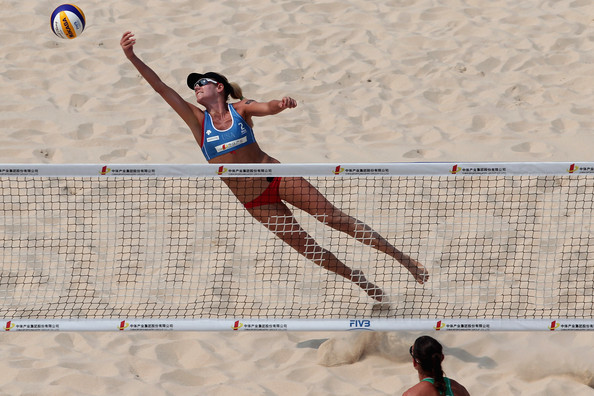 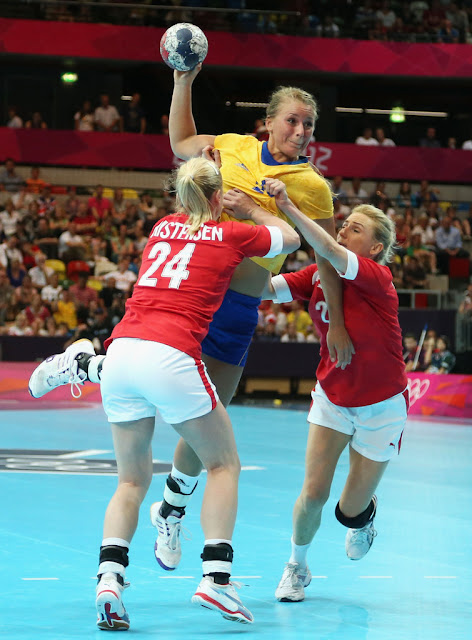 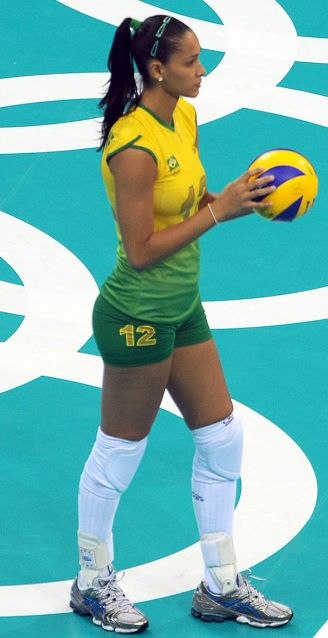 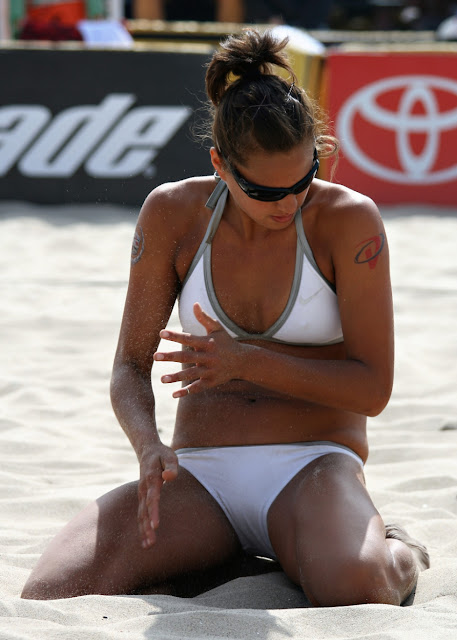 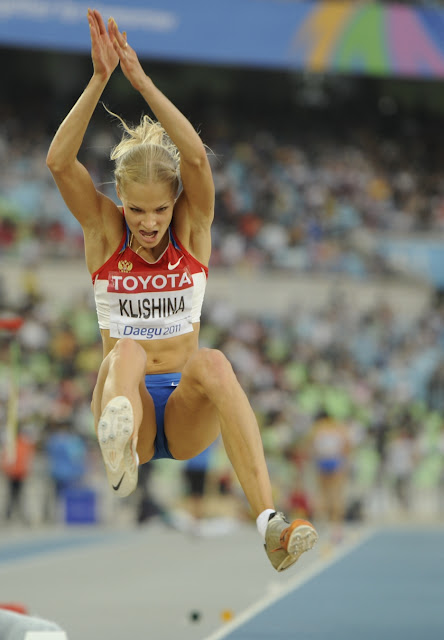 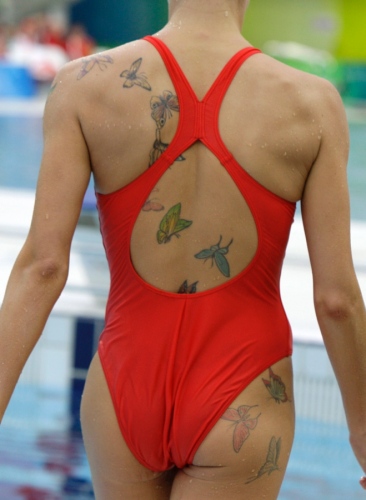 Jewish American Princess Aly Raisman brings home the gold, and incurs a $10,000 debt to the IRS to the strains of 'Hava Nagila': 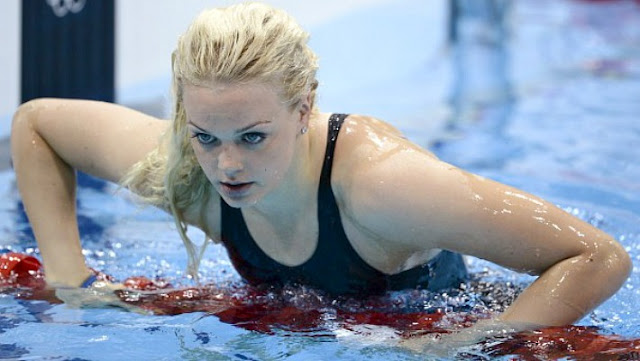 While not exactly the height of babedom, the Chinese Badminton pair, Wang Xiaoli and Yu Yang, 2012 World Champions,  made the news by being disqualified for throwing a match to better their position later in the tournement: 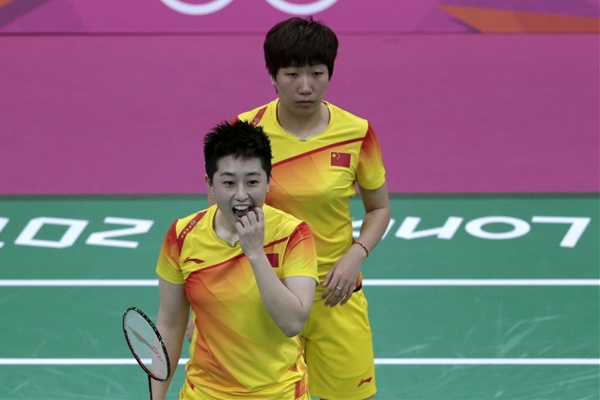 
and Jung Eun Ha and her partner Min Jung Kim 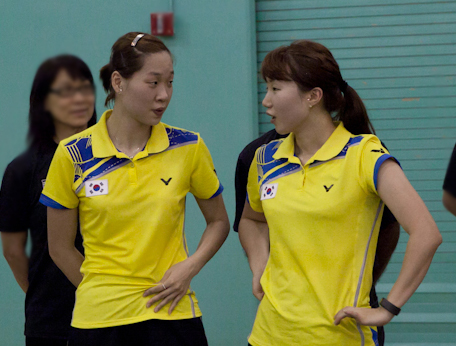 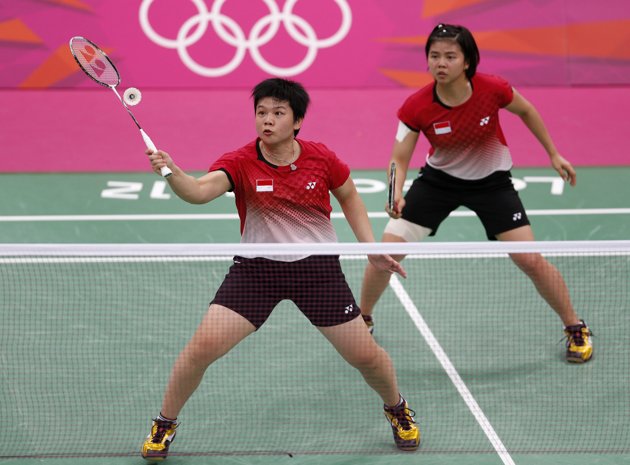 I blame whoever made the rules that allowed throwing games to be potentially advantageous.

Rebecca Soni incurred a debt of almost $10,000 to the US government, by winning the Gold Medal in the 200 meter breaststroke (and setting a new world record).  But she couldn't have done it without Obama's stimulus spending, so she owes it to him. 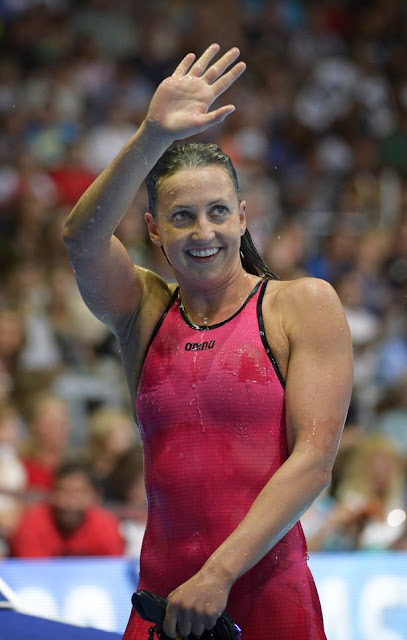 Gold Medal winning Chinese diver Wu Minxia (now there's a name to conjure with), won the gold, and was then told that her grandparents had died the year previous, and her mother was being treated for breast cancer.  No personal distractions allowed in the the Chinese program: 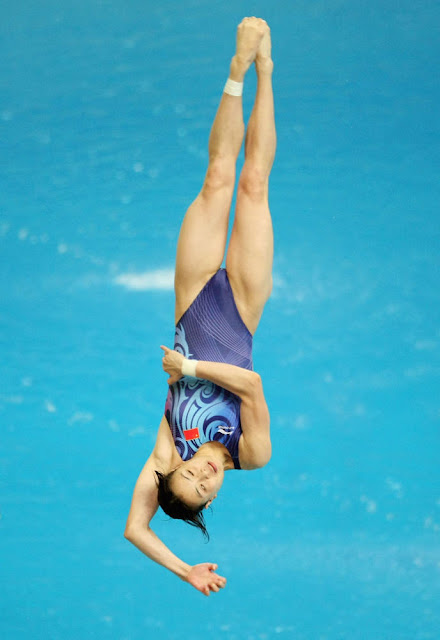 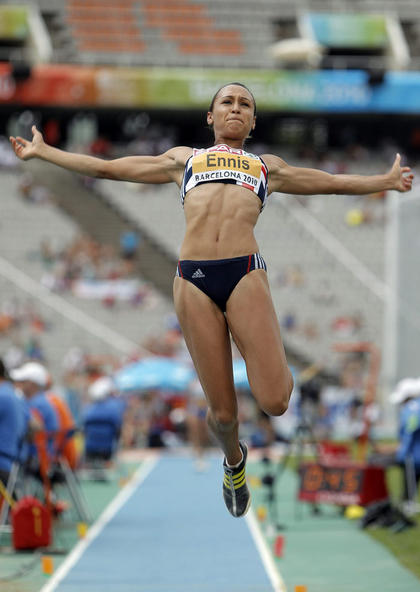 Urska Zolnir (top) from Slovenia beat China's Xu Lili (bottom) to win the Gold in Judo.  She's not that cute, but I thought if I didn't include her, she might hurt me... 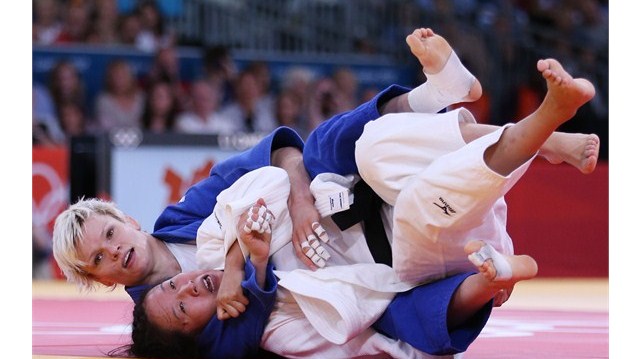 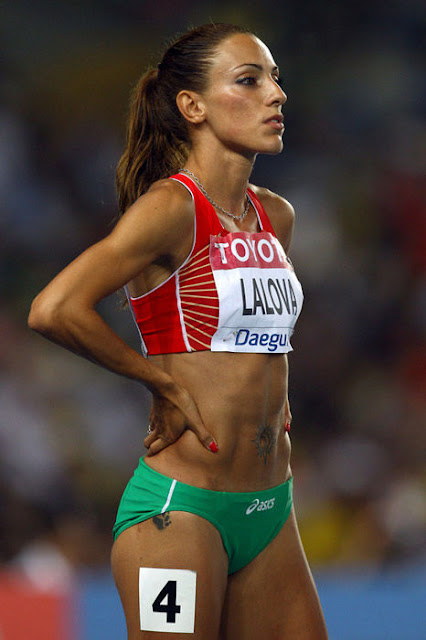 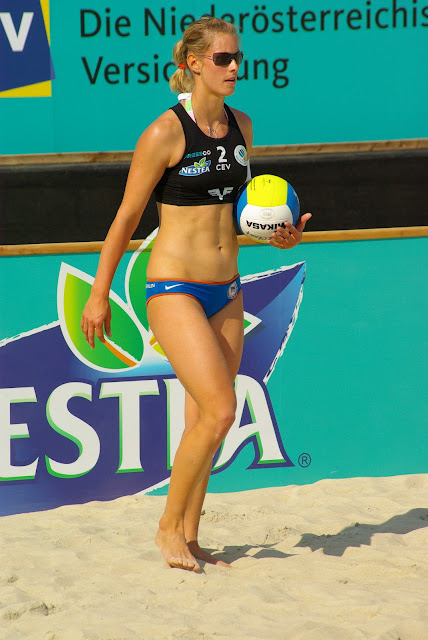 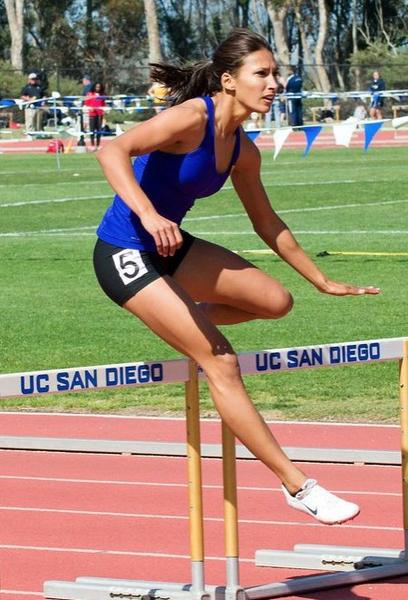 and their babe of today was Lolo (Lori) Jones, US track and Field. 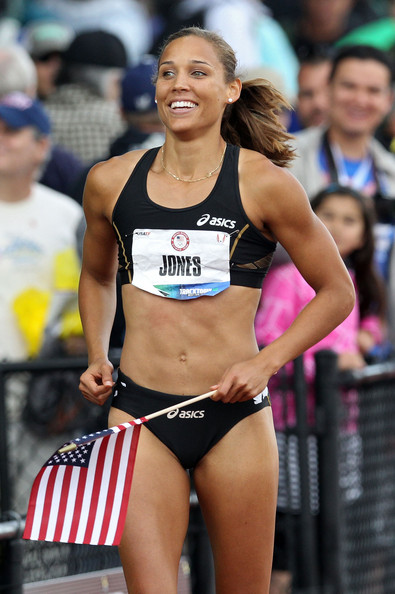 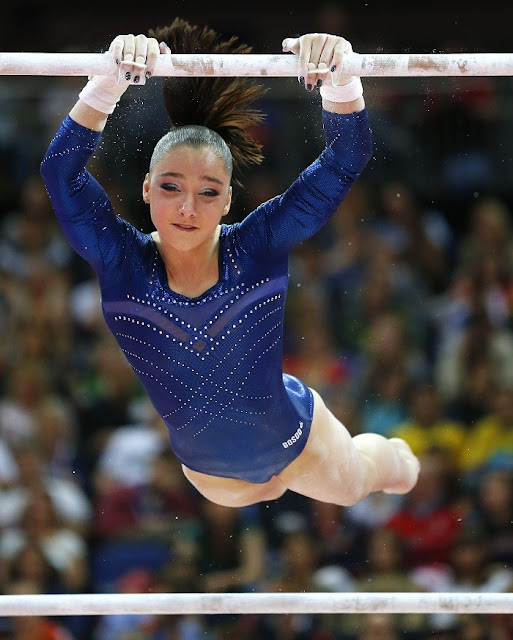 And a new Wizbang Olympic Babe, Destinee Hooker, US Volleyball: 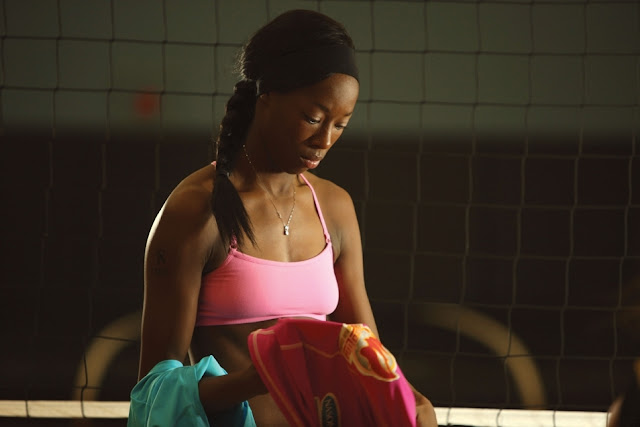 Today they doubled up on one of my earlier ones Leryn Franco...

Wizbang babe of 8/10 is Hope Solo, Goalie for the Gold Medal US Women's Soccer Team: 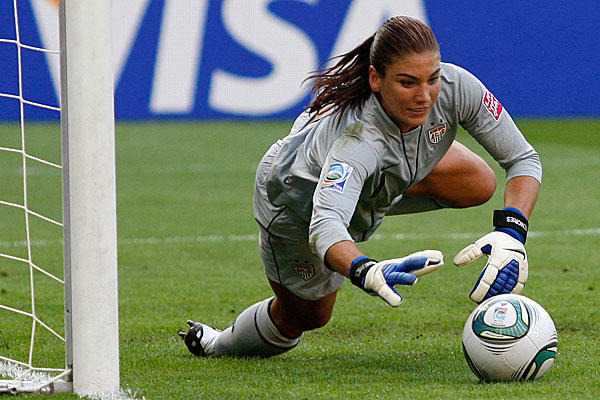 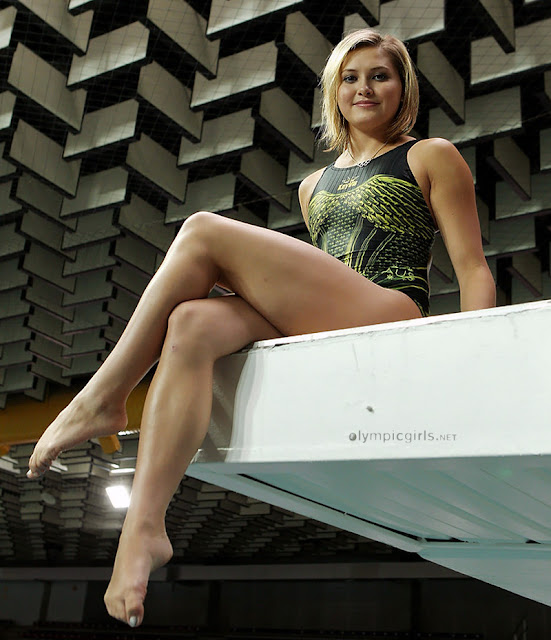 And Dave in Texas at Ace's posts this NBC ad that annoyed feminists so much they took it down: 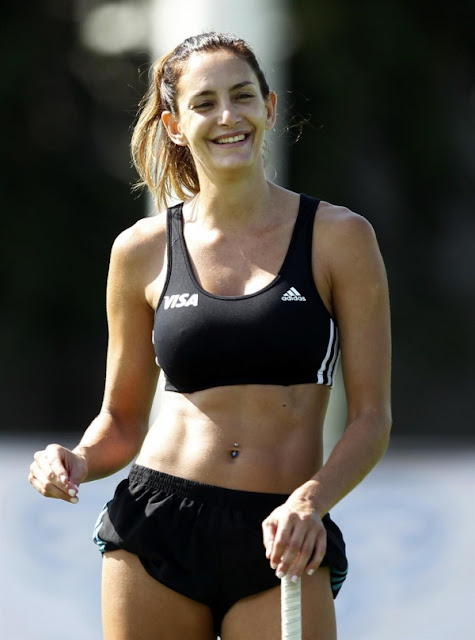 And for 8/12, McCayla Maroney, US Gymnastics, in a better moment: 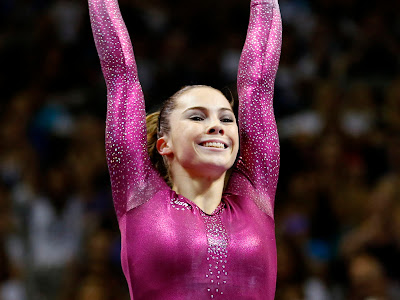 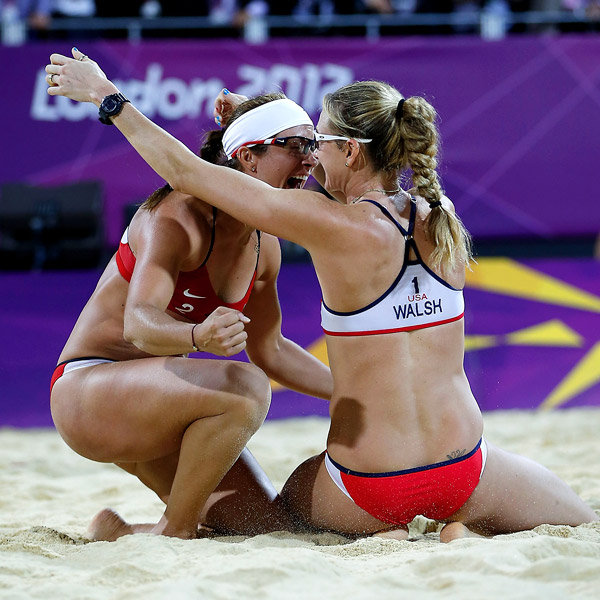 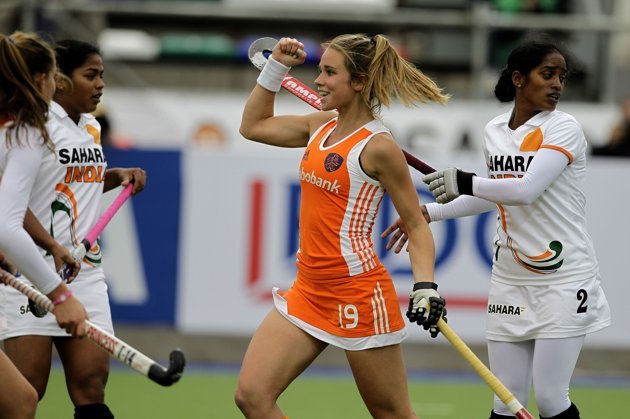 And taking the Gold Medal for Naked Olympic Stupidity, the girls of Femen (NSFW). As I've said before, whatever they're against, I'm for! Keep the Protest Alive!