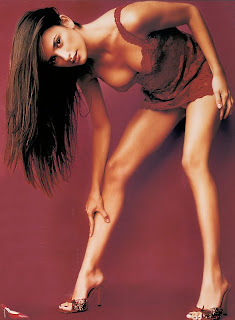 The Rule 5 post for this Saturday is Penélope Cruz.  Why?  No good reason, other than the basics:
Pretty girl? Check.  No politics or science? Check.  Sexy? Check.  Pisses off the feminists? Well, we'll see about that. 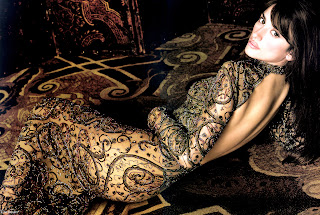 Born in Alcobenda, Spain, in 1974, the daughter of a heair dresser and a mechanic, Penélope Cruz Sanchez, to use her full name, started acting at 15.  Judging from her list of credits, she hasn't had a day off since. 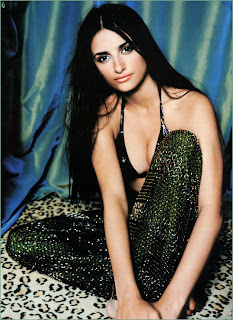 The only stupid thing I can see in her history is a three year relationship with Tom Cruise, that I can only ascribe to the fact that their last names sound alike.


That's enough; if I really get into her pictures, I'll be here all day. 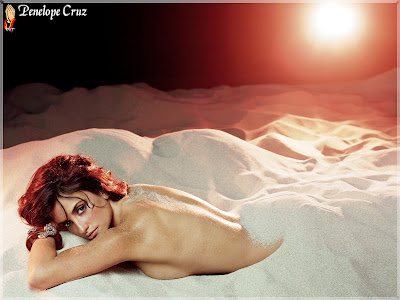 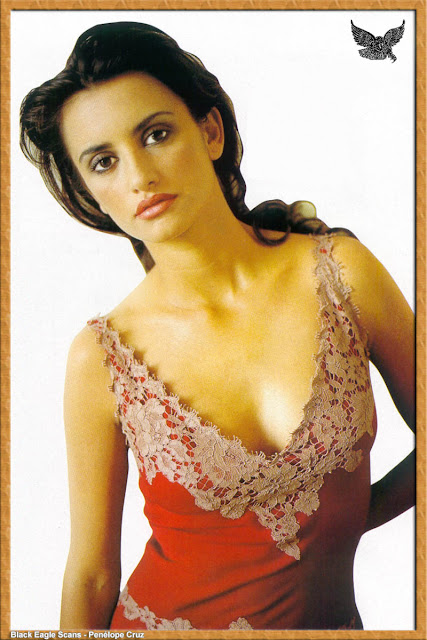 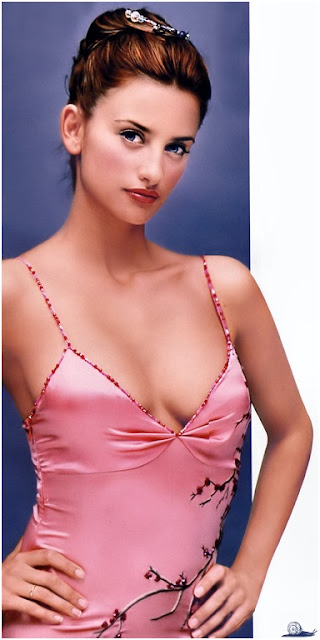 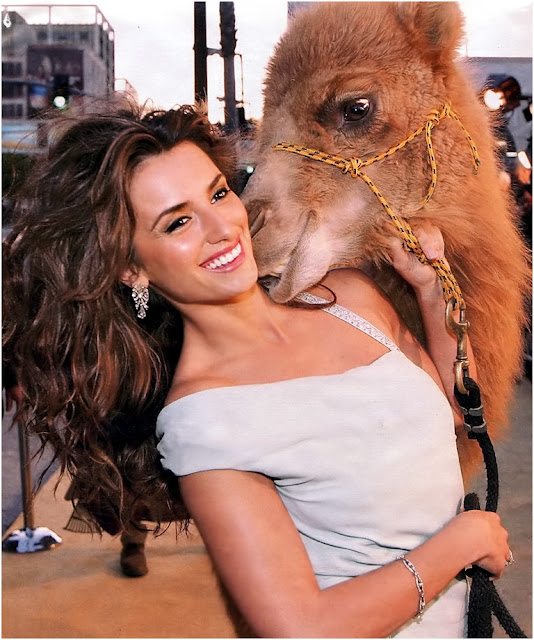 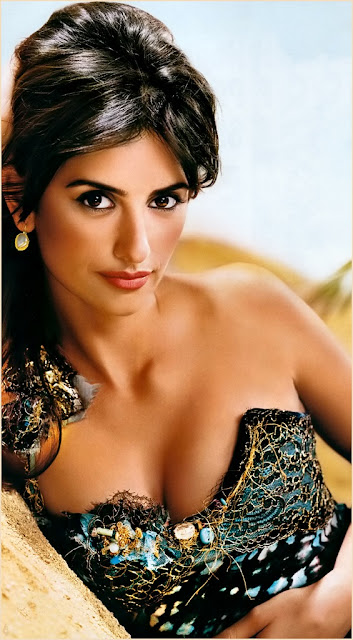 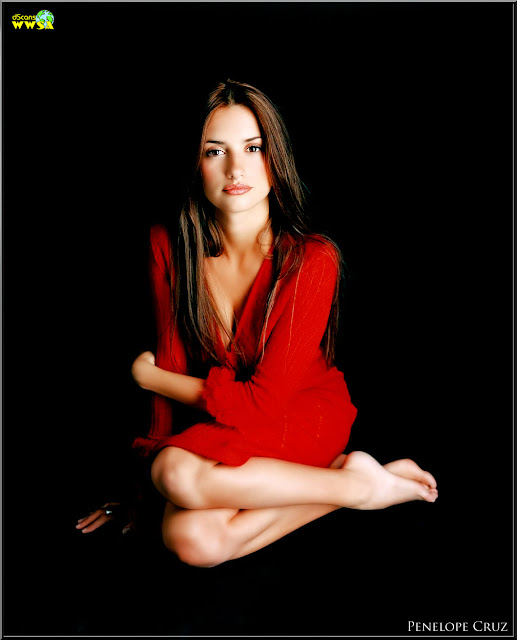 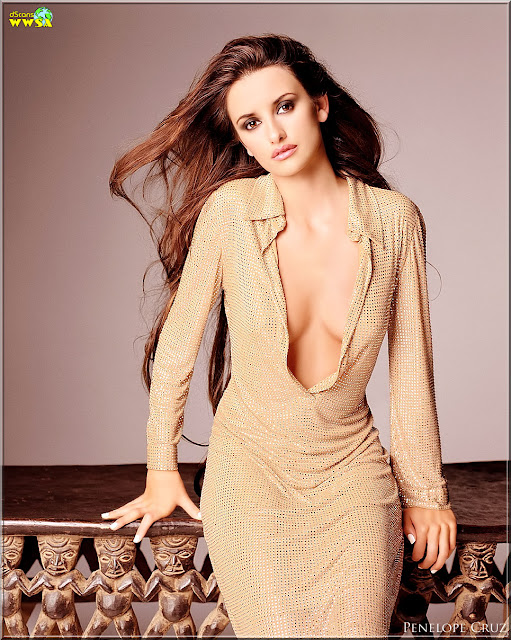 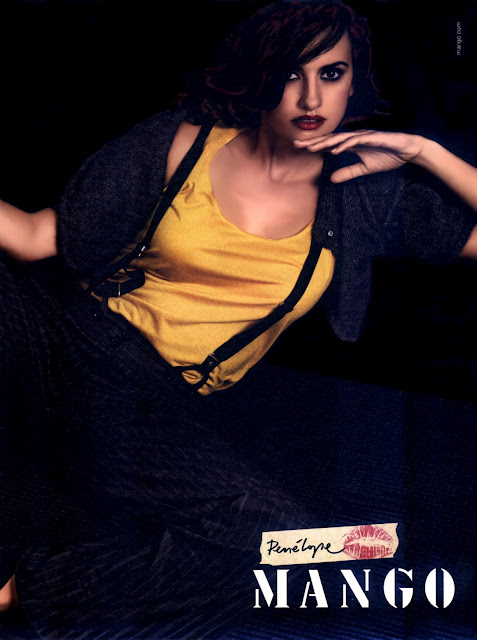 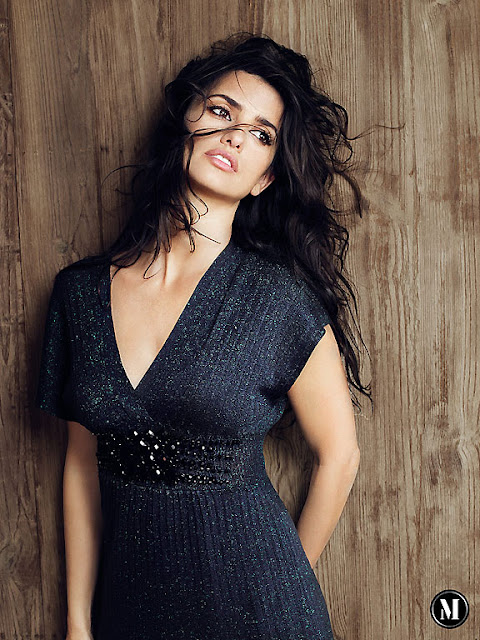 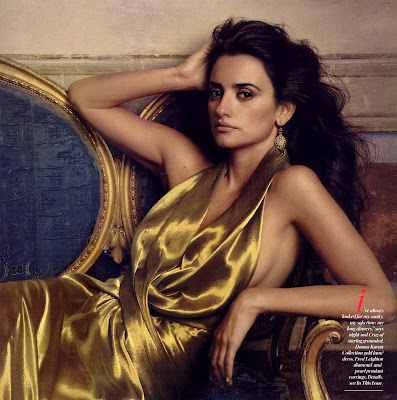 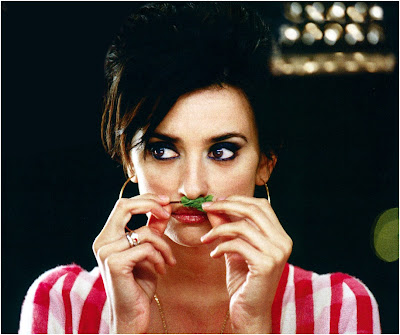 Ted is featuring Olivia Wilde, of House, Tron and Space Cowboys as Weekend Woman #55.  William Teach at Pirate's Cove has his "Sorta Blogless Sunday Pinup" and link collection, right on schedule. Wombat-Soccho hit his self imposed Sunday deadline with "Burning Photographs" and Rule 5s at The Other Mccain.  The Classical Liberal has it linked at "Barracuda!"
Posted by Fritz at 6:28 AM