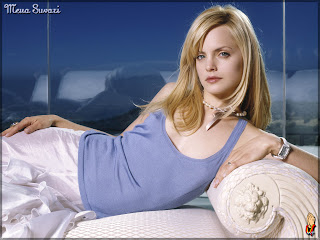 Oh, look.  It's Rule 5 Saturday again already, and here I am without any good excuses to pick one girl over another.  So I'll just reach into the grab bag, and grab.... 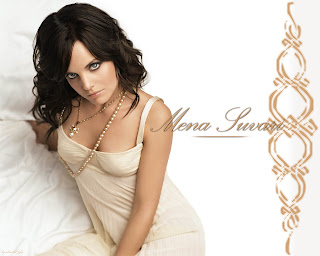 With a name like that she's got to be a furriner, right?  Well not exactly.  She was born in 1979 in the very smallest state, Rhode Island.  Her father was Estonian, and her mother half-Greek, though, which presumably accounts for the exotic name. 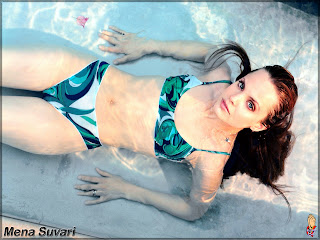 Probably best known for her role as the forbidden teen love interest in "American Beauty" (1999), (NSFW link) and also for her role in "American Pie" (1999) and it's successors, she has over 30 films to her credit.

She is also a model and clothing designer, so she'll have something to live on when her good looks fade... 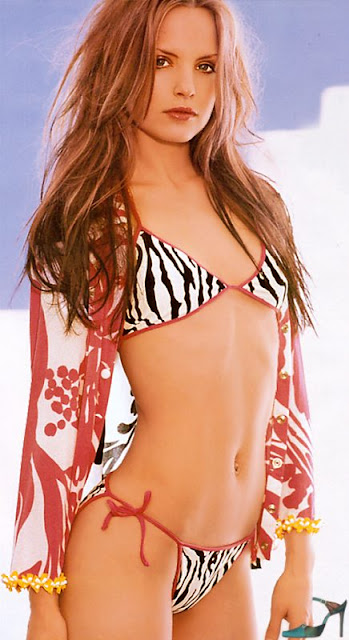 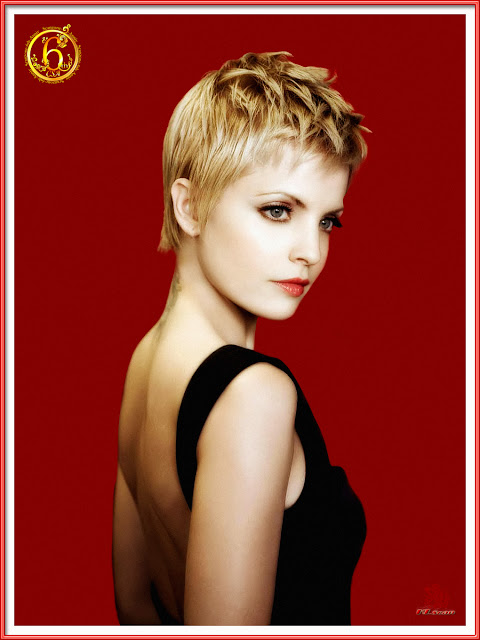 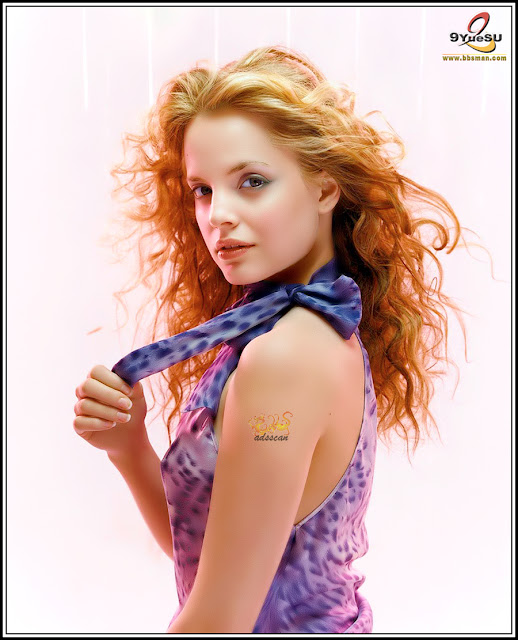 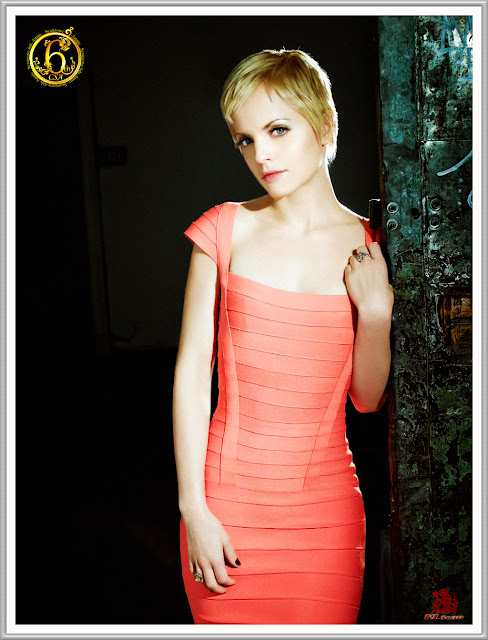 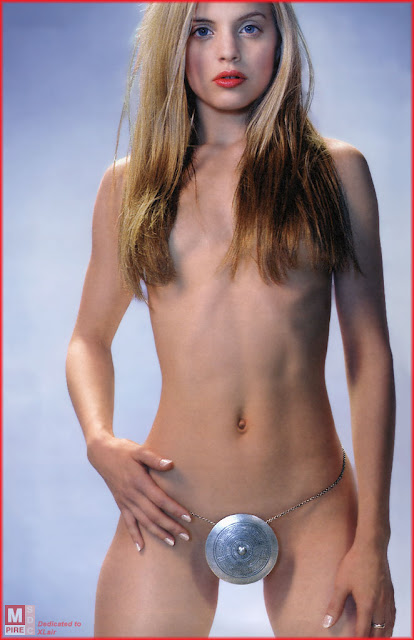 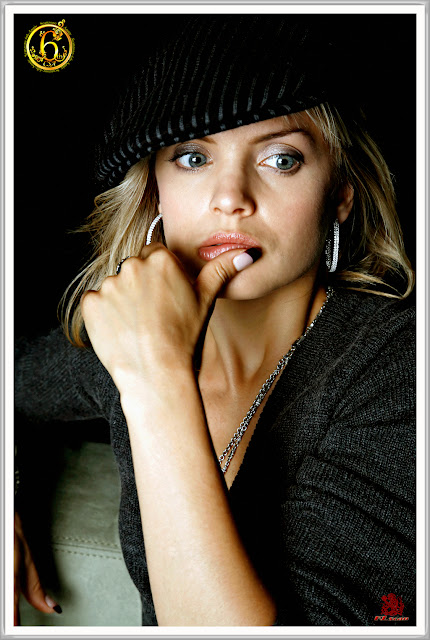 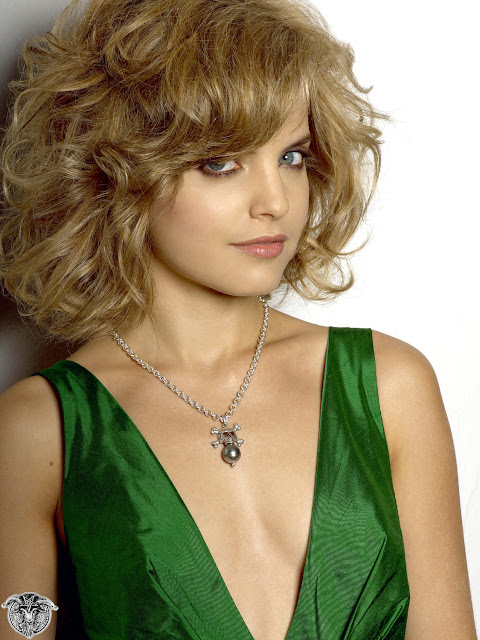 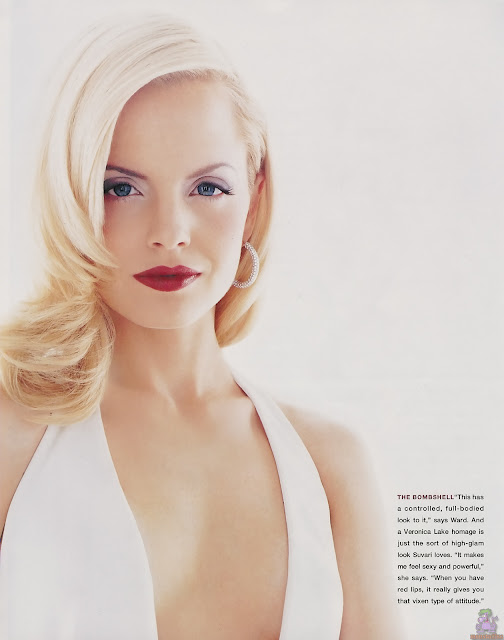 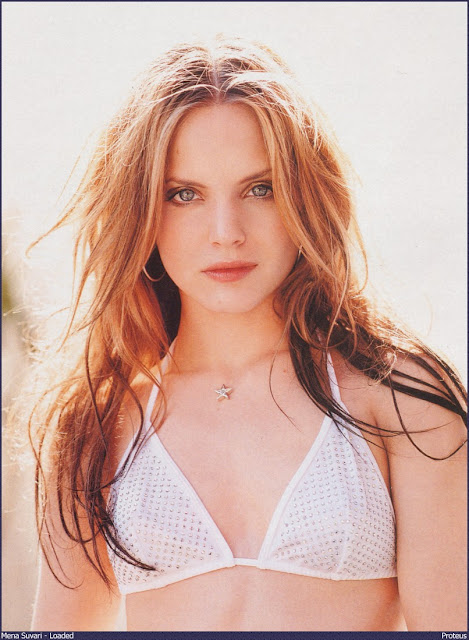 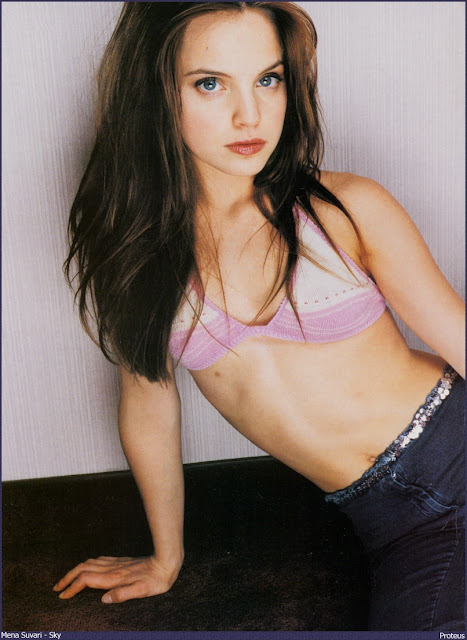 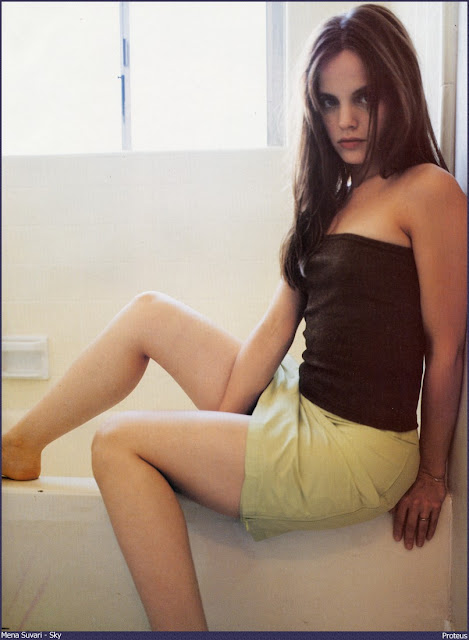 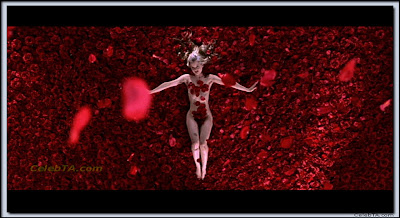 Thanks to Wombat-Soccho, who picked this up in generic "Rule 5 Monday" this week at The Other McCain. And to the Classical Liberal, who scooped it up with "Debt Bomb" and other Rule 5 posts.