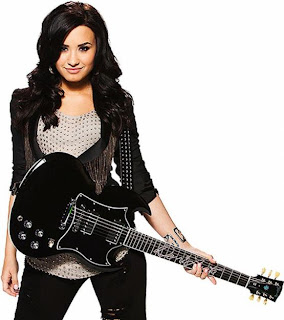 This Rule 5 post was prompted by one of Wombat-Soccho's "Live at Five" posts at "The Other McCain", a one liner about how Demi Lovato, who I had never heard of before, a judge on X-Factor, a show I wouldn't watch on a bet, had gone off on some rappers auditioning for the show for lyrics that proclaimed they were high on "bath salts", and got them booed out of the contest. 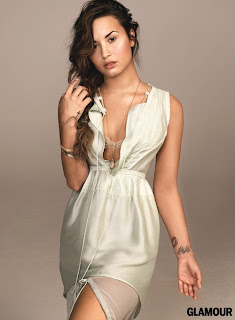 Demi Lovato took a page out of Simon Cowell's playbook ... kicking a pair of 'X Factor' contestants off stage today for rapping about smoking bath salts ... TMZ has learned.

Sources on set for 'XF' auditions in Greensboro, NC ... tell us the two guys laid down a rap that included the line, "I'm high on bath salts." 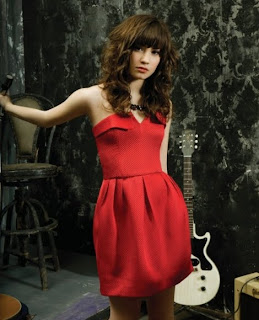 Apparently most of the crowd didn't hear the lyrics, but Demi did -- and as soon as the duo finished she furiously scolded them, saying ... "It's really inappropriate to rap about drugs in front of kids."

Demi did a stint in rehab in 2011, and has admitted to using drugs and booze when she was underage -- so, it's no wonder she went off on the clowns.

We're told the audience agreed with Demi, and booed the contestants off stage ... and they were not judged for the competition. 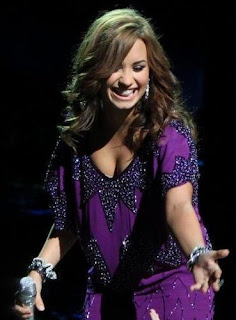 This is precisely the treatment we need for drug use and music lyrics that glorify it. Not criminalization like the drug war and Tipper Gore's attempt to get lyrics officially censored, but rather good old fashioned public shaming, and making their decision humiliating and costly through non-governmental actions.

For that, and recognizing her own weaknesses and dealing with them, Demi is my Woman of the Week.  Heck, I may even listen to her sing... 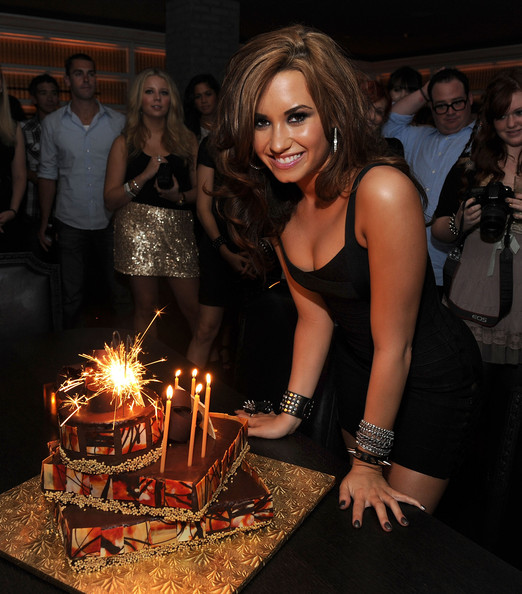 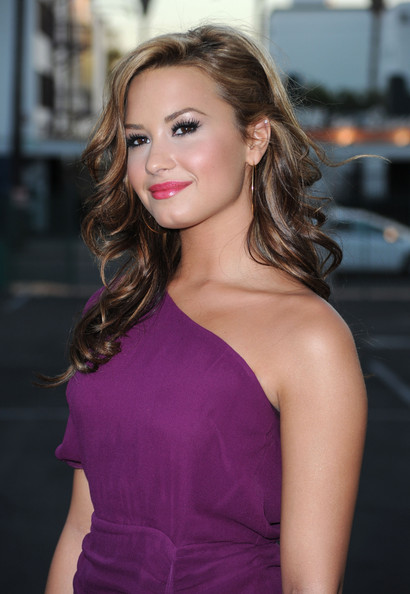 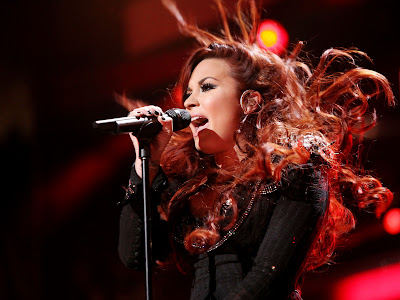 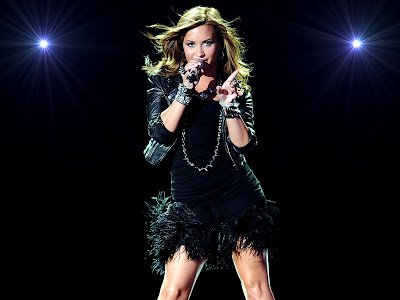 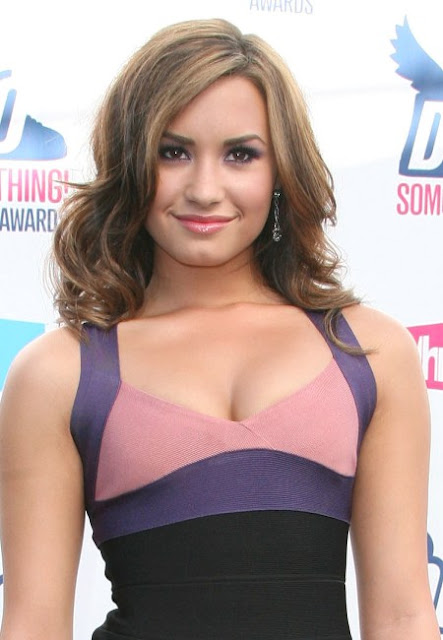 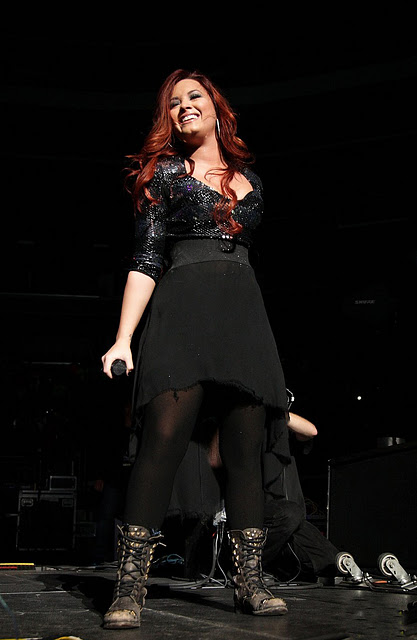 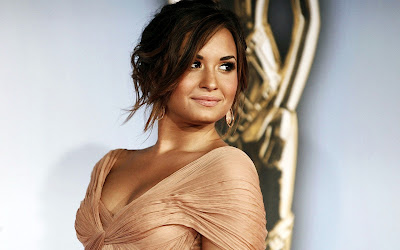 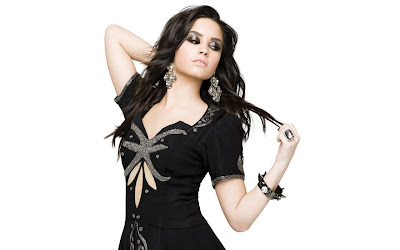 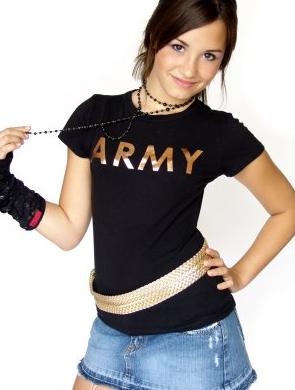 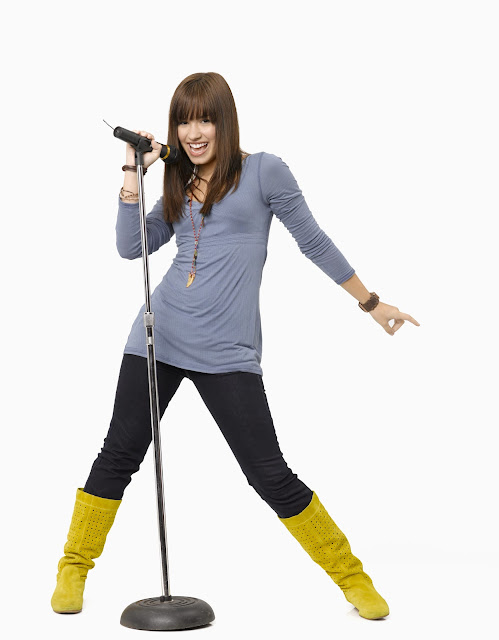 Ted has Kate Bekinsale and guns.  Doug at The DaleyGator has "Rule 5 Weekend with Vanessa Veasley." William Teach at Pirate's Cove has his "Sorta Blogless Sunday and Pinup" linklist for the week. Thanks to Wombat-Soccho for the links at The Other McCains  plain brown wrapper "Rule 5 Monday" linkfest. Also to The Classical Liberal, who clearly pored over the blog looking for Rule 5 material for his links "Rule 5 Fuel."
Posted by Fritz at 6:00 AM