A Brief History of the Bra

Fashion experts have been surprised by the discovery of four bras around 600 years old in an Austrian castle.

The underwear style was thought to be a little over 100 years old as women abandoned tight corsets, but the linen versions unearthed by archaeologists date back to the middle ages, the University of Innsbruck said on Wednesday.

Hilary Davidson, fashion curator at the Museum of London, said one specimen in particular "looks exactly like a [modern] brassiere". The garments were unearthed in 2008, but the discovery was only publicised by a recent BBC history programme.

I'm pretty sure that women have found a bra or a bra equivalent as long there have been people.  While I'm not so sure how the Neanderthals or Denisovans dealt with the problems of heavy weights on the front of their abdomens (assuming they had them, which may or may not have been true; at some point between the split between humans and chimpanzees, adult human women developed permanently enlarged breasts, but since breast tissue is not a common fossil, I don't believe it's known at which point they developed).  But it's pretty fair to assume that once people reached the "modern" human configuration about 200,000 years ago, they were needed for both modesty and comfort:

And from this highly realistic Egyptian art, it would seem that they were known there as well:


Of course, there's the Medieval armor bra, worn by such historical figures as Jean de Arc, and Red Sonja. 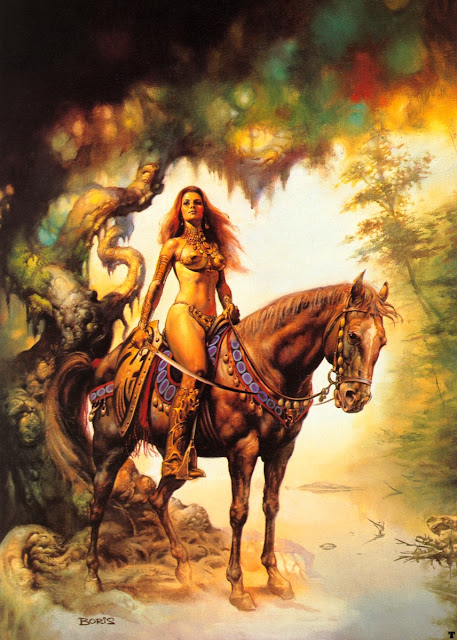 and looking to the future, we can expect the space age battle bra, 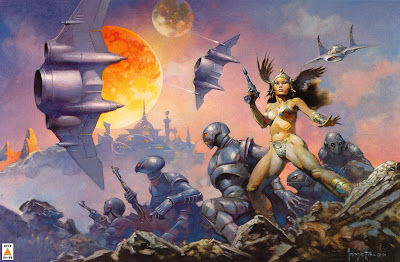 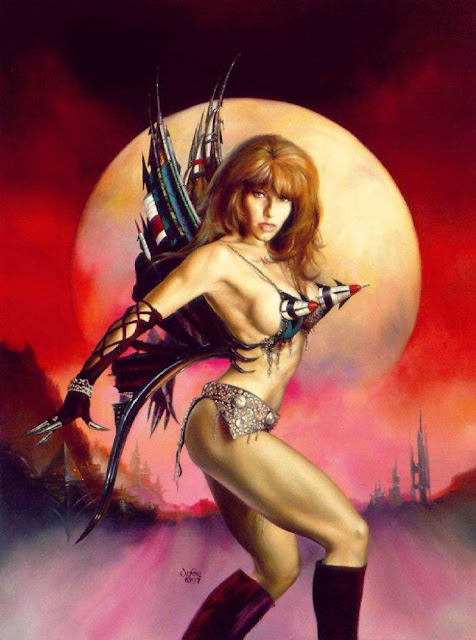