Rule 5 Saturday - When In Doubt, Send the Marine - Frankie Adams 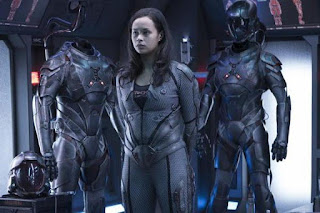 The Martian Space Marine, that is. One of my secret (or not so secret) vices is Sci-Fi. Lately, when Georgia goes to bed early, rather than watch a show we might watch together some other time, I fire up the Amazon Fire Stick, and watch an episode or two of "The Expanse" in which Frankie Adams has taken a major role starting in Season 2 as the kick-butt Martian marine gunnery sergeant Bobbie Draper. 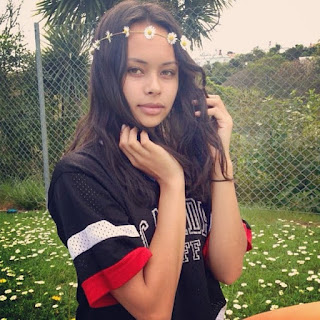 Frankie Adams (born January 3, 1994) is a New Zealand-Samoan actress, best known for her roles as Bobbie Draper in the science fiction television series The Expanse and as Ula Levi in the prime-time soap opera Shortland Street.

Adams was born on the island of Savai'i in Samoa and is the oldest of three daughters. She attended Auckland Girls Grammar School. As a boxer, Adams has participated in a Fight for Life charity boxing event, trained by Lolo Heimuli. 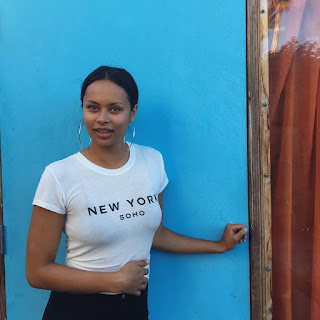 Linked in the weekly Sorta Blogless Sunday Pinup and links at Pirate's Cove. Wombat-socho has Rule 5 Sunday: Babe In Toyland and FMJRA 2.0: Jungle Love out on time at The Other McCain (shouldn't that be the remaining McCain?). Linked by EBL in The Coming Dystopian Tax and Regulation Wars and Eliza Dushku and CBS Bull. Linked at The Right Way in the weekly Rule 5 Saturday LinkOrama. 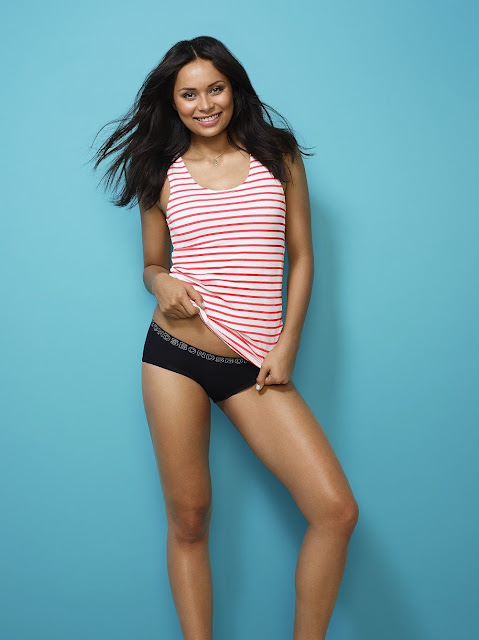 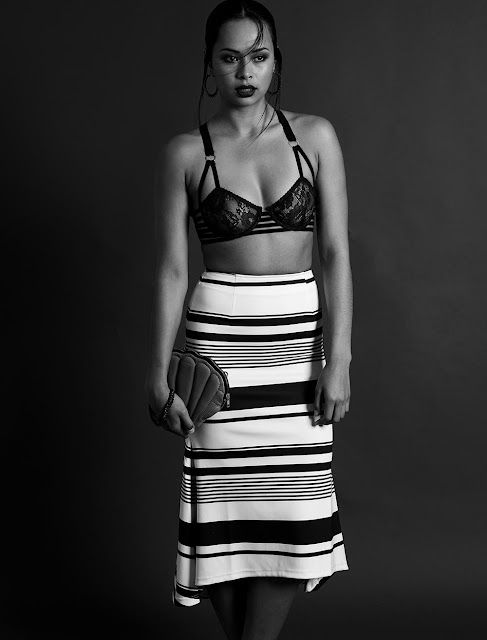 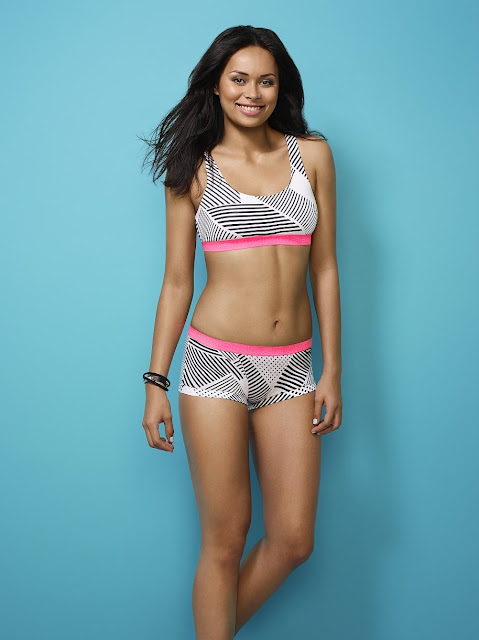 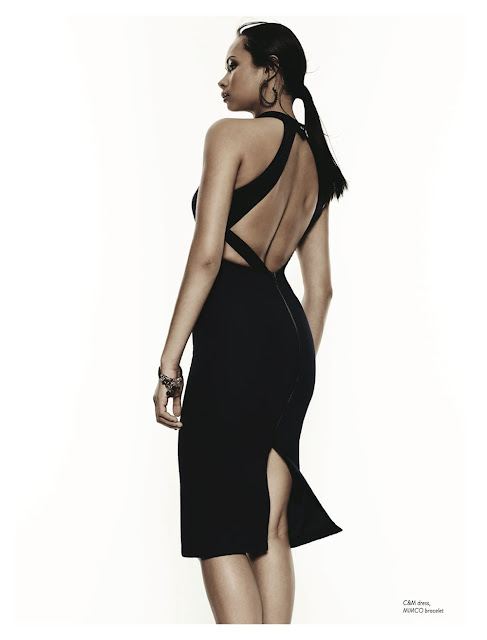 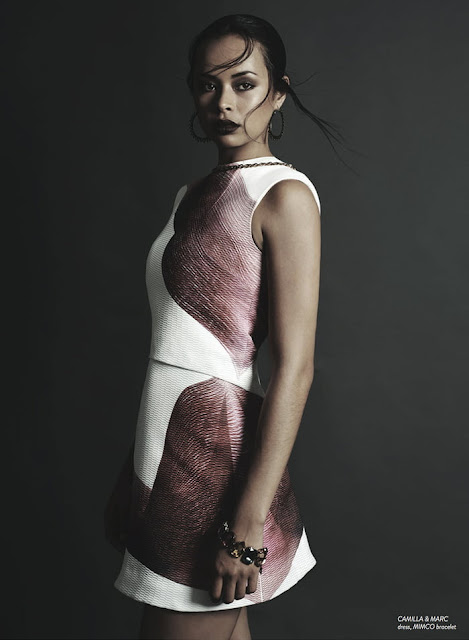 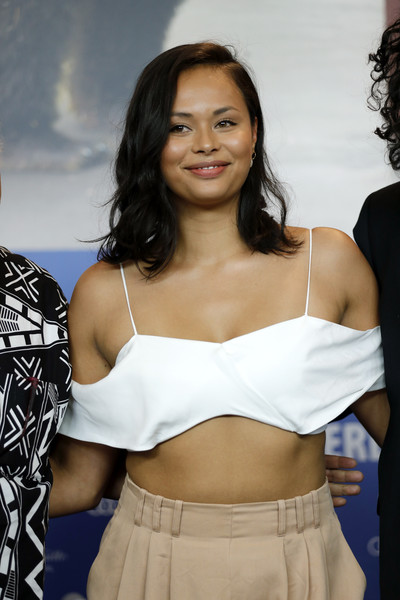 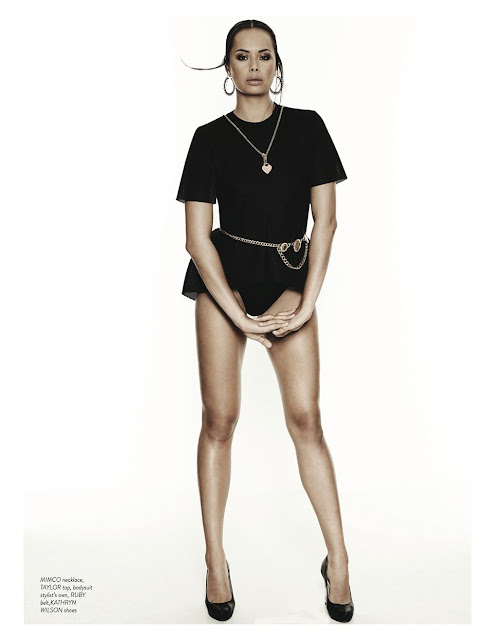 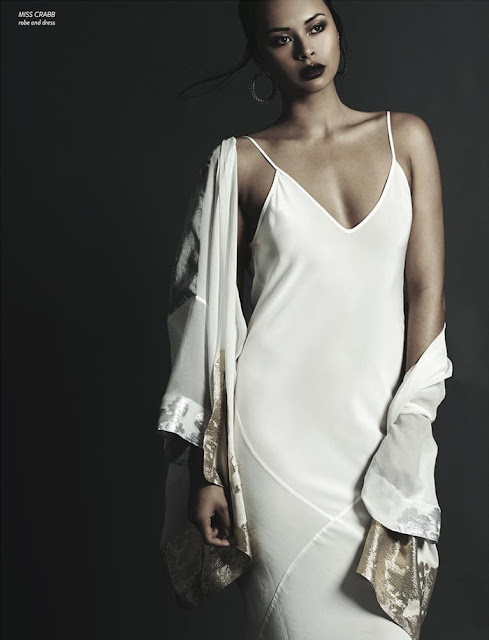 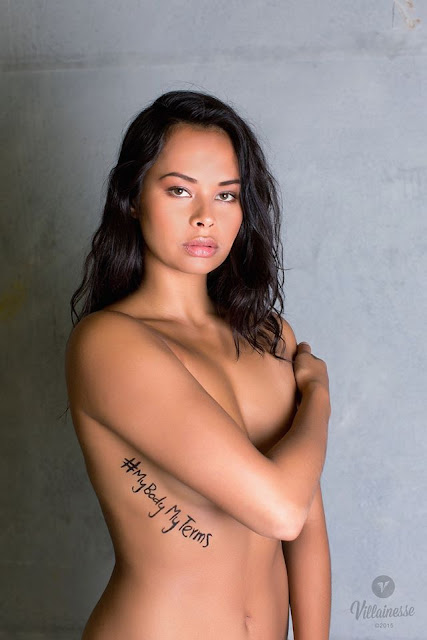 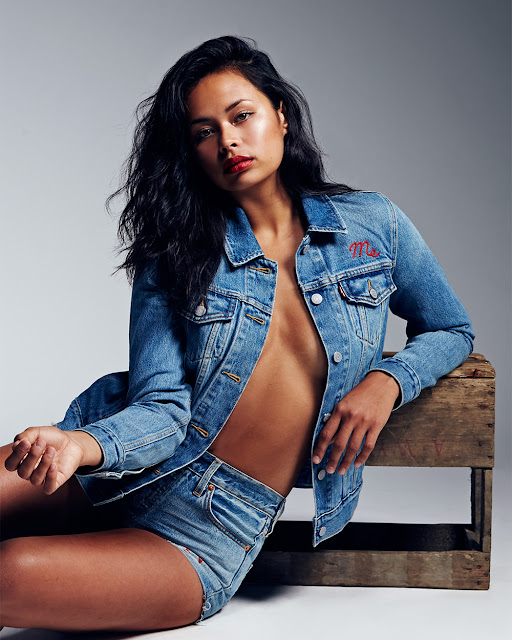 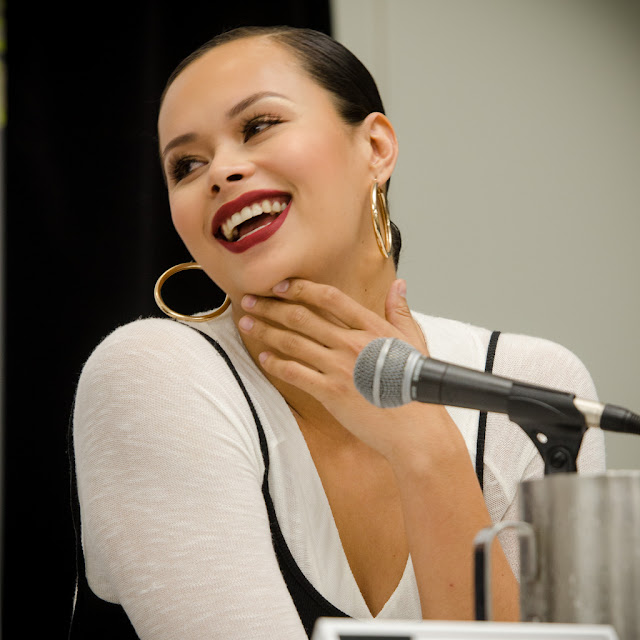 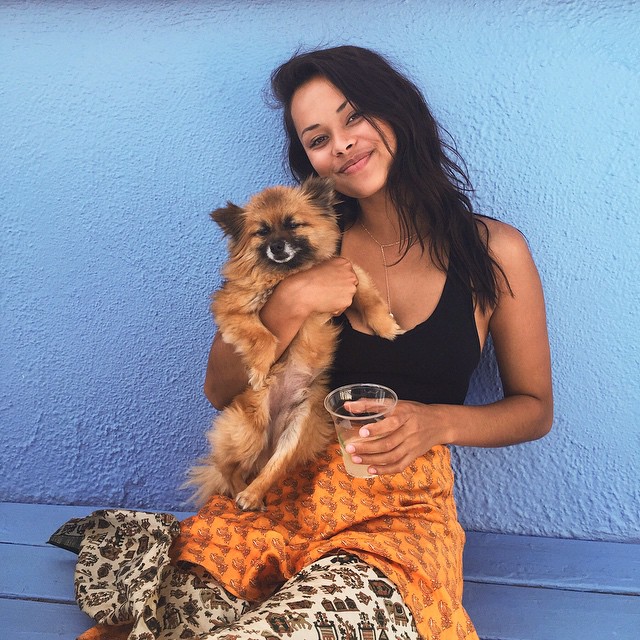 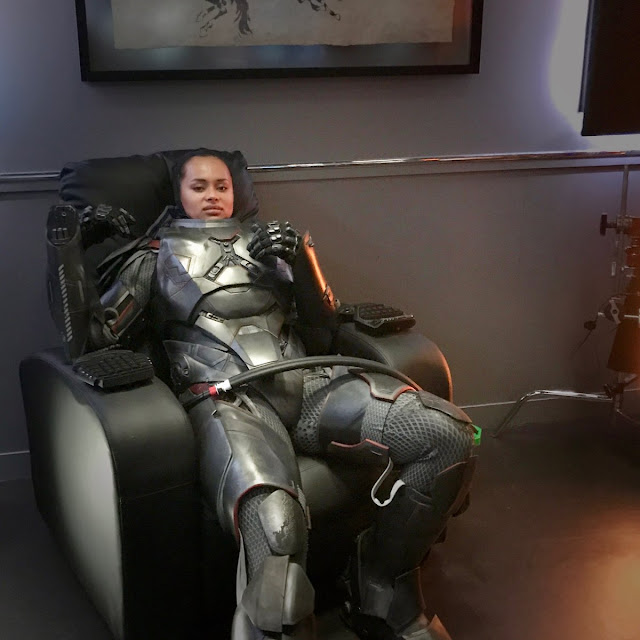 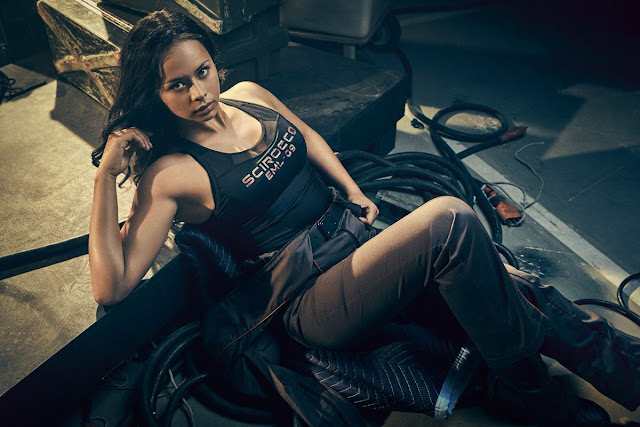