US Huntress Gets UK's Goat 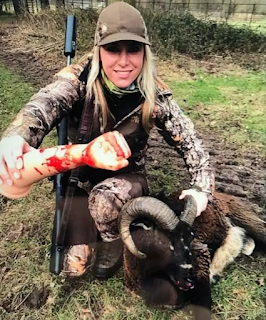 
An American big-game hunter who boasted of gunning down local animals while visiting a Scottish island is now facing criminal charges.


Larysa Switlyk, 33, 'a world-renowned hunter' from Sarasota, Florida, was accused of 'trophy hunting' wild animals on the island of Islay, Scotland in September after she posed for a series of Instagram photos during the hunt. 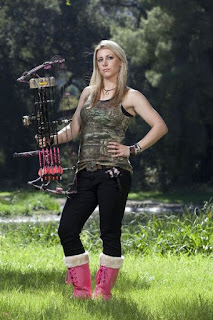 Now, Police Scotland have confirmed that the hunter, who regularly posts photos of her hunts alongside her boyfriend Jason, has been reported for firearms offences, along with a 41-year-old man also from the US.

While she was pictured with slain goats, stags and sheep on Islay, hunting animals in season is not illegal in Scotland and she is facing a charge under Section 11a of the Firearms Act, which relates to how you can use borrowed shotguns legally. 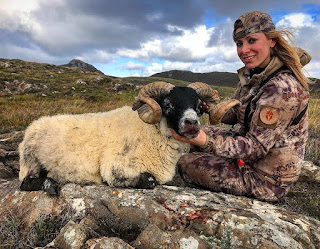 See, you can't bring in your own guns, but if you borrow one, there are restrictions that make it likely you'll violate them.

Ms Switlyk drew intense criticism from politicians and celebrities after posting the photos - although many commenters mocked her for posing so proudly with a sheep.

Police Scotland added that they had received several complaints about hunting in September and the Procurator Fiscal is now investigating. 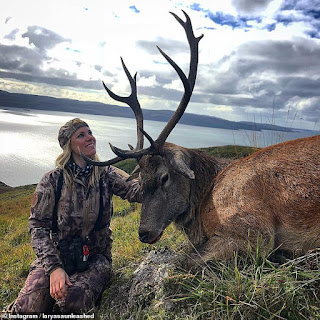 It certainly sounds like the authorities were looking for an excuse to find her guilty of something.

In one Instagram picture, blonde television presenter Ms Switlyk, dressed in camouflage gear, knelt beside the corpse of a goat while another shot saw her posing 'in sniper mode' and lying in the long grass while pointing a gun into the distance.

Other animals she hunted included stags, and in one caption she wrote: 'In awe of my Scottish Stag ~ can't wait to bring it back to the castle for the chefs to cook it up!'.

It seems to me like she has turned her passion for hunting into a decent living, one which has funded a lot of travel to interesting places. Good for her!

I would also note that fishing is among the things she excels at: 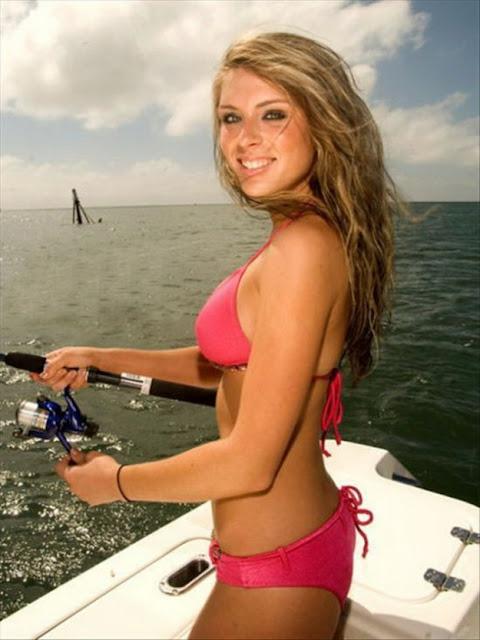 Wombat-socho has Rule 5 Monday: Michelle Dockery up at The Other McCain. 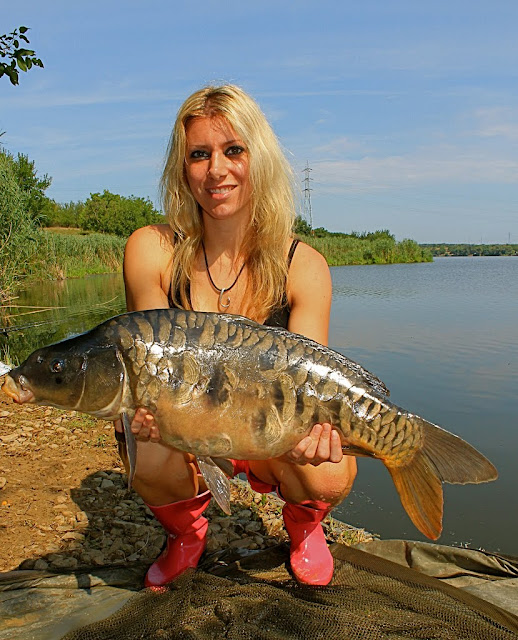 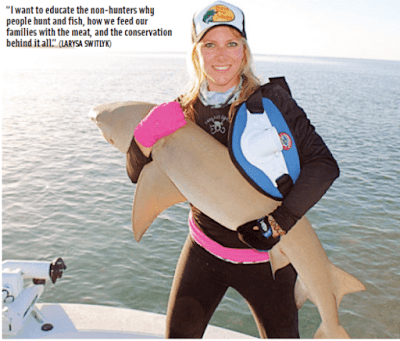 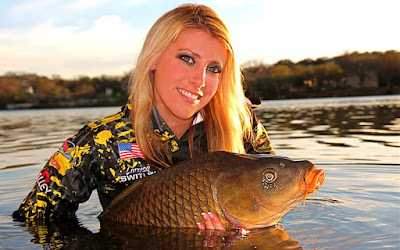 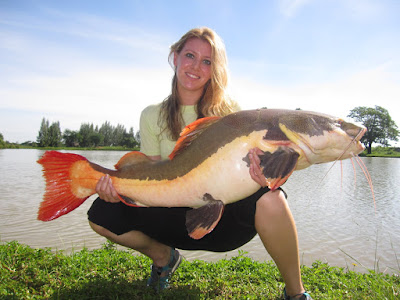 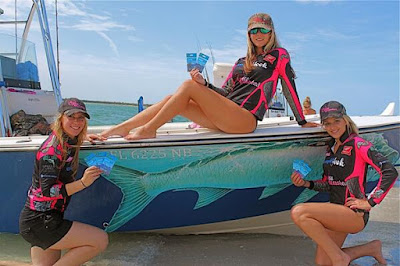 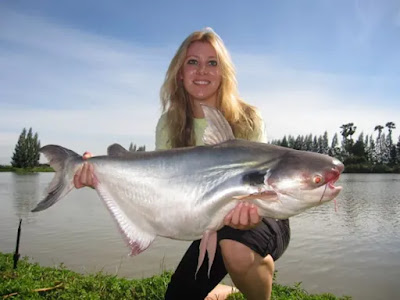 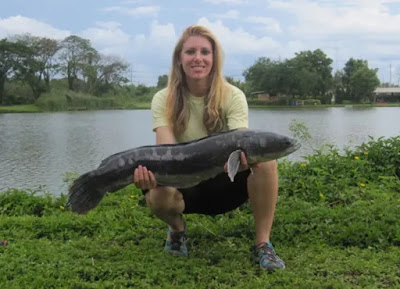 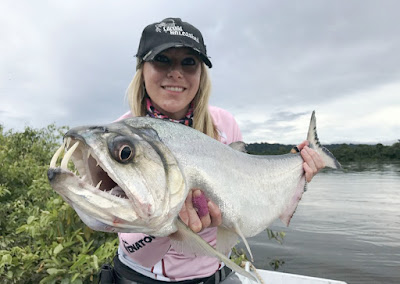 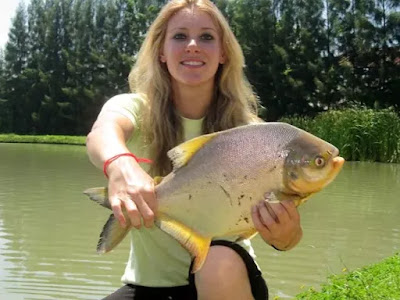