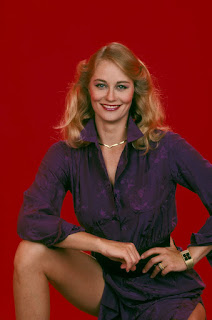 
Cybill Shepherd on Thursday revealed that she too had once been propositioned by disgraced former network titan Les Moonves.

In an interview on SiriusXM's The Michelle Collins Show, the actress, whose career spans decades, said Moonves made a pass at her one night while they were at dinner.

"He was, well, he was telling me his wife didn't turn him on, some mistress didn't turn him on," Sheperd explained. "And ... he says, 'Well, you know, why don't you let me take you home?' I said, 'No, I've got a ride.' And I had my car outside with a good friend of mine who is an off-duty LAPD officer." 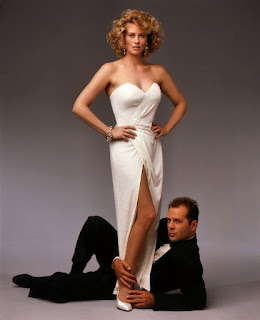 We never followed "Cybill", but we liked "Moonlighting" with her and a younger Bruce Willis. We even named our first dog Sybil, because she was half shepherd.


Then, "quite shortly afterward," her show, Cybill, was canceled, she said.

Cybill ran from 1995 through 1998. The series ended abruptly, the final episode a cliffhanger with the words "To be continued..."

Had she gone home with him, the actress believes that her show "would have run another five years."

Moonves has been accused of sexual misconduct by numerous women. The accusations forced him to step down as the CBS Corp. chief. He has denied the claims or said the encounters were consensual.

She was a hot young thing in her day (NSFW).

Linked at Pirate's Cove in the weekly Sorta Blogless Sunday Pinup and links and by EBL in Vintage Christmas In New York. The Wombat has Rule 5 Sunday: Merry Christmas! ready for your digital pleasure. 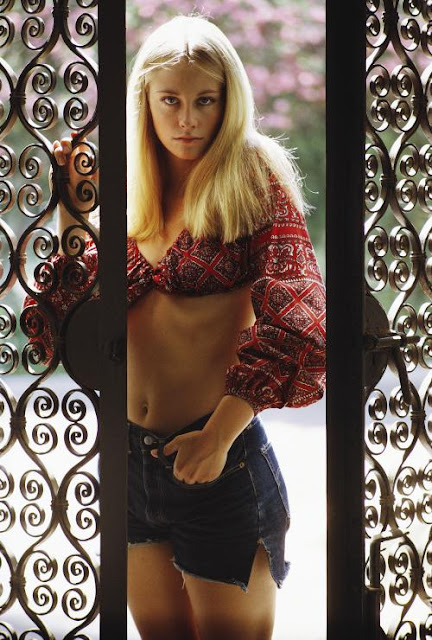 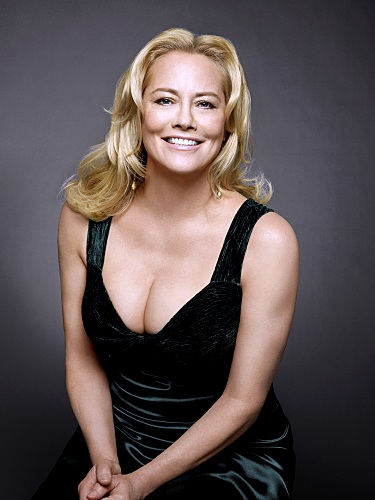 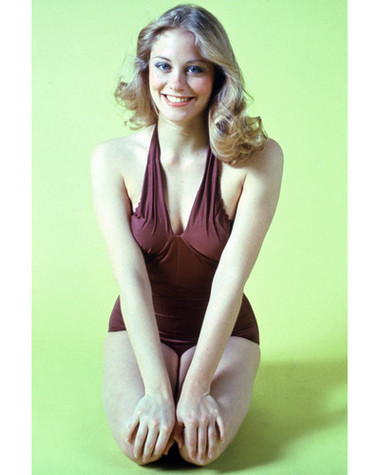 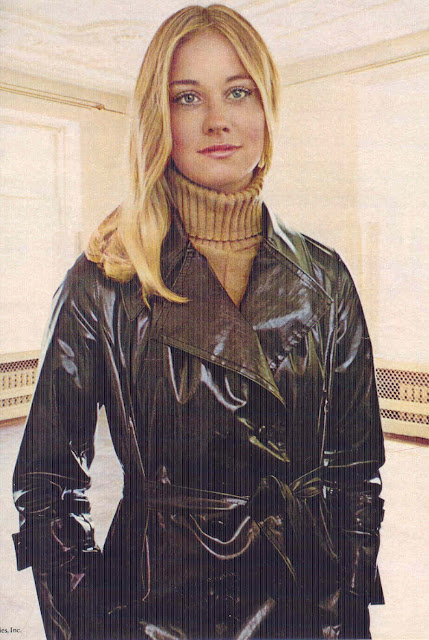 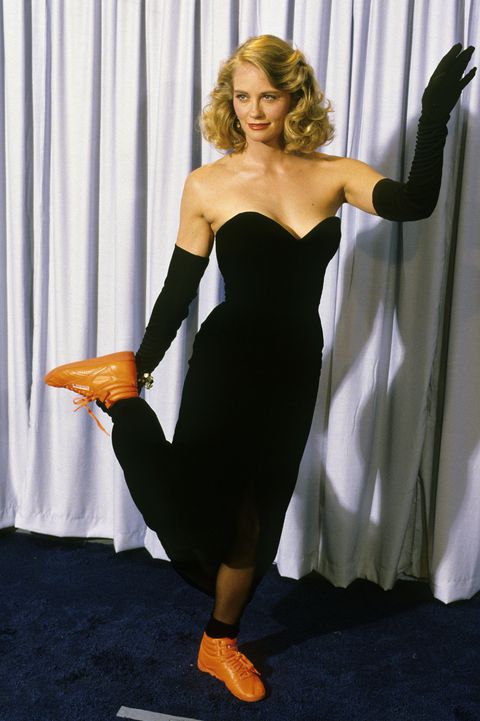 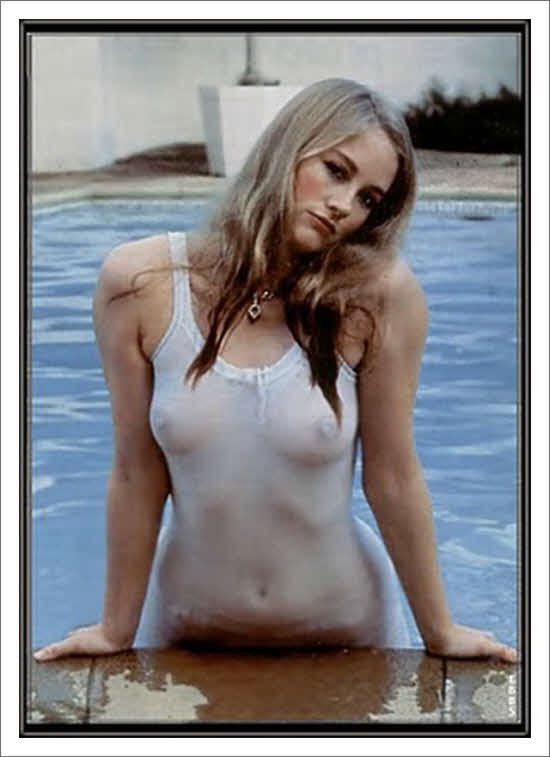 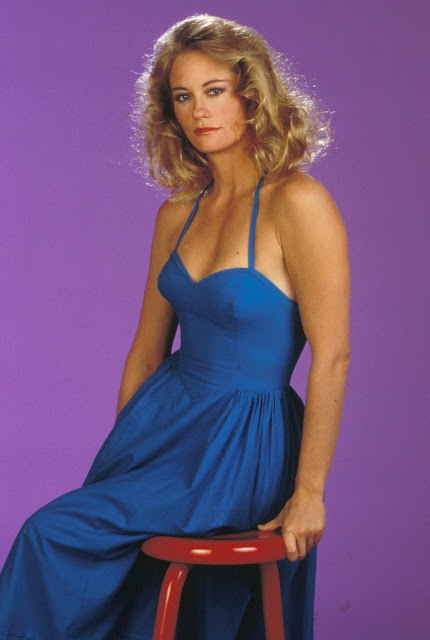 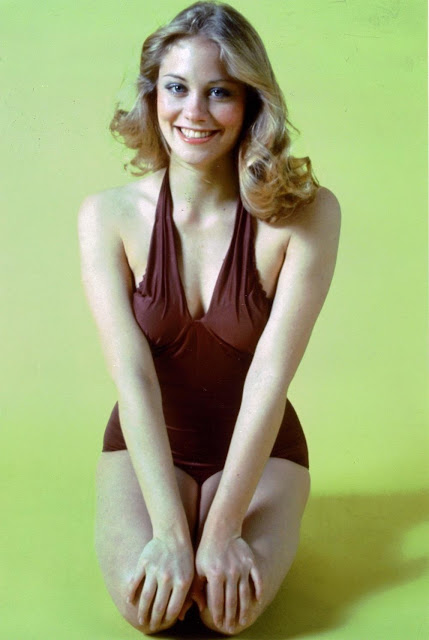 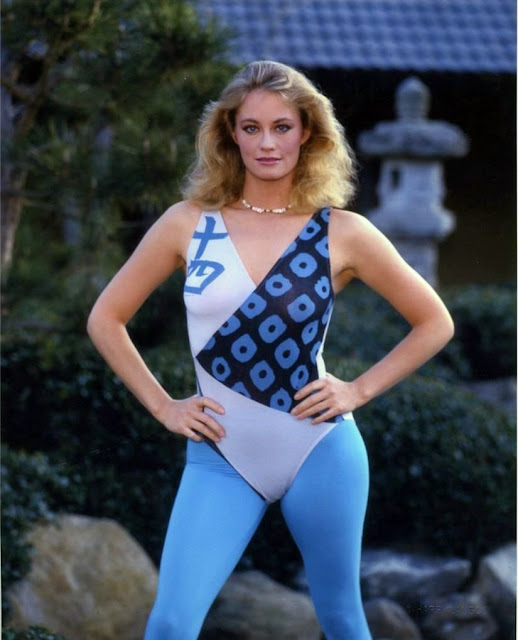 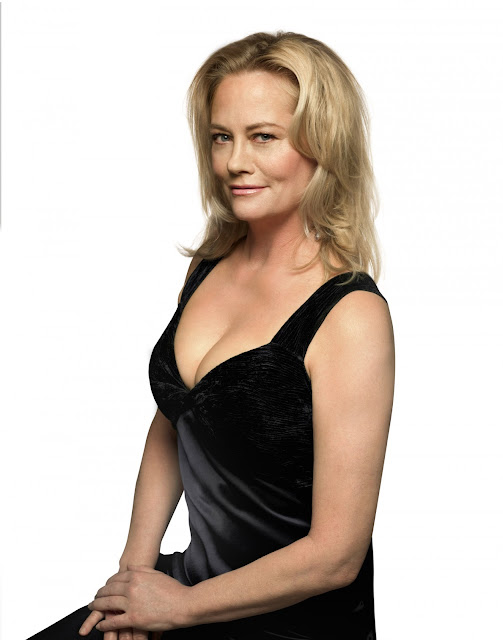 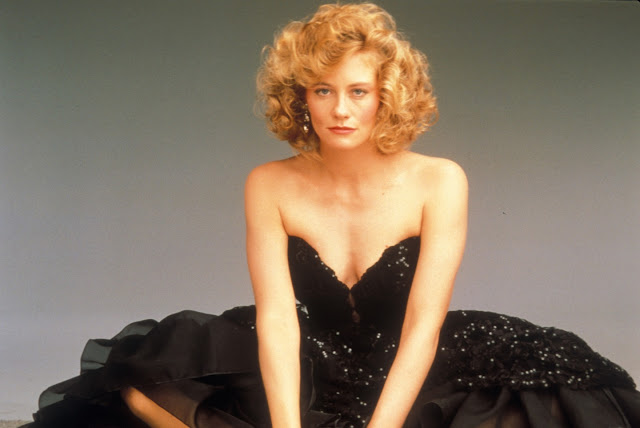 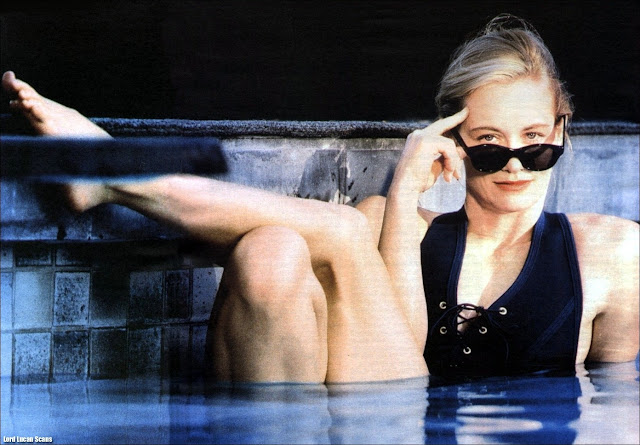 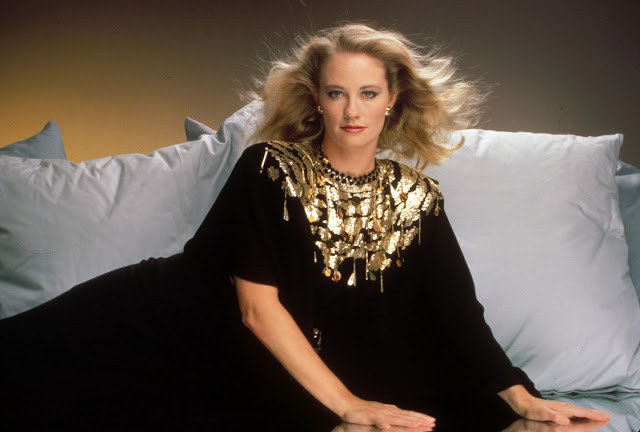 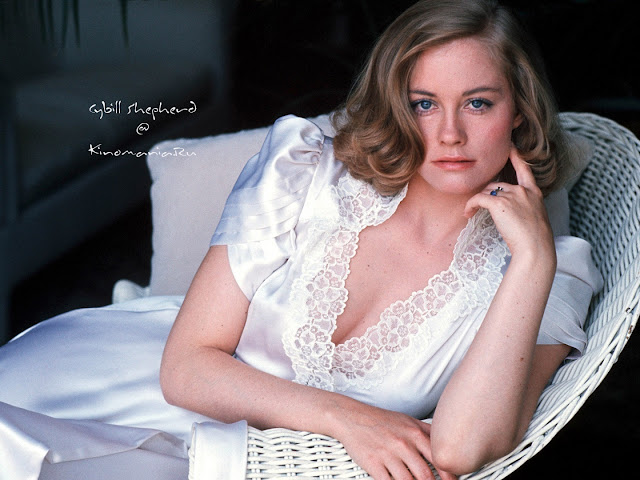 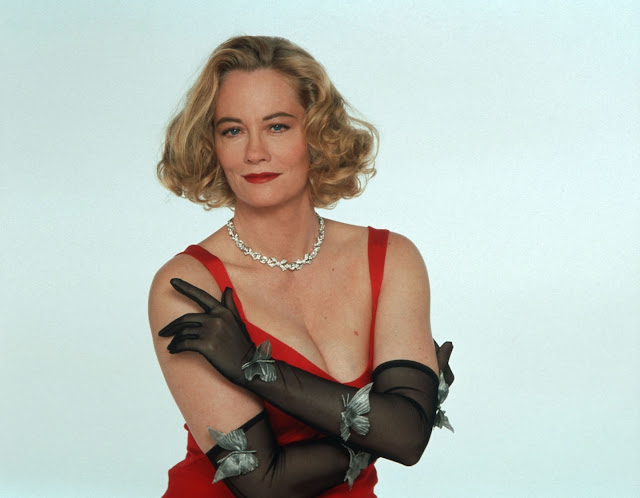 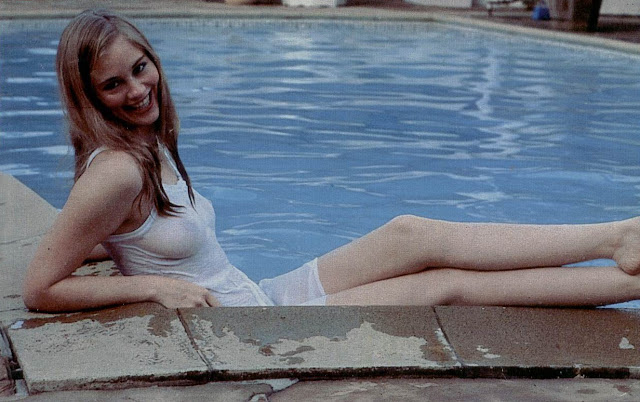