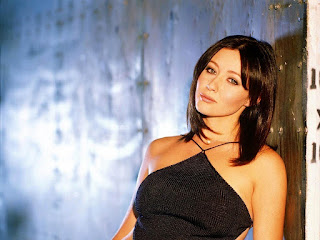 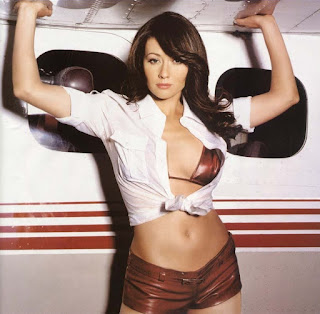 Doherty was born in Memphis, Tennessee, the daughter of Rosa, a beauty parlor owner, and Tom Doherty, a mortgage consultant.  Doherty has  ancestry on her father's side and English, Scottish, and Scots-Irish ancestry on her mother's side.  She was raised in her mother's Southern Baptist faith.
. . .
Doherty appeared nude in Playboy magazine, first in December 1993, followed by a spread in March 1994.She posed for the magazine again in December 2003 and has been featured in a 10-page pictorial. 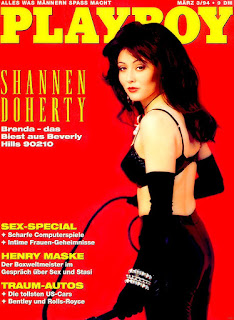 Some of those NSFW Playboy shots.


Beginning with her time working on Beverly Hills, 90210, Doherty gained a reputation in the media for bad behavior that dominated her public image for many years People Magazine has called her the "iconic Hollywood 'bad girl' of the nineties."  Between 1992 and 1994, coverage alleging fighting between Doherty and her co-stars dominated tabloid headlines, particularly concerning her heated feud with Jennie Garth, and further reports of heavy partying, on-set lateness, and physical fights. The zine magazine Ben Is Dead, which published a newsletter called "I Hate Brenda" at the height of the show's popularity, even opened a hotline called the "Shannen Snitch Line" to which people could call in and report gossip about Doherty. 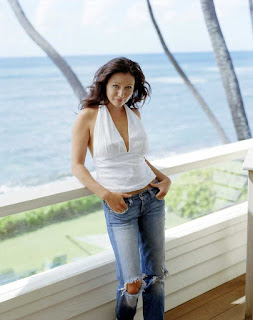 In 2010, she stated: "I have a rep. Did I earn it? Yeah, I did. But, after awhile you sort of try to shed that rep because you're kind of a different person. You've evolved and all of the bad things you've done in your life have brought you to a much better place.
. . .
This reputation gained further ground during her three seasons on Charmed, when tabloids fueled rumors of a feud with co-star Alyssa Milano. In both instances, Doherty departed the shows acrimoniously after a few seasons; on Charmed she was allegedly fired by producer Aaron Spelling after an ultimatum from Milano.

Anybody with a beef with Alyssa Milano has to have a good side. 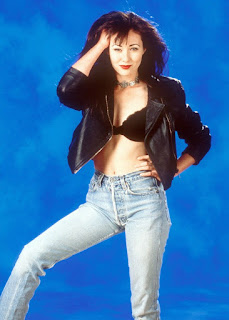 Doherty was diagnosed with breast cancer in March 2015, which had spread to her lymph nodes. In February 2016, Doherty revealed that she was receiving anti-estrogen treatment to shrink the tumor and enable treatment by lumpectomy rather than mastectomy. Due to the presence of multiple tumors a lumpectomy was not possible, and a single mastectomy was performed in May 2016. Surgery revealed that some of the cancer cells may have spread beyond the lymph nodes. Because the cancer was more advanced than previously thought,  Doherty underwent chemotherapy and radiotherapy following surgery. On April 29, 2017, Doherty announced that her cancer was in remission.  On February 4, 2020, Doherty announced her cancer had returned a year prior, and that she is now stage four. 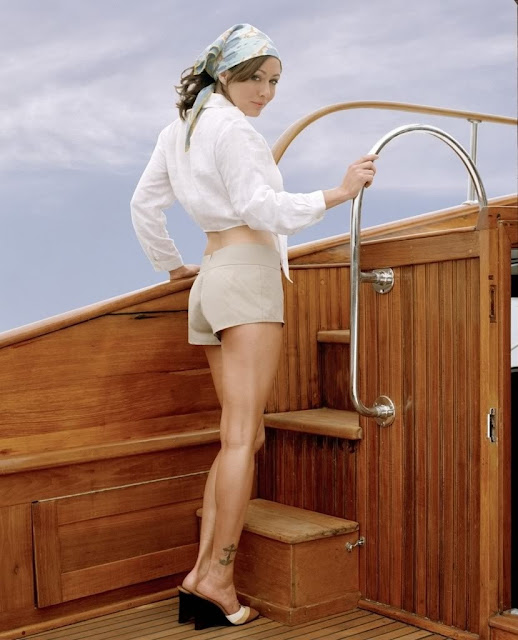 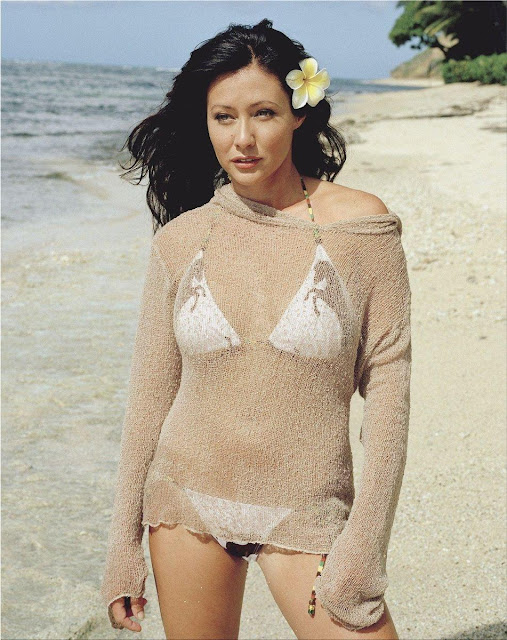 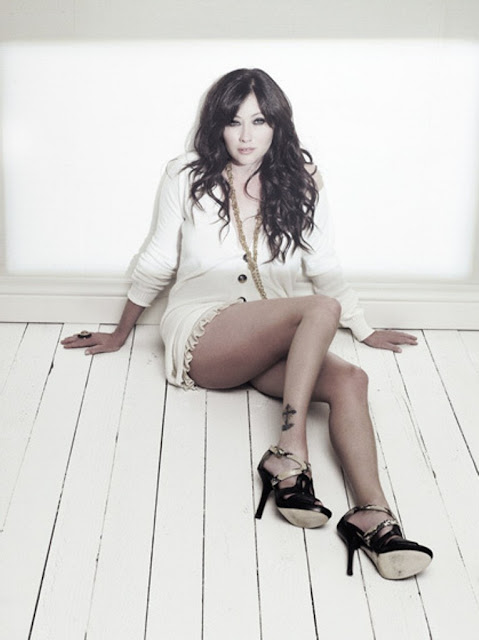 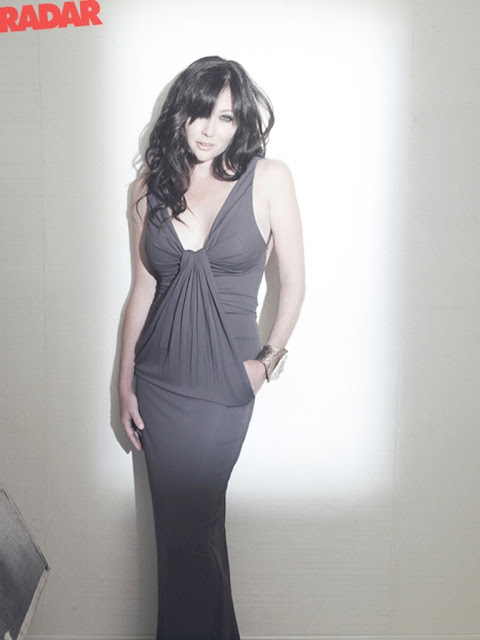 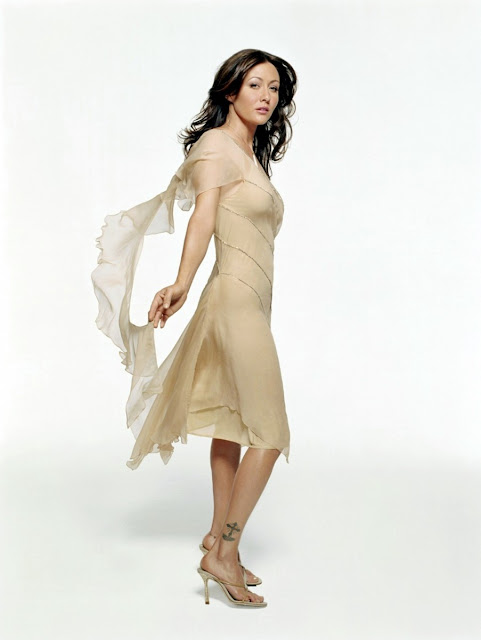 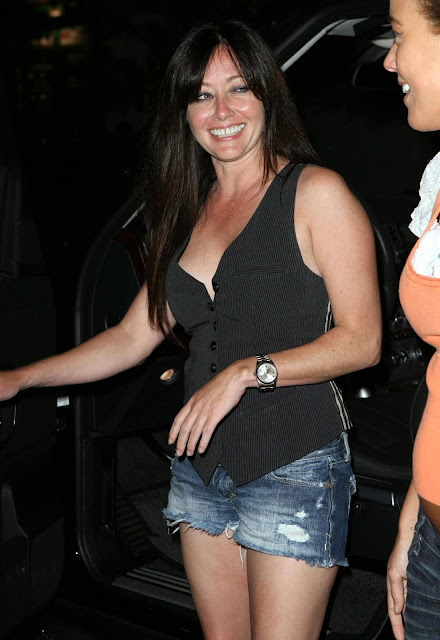 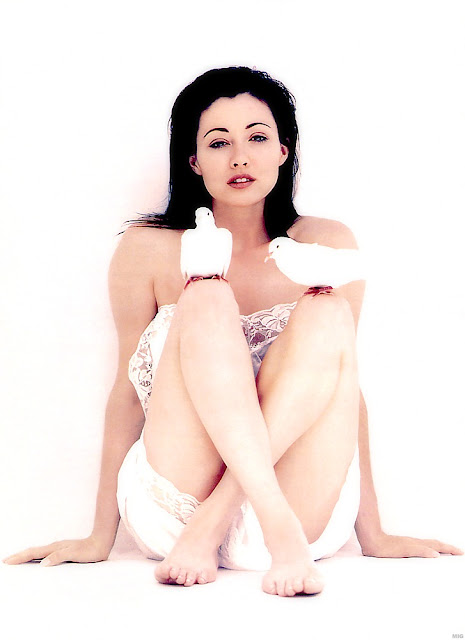 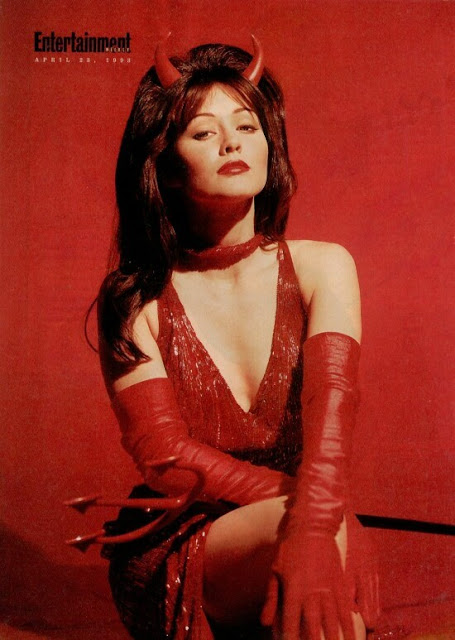 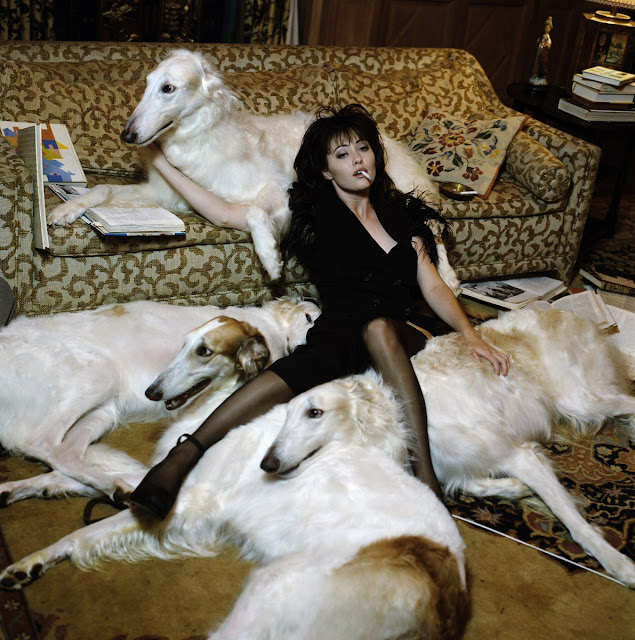 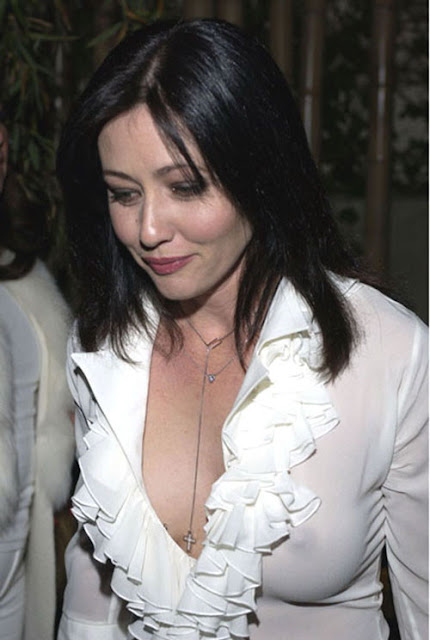 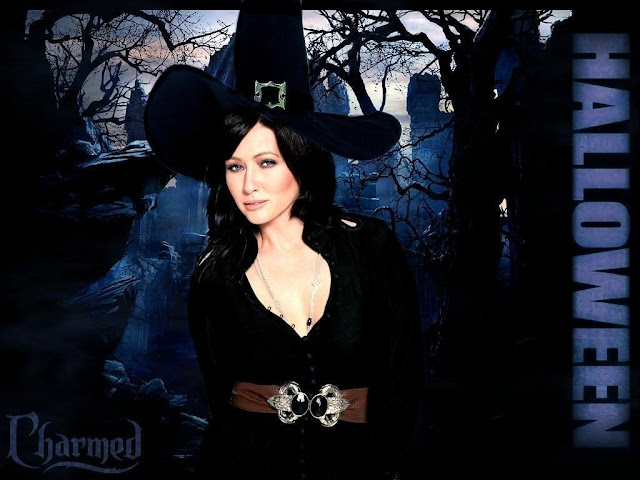 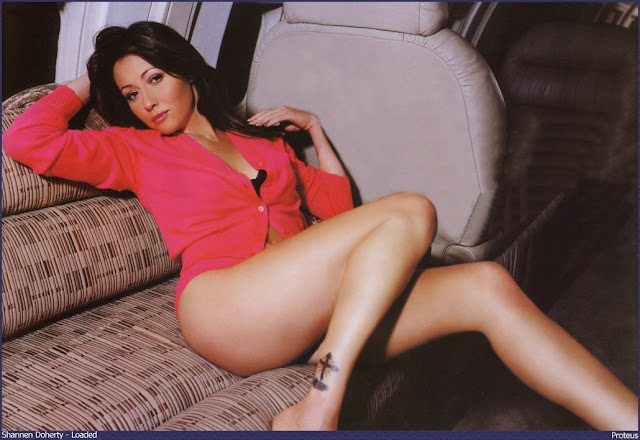 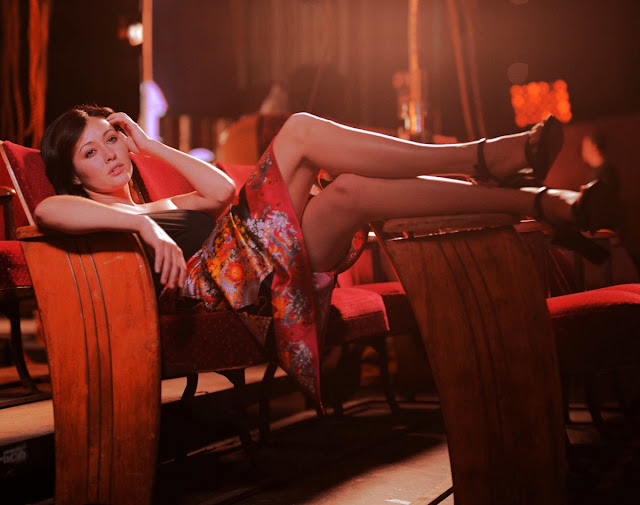 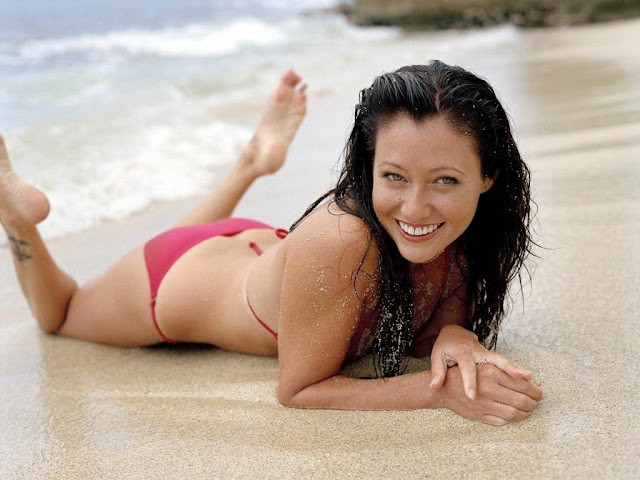 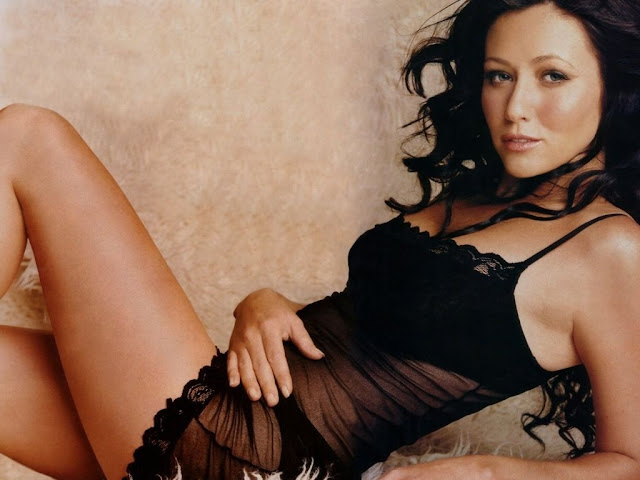 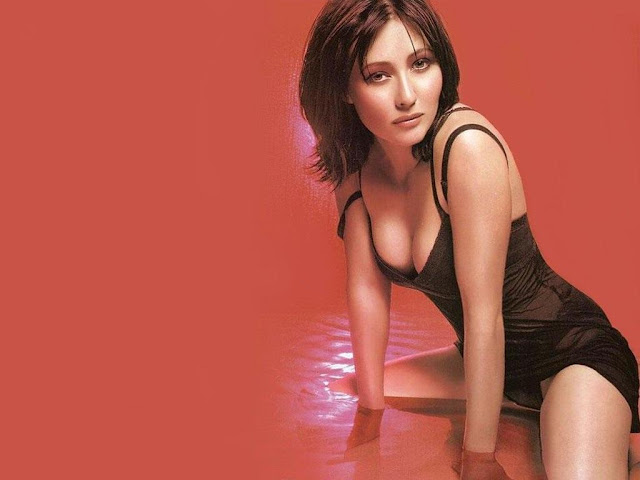