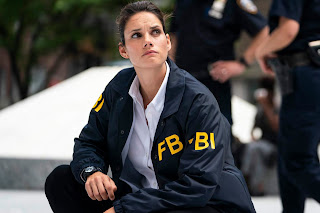 With a name that could come straight out of a Harry Potter flick, this week's Rule 5 awardee is Missy Peregrym, who graduated from being a rookie cop in 2015's Toronto in Rookie Blue, to a full on G-person in the new FBI.

Relentlessly PC, the series mostly just annoys me, but at least she's cute. I look forward to the inevitable episodes where she goes undercover as a hooker. 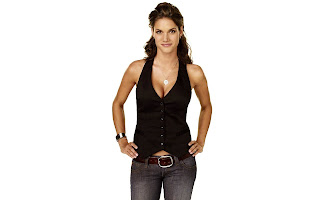 Melissa Peregrym (born June 16, 1982) is a Canadian actress and former fashion model. She is most known for her roles as Haley Graham in the 2006 film Stick It and Officer Andy McNally on the ABC and Global Television Network series Rookie Blue(2010–2015), for which she was nominated for a Canadian Screen Award in 2016. 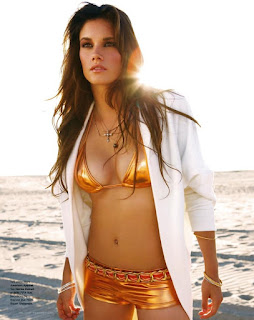 The series also stars the aging Sela Ward as the (what is the feminine form of the word avuncular?) mandatory female boss. She was hot in her time. It also features Ebonée Noel as the FBI analyst.

Linked at Pirate's Cove in the weekly Sorta Blogless Sunday Pinup and links. Wombat-socho has Rule 5 Sunday: Happy Hanukkah! and FMJRA 2.0: A Smooth Jazz Interlude up on time and within budget. Linked at The Right Way in Rule 5 Saturday LinkOrama. 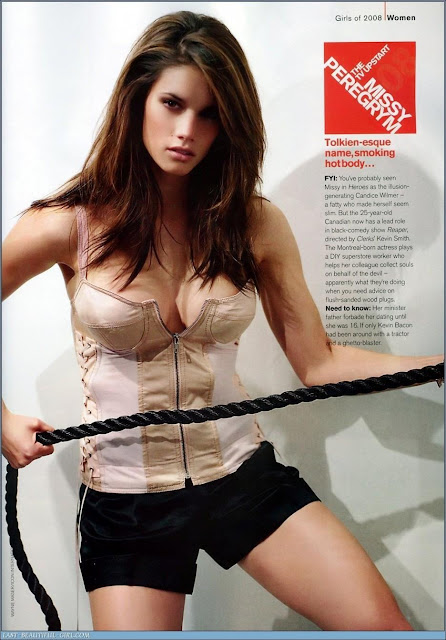 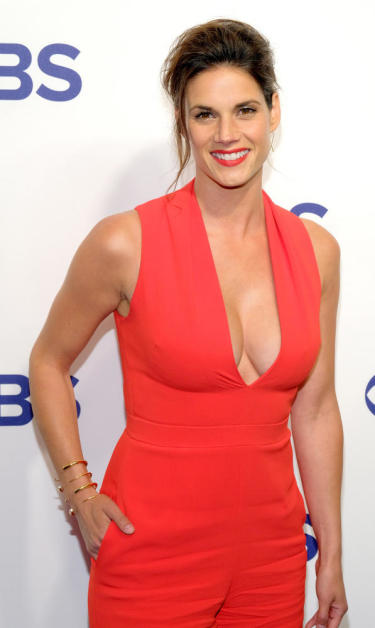 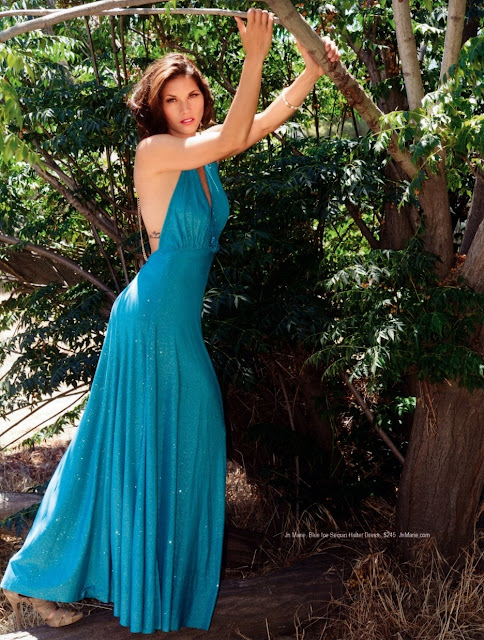 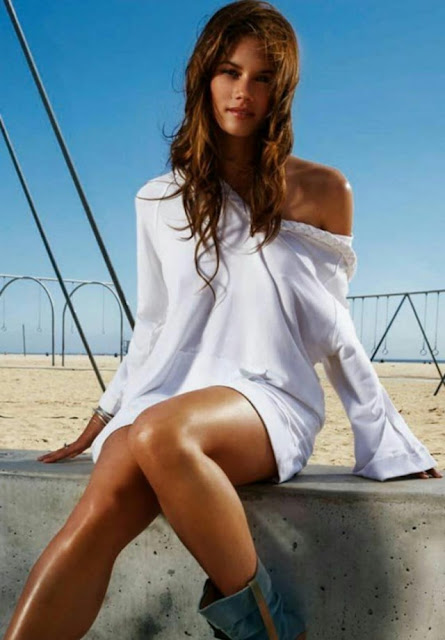 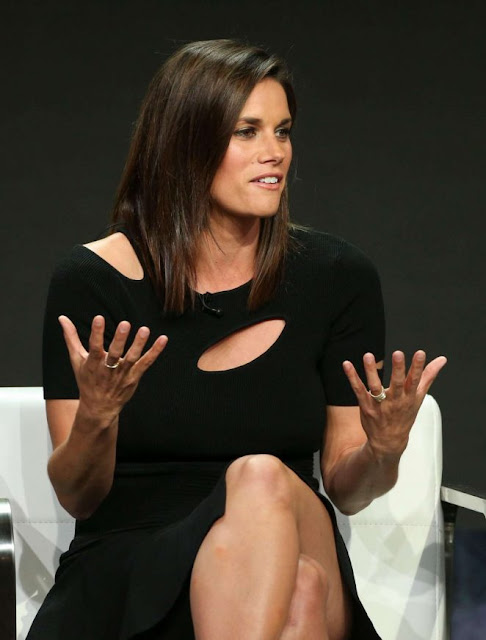 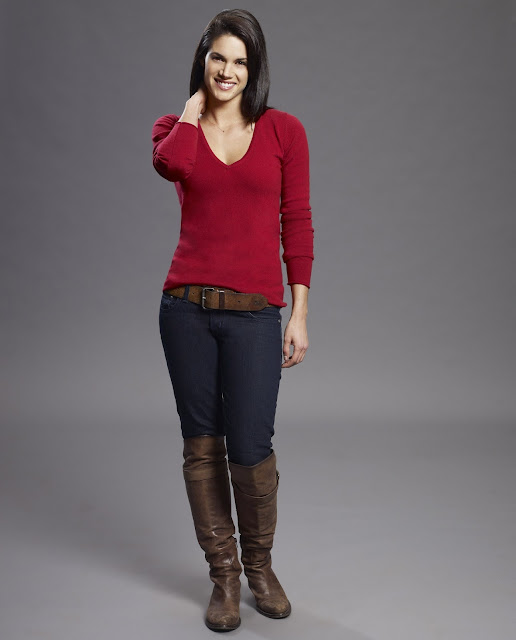 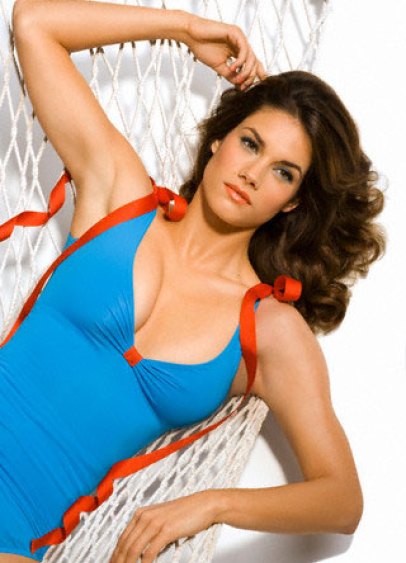 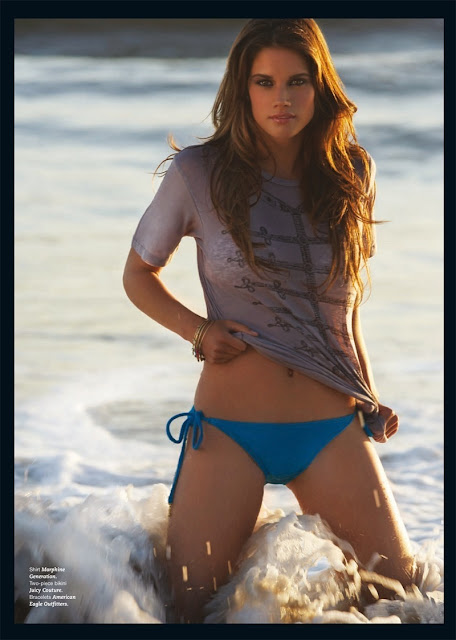 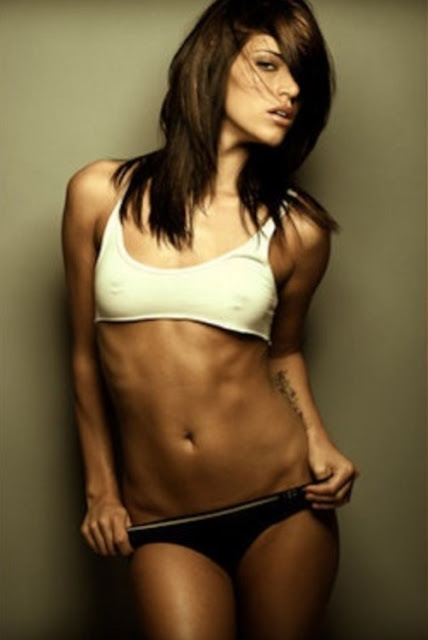 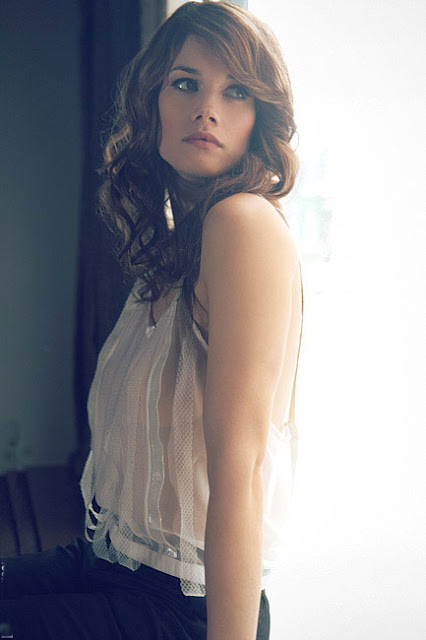 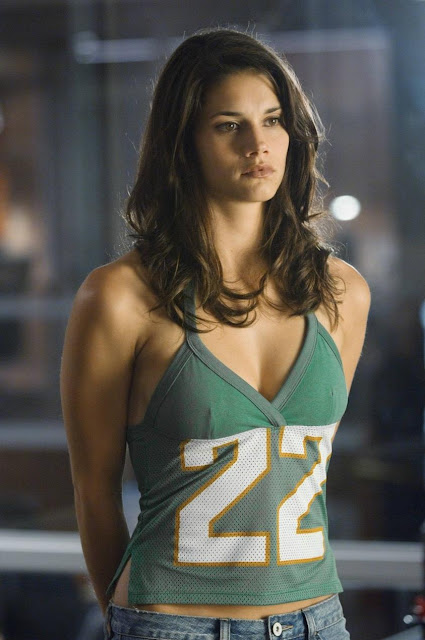 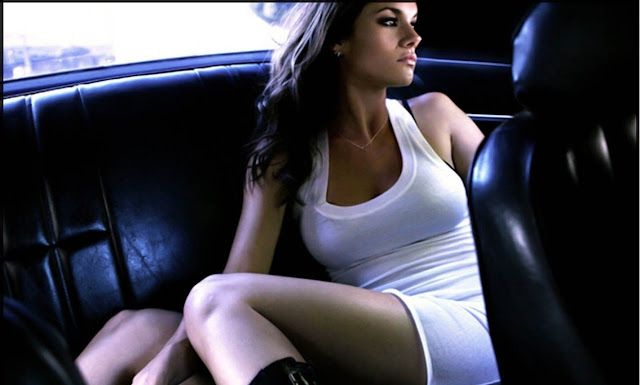 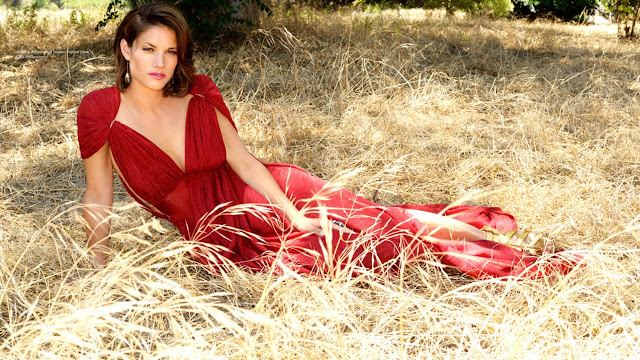 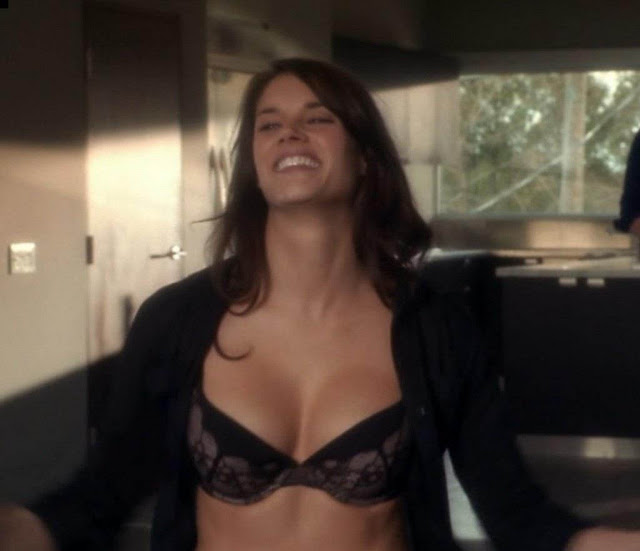 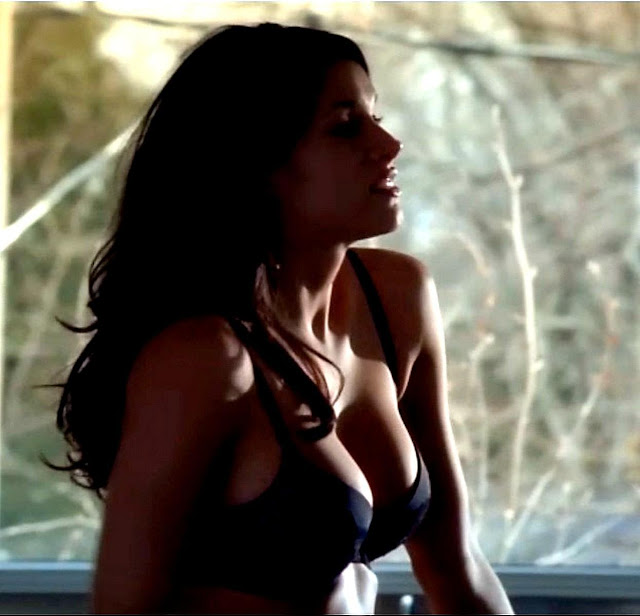