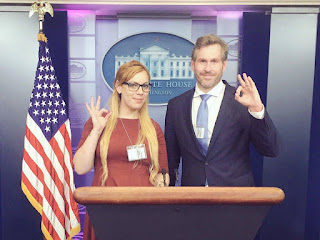 
A couple of White House reporters posted Twitter photos of themselves at the briefing room podium making the “OK” sign, and a liberal journalist wrote an entire story claiming that this common gesture is a secret “white power” signal. Apparently, this claim originated with Reddit pranksters who, in February, explained that “our goal is to convince people on twitter that the ‘ok’ hand sign has been co-opted by neo-nazis.” They dubbed their hoax “Operation O-KKK” and, it would appear, within two months had fooled liberal journalists into believing it.

Whodda thunk that Emma Watson would be a white supremacist? 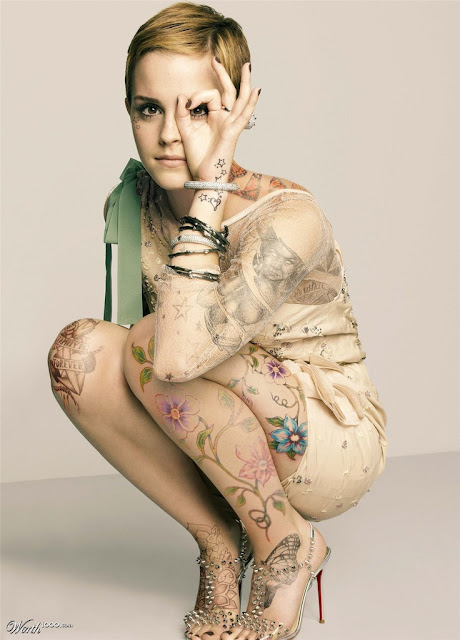