Reason #5526 That Trump Was Elected

Donald Trump is actually willing to follow through on his attempt to throttle back illegal immigration, and rid the United States of criminal illegal aliens:


Up until now, all of the talk of cutting off federal funding to renegade “sanctuary cities” or states which don’t enforce the law has been mostly that… just talk. It’s been enough to spur quite a bit of action in response, both positive and negative, but for the most part we’ve only been hearing debates in the media rather than substantive policy changes in Washington. Could this be the first step in making it more official? Jeff Sessions and the Department of Justice fired of letters to a number of jurisdictions reminding them that they need to take certain steps to show that they are in compliance with the law if they want to receive the rest of their expected DoJ funding. (justice.gov)

You can read the full letter here but what they’re talking about is an agreement signed on to by all such grant money recipients in which they are required to uphold the applicable portions of 8 U.S.C. § 1373. The specific sticking point will likely be this section:


Notwithstanding any other provision of Federal, State, or local law, a Federal, State, or local government entity or official may not prohibit, or in any way restrict, any government entity or official from sending to, or receiving from, the Immigration and Naturalization Service information regarding the citizenship or immigration status, lawful or unlawful, of any individual.

That one’s not particularly subtle, is it? But it’s also not controversial in any way. It’s just the law, and the various levels of government are all supposed to be on the same page in terms of enforcing it.

It's no secret that a large part of Trump's appeal was his willingness to call a spade a spade on illegal immigration. The more the sanctuary cities (and states, in California's case) resist, the more solid his support outside the blue archipelagos will grow. 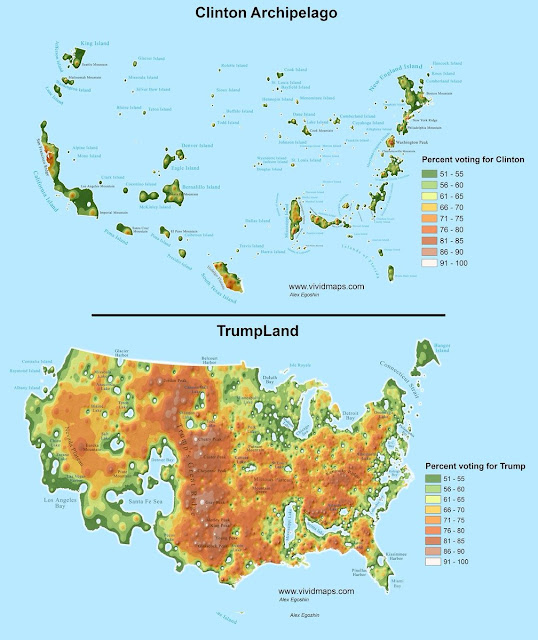