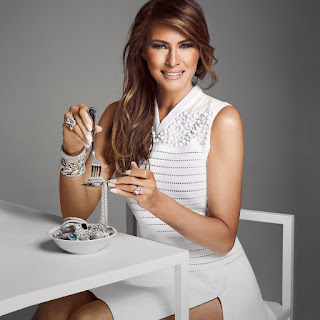 
Melania Trump has accepted the Daily Mail's apology and taken damages for the article which alleged she was an escort.

While the amount to be paid to the First Lady of the United States wasn't disclosed, it is thought to be around £2.4 million ($3 million). 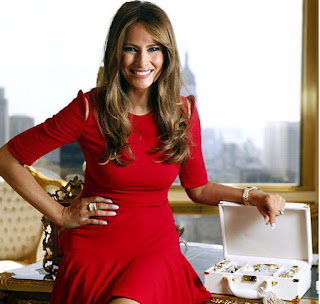 Last year, during the US Presidential campaign, an article was published in print and on the Mail Online which made false claims about her work as a model.


It wrongly implied the First Lady might have been a sex worker in the 1990s in her time at an unspecified modelling agency.

Counsel for Trump in both the UK and the US quickly issued denials, and the US First Lady filed a lawsuit against Associated Newspapers (AP) - who publish the paper - worth a rough $150 million (over £120mn).

The Mail Online published a retraction at the time, and now the paper has settled its case with Melania by agreeing to pay damages.

Catrin Evans QC - who represented AP - told the judge: "The defendant acknowledges these claims about the claimant are untrue. We retract and withdraw them.

"The defendant is here to apologise to the claimant for distress and embarrassment the articles may have caused her."

Wombat-socho finally gets around to the long awaited "Rule Five Wednesday: Double-Dip Easter Edition."
Posted by Fritz at 8:09 AM