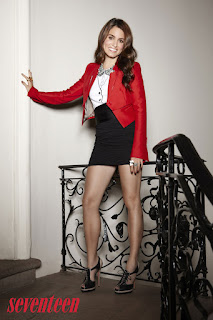 . . . Unless you're a Hollywood star: Producer slams Alec Baldwin's claim he didn't know he was filming sex scene with an underage Nikki Reed in 2006's indie flick Mini's First Time

Alec Baldwin made an explosive confession in his new memoir, Nevertheless.

And now famed producer Dana Brunetti, 43, is speaking out against the claim that the 59-year-old actor (who was 47 at the time) didn't know co-star Nikki Reed was 'seventeen' while filming R-rated drama Mini's First Time in 2006.

'My first indie film was Mini's starring @AlecBaldwin who knew @NikkiReed_I_Am was 16 (not 17) and he didn't mind,' Brunetti began his twitter rant. 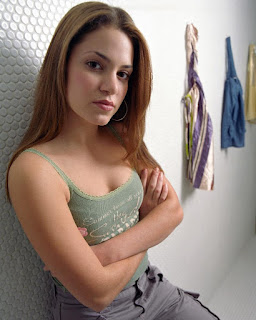 Alec claimed in the new book that he did not know Nikki was underage when they filmed sex scenes for the movie and that he 'flipped out' at producers when he learned the truth.

But Brunetti says that's not true and goes into a long-winded explanation taking up 11 tweets.

The House of Cards producer goes on to explain that Alec knew before Nikki was cast: 'in fact @NikkiReed_I_Am was 1 of 4 actresses "AlecBaldwin had approved and her being the only 1 of those 4 repped by HIS own agency CAA.'

The two-time Oscar-nominated producer goes on to explain that the film's director Nick Guthe liked the idea because they wouldn't be 'pressured into shooting scenes with nudity.'

Trying to give Alec the benefit of the doubt, he jokingly asserts the actor might be 'impersonating Trump a lot, so maybe there was a bit of method acting when writing his book?'

He also asserts he has confirmation from three other members of the cast and crew backing him up and says the real issue in the book is that he says Alec yelled at producers. 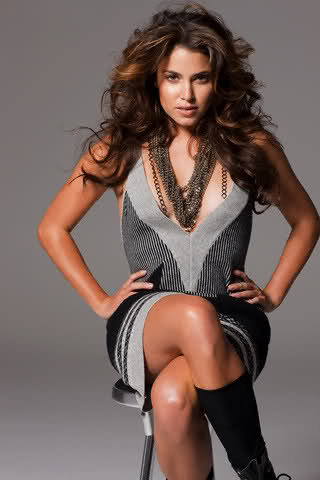 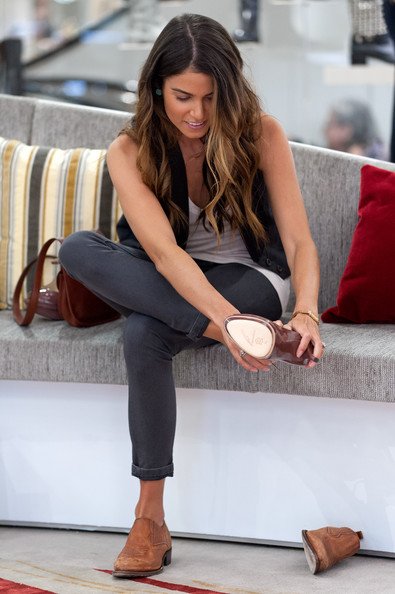 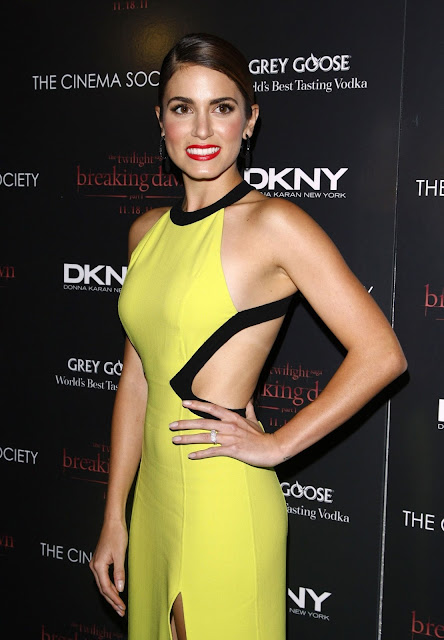 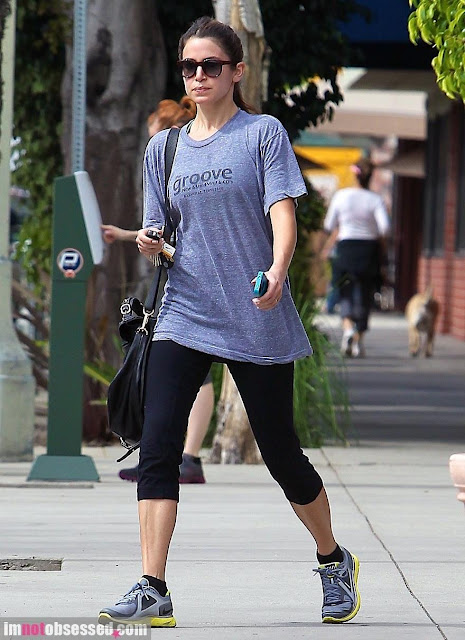 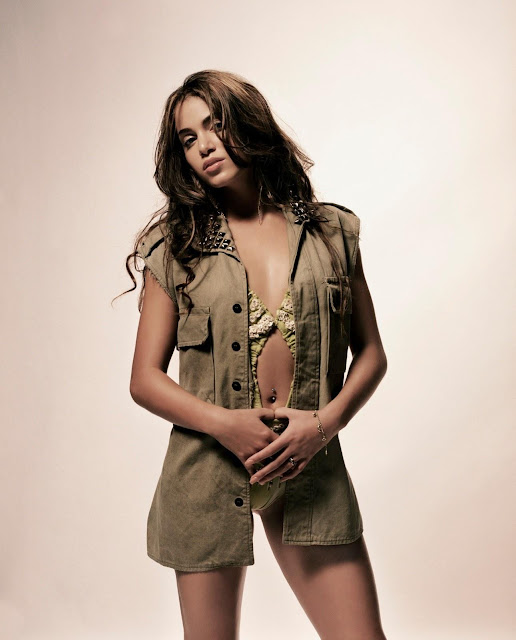 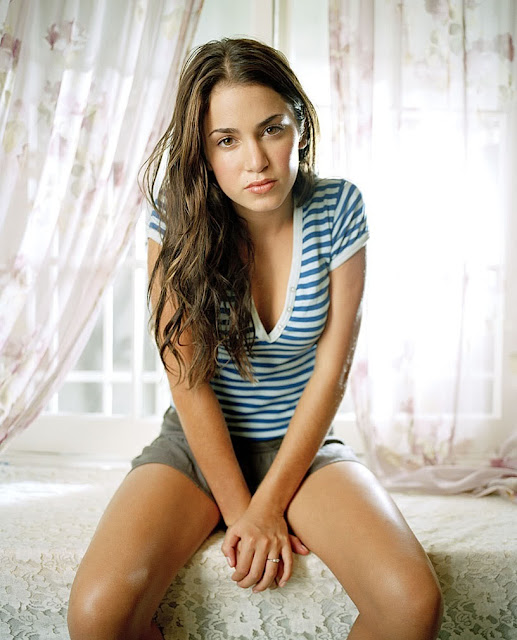 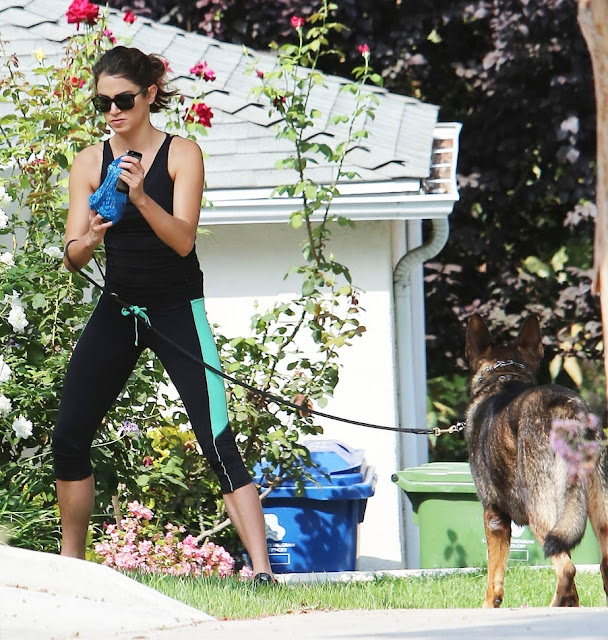 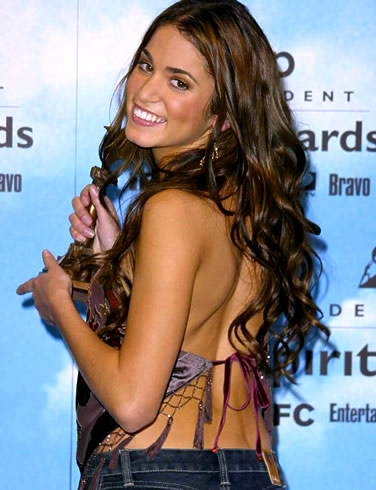 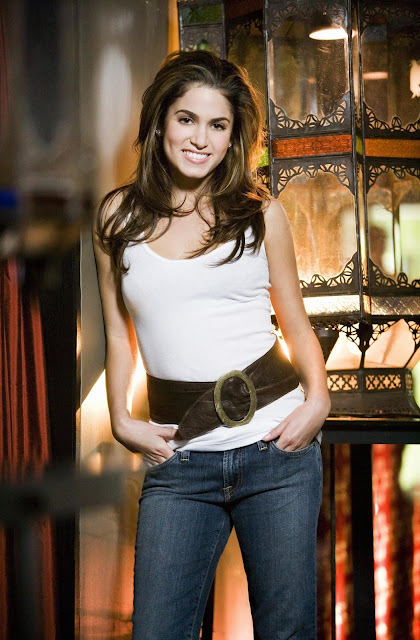 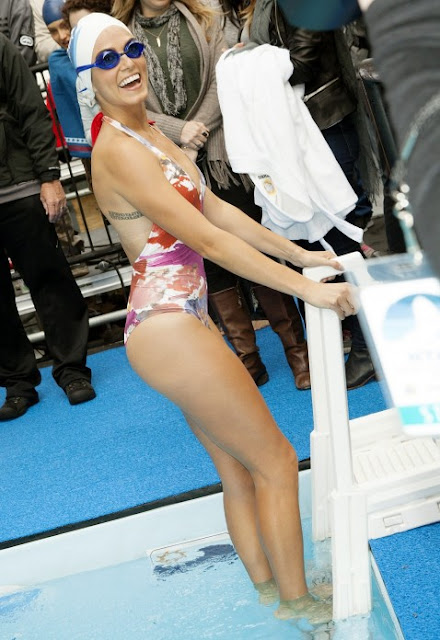 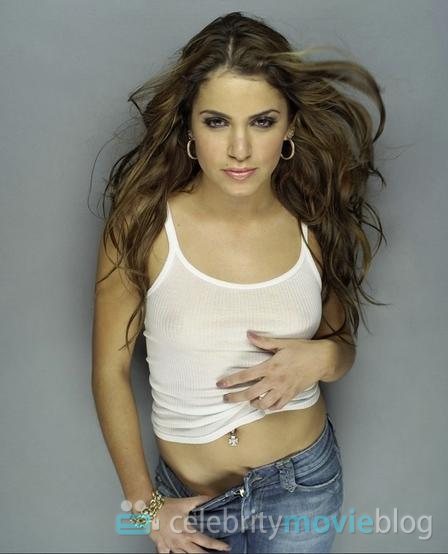 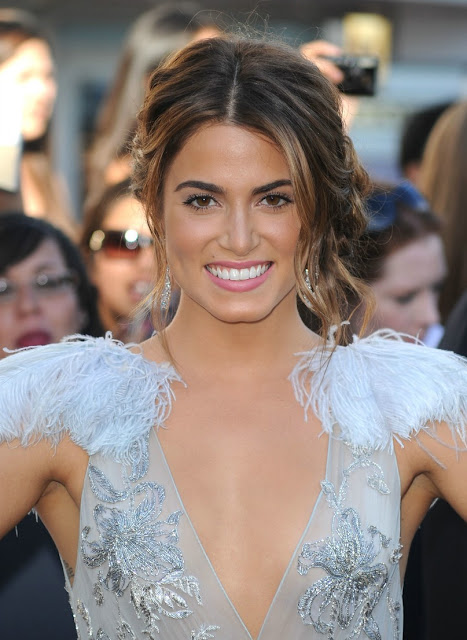 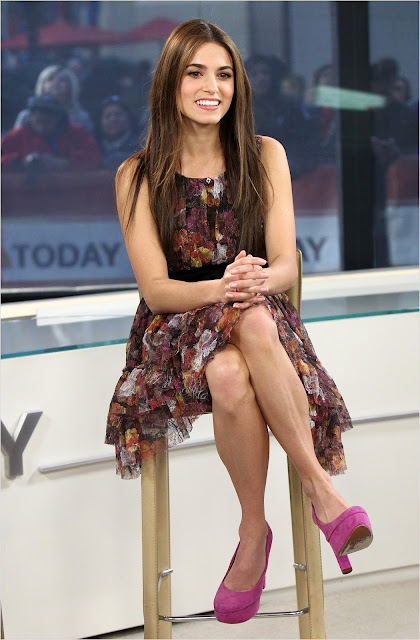 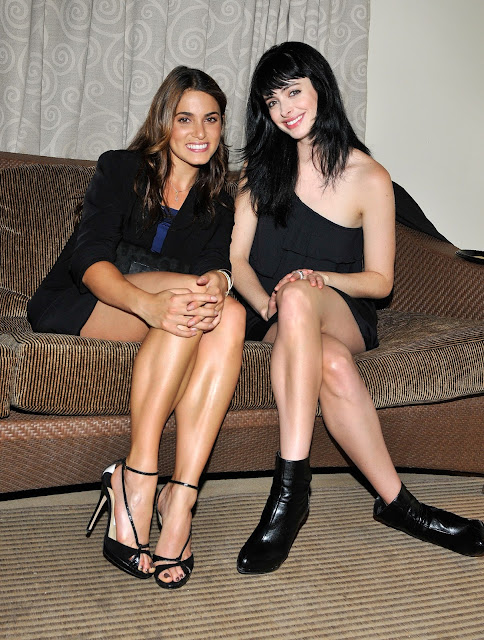 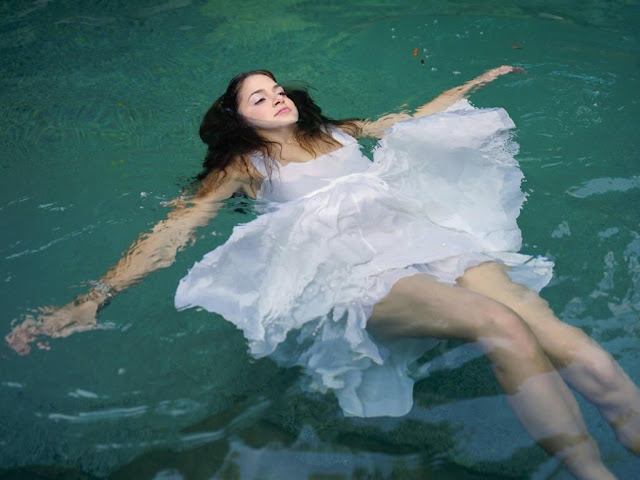 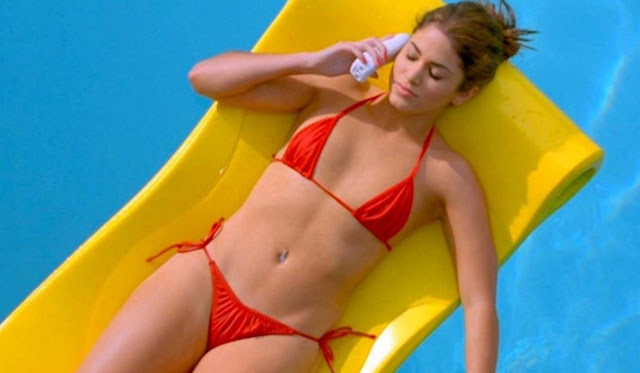 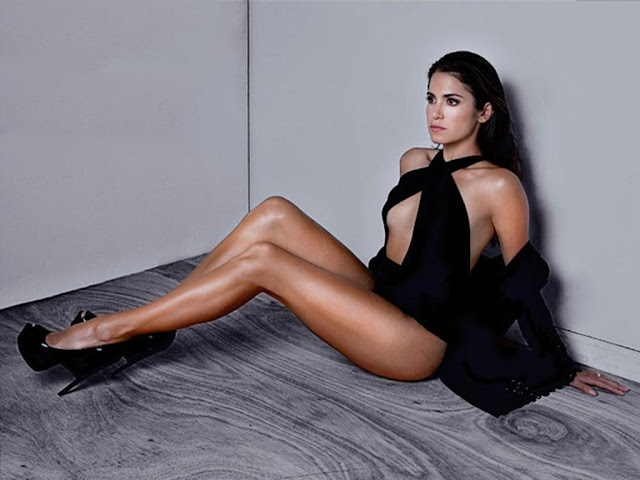