There's Something About Those Names - Part II

The area of the Bay where the Fishing Creek Bridge is located is currently closed to Striped Bass fishing to protect the spawning stocks, many of which are passing through the area this time of year.

At about the same time, another vehicle was stopped leaving the bridge with 12 striped bass inside and the three occupants were charged with three fishing violations each: Ivan Alexis Interiano Gladamez, 21, of Germantown and Natividad Interiano Gladamez, 44 and Hermilo Sanchez Bentra, 24, both of Gaithersburg.

On Monday at about 3:30 a.m., officers stopped a vehicle leaving the bridge and found numerous fish in a cooler. The driver was instructed to pull off at a safer area so that citations could be written. As the vehicle drove to the area, someone began throwing fish from the passenger-side window.

That would have been a sight to see.

All 21 defendants are scheduled to appear in Dorchester County District Court July 19. The maximum fine for each charge is $1,500. 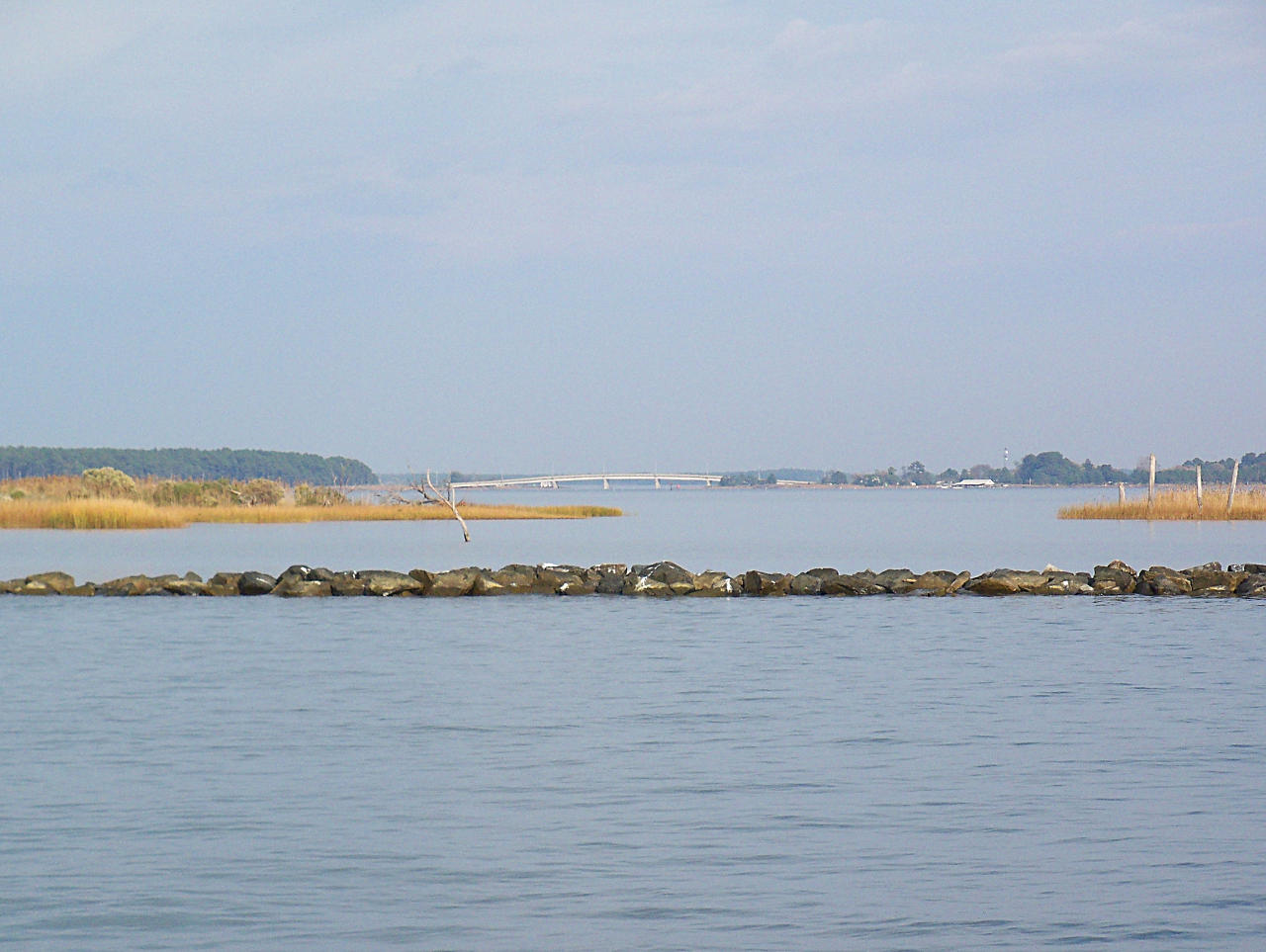 This is the second time recently that large numbers of illegally caught Striped Bass have been found in the possession of a contingent of people with Hispanic surnames in the same area. Clearly the site has become quite well known as a good place to poach rockfish.

I don't know how many of them are US citizens, or even legal immigrants, but it's clear they come from a culture that doesn't value it's resources, or particularly respect the laws of this country. If they're illegal aliens or even green card holders they should face deportation. But how many of them do you think will actually show up for trial?
Posted by Fritz at 11:22 AM