Reason #5530 That Trump Was Elected

The celebrity media complex. Let's go to Ace: Media Now Whining That Trump Is Holding Rally on Night of "#NerdProm," Thus Keeping Some Reporters From Attending


White House correspondents would have to cover a White House-related event.

Now the Bad Man is making them work.

I just love this. Vogel managed to unintentionally condense "Why everyone hates the American media" into 140 characters. pic.twitter.com/rz37OjnCWq
— John Ekdahl (@JohnEkdahl) April 23, 2017

And make them miss all the side boob! The horror! 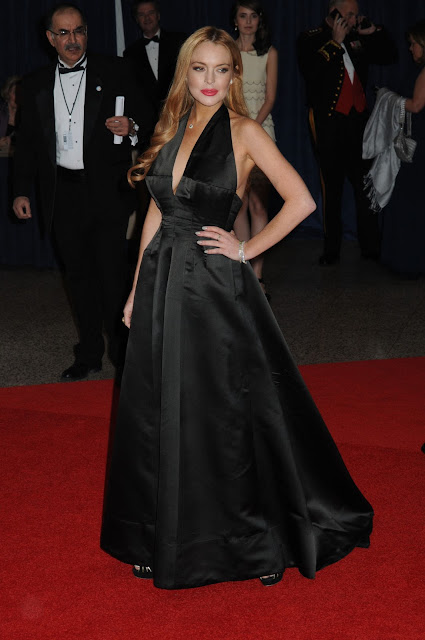 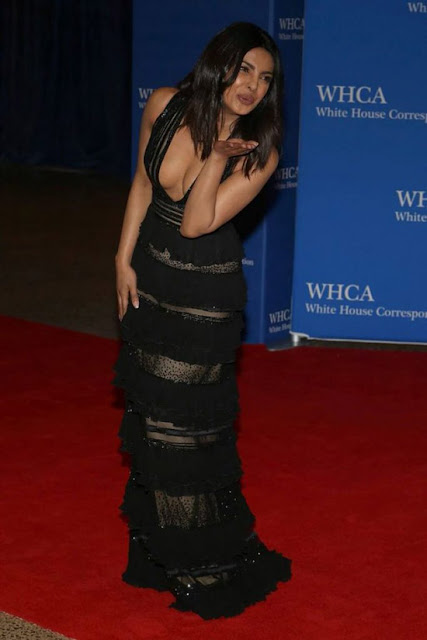 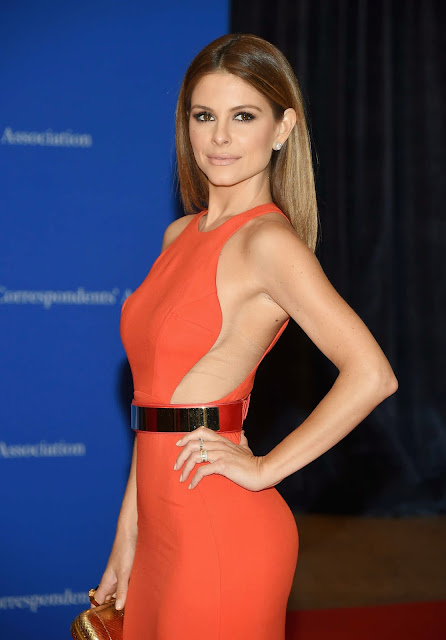 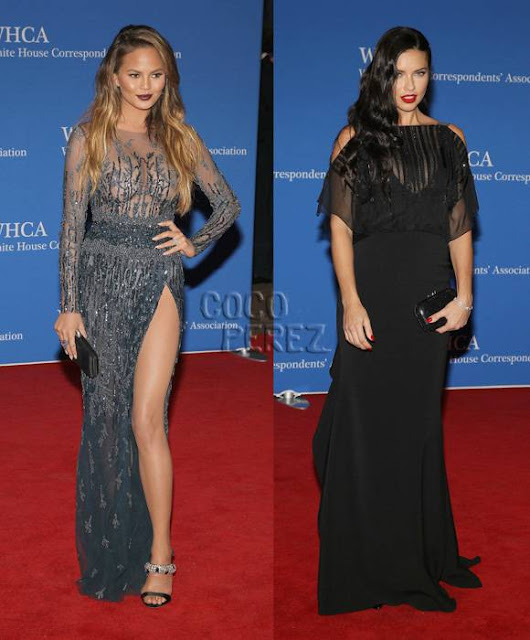 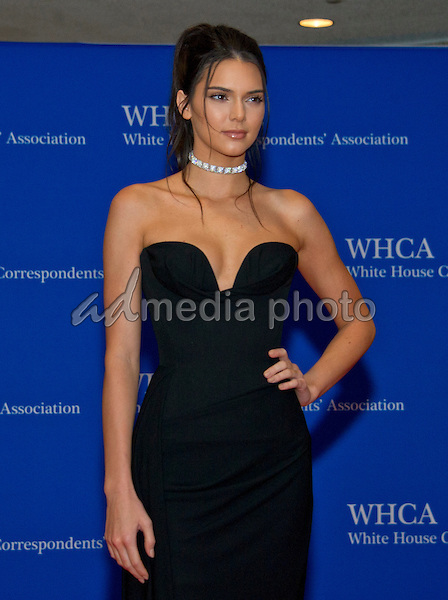 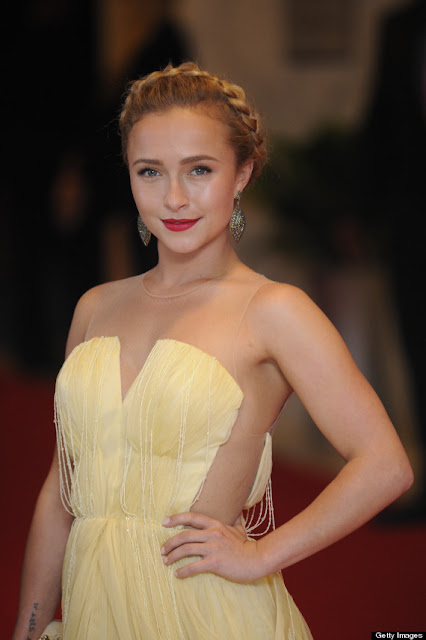