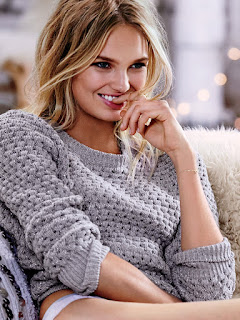 In 2011, Strijd signed with the DNA Model Management agency. On March 17th. 2017 she announced via her Instagram that she is now represented by IMG Models Management . She has appeared in editorials for British, German, Spanish, and Dutch Vogue, French and Dutch Elle, Spanish Harper's Bazaar, Dutch Marie Claire, and French Madame Figaro. 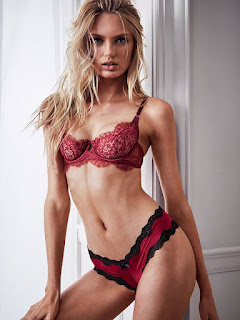 Romee received the Model of the Year award in 2015 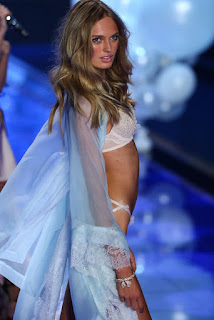 This week GOODSTUFFs BLOGGING MAGAZINE (287th Issue) features some high maintenance lingerie chicks. Plus some neat and groovy internet treasures... The Wombat-socho is taking the week off, so there will be no FMJRA, though he promises a double stuffed Easter Rule 5 treat. Linked, as usual at Pirate's Cove in the "Sorta Blogless Sunday Pinup" and links. 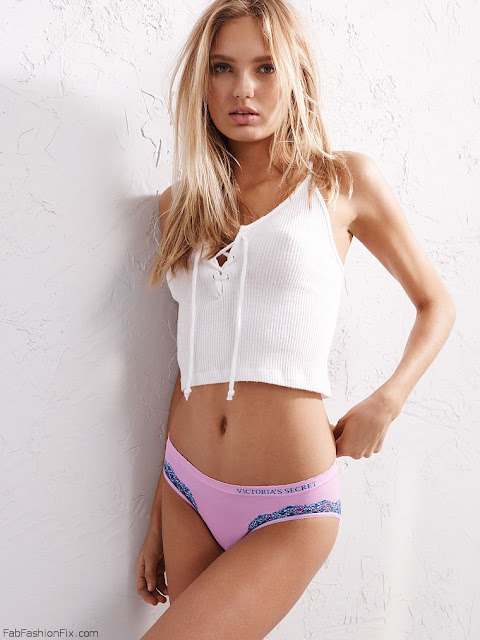 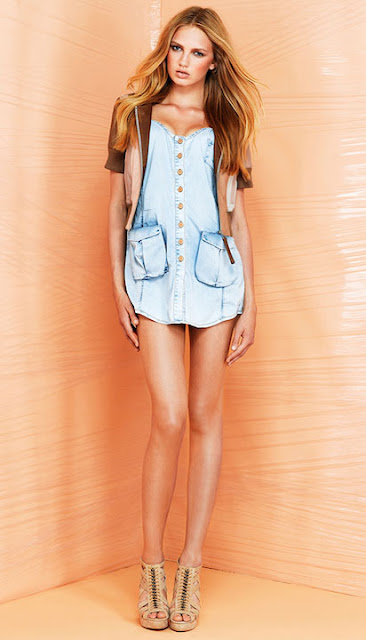 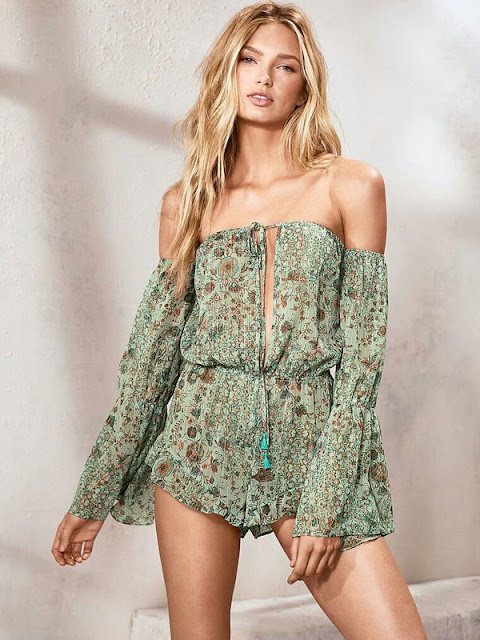 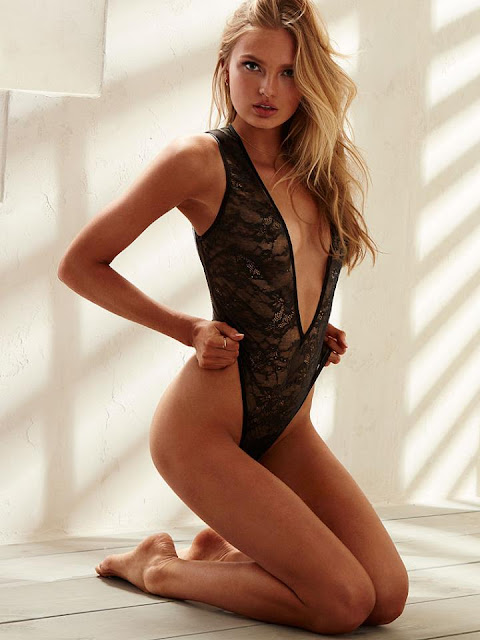 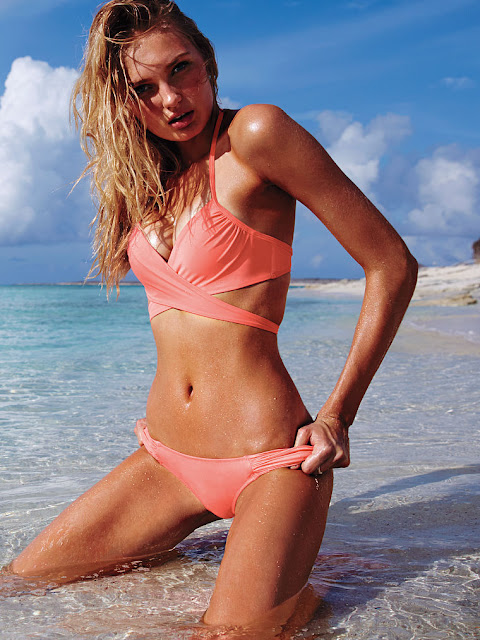 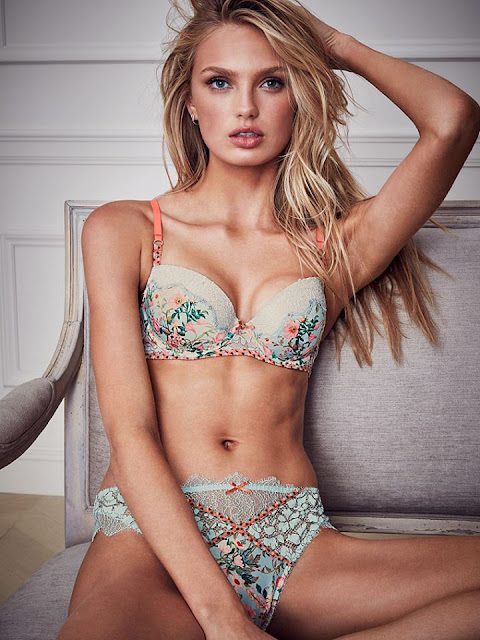 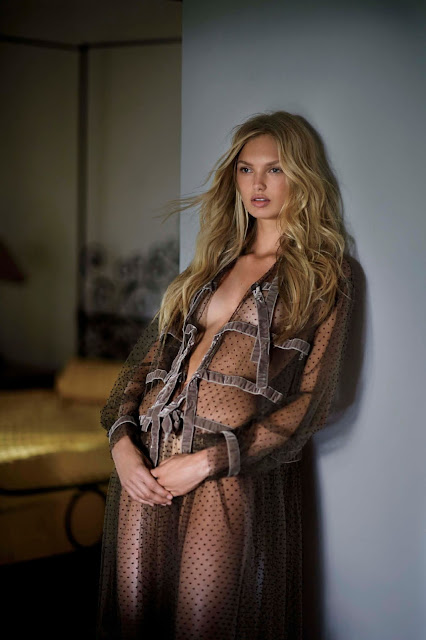 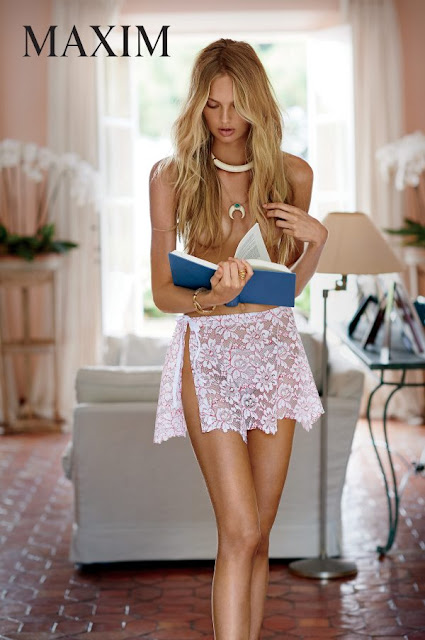 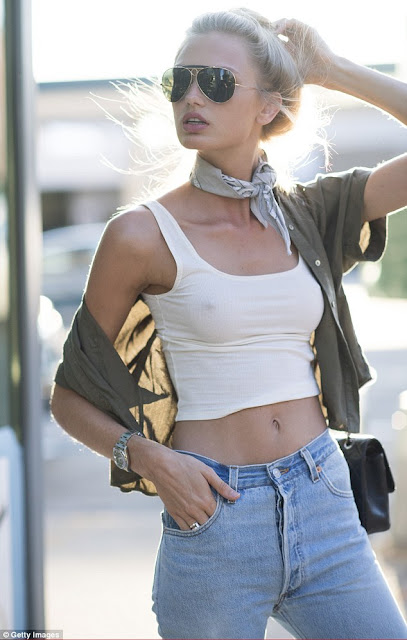 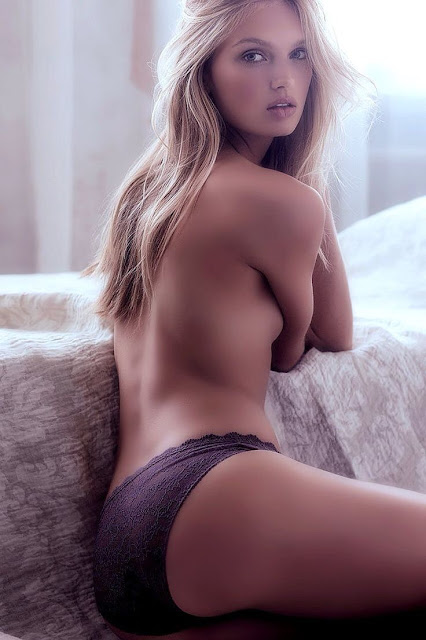 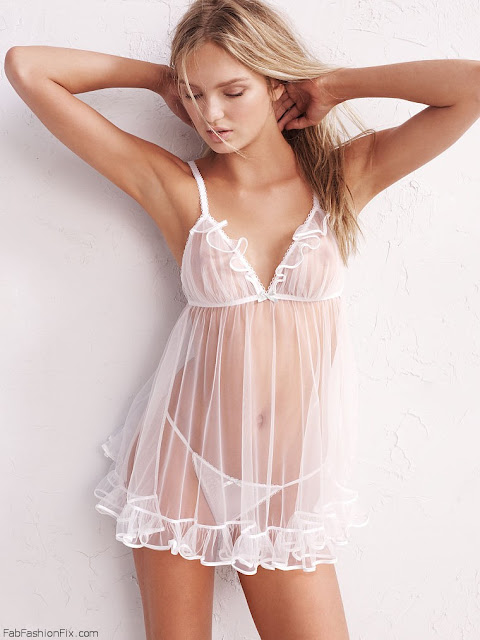 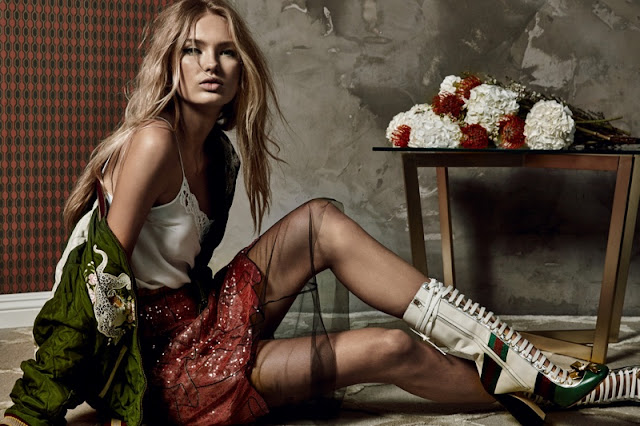 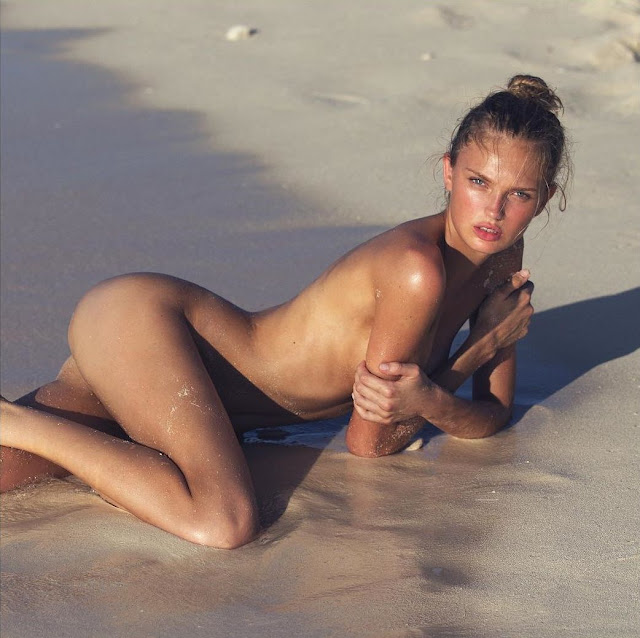 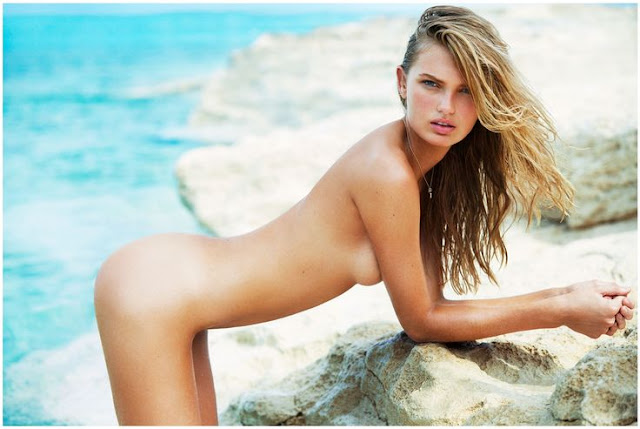