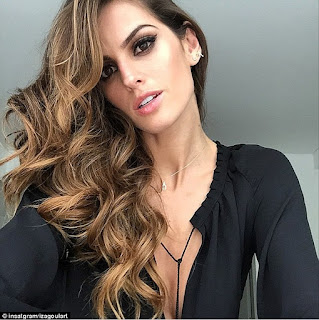 
Goulart was born on October 23, 1984, in São Carlos, São Paulo, Brazil. She is of Italian and Portuguese descent and has four brothers and one sister. Goulart once said, "the hardest part about being [a Victoria's Secret Angel] is I spend time away from my mom's food and away from my home with my five brothers and sister". School was a particularly rough time for Goulart, as she was made fun of for her skinny build and was called names such as "giraffe". 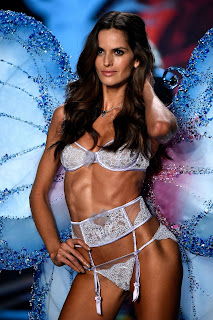 She does have remarkably long legs.


Models.com ranks her number 12 on the Top 20 sexiest models, and 29th in The Money Girls rankings. In 2007, she won the Cool Magazine's "Toshiba Cool Planet Award" in the category of "Best Model". As a Victoria's Secret Angel, she was chosen as one of People magazine's annual "100 Most Beautiful People in the World" in May 2007.

She is fluent in Portuguese, English and French. 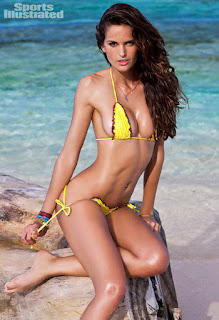 Goulart, whose brother has type 1 diabetes, does charitable work, helping hospitals in her native Brazil to raise money to provide free insulin for diabetic children in need. She also has taken an active role with the Diabetes Research Institute (DRI) at the University of Miami, a recognized leader in cure-focused research. In 2009, Goulart became the DRI's international ambassador and in that role helps to promote the work of the DRI throughout her travels.


She's Brazlian, so there's some NSFW material out there.


During Goulart's first ever fashion show appearance, she experienced a wardrobe malfunction when her top fell open. The incident made many Brazilian newspapers.

Over at GOODSTUFFs BLOGGING MAGAZINE (290th Issue) a photo dump of Helly Von Valentine (aka Disharmonica) leads this week's  gigantic meta blog post, along with his usual assortment of science, science fiction and udder ultra cool stuff. Wombat-socho is back on schedule with "Rule 5 Sunday: Formal Affairs" and "FMJRA 2.0: The Way It Is". Linked at Pirate's Cove weekly "Sorta Blogless Sunday Pinup" 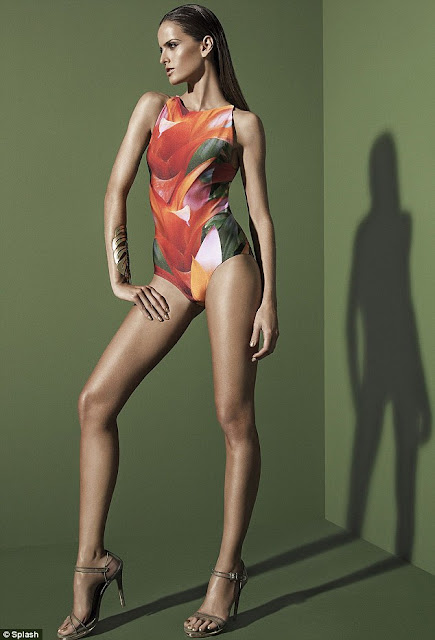 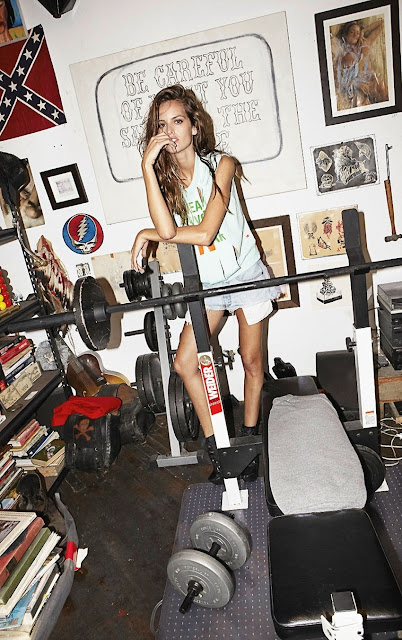 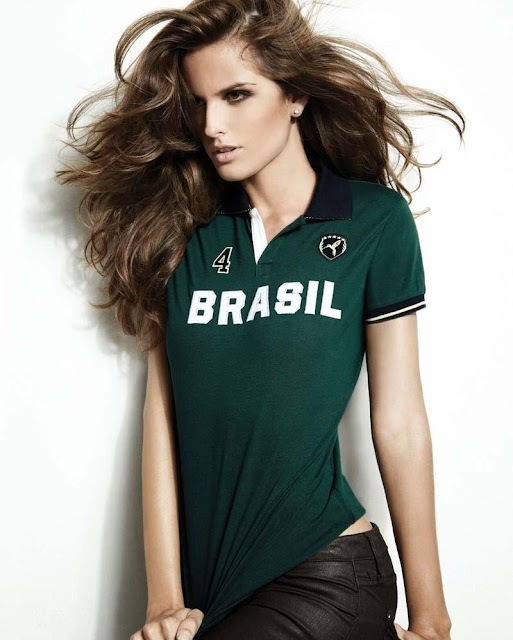 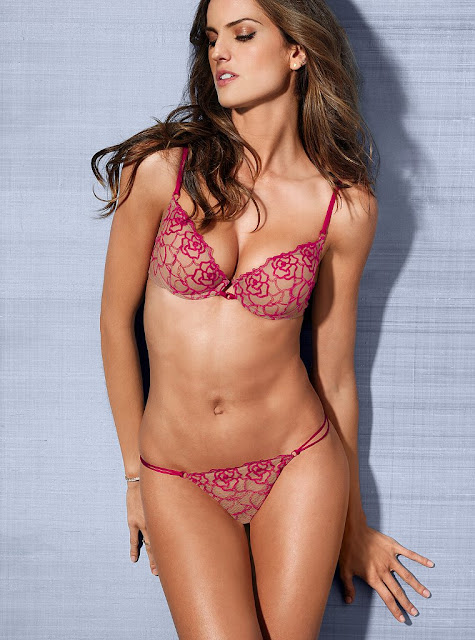 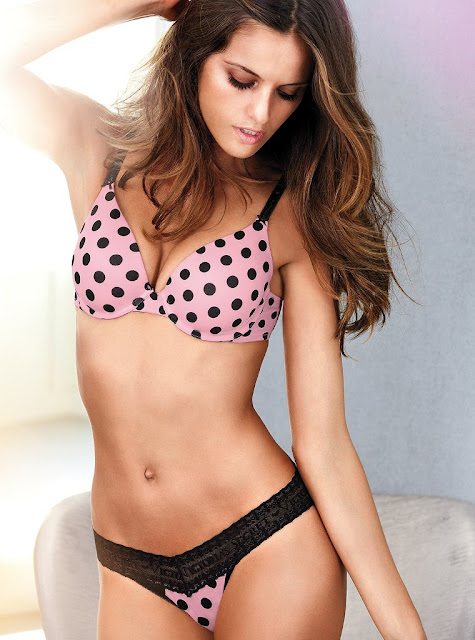 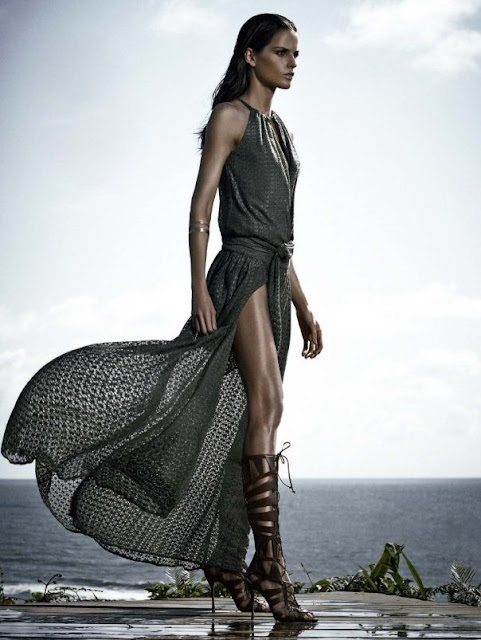 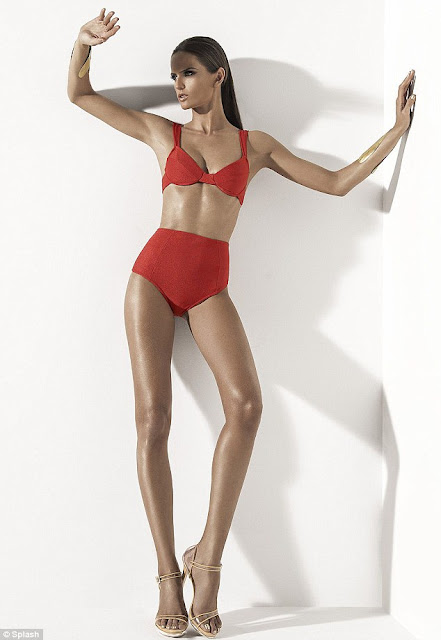 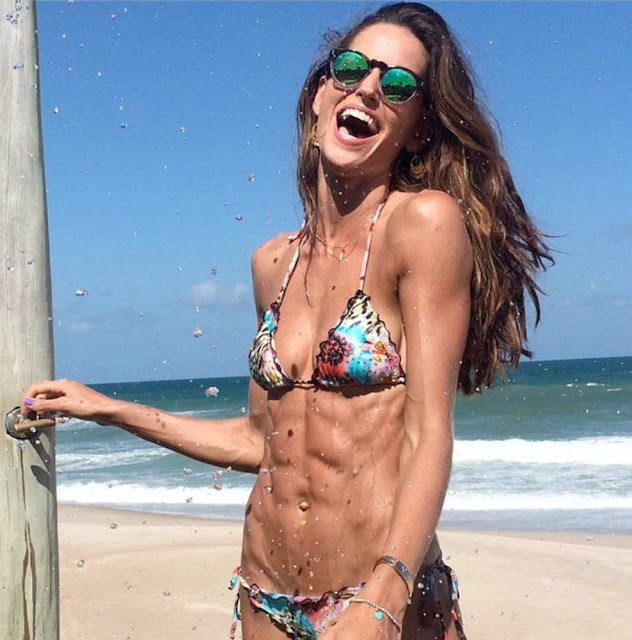 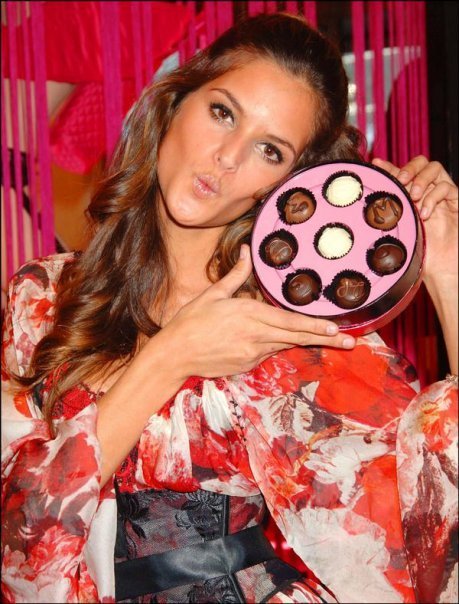 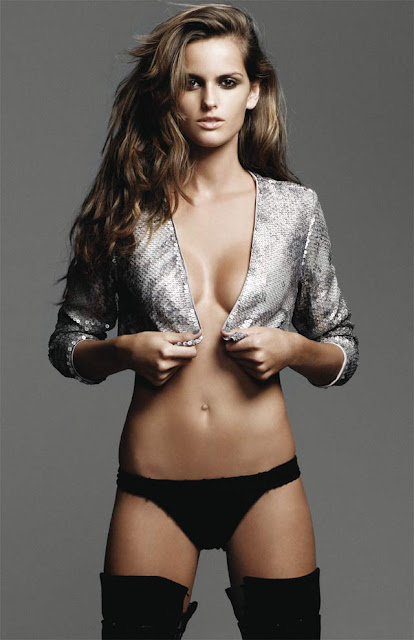 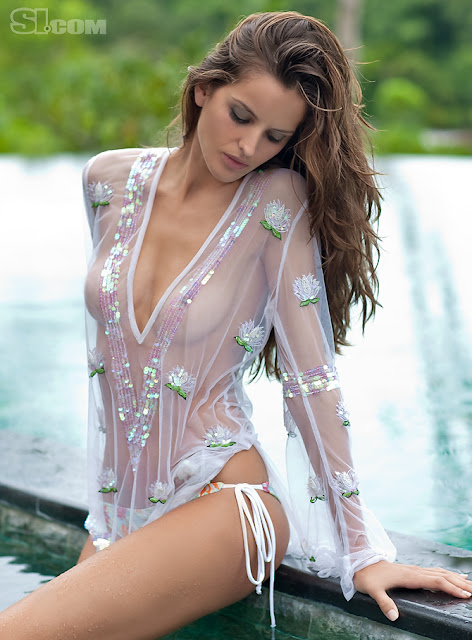 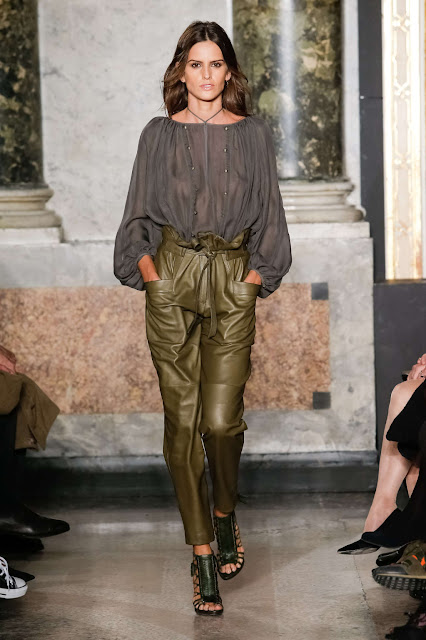 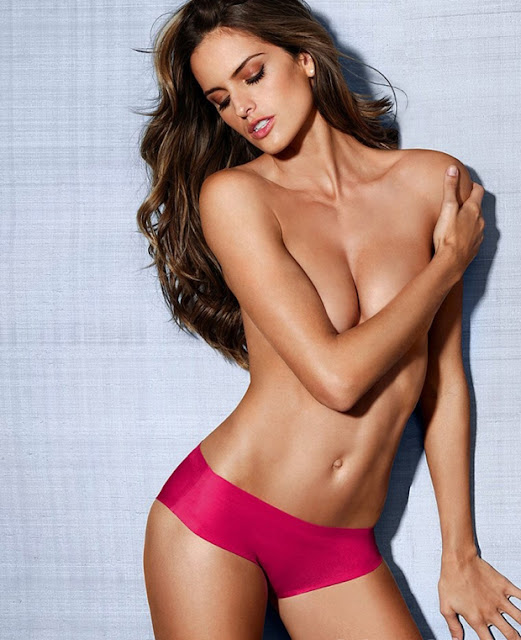 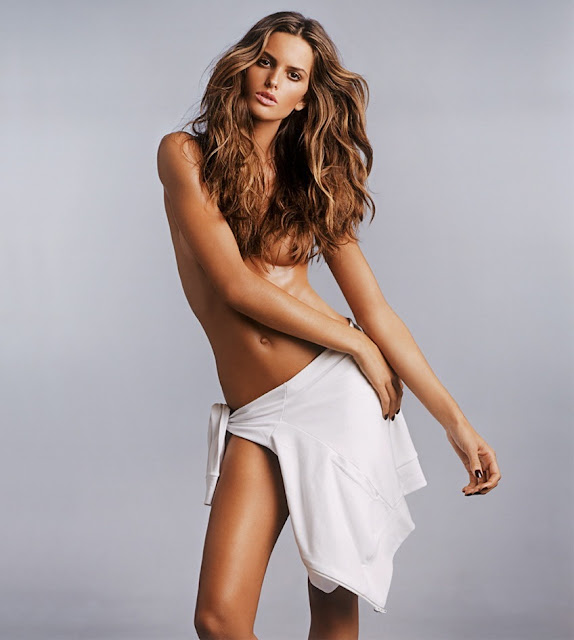 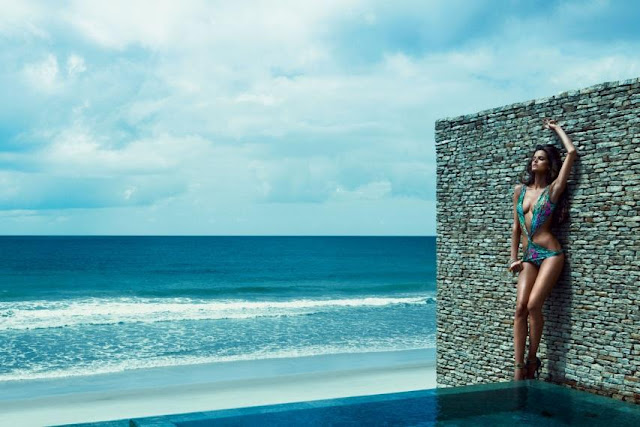 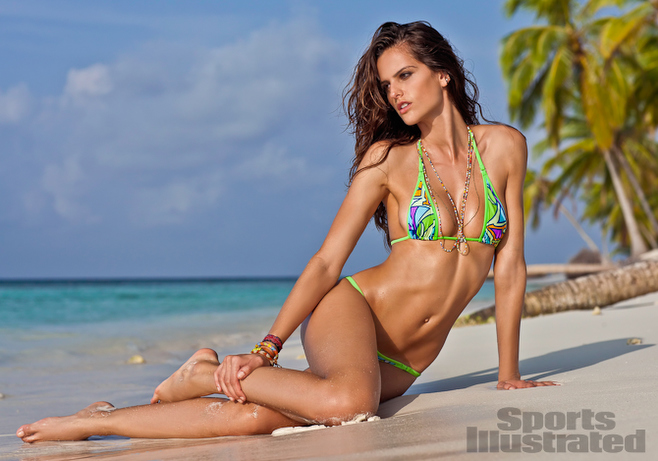 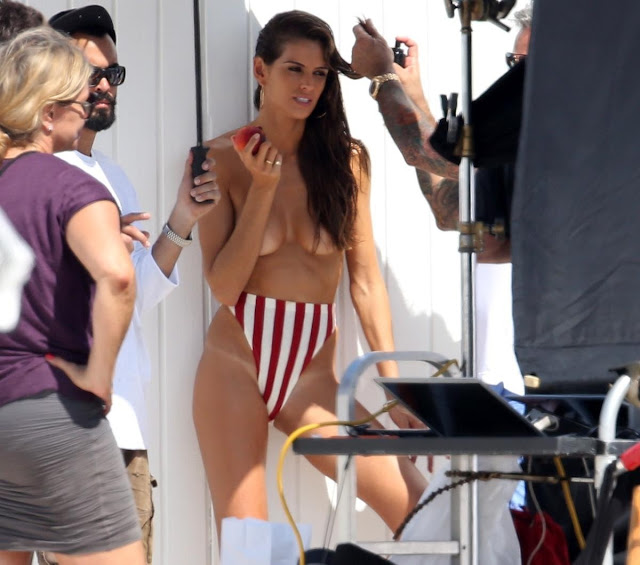 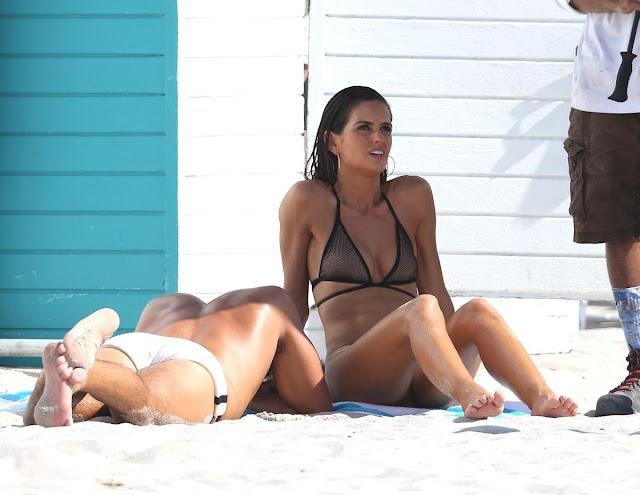