This week's fish goes by a lot of names, but at least Mahi-Mahi is generally understood.


The mahi-mahi (/ˈmɑːhiːˈmɑːhiː/) or common dolphinfish (Coryphaena hippurus) is a surface-dwelling ray-finned fish found in off-shore temperate, tropical and subtropical waters worldwide. Also widely called dorado and dolphin, it is one of two members of the Coryphaenidae family, the other being the pompano dolphinfish. Mahi means very strong in Hawaiian.

A remarkably beautiful fish whose colors fade rapidly after it's been caught.


The fish is called mahi-mahi in the Hawaiian language, and "mahi mahi" is commonly used elsewhere.

In the Pacific and along the English speaking coast of South Africa they are also commonly called by the Spanish name, Dorado. In the Mediterranean island of Malta, this fish is referred to as the lampuka.

Linnaeus named the genus, derived from the Greek word, κορυφή, koryphe, meaning top or apex, in 1758. Synonyms for the species include Coryphaena argyrurus, Coryphaena chrysurus and Coryphaena dolfyn. 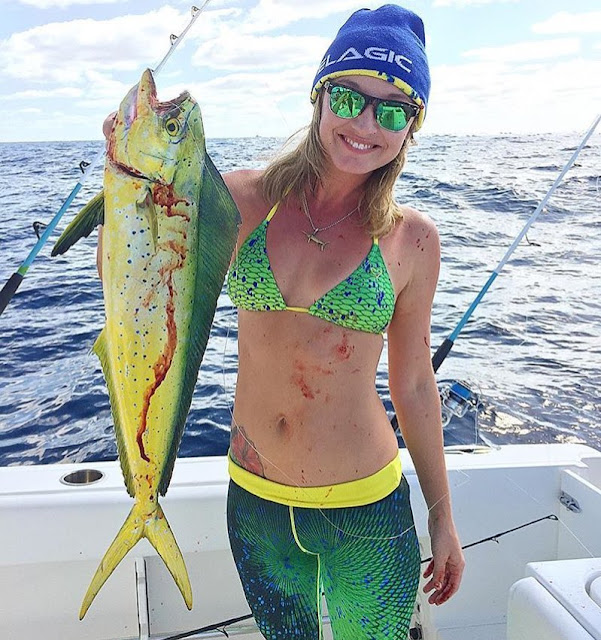 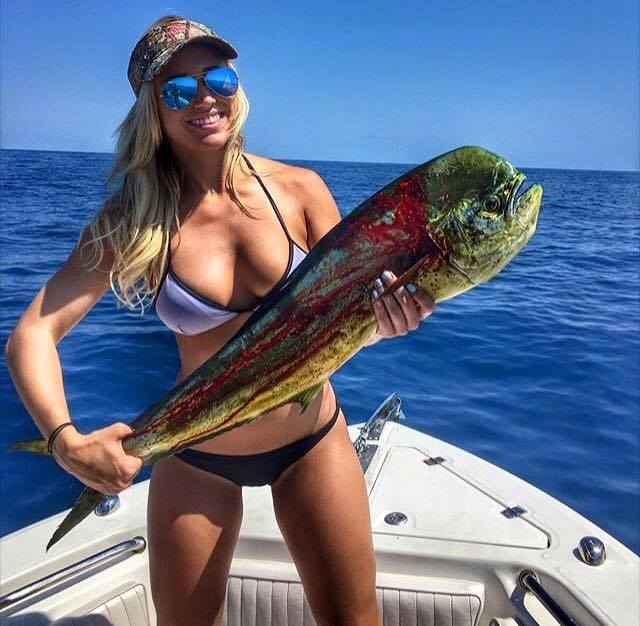 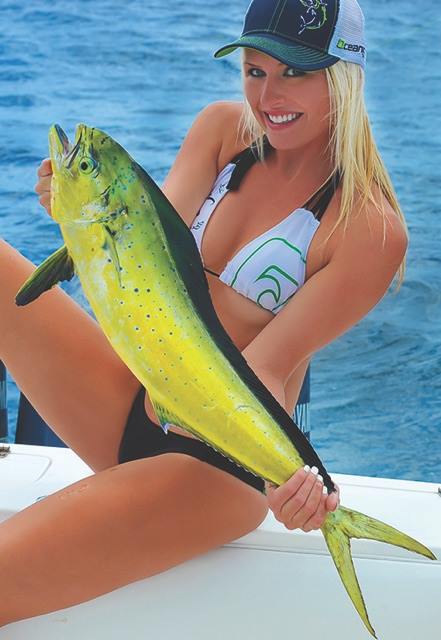 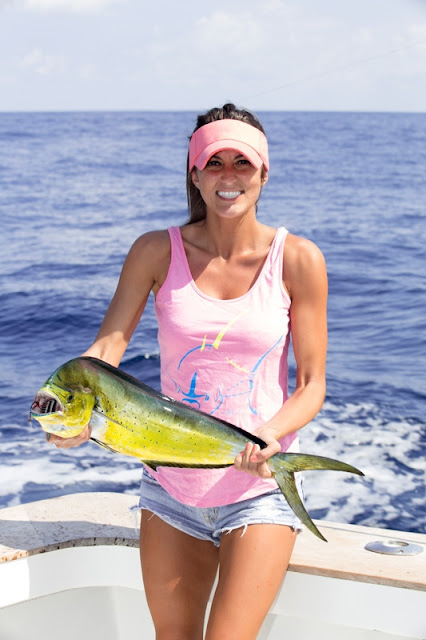 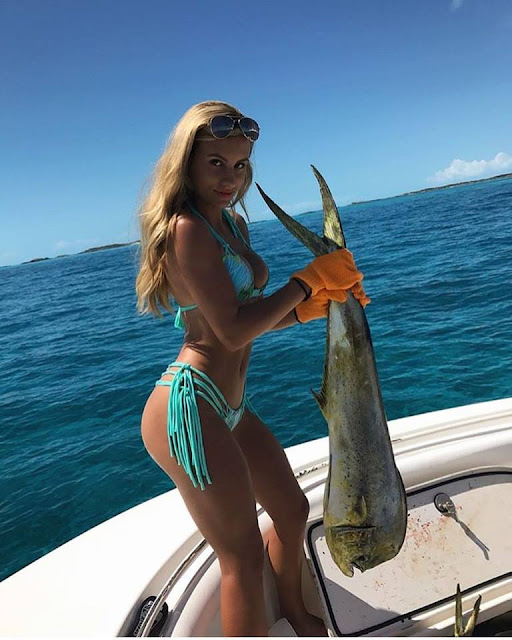 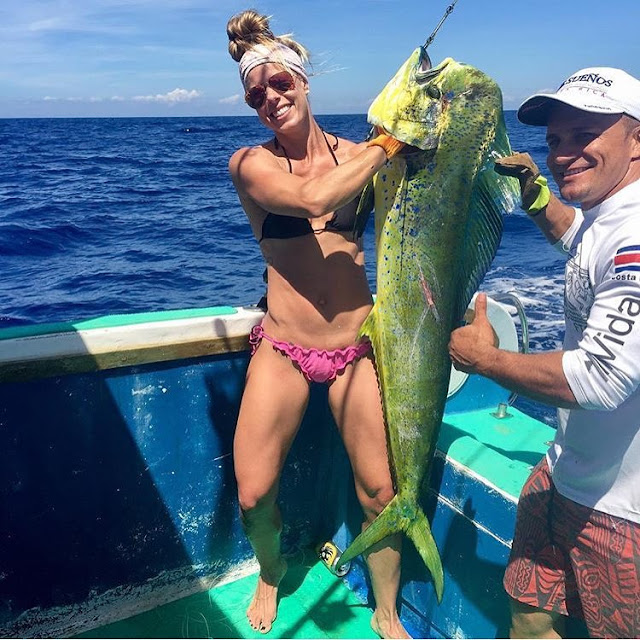 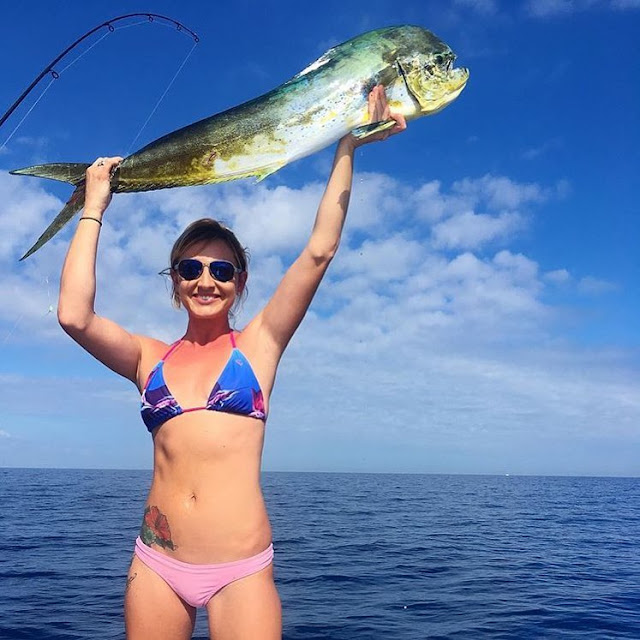 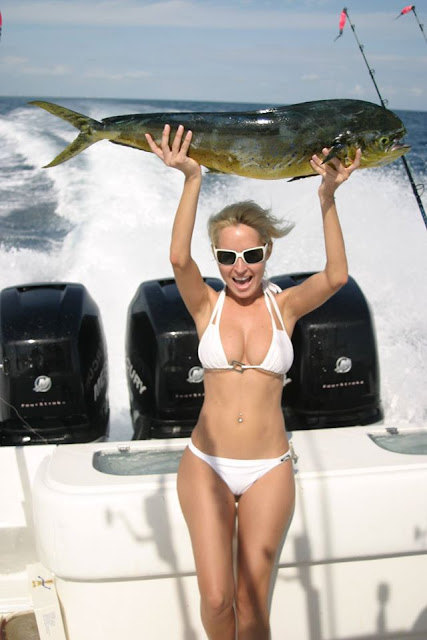