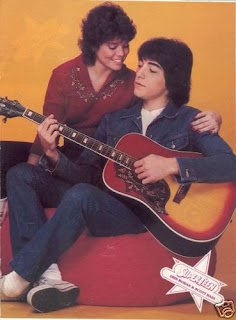 
Erin Moran, best known for playing Joanie Cunningham on the 1970s sitcom “Happy Days,” has died. She was 56.

According to TMZ, Moran’s body was found unresponsive Saturday afternoon by authorities in Indiana. The cause of death is unknown.

The California-born actress, who also starred in the “Happy Days” spinoff “Joanie Loves Chachi,” had fallen on hard times in recent years. She was reportedly kicked out of her trailer park home in Indiana because of her hard-partying ways. 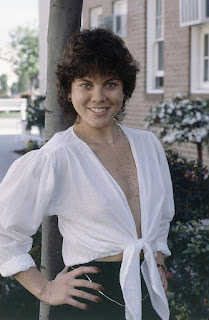 
Henry Winkler, who starred opposite Moran as The Fonz in ABC’s iconic series, tweeted: “OH Erin…now you will finally have the peace you wanted so badly here on earth. Rest In It serenely now…too soon.”

I don't know what she was doing, but she was always smiling. 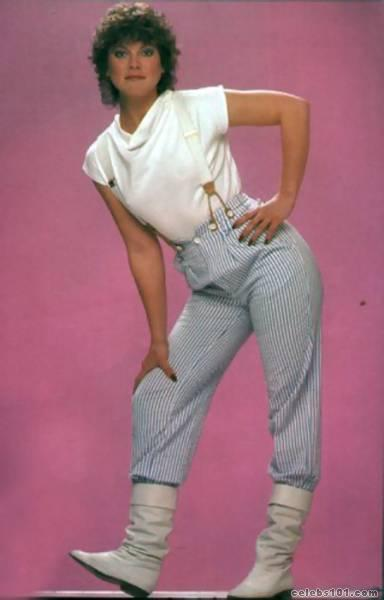 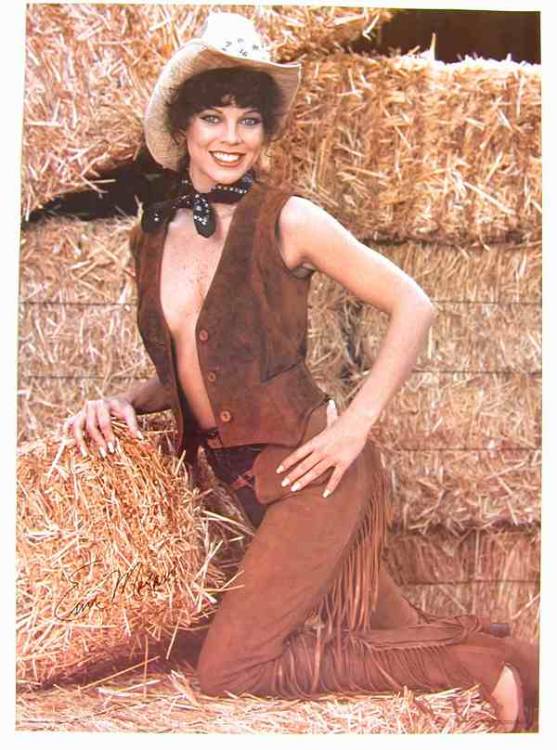 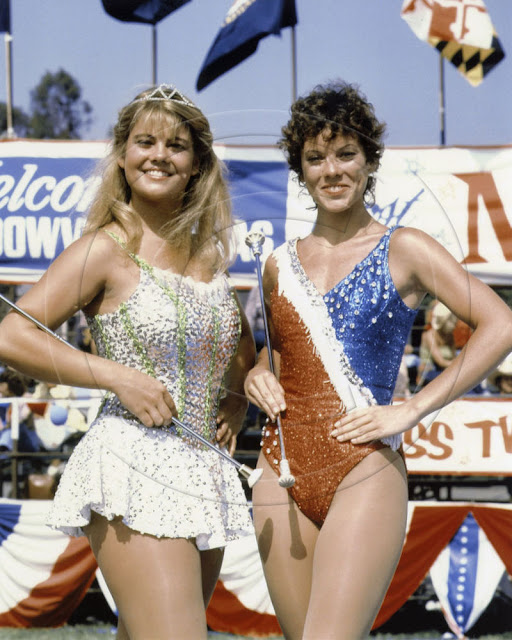 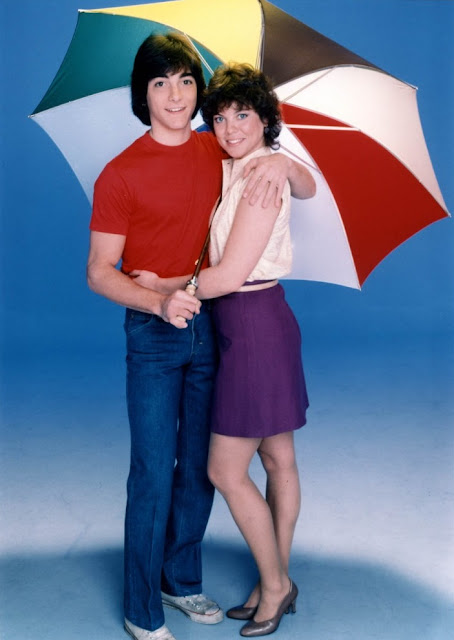 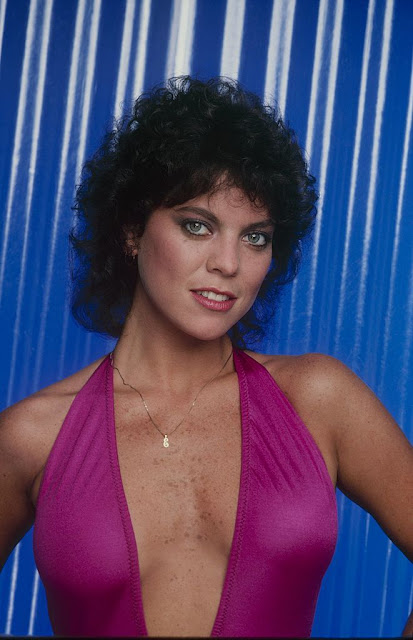 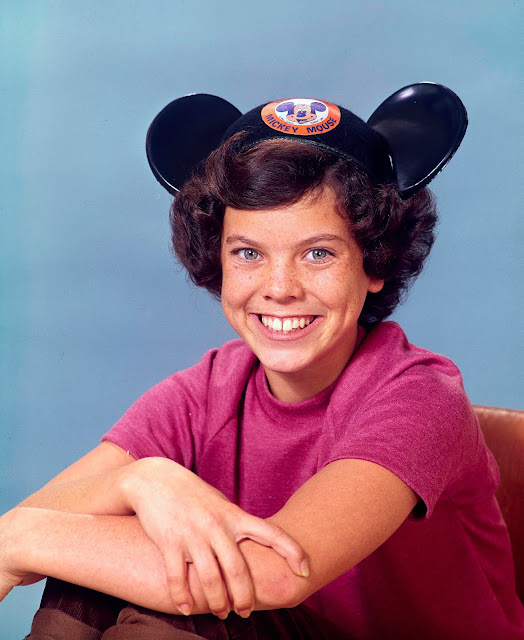 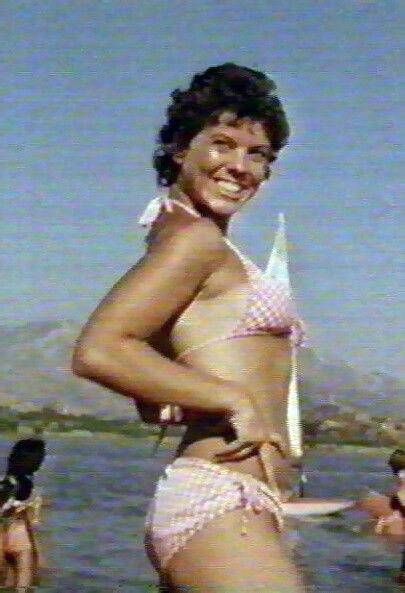 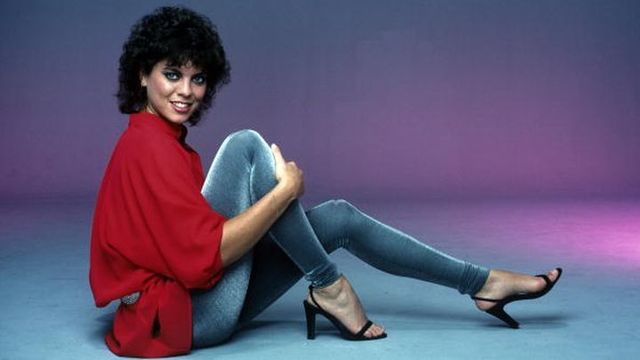 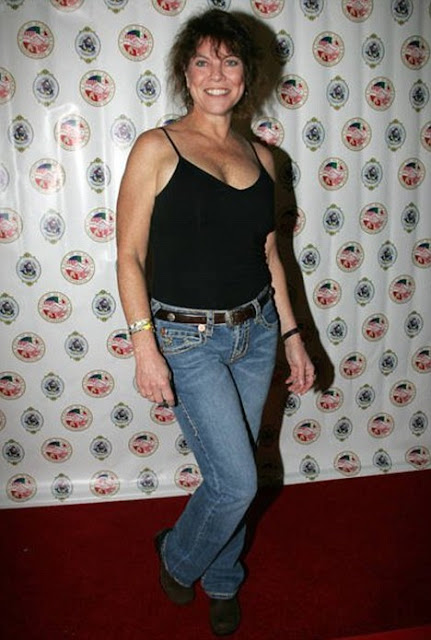