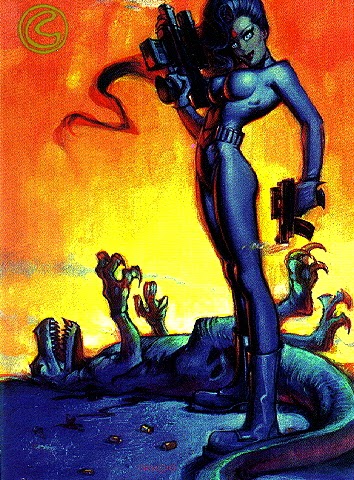 A 16-year-old Summerville High School student says he was arrested Tuesday morning and suspended after writing about killing a dinosaur using a gun.

Alex Stone said he and his classmates were told in class to write a few sentences about themselves, and a "status" as if it was a Facebook page.

So, at Summerville High School, they actually have to teach kids how to use facebook?  Maybe they should try a business letter, or a letter to bureaucracy begging for mercy, things that are far more likely to be useful. 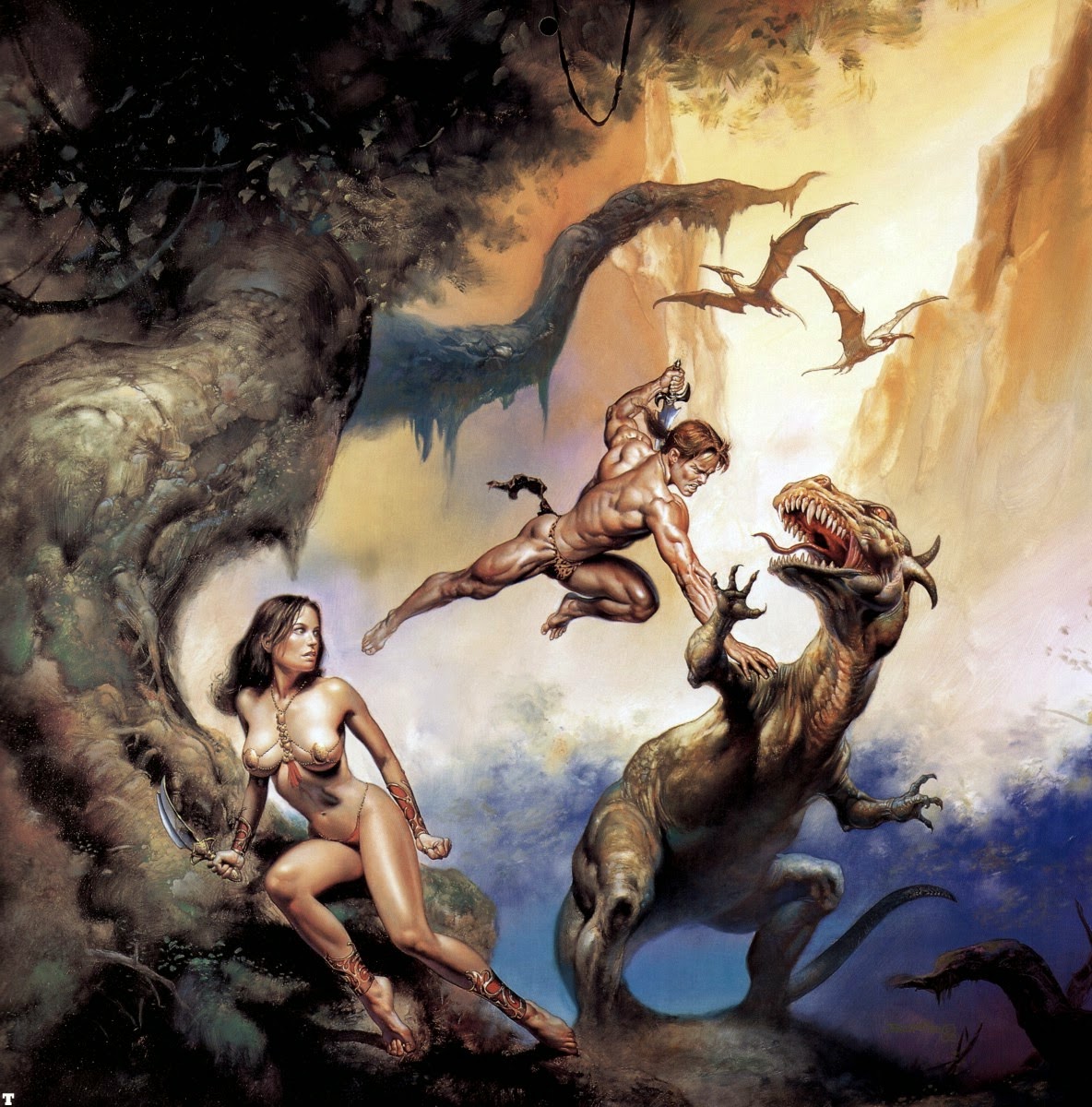 Stone said in his "status" he wrote a fictional story that involved the words "gun" and "take care of business."

"I killed my neighbor's pet dinosaur, and, then, in the next status I said I bought the gun to take care of the business," Stone said.

I think that's the point that the teacher should have realized she (and I'm willing to be it was a she) that the story was not a realistic scenario. 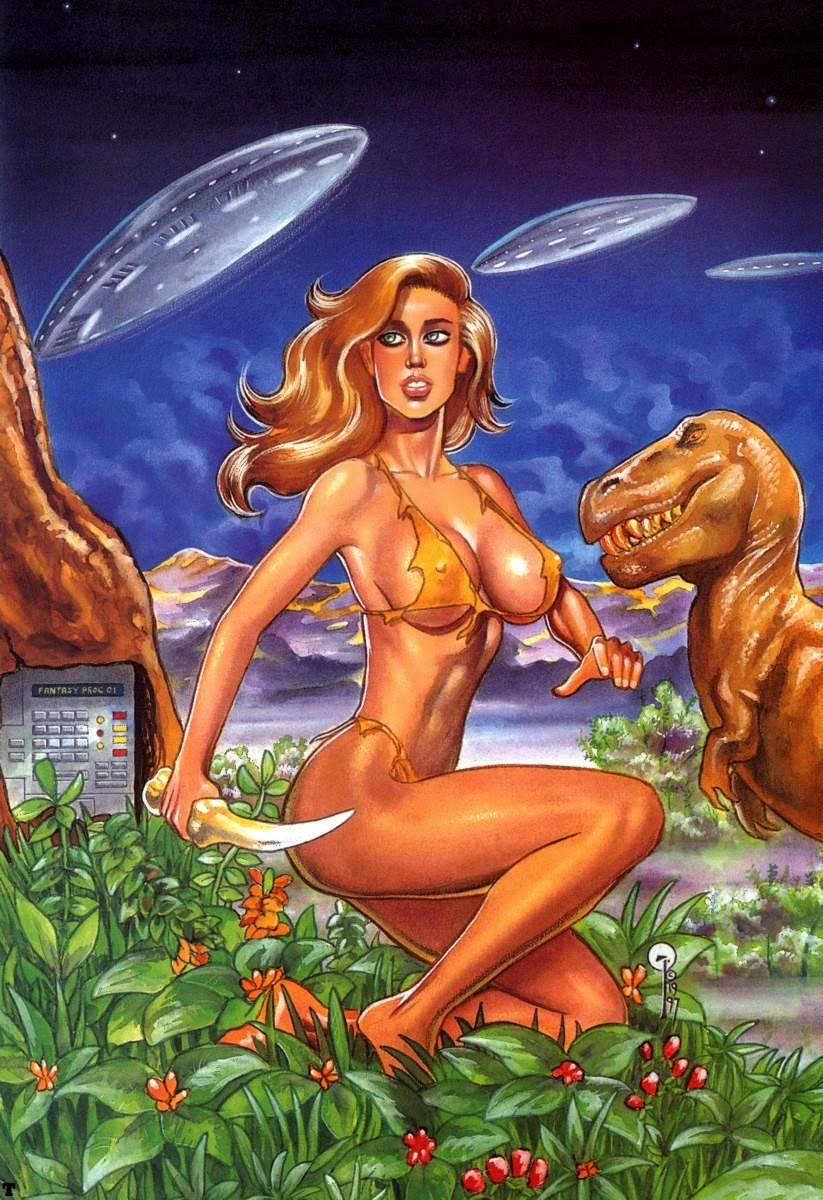 Stone says his statements were taken completely out of context.

"I could understand if they made him re-write it because he did have "gun" in it. But a pet dinosaur?" said Alex's mother Karen Gray."I mean first of all, we don't have dinosaurs anymore. Second of all, he's not even old enough to buy a gun." 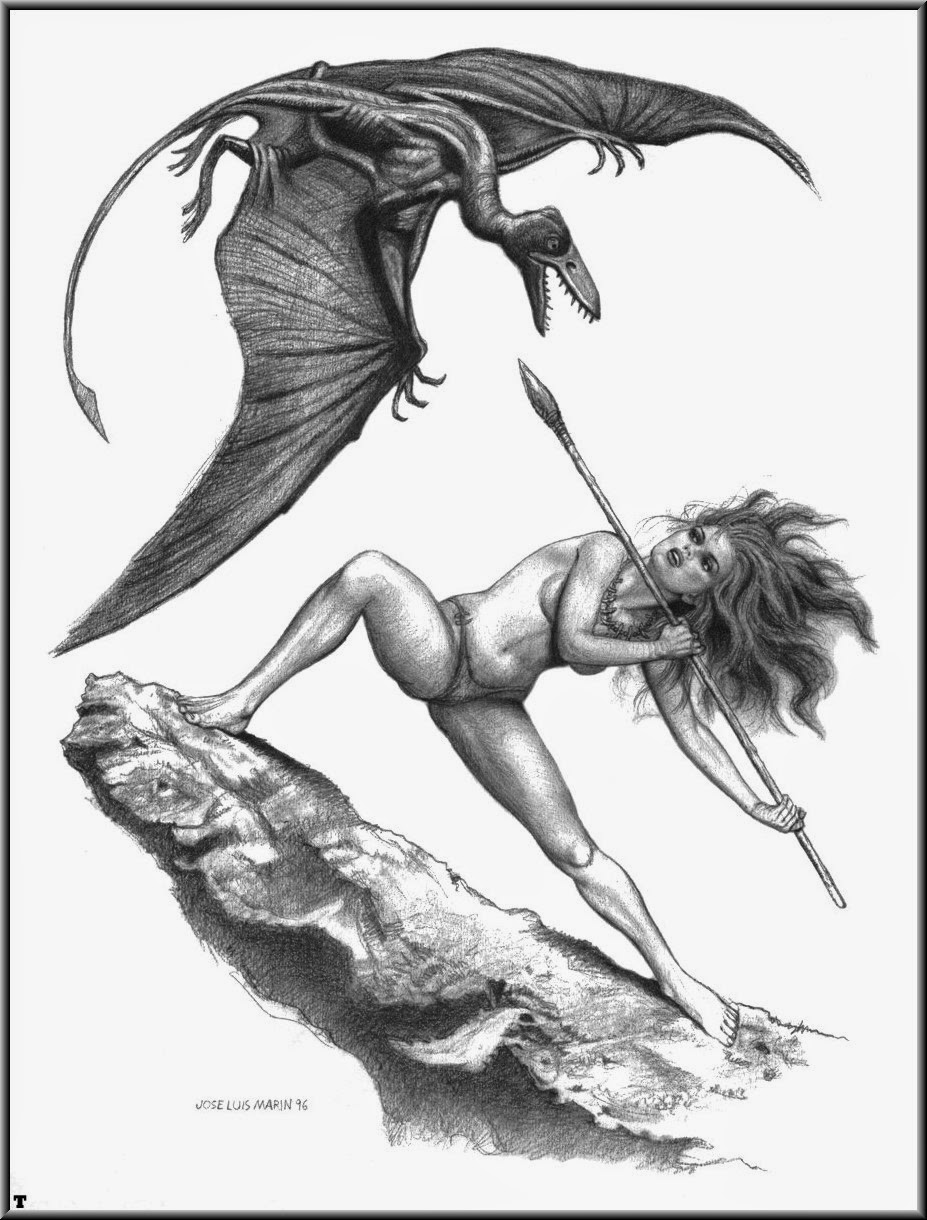 Technically, some have argued that birds are the descendants of dinosaurs with minor advances and should be considered as dinosaurs, so I suppose if he could be fantasizing about killing his neighbor's chicken or parakeet, it could be considered possible. And while it is certainly illegal for a 16 year old to buy a gun, it's more than likely that with only a little effort, a 16 year old could probably buy one with sufficient money and effort. Making drinking by teenagers illegal certainly hasn't prevented any number of them from obtaining beer.


Investigators say the teacher contacted school officials after seeing the message containing the words "gun" and "take care of business," and police were then notified on Tuesday. 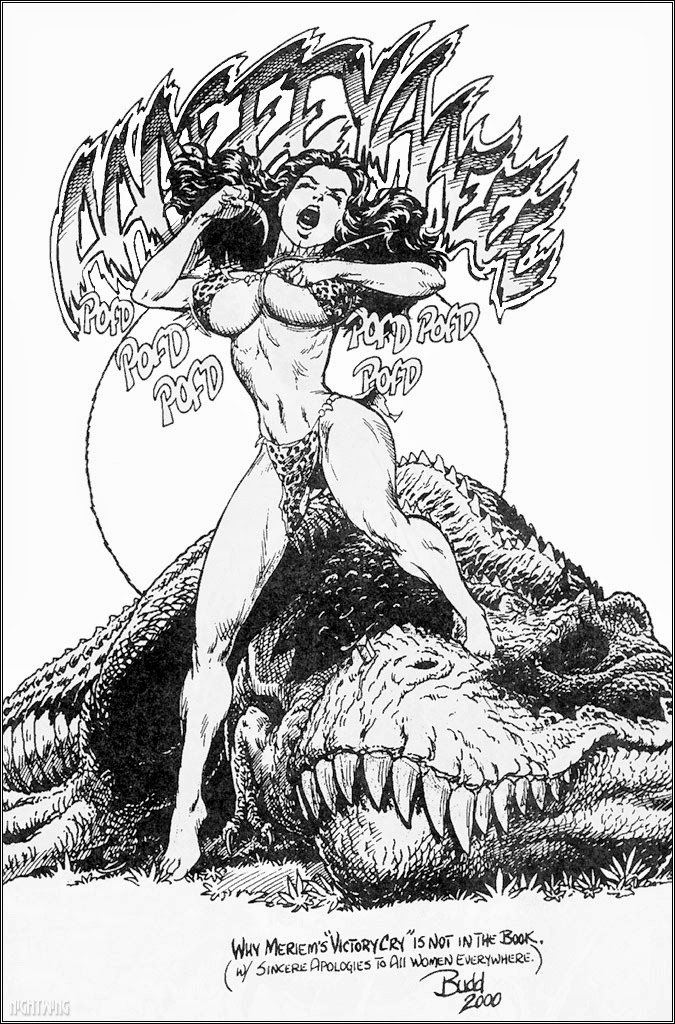 The cops should have laughed them off. But they are not allowed to anymore.  Each event, however silly, must be investigated as a potential Columbine.

Were students pre-informed that the word "gun" was forbidden in school essays?  I doubt it. That would draw too much attention from pro-second amendment parents who might object in advance.  No, the anti-gun crowd is trying to make the concept of guns forbidden with random and extreme punishments.


Summerville police officials say Stone's bookbag and locker were searched on Tuesday, and a gun was not found.

According to Gray, Stone was suspended for the rest of the week. Gray says she is furious that the school did not contact her before her son was arrested. She says her son followed directions and completed an assignment.

Amen. The trick to working with teenagers is to be explicit with your rules. If the word "guns" is forbidden, write that down. If fictional stories are out in an assignment to make a fictional facebook post (already a contradiction), you have to make that clear, otherwise the students will (especially the more restive males), and even if you make it absolutely clear, they'll leave footprints right up and onto the line.

The teacher and administrators responsible for this should be sued. Or better, as Instapundit suggests:


To be thorough, they should have searched the neighbor’s yard for a dead Triceratops, too. Everyone involved in this tragedy should be flogged naked through the streets, then put in the stocks wearing a dunce cap.

Wombat-socho has the grand summary "Rule 5 Sunday: Peaches En Regalia" up at The Other McCain.