Even More Excuses to Go Fishing

At last, the New York Times publishes something useful: Lots of Reasons to Eat Fish

In summer, when I caught little sunfish and perch in a local lake, my mother dutifully cleaned and pan-fried them. Yum!


As a kid, I was always wild to go fishing in Lake Arrowhead or Grass Valley lake for sunfish. Oddly, I wasn't that mad about eating them. I later determined it was the bones. I filet sunfish.


My sons like fish, and fishing, too. They often took sardine sandwiches for lunch at school; I knew they would not be traded for PB&J. When they pulled a five-pound carp from a Minnesota river, I stuffed and baked it, to the delight of dinner guests. I’m thrilled, too, that all four grandsons like fish.

So it baffles me that fish remains so unloved in comparison with the other sources of animal protein: red meat and poultry. 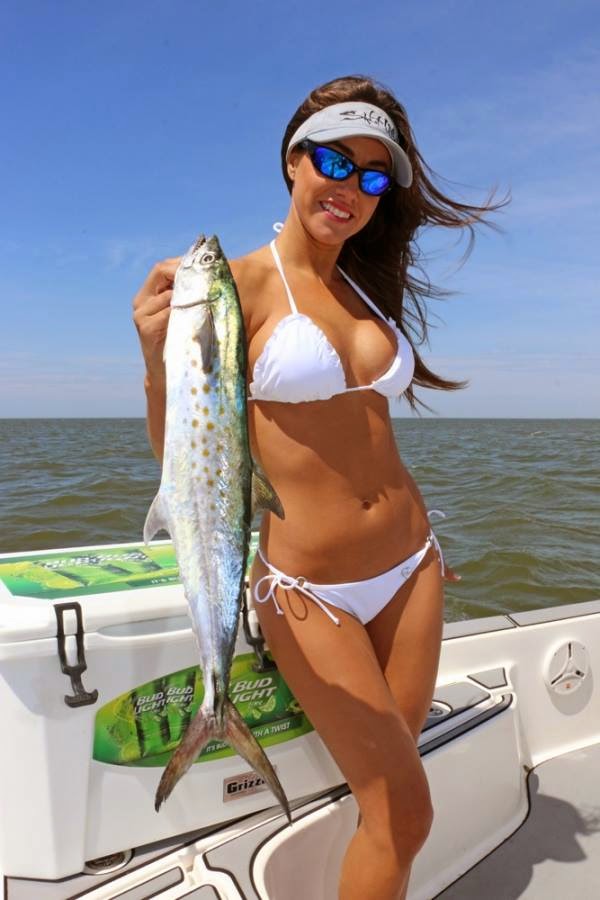 Once we caught a giant wild goldfish at Lake Arrowhead, or at least it seemed like a giant to a little kid.  We ate that too.  I think it tasted like dirt. Or zuchini.


I know all the excuses: “I don’t know what to buy.” “I don’t know how to prepare it.” “It smells up the kitchen.” “I once ate bad fish and never touched it again.”

There are ways to overcome these objections. (A decade ago, I produced a seafood cookbook with Richard Flaste to facilitate this.) And it helps to know how and why to choose certain fish and shellfish over others. 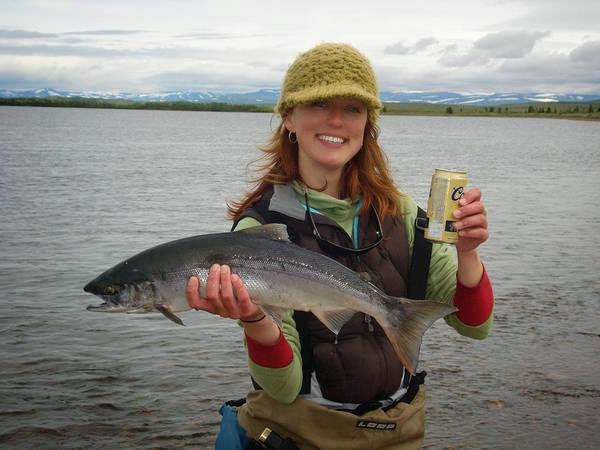 Nice, uhm mackeral. Spanish Mackeral, that is.  According to Pete, they are out in the bay right now, waiting for a shiney silver spoon trolled or retrieved fast to bite at.  I'll have to give that a go in the next few days.


Let’s start with health. Fish is good for you, better than heart-damaging red meat and even better than lean poultry. Oily fish like salmon, mackerel, bluefish, herring and sardines are rich in omega-3 fatty acids. These are polyunsaturated fatty acids that may protect against heart attacks and stroke, help control blood clotting and build cell membranes in the brain. They are also important to an infant’s visual and neurological development.

Do we have to tell you it's for the children? But what about us old farts?


Omega-3s may also help ameliorate a variety of conditions, such as cancer, depression, inflammatory bowel disease, and autoimmune disorders like lupus and rheumatoid arthritis.

The best evidence for the benefits comes from studies of people who have long eaten fish, as opposed to taking supplements of omega-3s.

So maybe the effect is caused by more than just omega-3s? 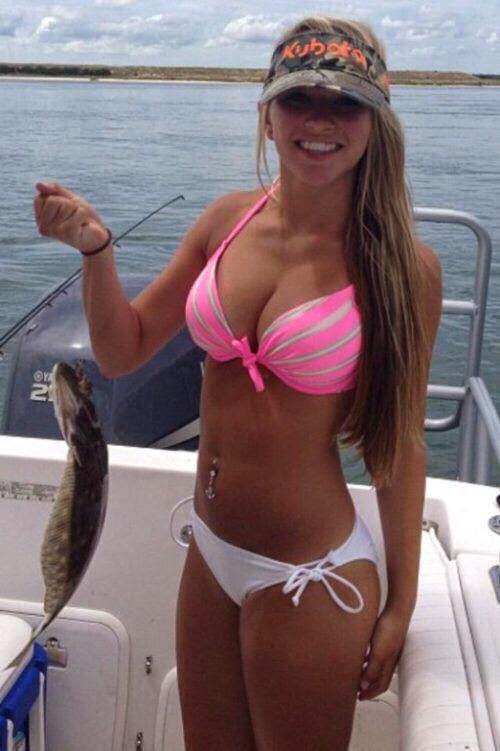 Nearly three decades ago, Dutch researchers published a groundbreaking study in The New England Journal of Medicine. Intrigued by the extremely low death rate from coronary heart disease among Greenland Eskimos, the Dutch team followed 872 men aged 40 to 59 for 20 years and found that those who ate as little as one or two fish meals a week had a 50 percent lower death rate from heart attacks than those who did not eat fish.

That's just because the ones who didn't go fishing just had no reason to live.


Other studies linked fish consumption to a reduced risk of strokes, although later research concluded that the lifesaving benefit was limited to people at high risk of cardiovascular disease.
. . .
Make sure you’re getting fresh fish, which should not smell “fishy.” The freshest fish is sold frozen, unless it comes from local waters. I avoid buying fish on Mondays because most wholesale markets are closed on Sundays and Monday’s fish is more likely to be old.

The best way to get fresh fish is to catch it yourself and eat it that day, or the next. It helps to have a good fishing partner too, to encourage you to go out.