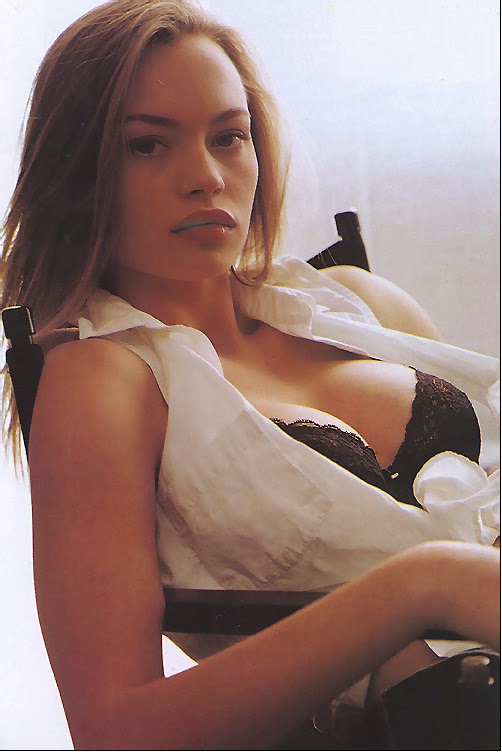 Today's Rule 5 special is dedicated to Anna Falchi, the Finnish-Italian model and actress best known for her European films:


Anna Falchi was born Anna Kristiina Palomäki in Tampere, Finland, the daughter of an Italian father Benito (Tito) andFinnish mother Karina. Anna has a brother Saro and a half brother in Sweden Peter (same father). In 1978, at the age of six, she moved to Italy with her family. She started her career as a model. She first appeared on television in a commercial for an Italian bank in 1992.[1] The ad starred Paolo Villaggio, and was directed by the celebrated Federico Fellini. This helped her launch a film career, starting with Nel continente nero (On the Dark Continent) in 1993. 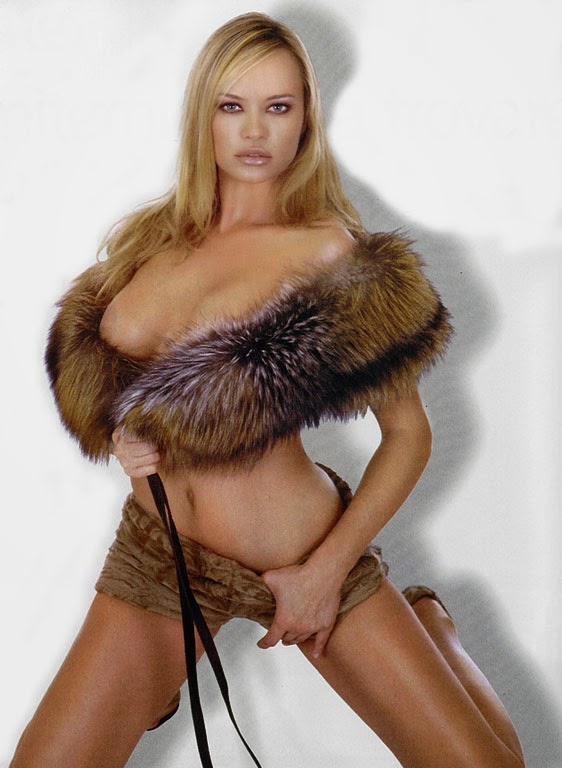 She appeared in many films since, including the 1994 fantasy movie Desideria e l'Anello del Drago, the 1997 film La principessa e il povero and the 2005 comedy Nessun messaggio in segreteria. She has also been a popular television personality, hosting various specials on Italian television.
She is less known in the English speaking world. Some know her as the lead female in a film called Dellamorte Dellamore, which was released in the U.S. as Cemetery Man. 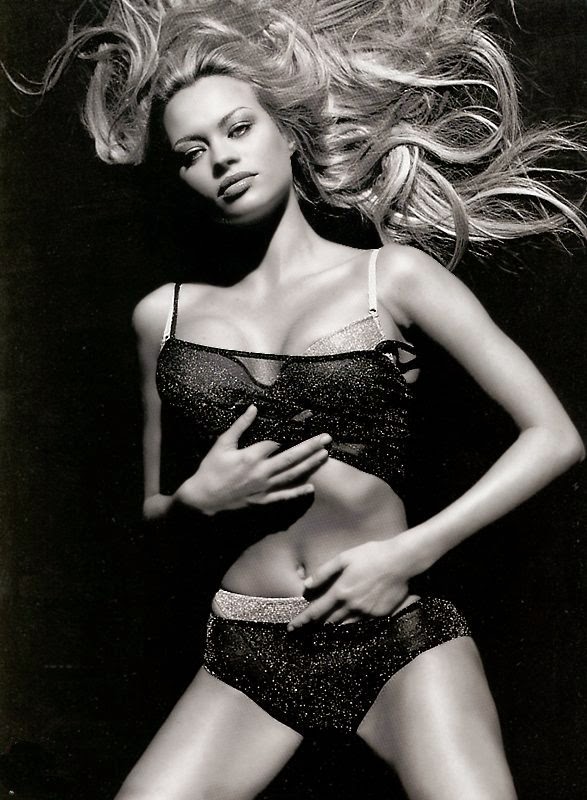 
The only problem with doing a Rule 5Anna Falchi was finding a good selection of non-NSFW pictures. A horrible problem. An few NSFW ones here, here and here.

Linked at Pirate's Cove in the weekly "Sorta Blogless Sunday Pinup." GOODSTUFF is celebrating Kari Byron, the nerd magnet from Myth Busters in his 153d blogging magazine this week, among others, and also linked by GOODSTUFF in his 154th Blogging Magazine.Wombat-socho has the grand "Rule 5 Sunday: Labor Day Weekend Lovelies" up at The Other McCain. Also linked at Blackmailers Don't Shoot in "Rule 5 Linkfest with Demi Lovato." 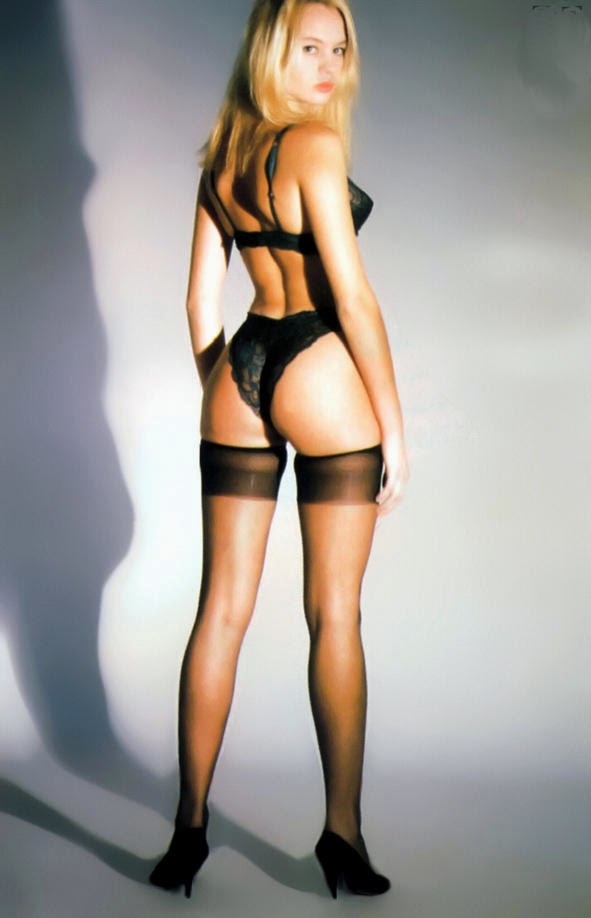 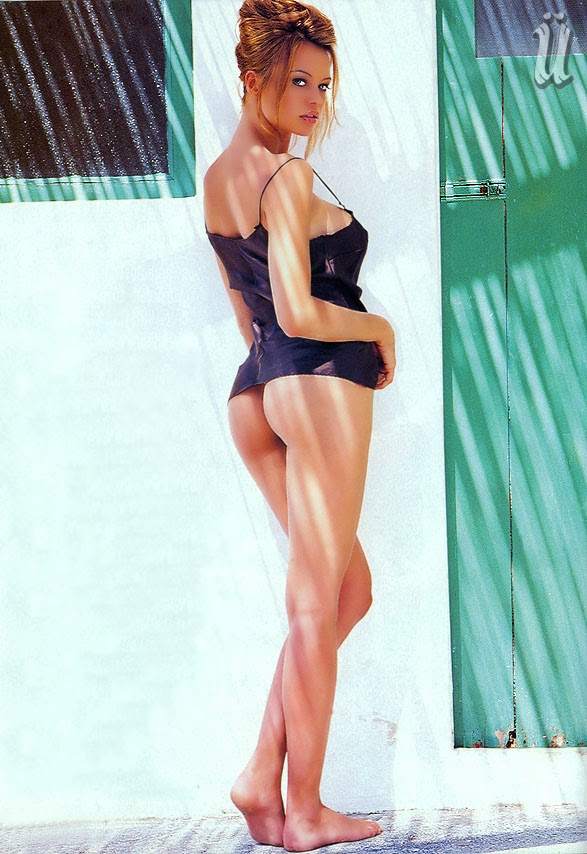 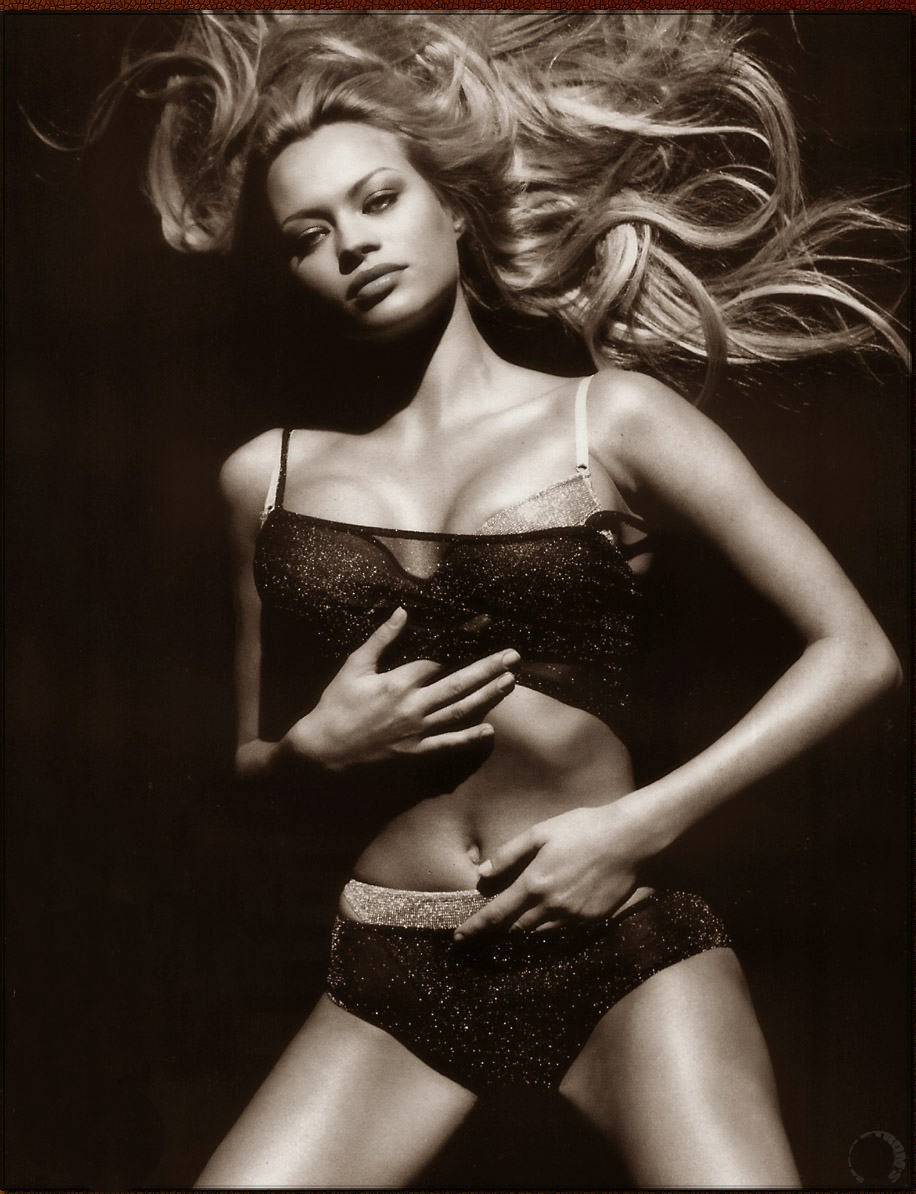 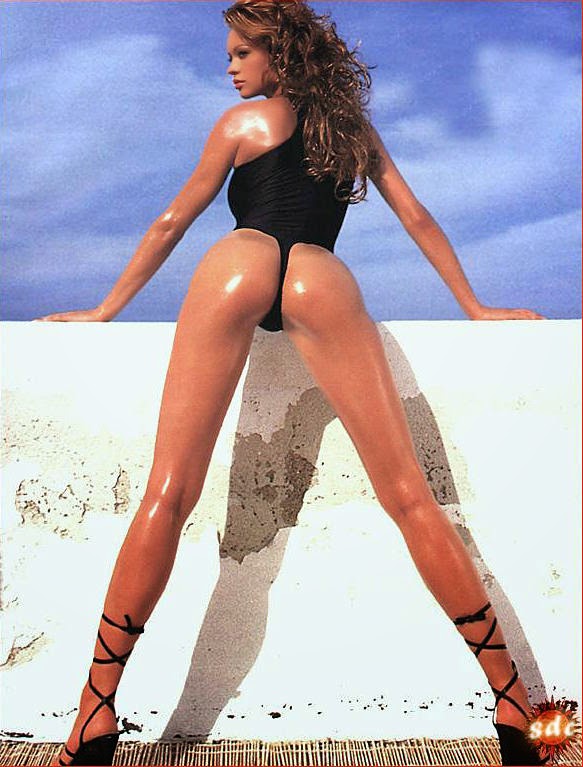 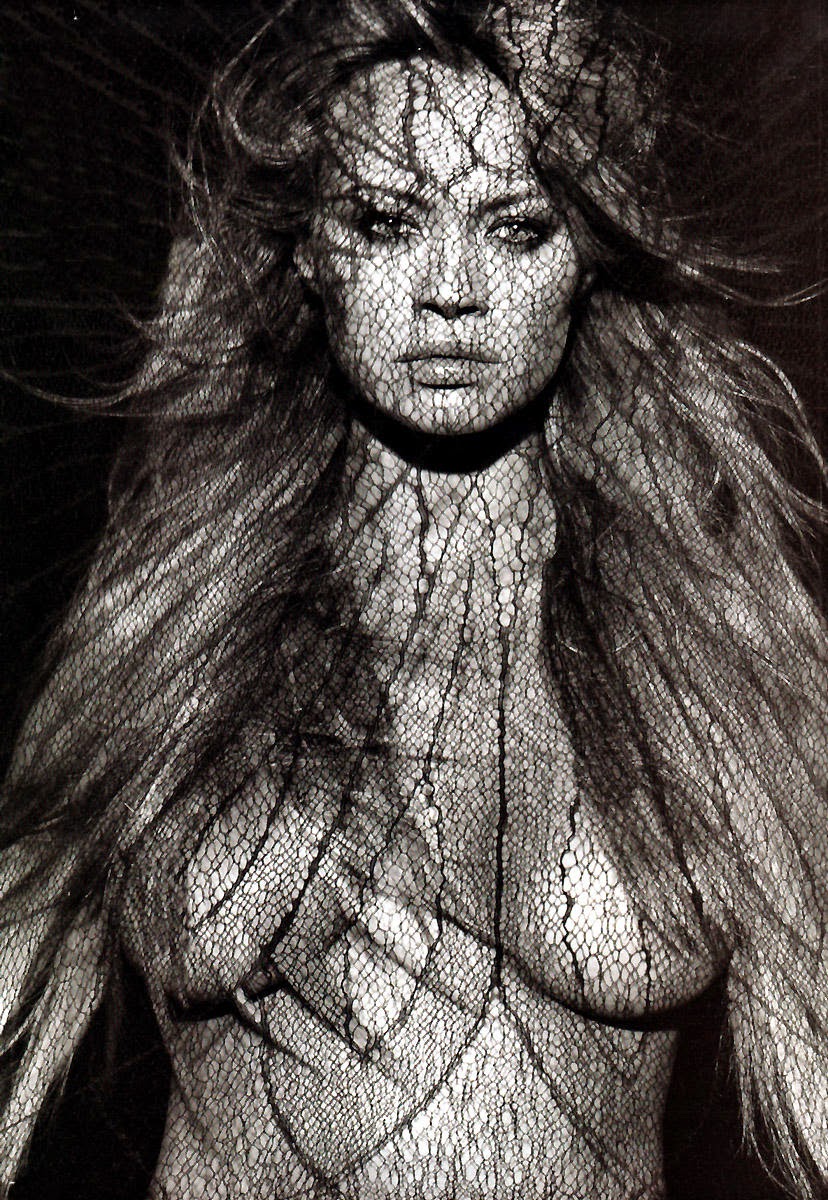 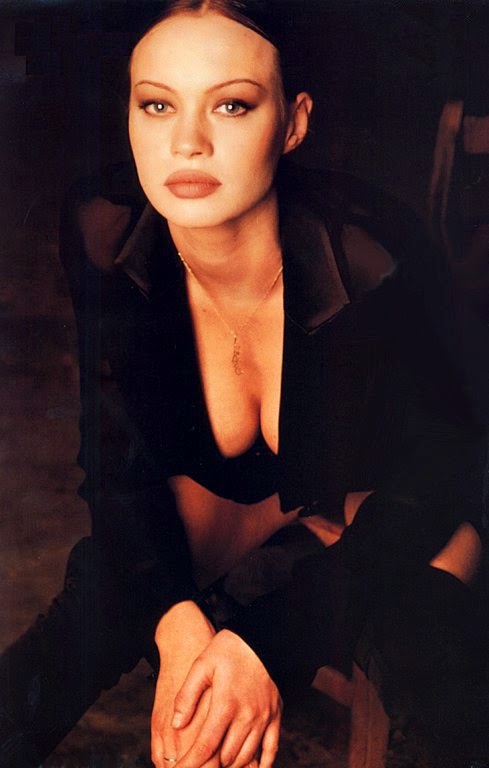 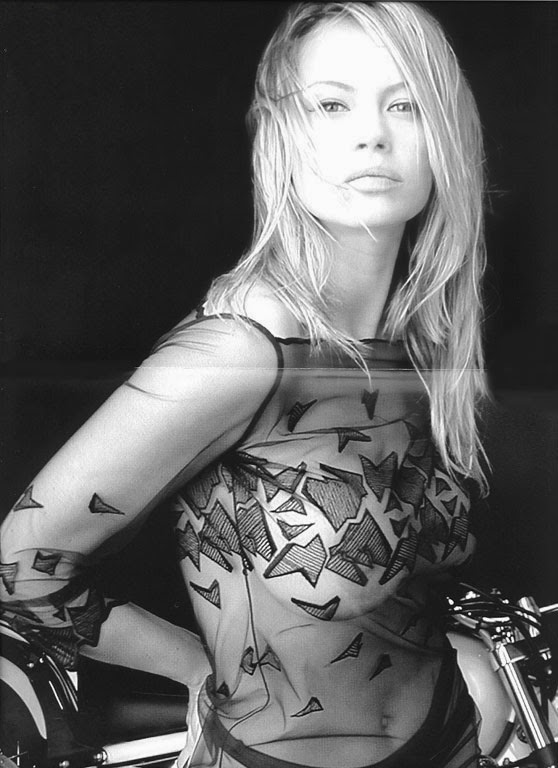 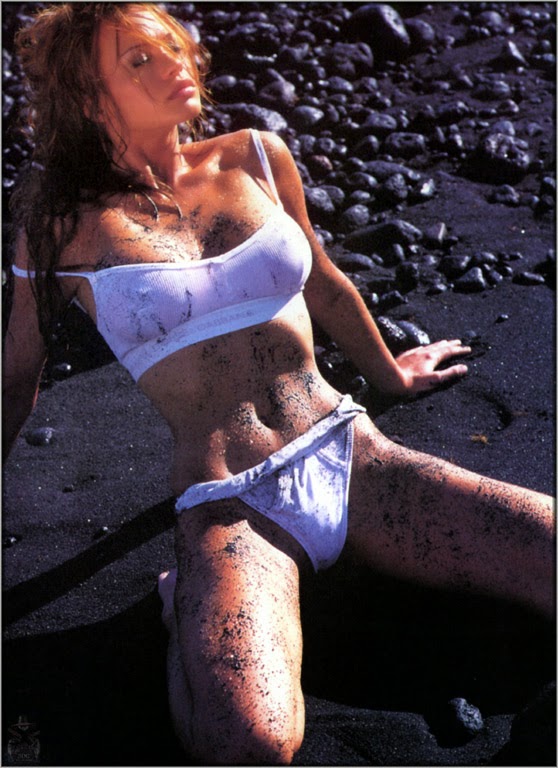 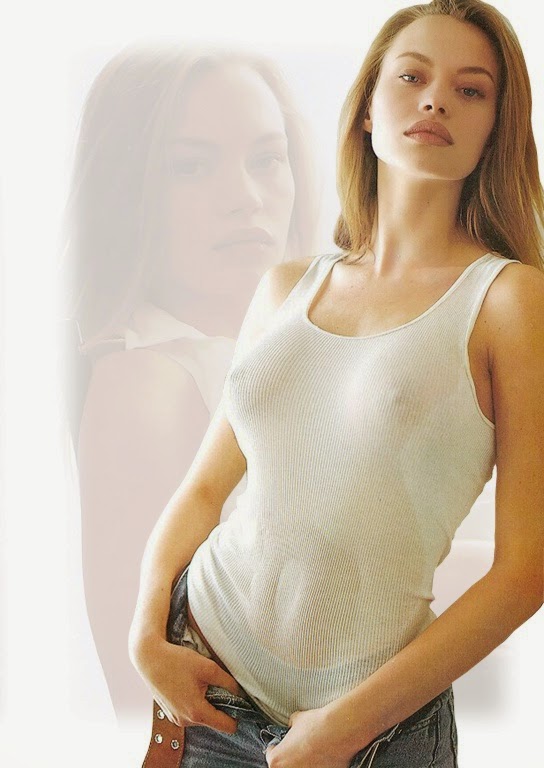 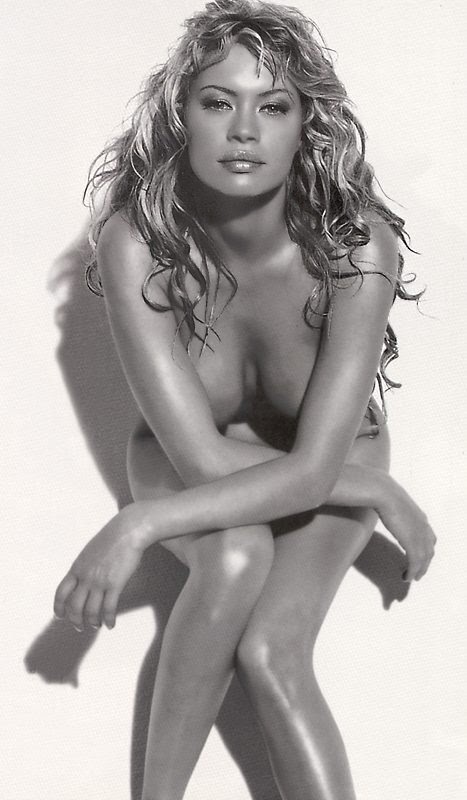 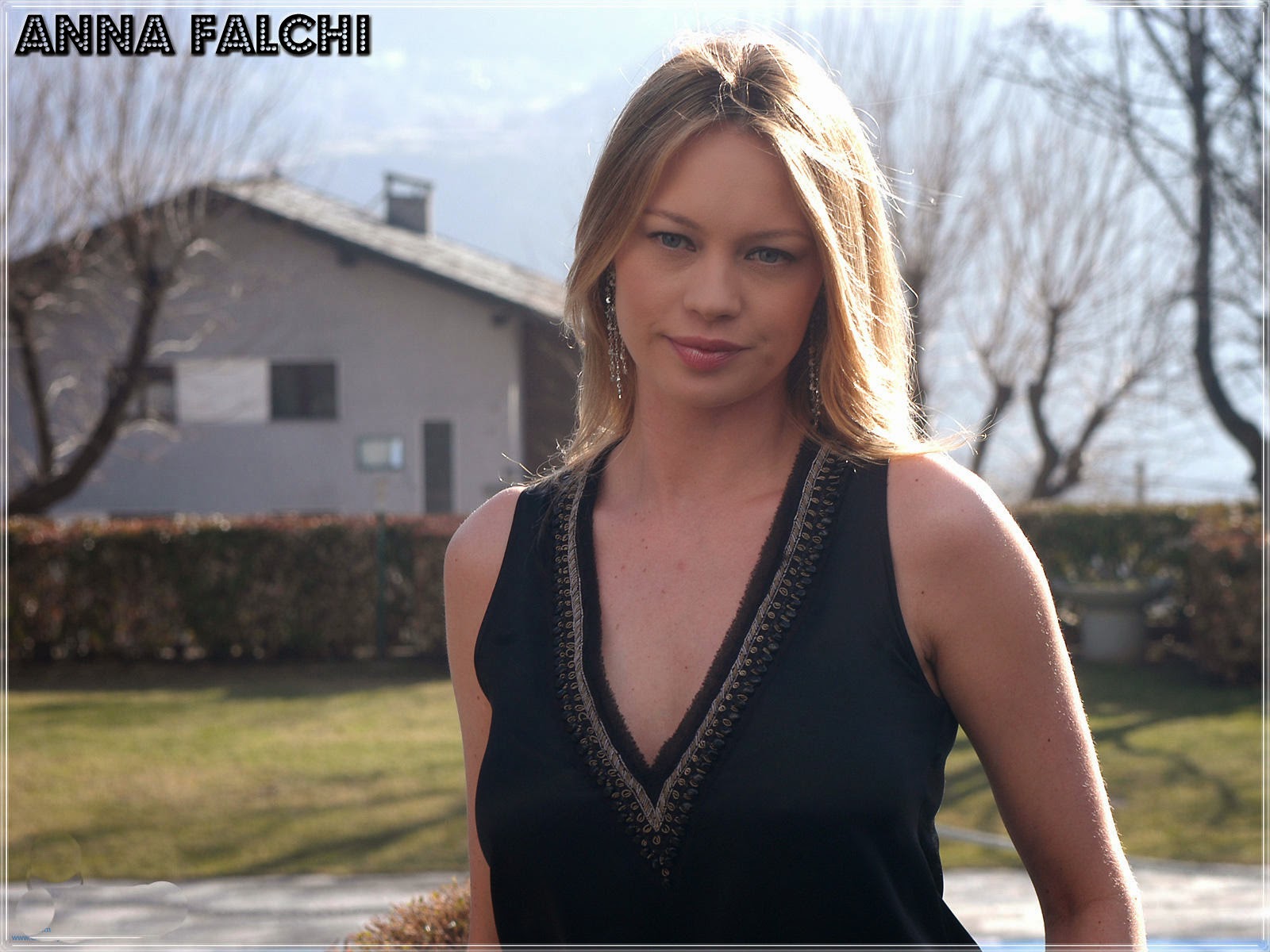 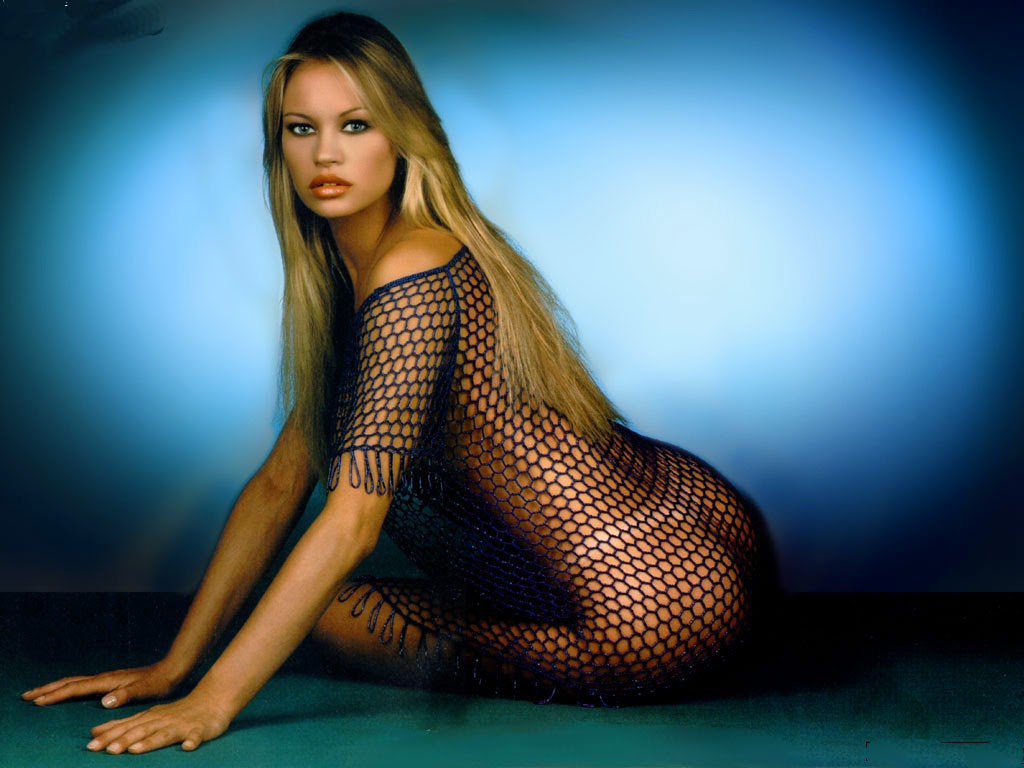 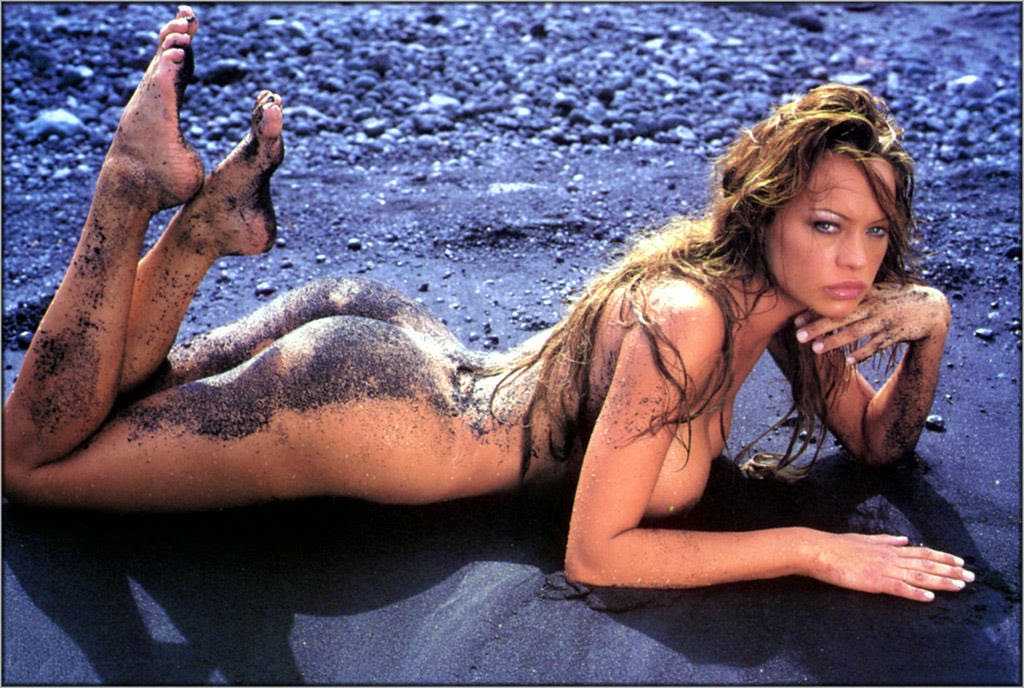