Actress a Bad Judge of Schlock 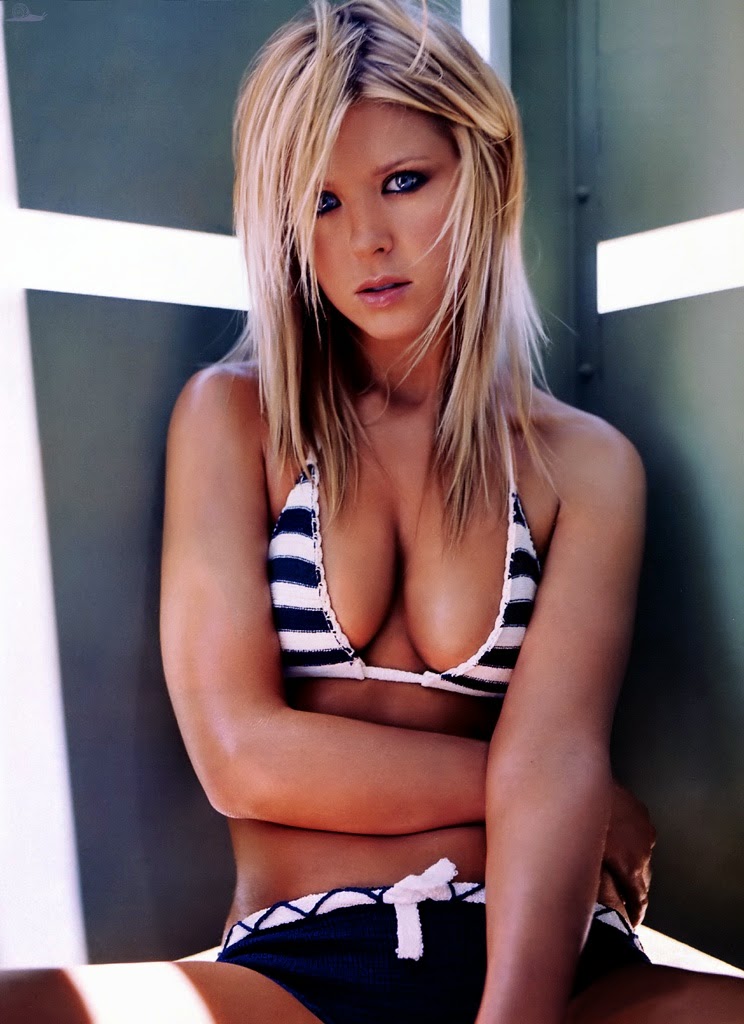 
With surprise hits Sharknado and now Sharknado 2, instantly elevated to cult movie status, star of the franchise Tara Reid isn’t afraid to admit that she felt a little green around the gills pre-release.

The 38-year-old actress has revealed how she feared that the first movie – which had originally been shot under another title – could end her career.

‘When I first did it, it was called Dark Skies, so I thought, ‘Okay, it’s not gonna sound so bad on my resume… it’ll be fine,’ she told Access Hollywood. 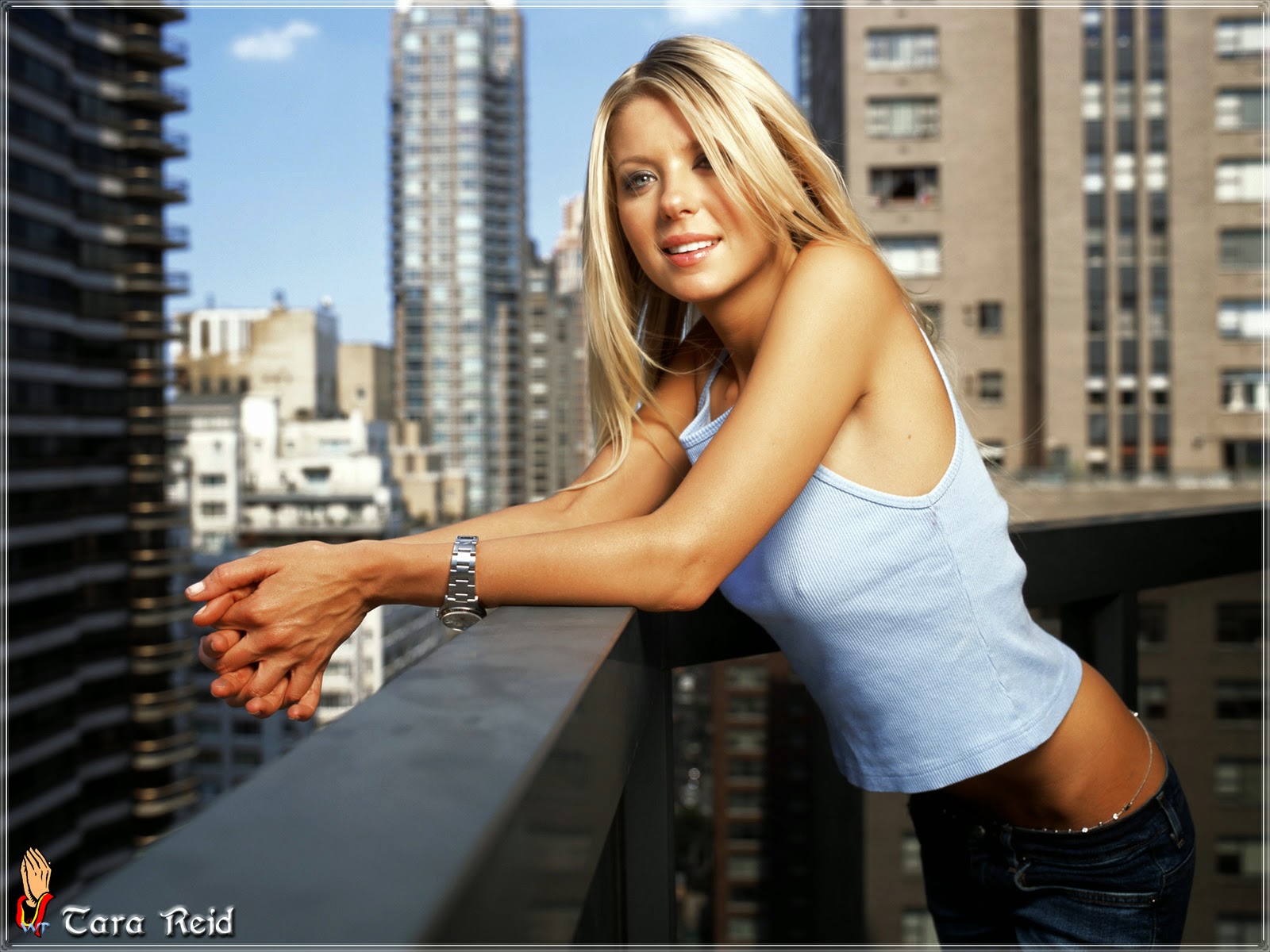 I knew it was going to be a cult classic just from the name.


Going so far as to refuse to be involved in any promotion for the movie, the blonde says she ‘begged’ filmmakers to change the name: ‘It was horrible. They said, “Trust us, it’ll work”.’ 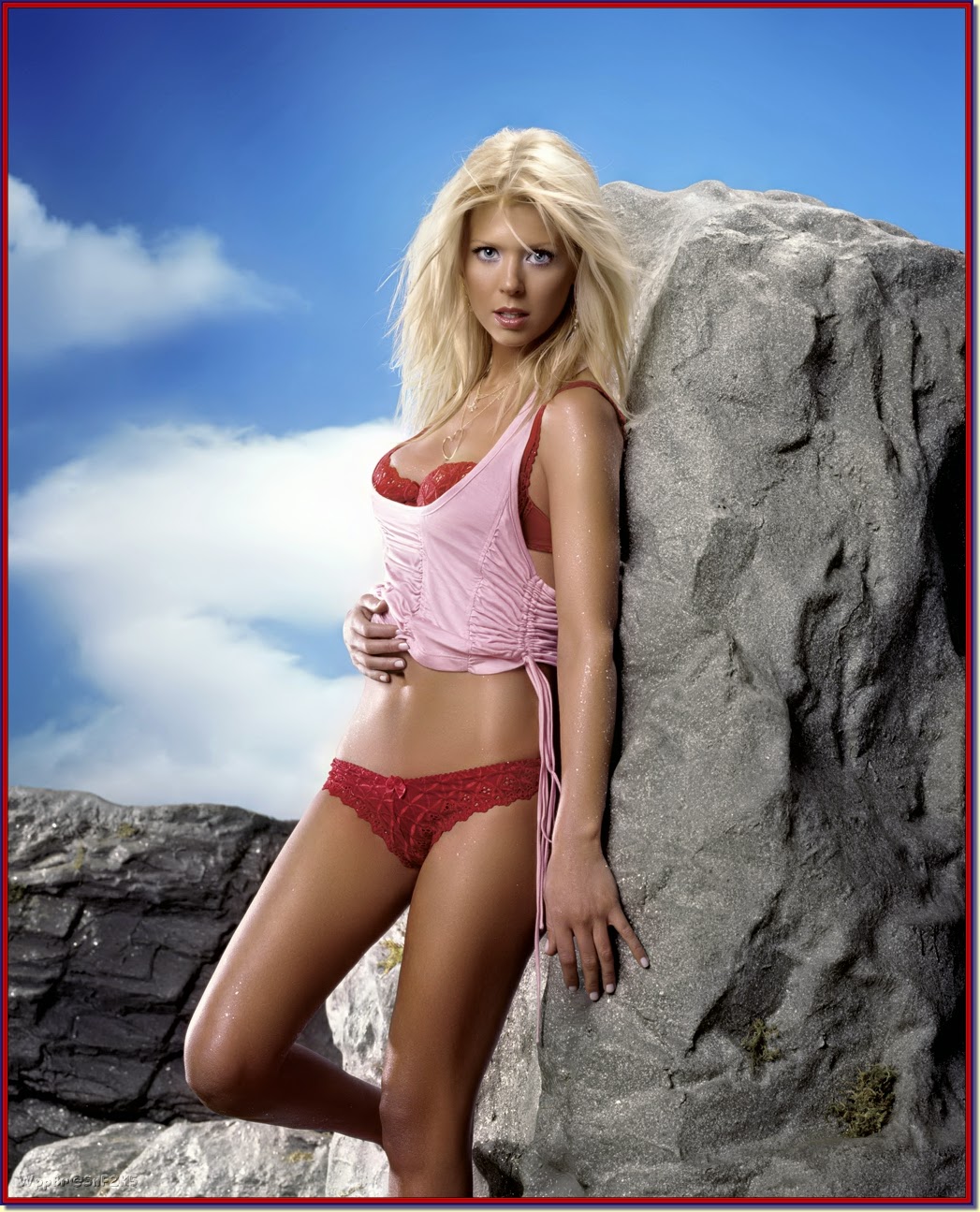 ‘When it became this phenomenon, I was like, “Are you joking me, is this really happening?”

Who said  "No one ever went broke underestimating the taste of the American public"? I have yet to see Sharknado II, but I'm looking forward to it. Please don't tell me who wins.


With last week’s TV premier of Sharknado 2 up 183% from the original movie, could a third installment be in the works?

One thing’s for sure, having just launched a new fragrance – Shark By Tara – appearing in Sharknado could well be the best career decision she has ever made.

Speaking of cliche's, is this like "Falling into a privy and coming out smelling like a rose?"