Cheaper to Leave Her? 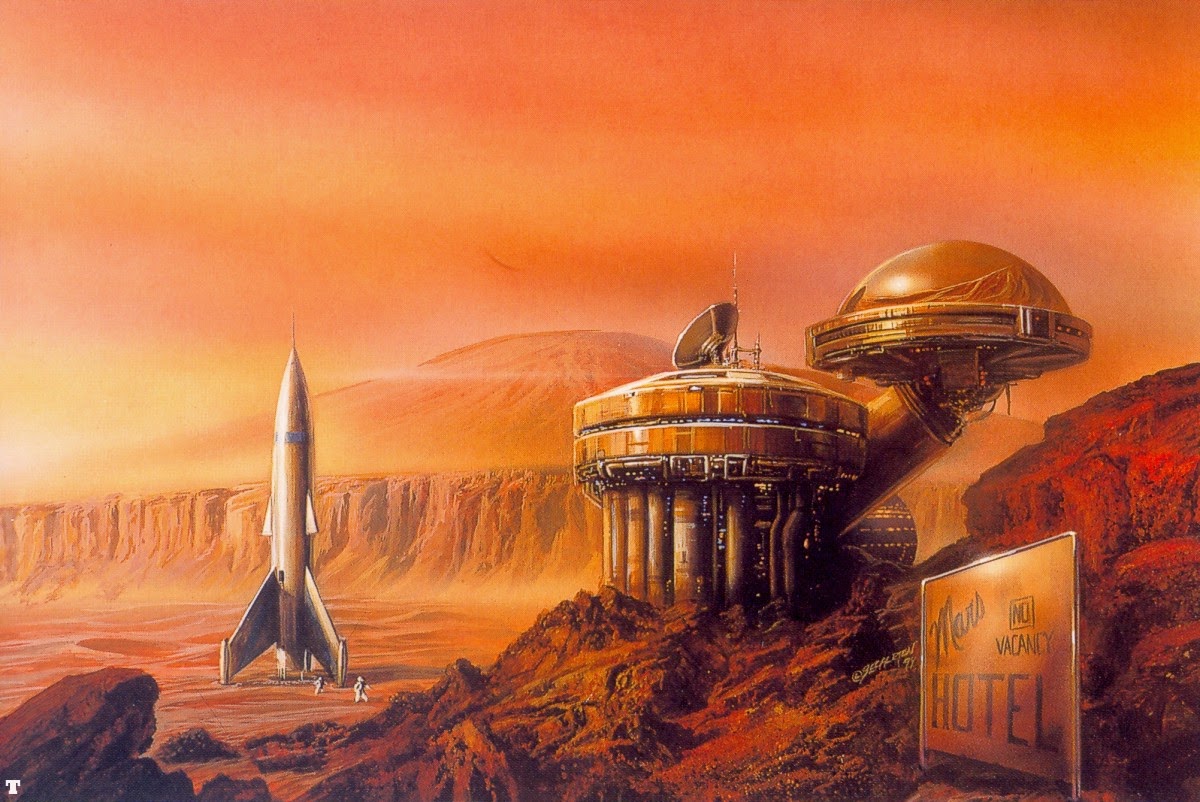 Earth that is: We can terraform Mars for the same cost as mitigating climate change. Which would you rather?


One frequently quoted study of the global costs of mitigating climate change put them at around $3 trillion by 2100, with the main benefits being felt between 2100 and 2200. Here is alternative way to spend around the same amount of money with around the same timescale of payback: terraforming Mars. A standard estimate is that, for about $2-$3 trillion, in between 100 and 200 years we would be able to get Mars from its current “red planet” (dead planet) status to ” blue planet” (i.e. a dense enough atmosphere and high enough temperature for Martian water in the poles and soil to melt, creating seas) – achievable in about 100 years – and from there to microbes and algae getting us to “green planet” status within 200 to 600 years. 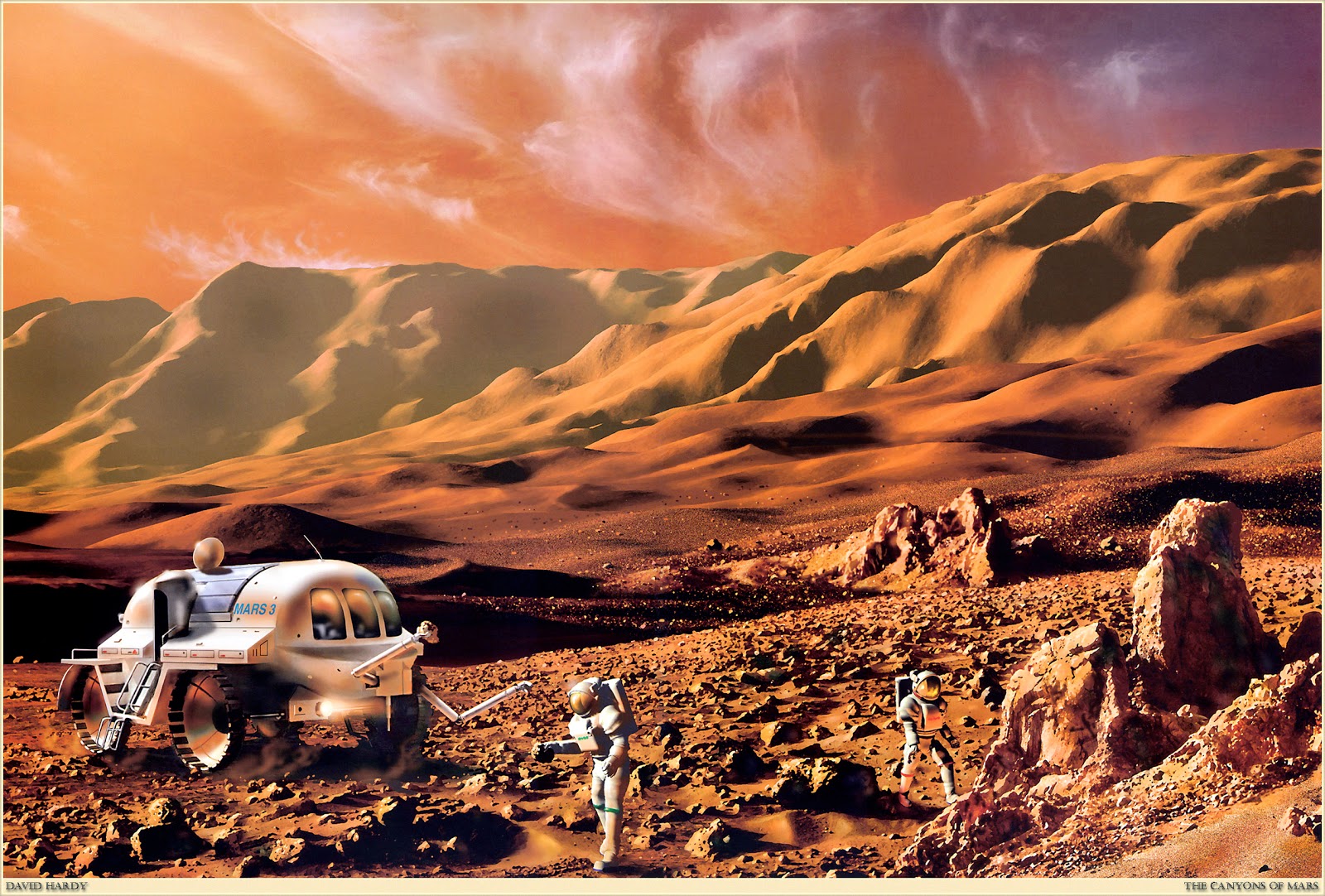 I think if it could have happened, it already would have.


There are two standard objections to such terraforming. First, it is said to be too expensive, altogether, to be plausible. Second, it is said to require too long a timescale to be plausible. Both of these objections appear decisively answered by climate change policies and indeed energy policies in general. Between now and the 2035 alone, global investment in energy and energy efficiency (in many cases with a many-decades payback period) is estimated at about $40 trillion, of which $6 trillion is in renewables and $1 trillion in low-carbon nuclear. We are willing to spend many trillions on projects that could take over a century to come to fruition.

Really?  I have my doubts that either estimate is very good; it seems very likely both suffer from Cheop's Law: Nothing ever gets built on time or within budget. The travel costs to Mars alone would be staggering.