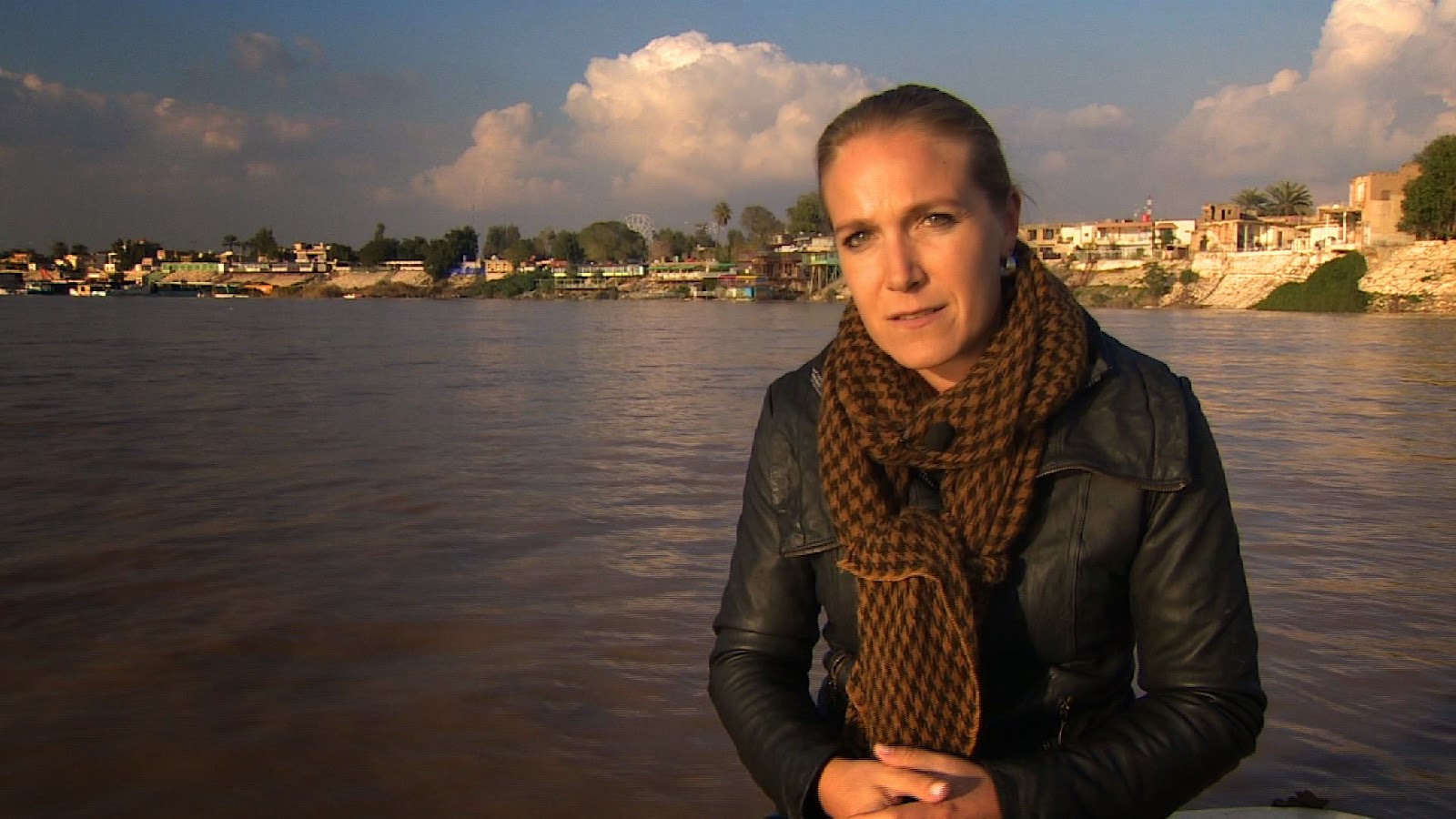 CNN ​is being sued by two EMTs who say a foreign ​correspondent ​for the cable news network ​bit them​ ​in a drunken rage outside the US Embassy​ in Baghdad​.

A​rwa Damon, described by the cable network as a senior international correspondent, was intoxicated and abusive to a medical team stationed on the grounds of the embassy, where Damon did not have authority to be, ​according to the $2 million lawsuit​ filed in Manhattan on Monday​. 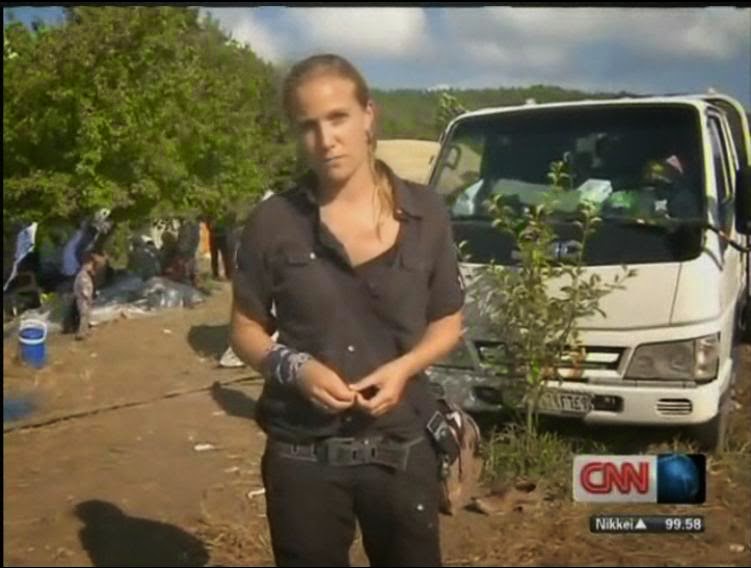 I though alcohol was illegal in Islamic countries?

According to the lawsuit, Damon, 36, bit EMT​​s Tracy Lamar and Charles Simons before threatening them, saying she was a “major reporter for CNN.”

The medics were trying to treat Damon when she became violent, the lawsuit said.
It was not clear what sparked the incident. 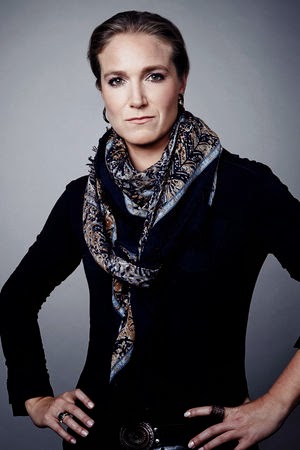 It's always good to resist, belittle and bite the people trying to ave your life, or at least your health.


The suit claims CNN knew Damon had a history of drunken and abusive behavior, and had a penchant for violence, even when sober.

Maybe she was just having a bad day.


Born in Boston, Damon graduated with honors from Robert College in Istanbul, Turkey in 1994, where her father, Dr. George H. Damon, Jr., was a teacher and middle school director from 1988 to 1998. An American, her father went from there to Isıkkent School in Izmir, and was then headmaster of the American Community School at Beirut from 2003 until his retirement in 2013.

Damon's mother, Joumana, is Syrian and grew up in Damascus. Damon is the granddaughter of Muhsin al-Barazi, the former Syrian Kurd prime minister of Syria, who was executed in the 1949 military coup. . .

Sound like a good background for a Mideastern correspondent, though.