Fish Do It, Lizards Do it, Snakes Do It, Why Not Katy Perry? 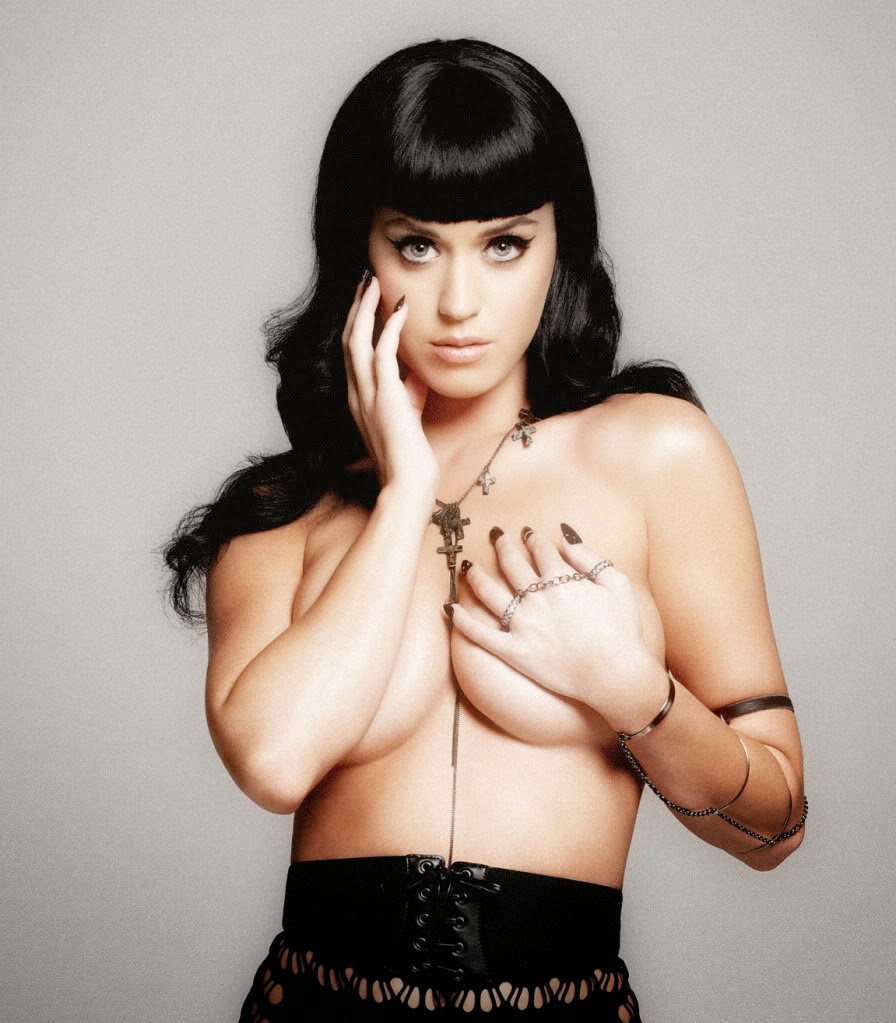 So, singer Katy Perry wants to have a baby—just leave the man out of it!

A few species of fish, as well as a few snakes and lizards do it that way, but, around the animal kingdom, it's customary to have fathers involved: 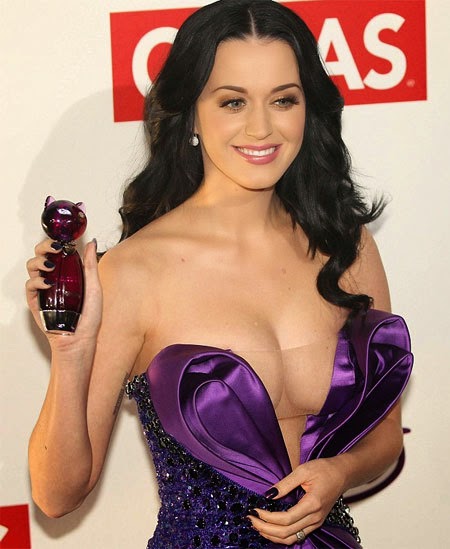 Parthenogenesis /ˌpɑrθənoʊˈdʒɛnəsɨs/ is a form of asexual reproduction in which growth and development of embryos occur without fertilization. In animals, parthenogenesis means development of an embryo from an unfertilized egg cell and is a component process of apomixis.

Gynogenesis and pseudogamy are closely related phenomena in which a sperm or pollen triggers the development of the egg cell into an embryo but makes no genetic contribution to the embryo. The rest of the cytology and genetics of these phenomena are mostly identical to that of parthenogenesis. 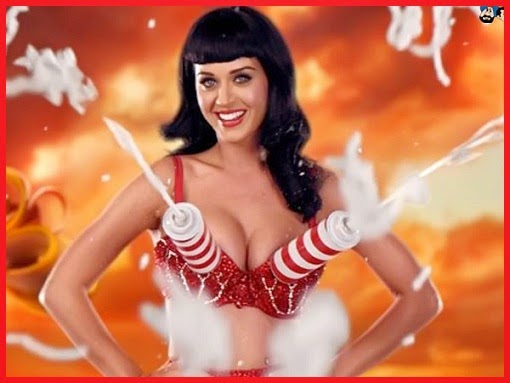 The word parthenogenesis comes from the Greek παρθένος, parthenos, meaning "virgin" and γένεσις, genesis, meaning "birth". The term is sometimes used inaccurately to describe reproduction modes in hermaphroditic species that can reproduce by themselves because they contain reproductive organs of both sexes in a single individual's body.

Parthenogenesis occurs naturally in many plants, some invertebrate animal species (including nematodes, water fleas, some scorpions, aphids, some bees, some Phasmida and parasitic wasps) and a few vertebrates (such as some fish, amphibians, reptiles and very rarely birds). This type of reproduction has been induced artificially in a few species including fish and amphibians.

If she were really planning on parthenogenesis, why would she spend so much effort emphasizing secondary sexual characteristics?