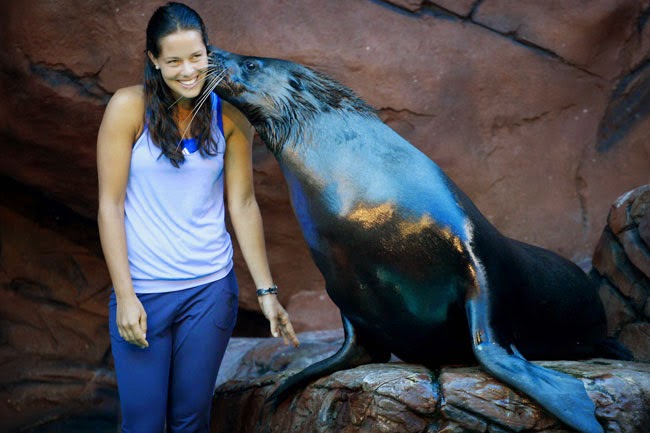 ... and sea mammals (not Europeans) introduced it to the New World.

Modern strains of Mycobacterium tuberculosis from the Americas are closely related to those from Europe, supporting the assumption that human tuberculosis was introduced post-contact1. This notion, however, is incompatible with archaeological evidence of pre-contact tuberculosis in the New World2. Comparative genomics of modern isolates suggests that M. tuberculosis attained its worldwide distribution following human dispersals out of Africa during the Pleistocene epoch3, although this has yet to be confirmed with ancient calibration points. 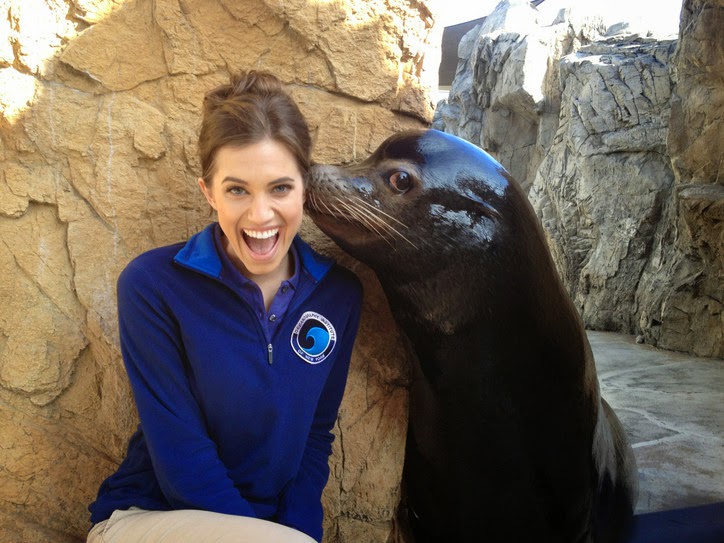 Here we present three 1,000-year-old mycobacterial genomes from Peruvian human skeletons, revealing that a member of the M. tuberculosis complex caused human disease before contact. The ancient strains are distinct from known human-adapted forms and are most closely related to those adapted to seals and sea lions. Two independent dating approaches suggest a most recent common ancestor for the M. tuberculosis complex less than 6,000 years ago, which supports a Holocene dispersal of the disease. Our results implicate sea mammals as having played a role in transmitting the disease to humans across the ocean. 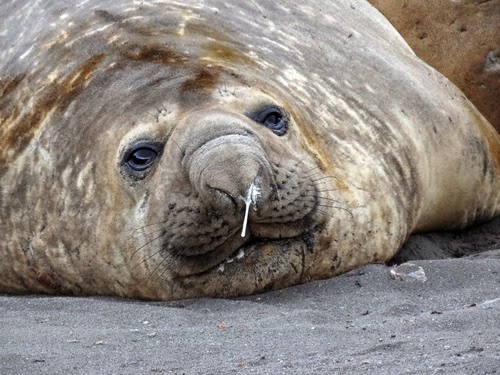 Besides, seals stink. If you want to kiss sea mammals, maybe you should stick to dolphins. 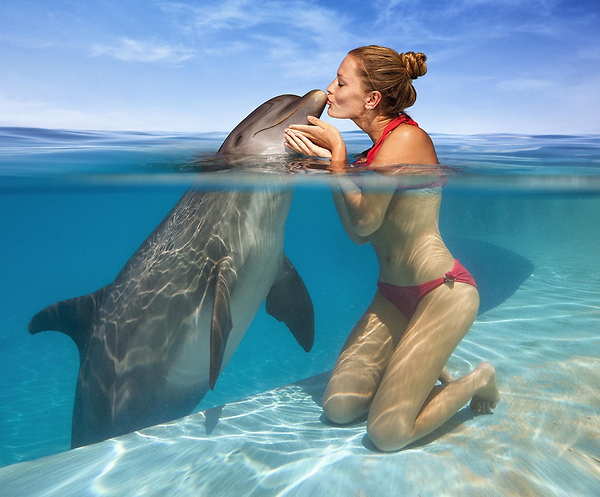 Wombat-socho has the grand "Rule 5 Sunday: Labor Day Weekend Lovelies", up at The Other McCain.
Posted by Fritz at 6:00 AM