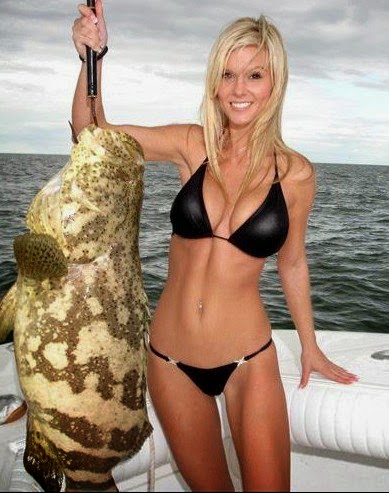 "There wasn't one type of fish that was the best," Raji told me by phone, probably while eating fish. "All that mattered was the method of preparation." Fried fish had a unique dearth of benefits to the brain.

So frying destroys whatever it is in fish that is beneficial to the human brain, and broiling, baking, or soaking fish in dilute acid (cerviche) doesn't? Color me skeptical, but stranger things have been found to be true. However, it makes me suspect the study may be influenced by it's authors preconceptions. 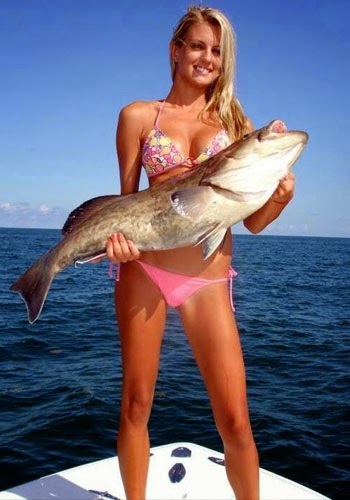 "If you eat fish just once a week, your hippocampus—the big memory and learning center—is 14 percent larger than in people who don't eat fish that frequently. 14 percent. That has implications for reducing Alzheimer's risk," Raji said. "If you have a stronger hippocampus, your risk of Alzheimer's is going to go down."

"In the orbital frontal cortex, which controls executive function, it's a solid 4 percent," Raji said. "I don't know of any drug or supplement that's been shown to do that."

That should make certain populations with high consumption of fish (Scandihoovians, Eskimos, Japanese, for example) highly resistant to Alzheimer's.  Do statistics bear this out? 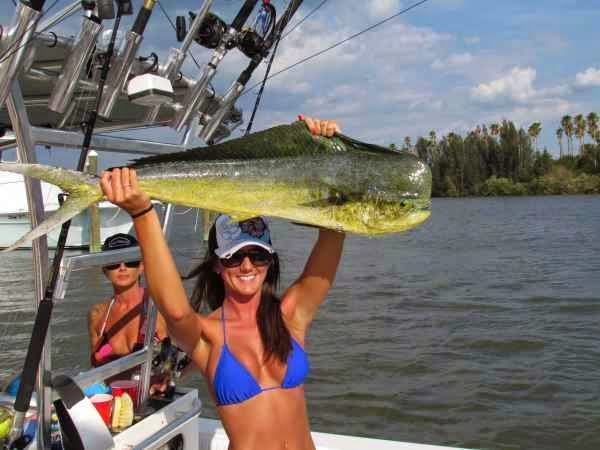 Speaking of supplements, the researchers initially looked to omega-3 fatty acids as the driver of these benefits. But when they looked at the levels of omega-3s in people's blood, they didn't correlate with better brain volumes.

"These findings suggest additional evidence that it is lifestyle factors—in this case, dietary intake of fish," the researchers write, "and not necessarily the presumed biological factors that can affect the structural integrity of the brain." 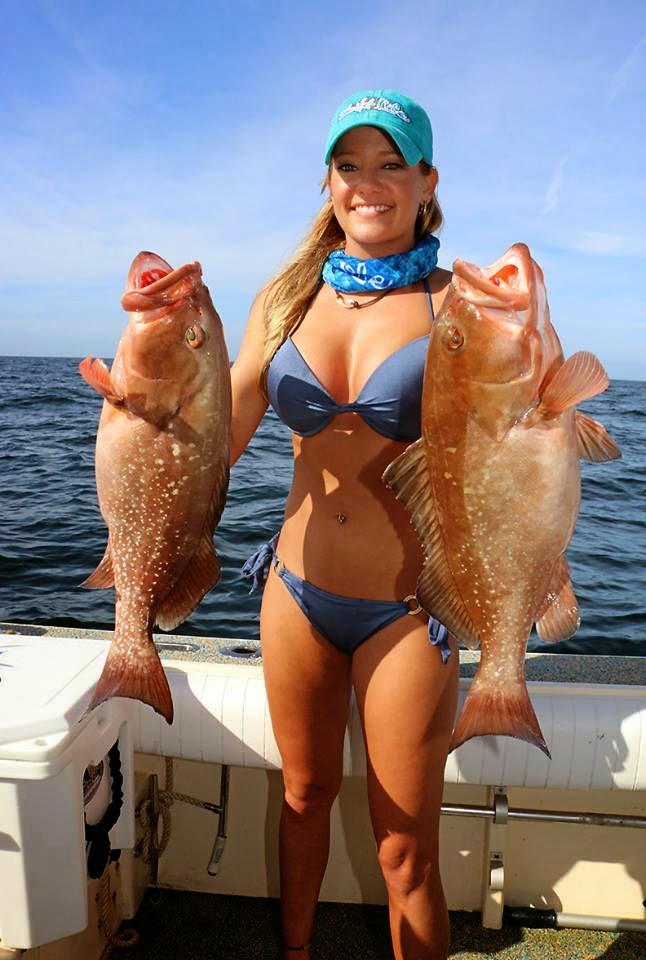 Maybe living near the coast and having has some other benefit than a good supply.


Specific suspects in the fish-brain benefit paradigm are omega-3s docosahexaenoic acid (DHA) and eicosapentaenoic acid (EPA), which seem to increase the size of the amygdala and anterior cingulate gyrus, and possibly overall brain volume. DHA and EPA can also affect the way neural synapses fire.

"Something about fish consumption, whatever it is, is strengthening to the brain," Raji said. "It's also possible that we're capturing a general lifestyle effect—that there's something else out there we're not measuring that's accounting for this."

An interesting result, if true. I recommend a large hunk of salt in conjunction with dietary studies like this one. Look at the seesawing of opinions on eggs, butter, carbohydrates and salt itself over the past 20 years or more.