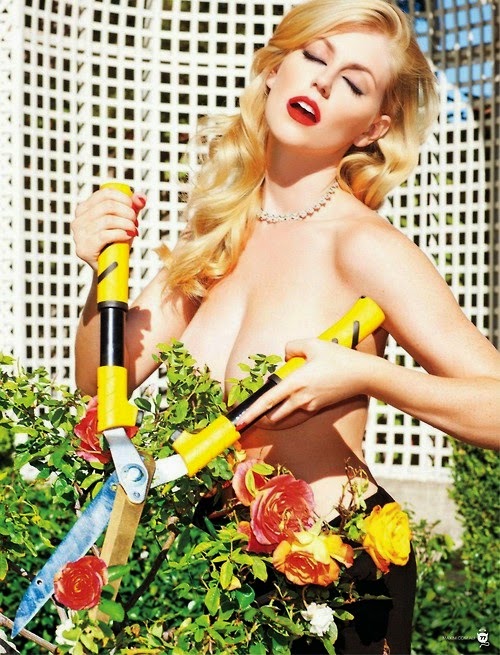 . . .regular listeners to Gardeners’ Question Time may be horrified to discover it has been accused of peddling racial stereotypes.

According to an academic, the sedate Radio 4 panel show is riddled with "racial meanings" disguised as horticultural advice.

One current presenter, Bob Flowerdew, rubbished the idea, calling it “ridiculous”, and asked whether experts on the show “should stop using Latin names to avoid offending the Romans”. 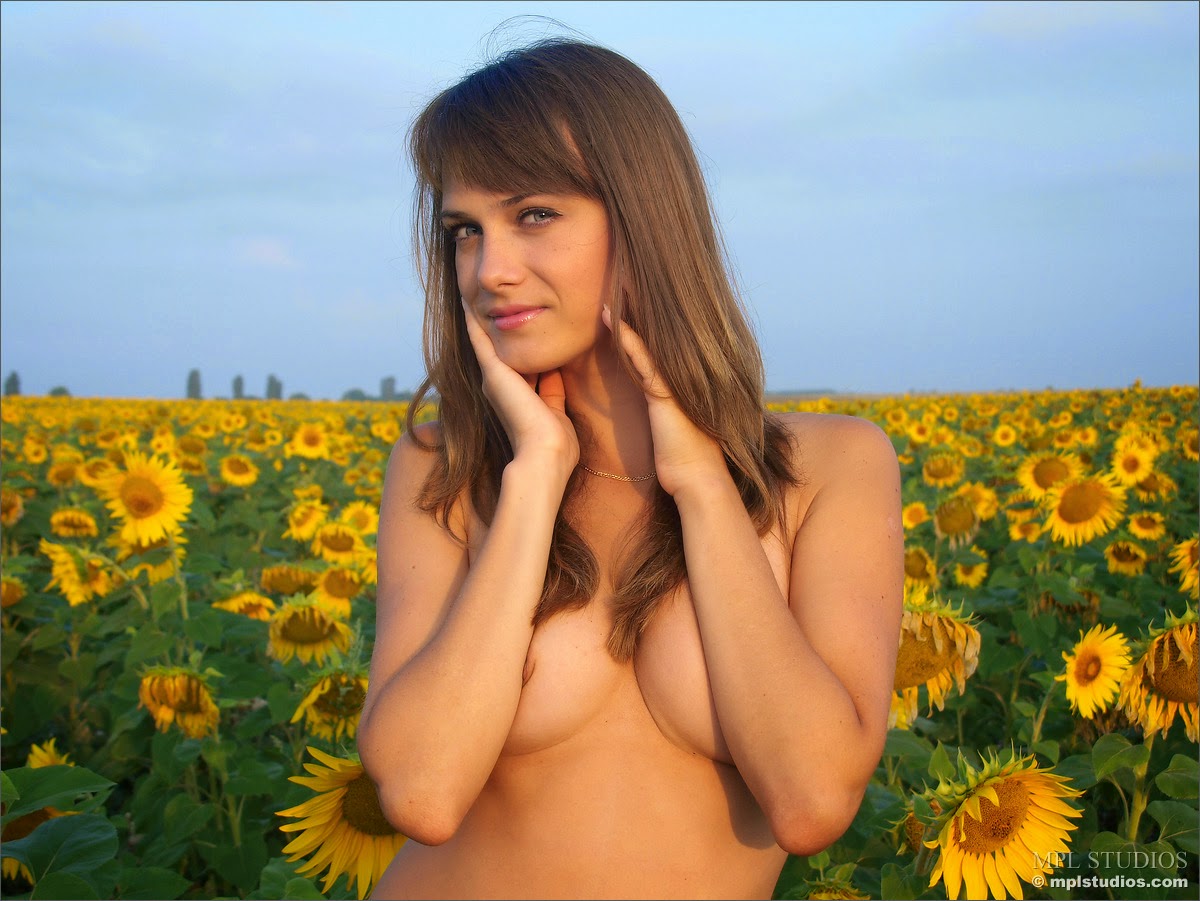 What? Scientists have been offending the long dead Romans by using their language since Linnaeus? What insensitive assholes!

But Dr Ben Pitcher, a senior lecturer in sociology at the University of Westminster, claimed the programme’s regular discussions on soil purity and non-native species promoted nationalist and fascist beliefs. 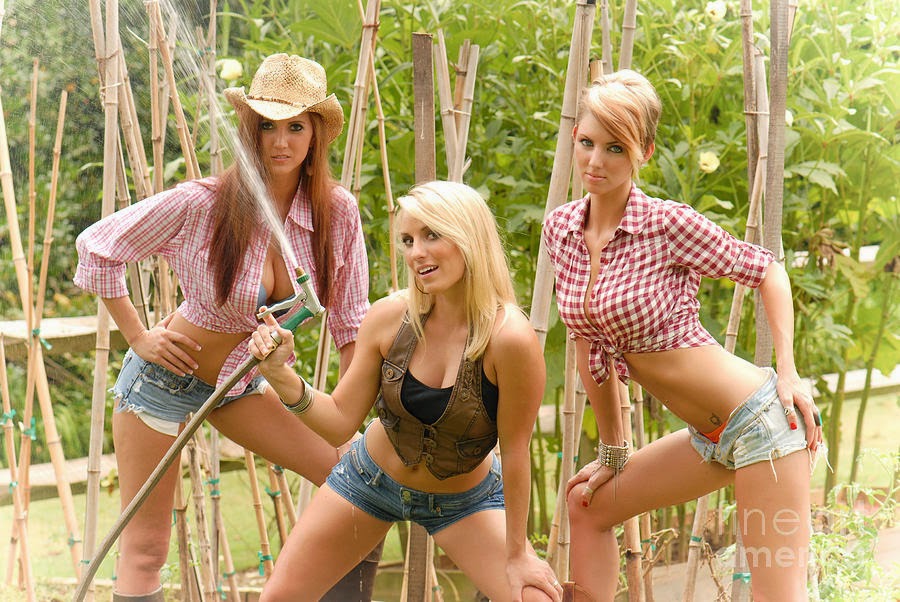 Here in the states, concern about purity and non-native species is almost entirely in the liberal corner. Considering a non-native species, a conservatives point of view is usually "Is it good to eat? If so, eat it; if it ain't, kill it." Liberals continue to worry about the economic activity that results in the introduction of invasive species.