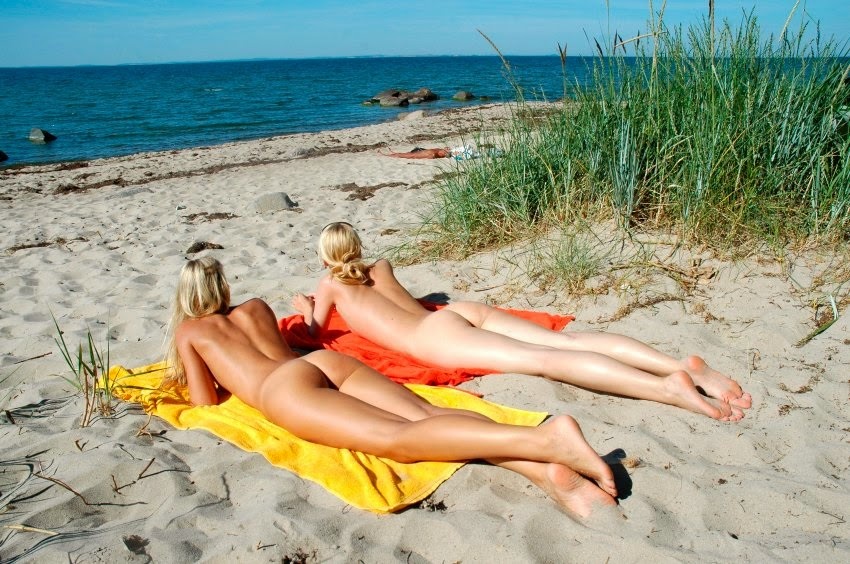 Who thought birds were such prudes? Feds: Nudists Scaring Off Rare Birds From Beach


The U.S. Fish and Wildlife Service say that nudists are scaring off rare birds on Passage Key. The Passage Key was established to protect native birds and serve as a breeding ground for them, but recently has been home to sandbars and is a popular destination for nudists. 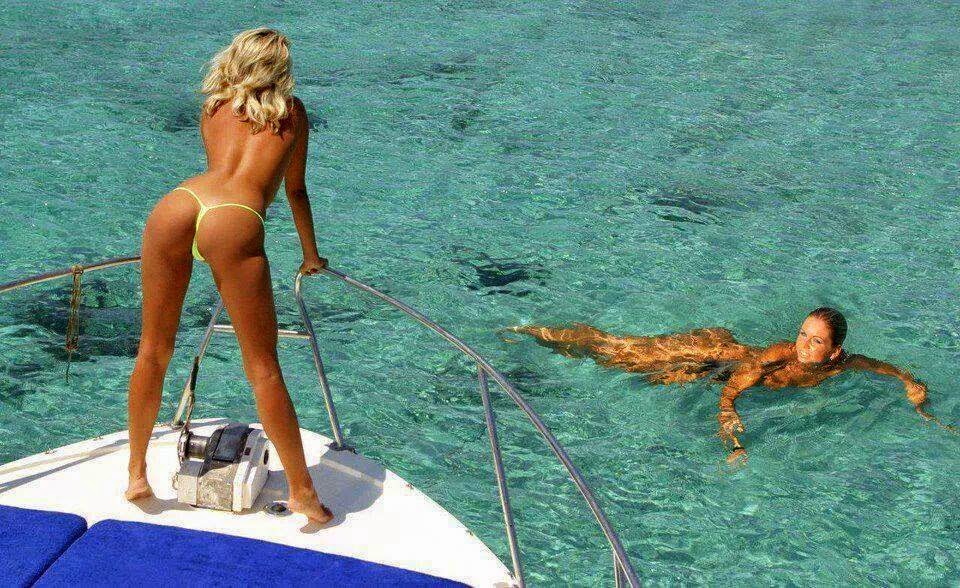 Disclaimer.  Illustrations may or may not be Passage Key. But if you Google Passage Key pictures, you just might find some.


“It is a federal crime to walk on the island,” a Fish and Wildlife Service spokesperson told WFLA-TV. “Nudists are allowed to wade in the water off-shore, but are prohibited by law from being on the island.” 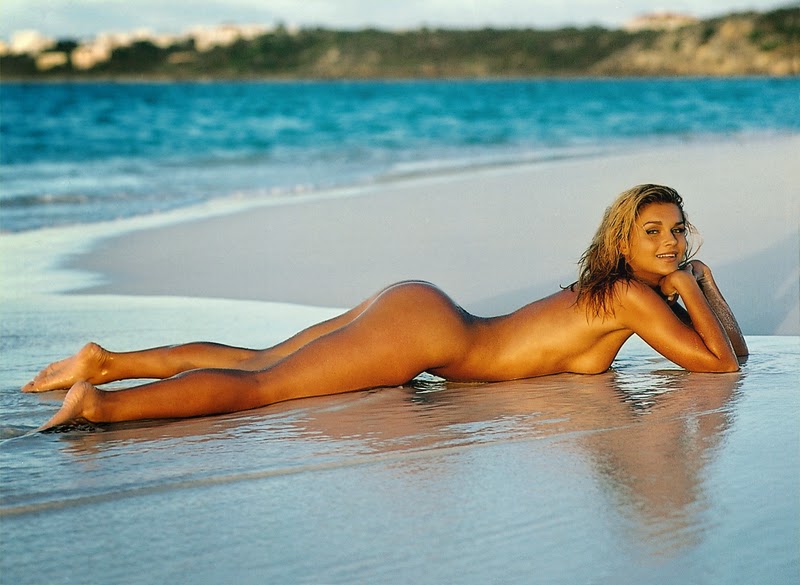 Is it as much a federal crime as sneaking into the country without a visa? Probably worse.


The island is monitored by federal officials on weekends and the Florida Fish and Wildlife Conservative Commission helps out during the week, but due to the island being so remote, it is difficult to patrol it seven days a week. 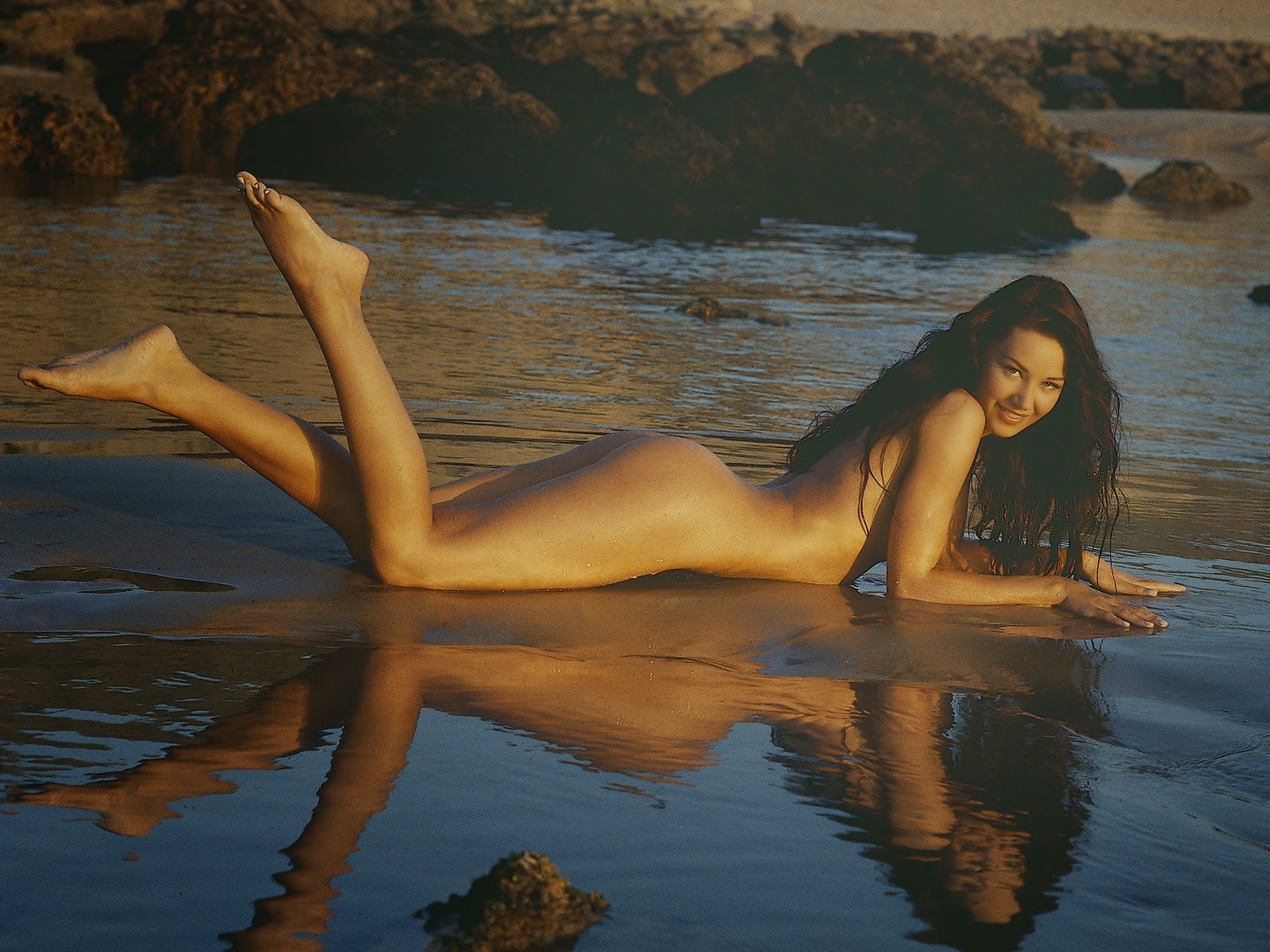 I'm sure it's a popular post, but if you're having trouble finding people to do the job, call me! I'd be willing to give it a shot.


Officials are urging tourists and nudists to stay off the island. They have posted warning signs urging people to follow the law, but feel more needs to be done.

Dozens of species of birds reside on the island and nesting season last between April and August. 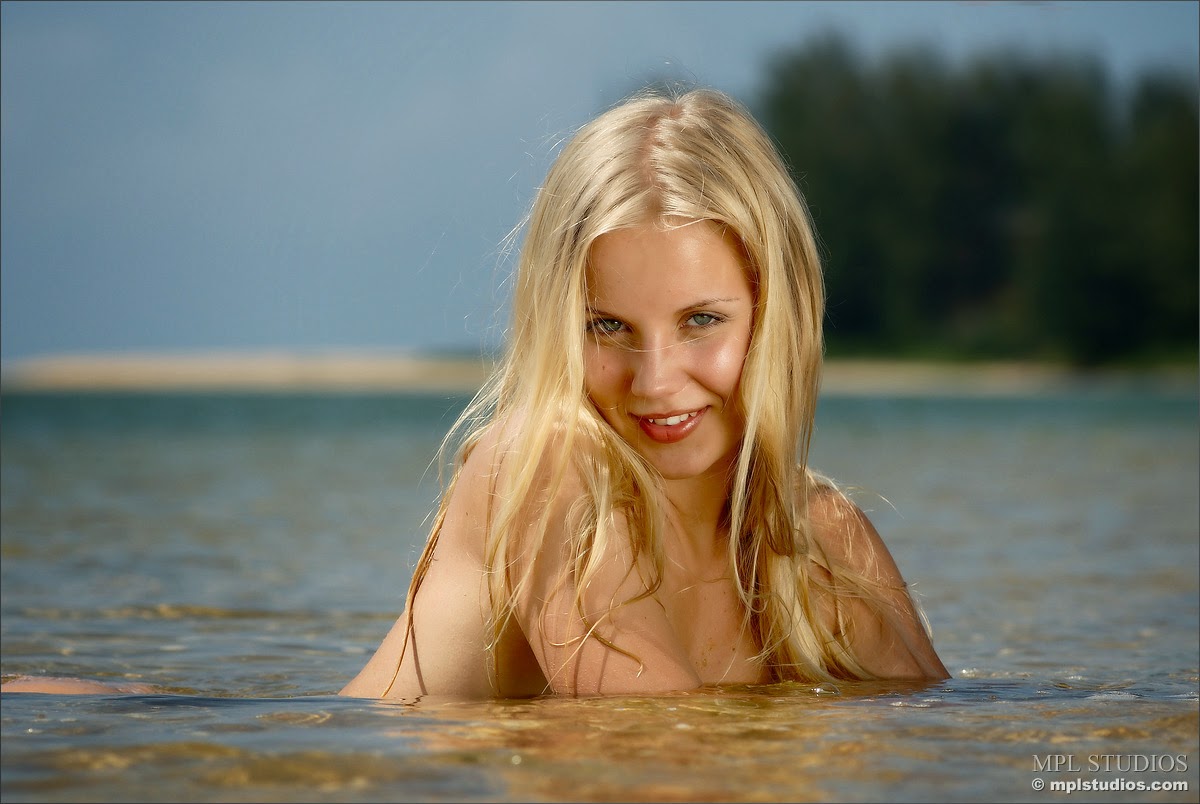 Hey, that's the hot seaon; how about just giving it to the tourists in the cool season?


The Fish and Wildlife Services will discuss what changes need to be made to better protect the nesting birds, a spokesperson told WFLA.

Punishment varies based on the bird species that has been disrupted. Some offenders can be given jail time, while others may only have to pay a fine. 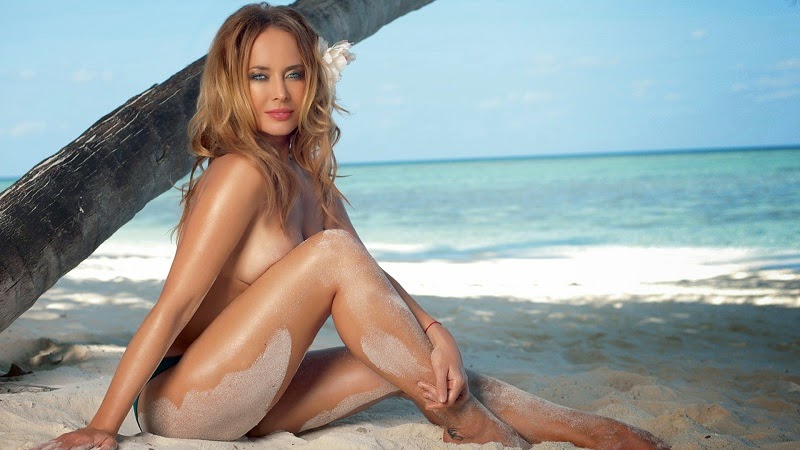 So it is more serious than merely breaking into the country illegally.

This might also be a good time to plug Capt. Ed's book on cruising in Florida: "Poop, Booze and Bikinis", on his findings of nudity in Florida, from his chapter "Nekkid People":


I don’t know what it is about boats and nudity. Maybe the feeling of freedom a boat provides leads to wanting to take your clothes off. Unfortunately, most of my encounters with nekkid people means catching two 80 year olds skinny dipping.

So maybe I don't want that job after all. Wombat-socho has the grand summary "Rule 5 Sunday: Peaches En Regalia" up at The Other McCain.
Posted by Fritz at 6:00 AM