Socialism Reaches Another Milestone in Venezuela


President Nicolas Maduro of Venezuela has announced a mandatory fingerprinting system in supermarkets to combat food shortages and smuggling.

He said the system would stop people from buying too much of a single item.
But the opposition in Venezuela rejected the plan, saying the policy treated all Venezuelans as thieves. 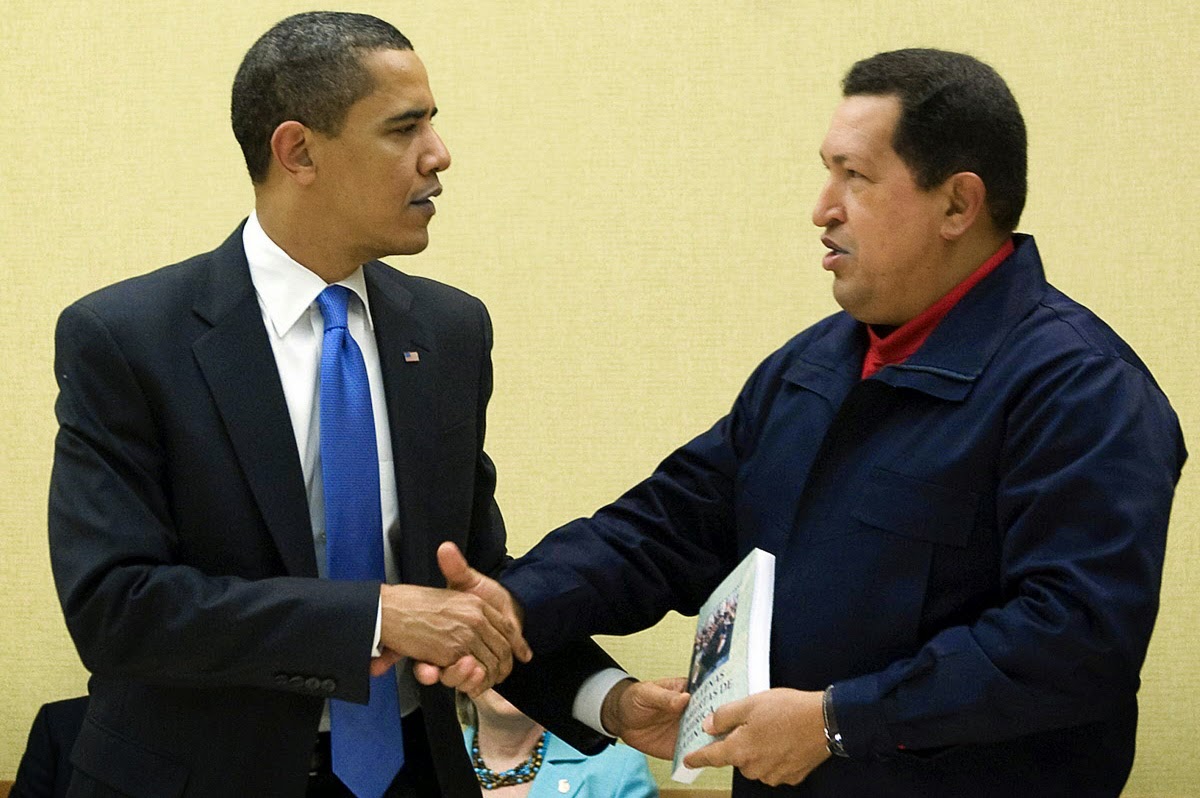 Critics said fingerprinting consumers of staple products was tantamount to rationing and constituted a breach of privacy.

Up to 40% of the goods which Venezuela subsidises for its domestic market are smuggled to Colombia, where they are sold at much higher prices, the authorities say.

"The amount of staples smuggled to Colombia would be enough to load the shelves of our supermarkets," Gen Efrain Velasco Lugo, a military spokesman, told El Universal newspaper earlier this week.

It's inevitable that when you begin price controls, the goods will be sold anywhere else they can get an appropriate return, and end up having to be rationed. Obamacare, anyone?

However, fingerprinting women shopping in supermarkets is a novel, and deeply creepy innovation.
Posted by Fritz at 6:54 PM