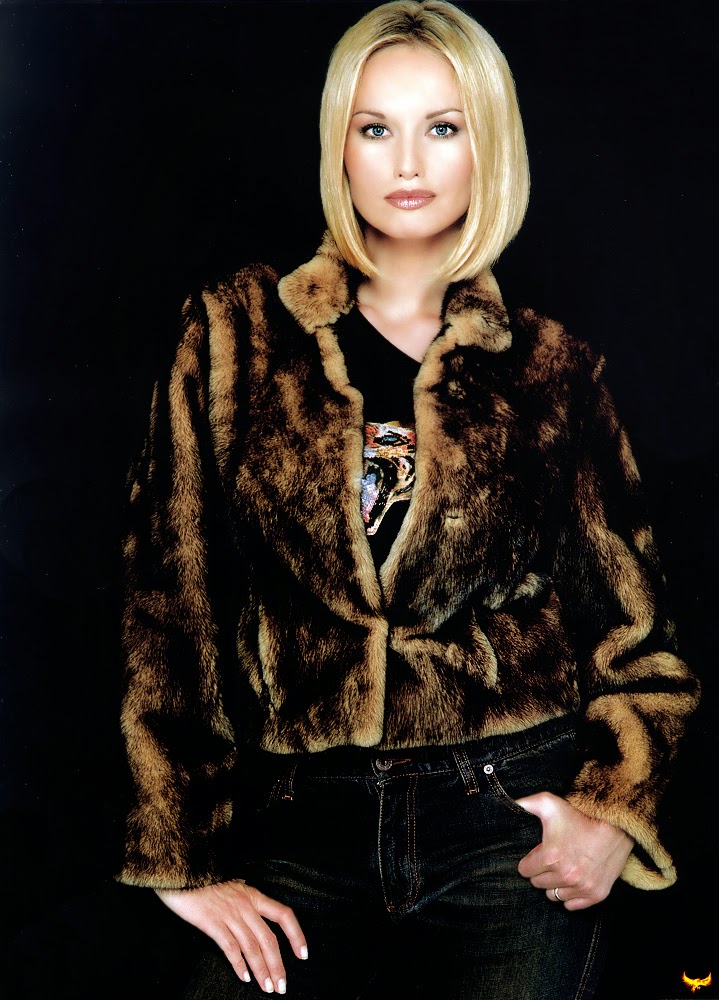 For this week's Rule 5 extravaganza we have Adriana Karembeu (originally Sklenaříková, but us Americans can't be expected to figure out how to pronounce that), a Slovakian model and actress, known for her long legs, and her early career promotion of the wonderful Wonder Bra. 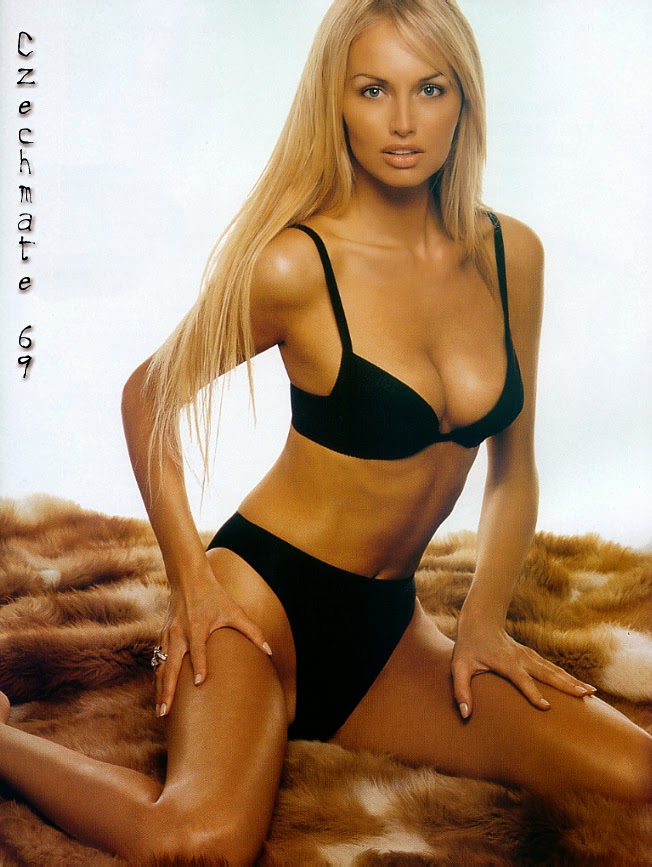 In addition to modelling for Wonderbra, Victoria's Secret, and Playboy, she has a minor acting career, including a cameo in "Asterix at the Olympic Games" (2008), playing the wife of Geriatrix, so, she either has a sense of humor, or it paid well. She also did season as a contestant on the French version of "Dancing with the Stars" in 2011. 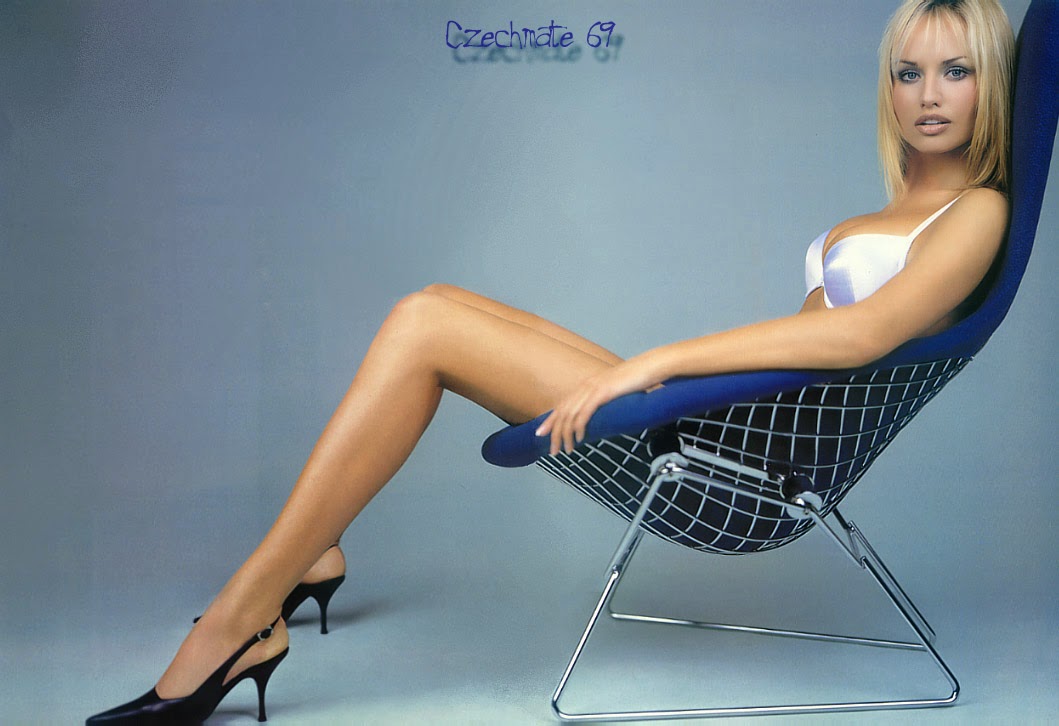 She began studying medicine in Prague, but after winning a modelling contest, realized her true dream of wearing little or no clothes for a living.

GOODSTUFF is featuring Eva Mendes in his 152nd Blogging Magazine. Kinda linked at Blackmailers Don't Shoot in "Rule 5 Linkfest with Jessica Alba" and linked at Pirate's Cove in the weekly "Sorta Blogless Sunday Pinup". Wombat-socho has the grand summary "Rule 5 Sunday: Peaches En Regalia" up at The Other McCain. 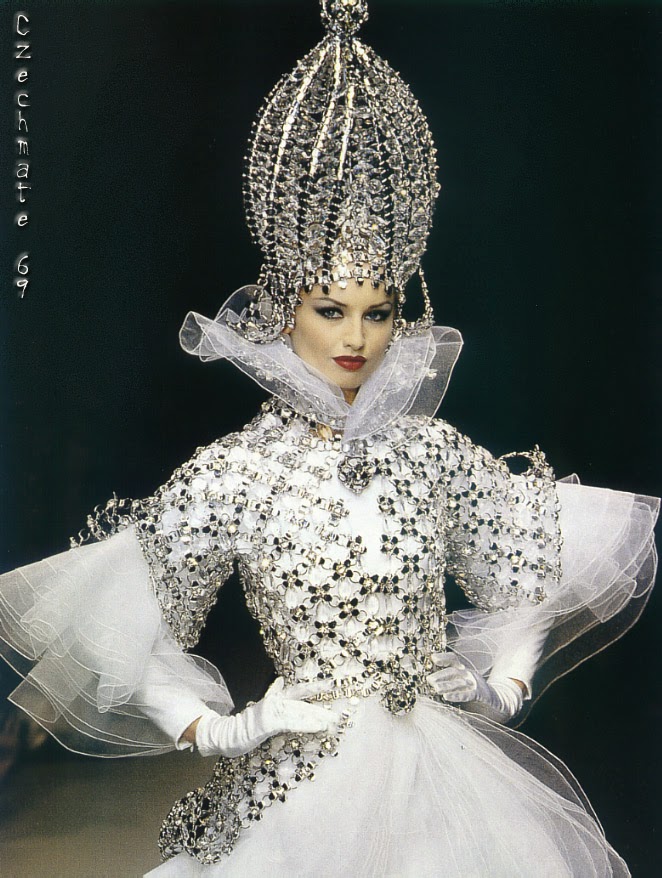 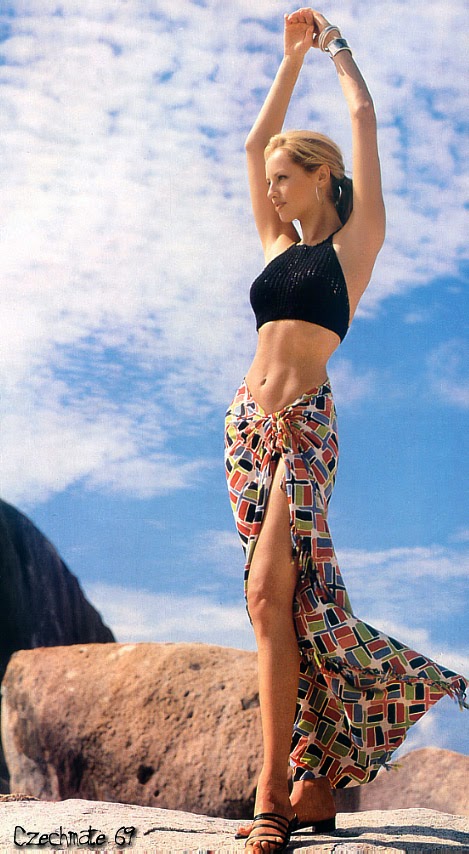 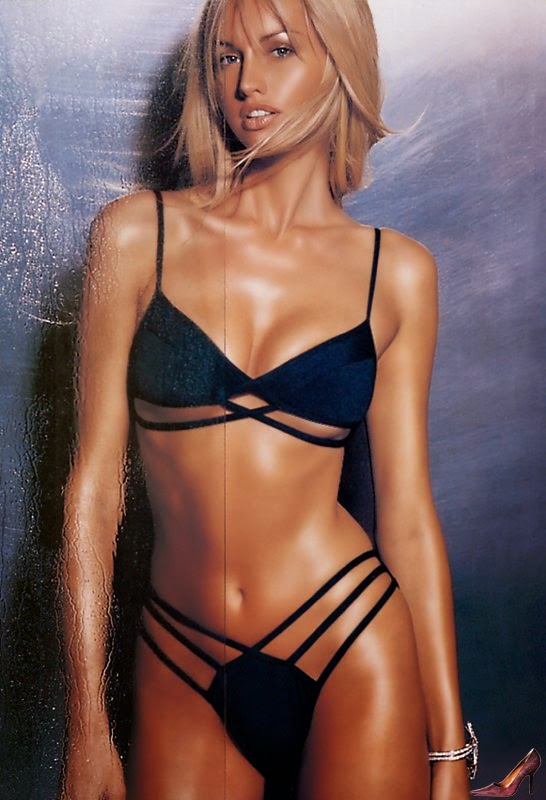 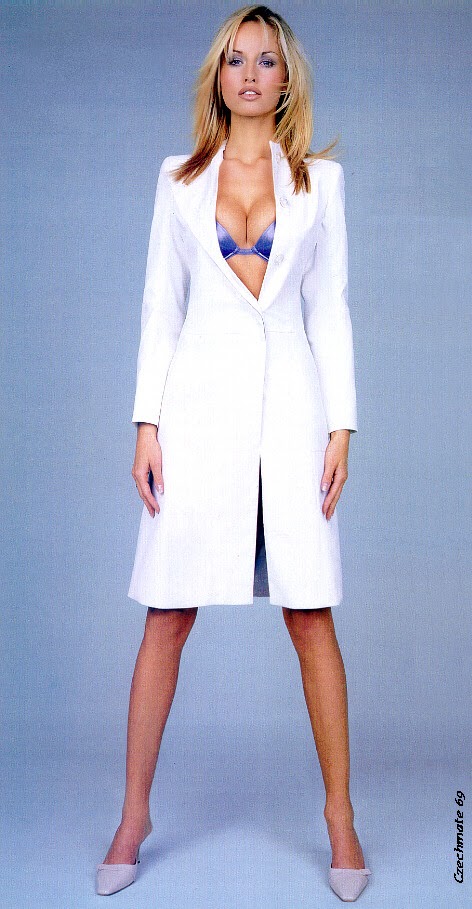 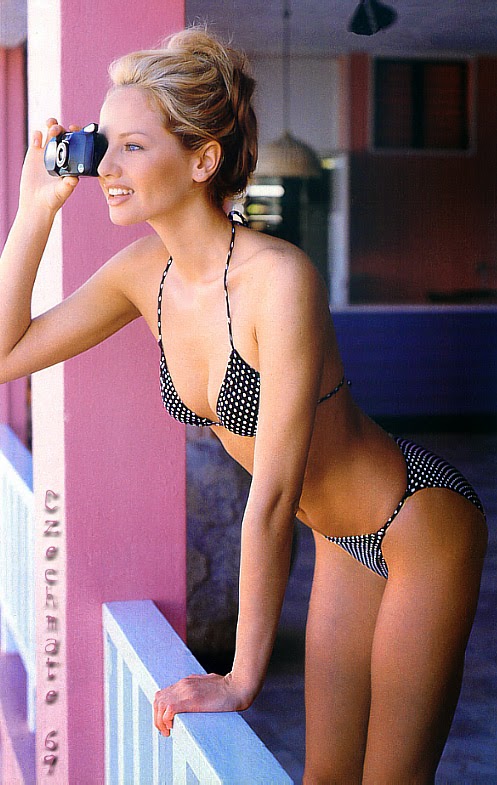 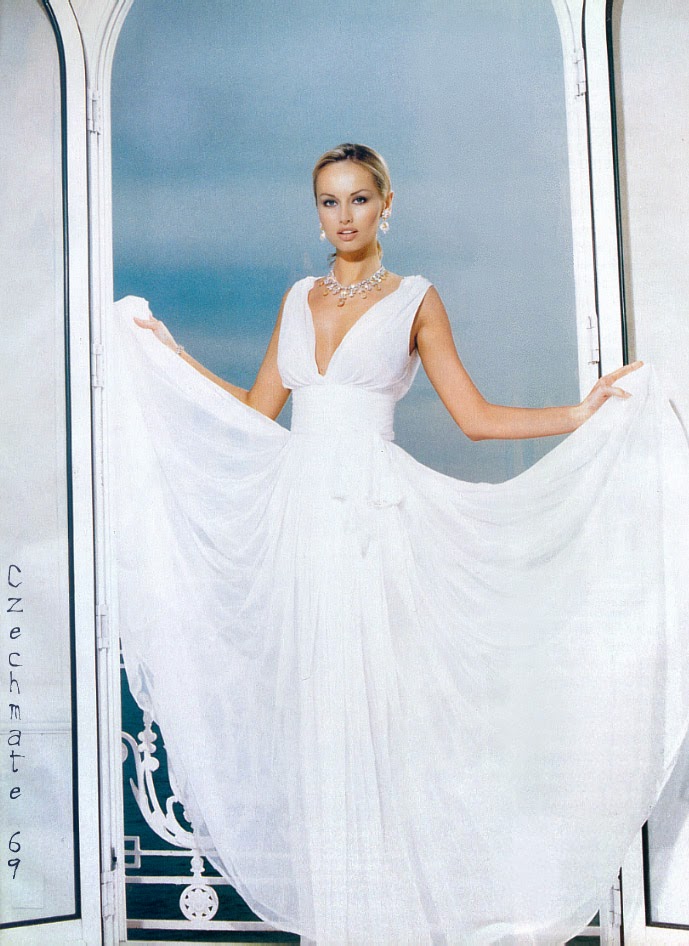 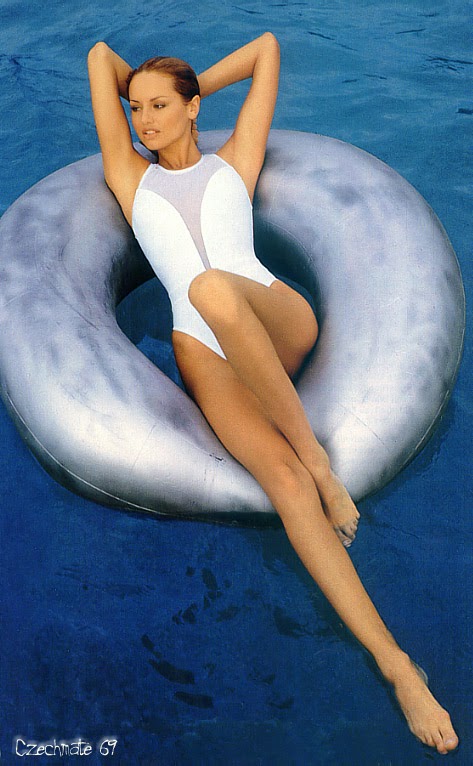 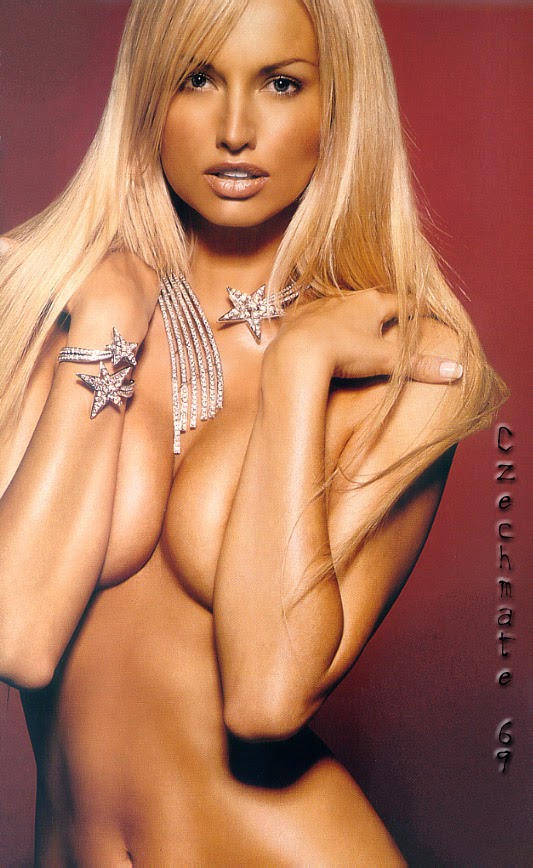 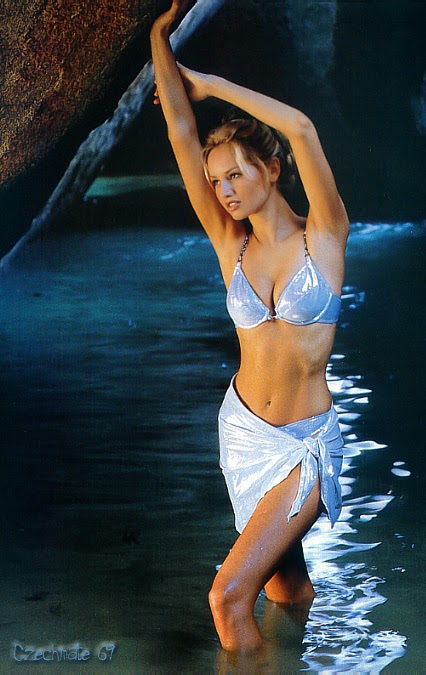 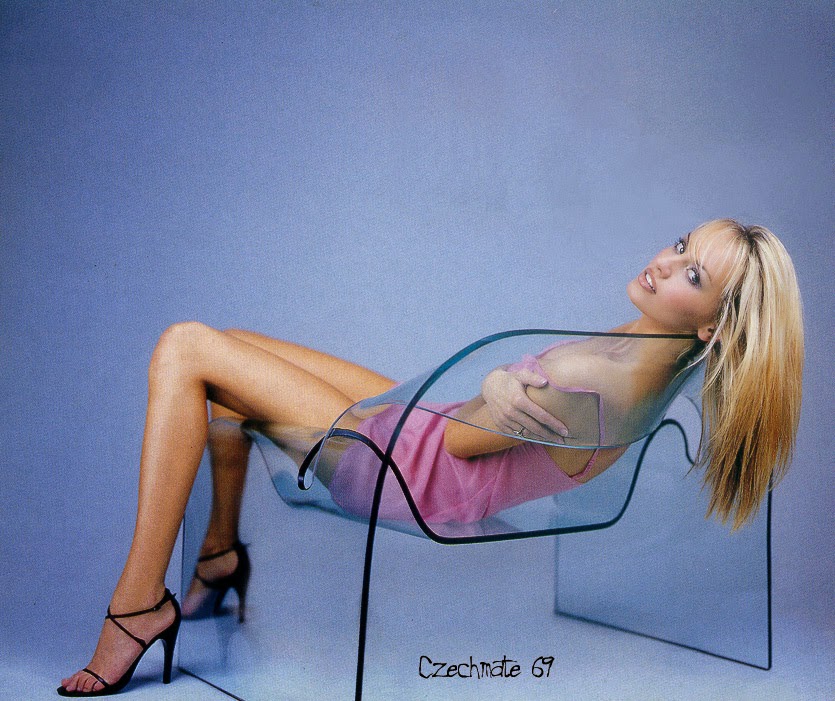 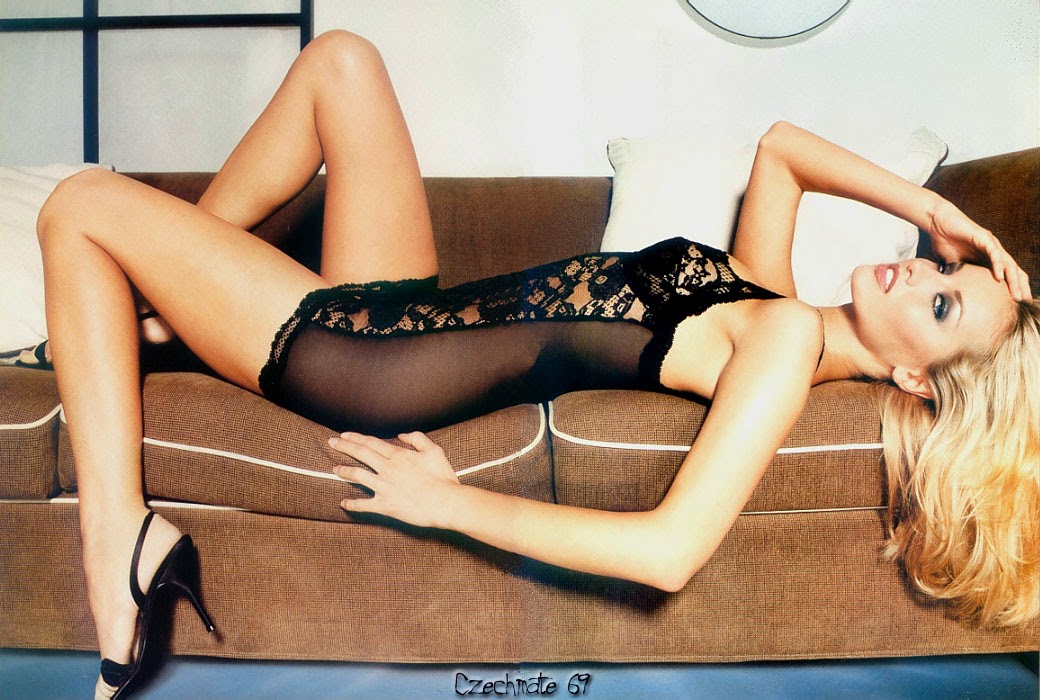 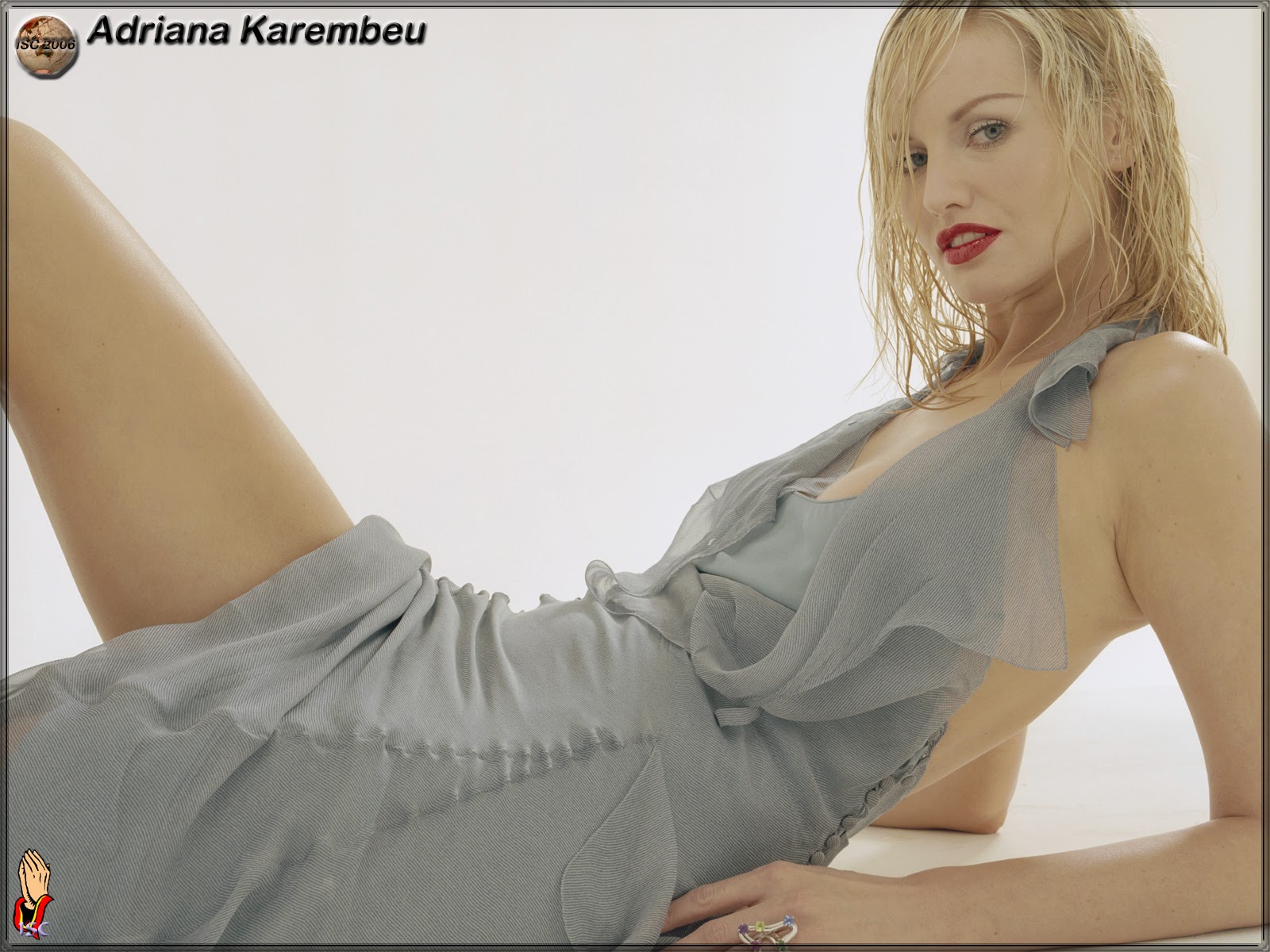