Feminists Demand Right to Go Through Life Drunk and Stupid

Feminists Courageously Defending Their Right to Another Red Solo Cup 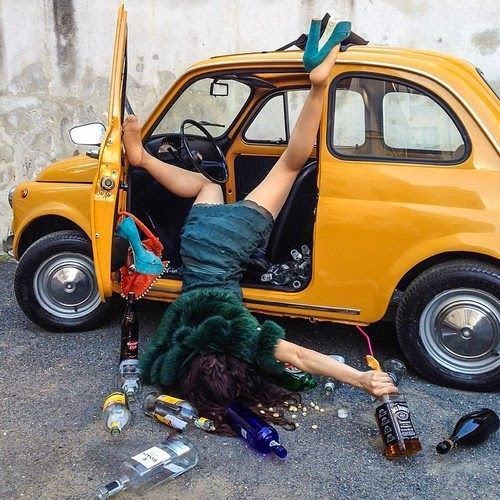 
The former president of George Washington University had some practical advice for college women dealing with aggressive men at campus parties, speaking Tuesday on the public radio program The Diane Rehm Show.
It boils down to “don’t get sh*t-faced.” And it’s getting him a lot of sh*t from feminists, according to The GW Hatchet.
Stephen Trachtenberg’s Cro-Magnon remarks? 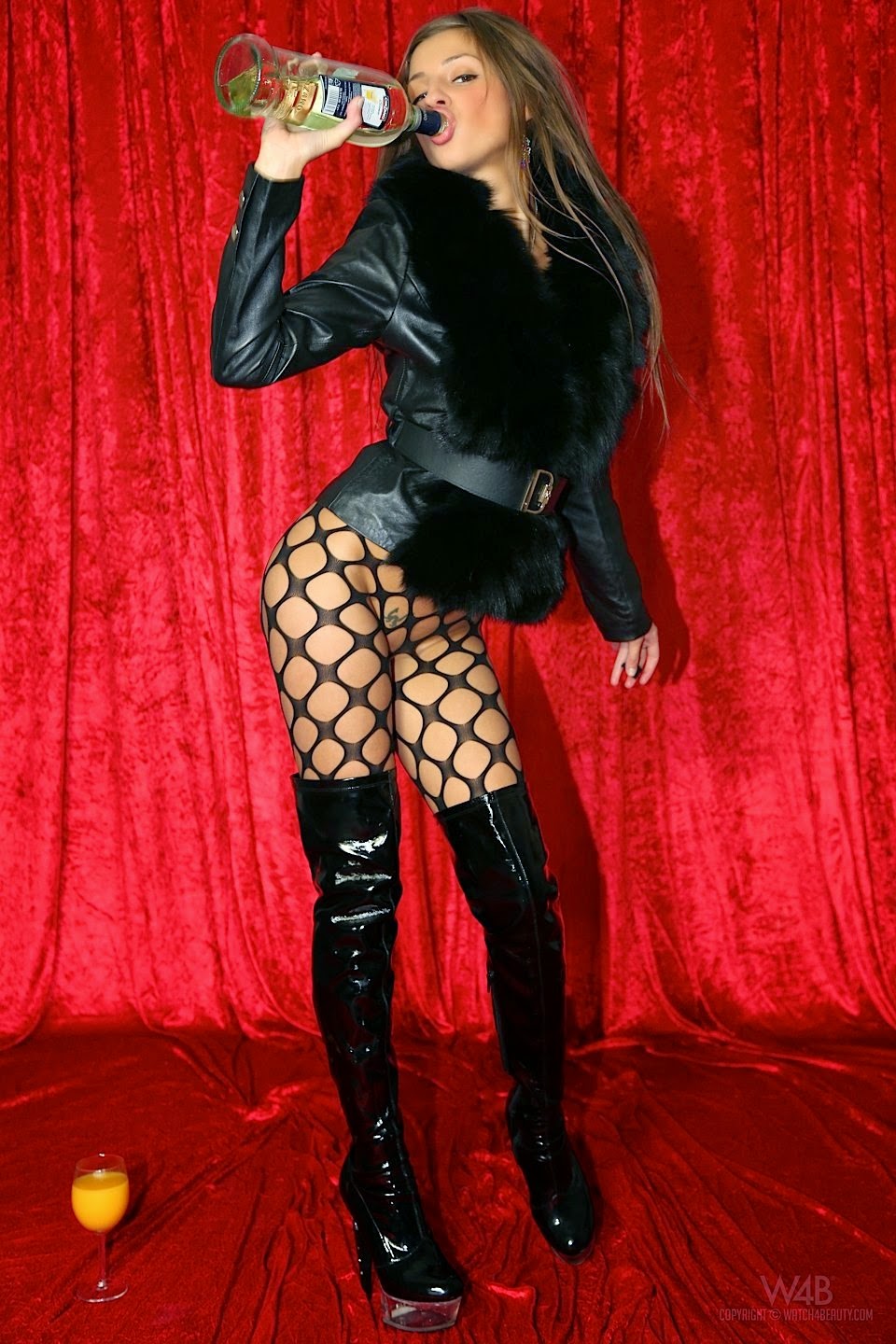 Let me guess, he's going to require women take responsibility for their own actions?

“Without making the victims responsible for what happens, one of the groups that have to be trained not to drink in excess are women. They need to be in a position to punch the guys in the nose if they misbehave,” Trachtenberg said on the show. “And so part of the problem is you have men who take advantage of women who drink too much and there are women who drink too much. And we need to educate our daughters and our children in that regard.”

Feminist blog Jezebel‘s Erin Gloria Ryan, who can apparently get sloshed without losing her judgment in any way, calls Trachtenberg’s advice “jaw-droppingly stupid” and sarcastically calls it “a failproof solution” and “real fresh thinking.”
Stephen Trachtenberg’s liberal credentials are impeccable, but then again, the same was true of Lawrence Summers before feminists chased him out of Harvard University for daring to suggest there are “innate” differences between men and women. 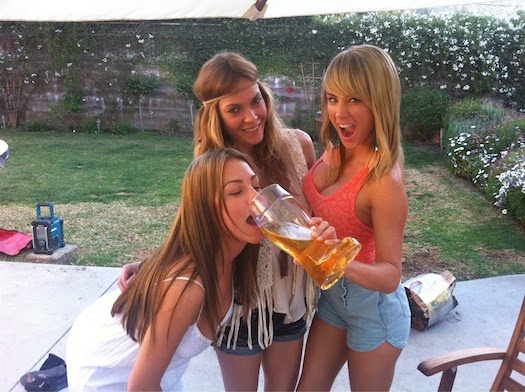 No, men and women are all the same. Just look at them.


The Orwellian Nightmare of university life in the 21st century has re-defined everything to conform to radical feminist doctrine. Students arriving at college ought to be greeted by signs warning them that the Bill of Rights does not apply on campus. It is against the law for an 18-year-old to possess or consume alcohol. Yet if a freshman girl gets illegally drunk at a party, where she meets a freshman boy who is also illegally drunk, and if they proceed to do together what drunk college freshmen have been doing since time immemorial, only the male can be held responsible for this activity. (The penis is synonymous with sexual power, according to feminist theory.) Thus, if the drunken activity is unsatisfactory to the female participant — or if her memories of it are too vague for her to remember whether she enjoyed it, or if the guy isn’t as nice in the morning as he seemed the night before when she was guzzling vodka and grinding with him in the dimly lit frat-house cellar – she will accuse him of rape, and he must be presumed guilty.

“Empowerment” for women thus means utter irresponsibility, and anyone who disagrees is a misogynist defending “rape culture,” according to feminists, who consider common sense an oppressive social construct of the heteronormative patriarchy. . .

I'm so glad my college days are long gone.

The Brutal Truth: Feminists Are Here For Our Amusement! 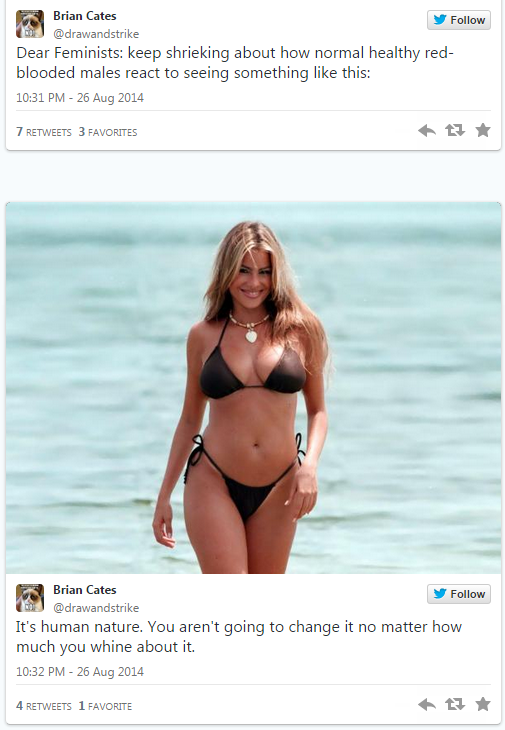 Wombat-socho is on time and within budget with this weeks giant "Rule 5 Sunday: Are You Ready For Some Football?" post.
Posted by Fritz at 6:00 AM