Carest Thou to Joust? 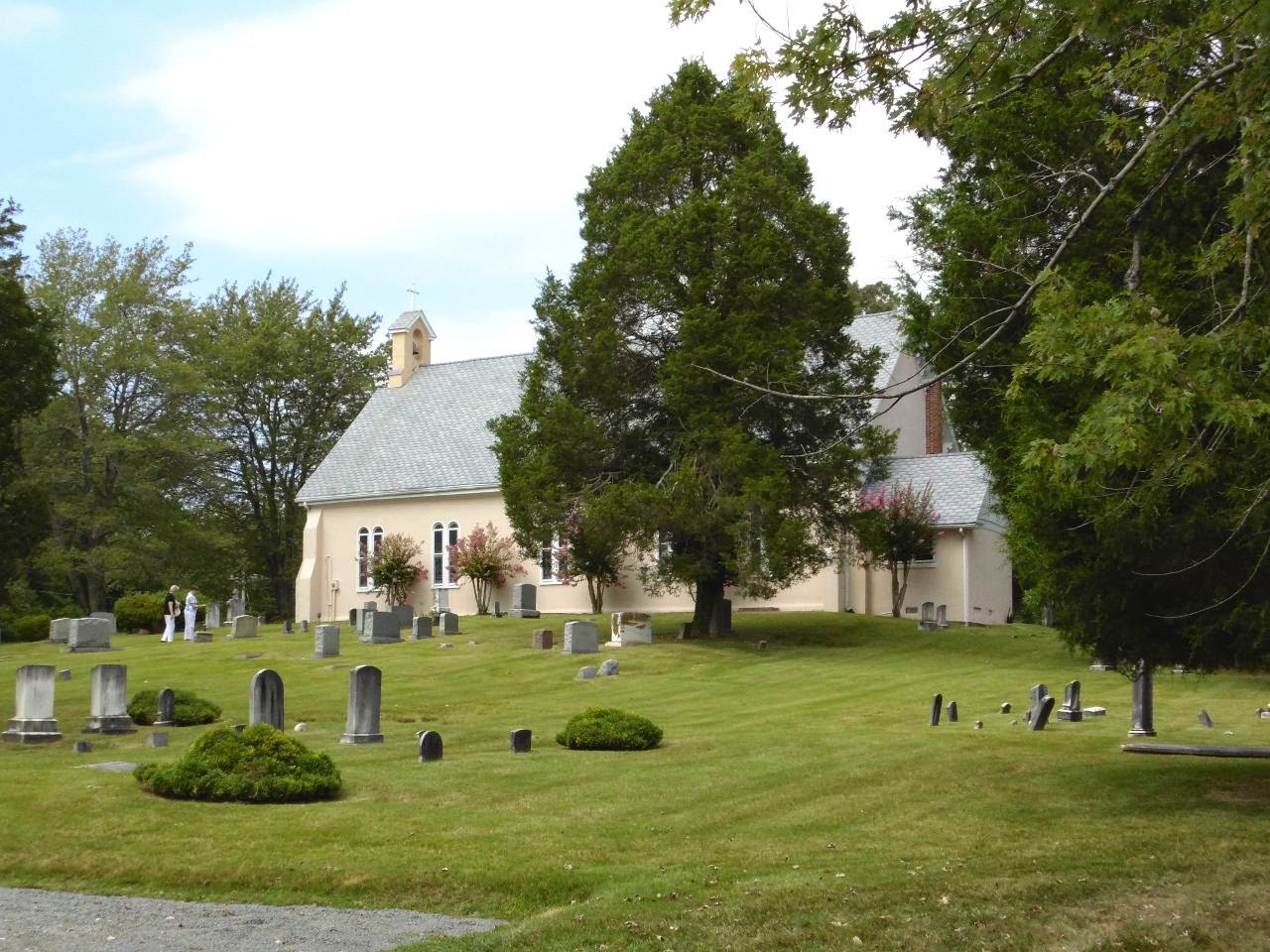 Kelly and Alex are visiting from Canonsburg this weekend, and somewhere in the endless question of what can we show Kelly that's new around here, Georgia mentioned that the Jousting Tournament was being held at Christ Church on Broomes Island Road today. 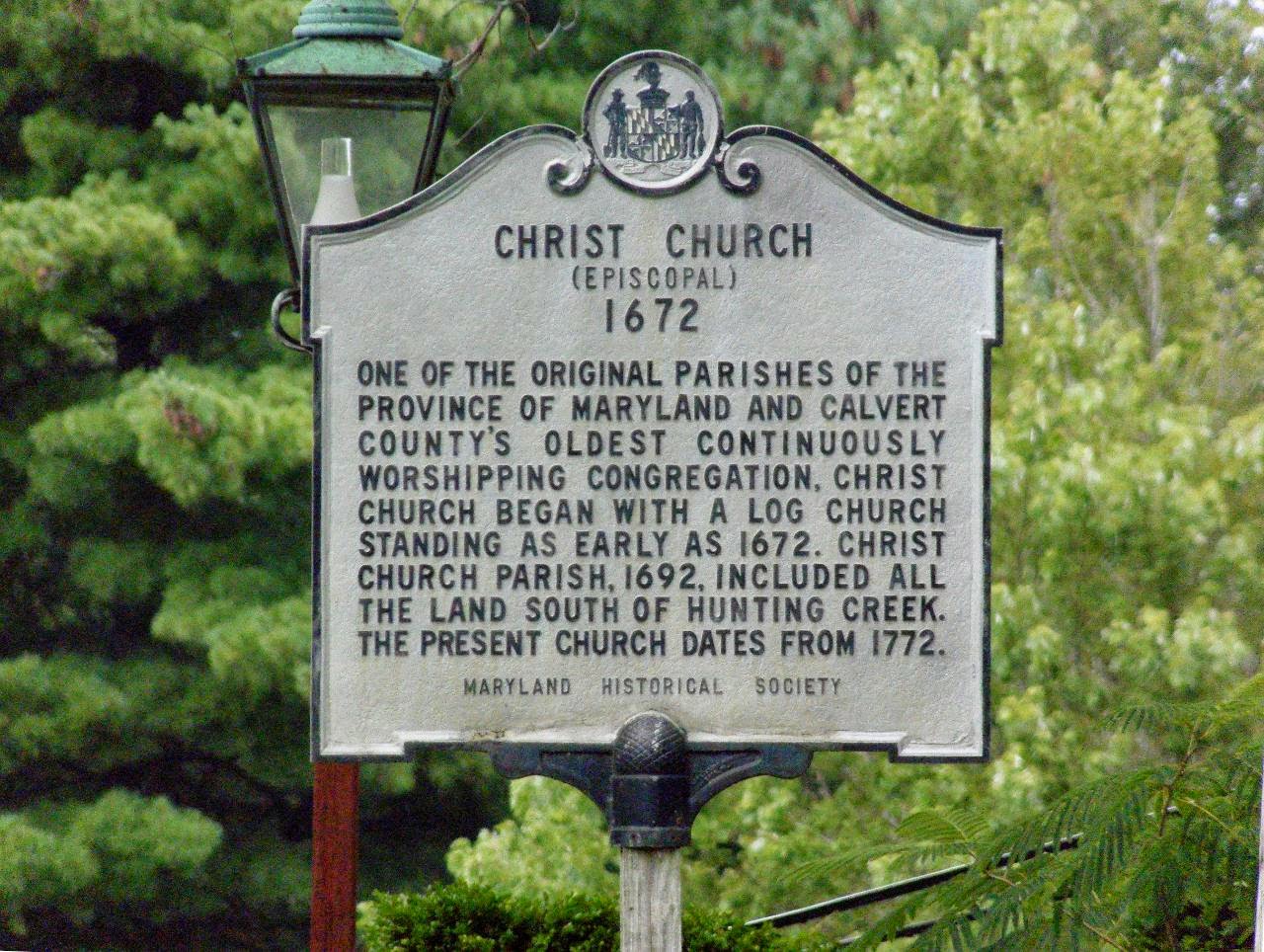 So off we went to Christ Church, where we parked in their field with a few hundred other cars, and walked over to the jousting field next to the graveyard.  Christ Church is one of the older churches in the Unites States, have been continuously operating since 1672. 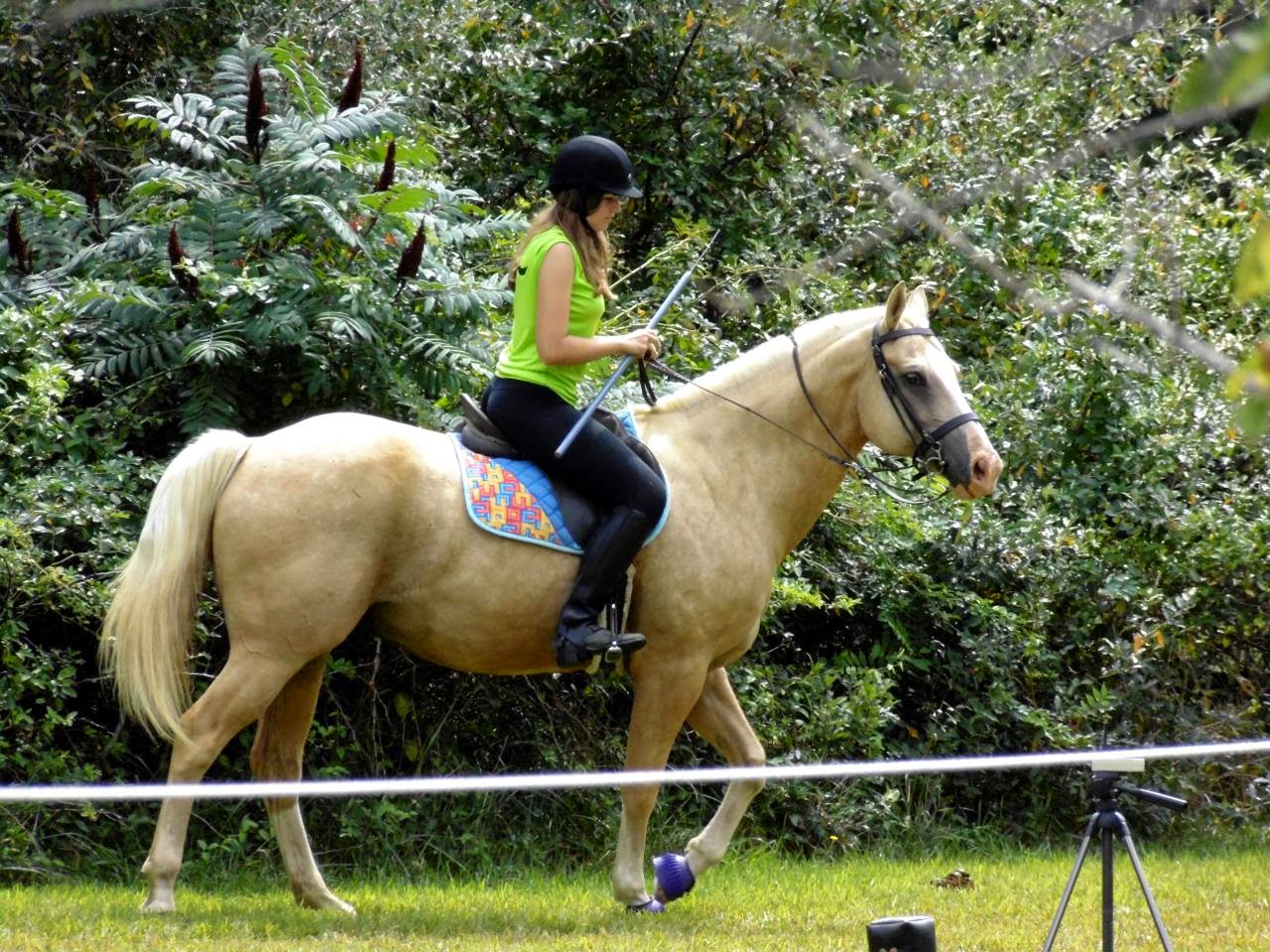 Now, jousting as a sport is a little different than two guys in armor on armor plated horses bashing each other with 11 foot breakable poles. Here, most of the contestants (especially at lower levels) are female, there's no armor involved, and instead of wailing on each other with blunt sticks, contestants try to catch a small ring hung from a large frame they ride through, using a small pointy thing they call a lance. It is also Maryland's official state sport. 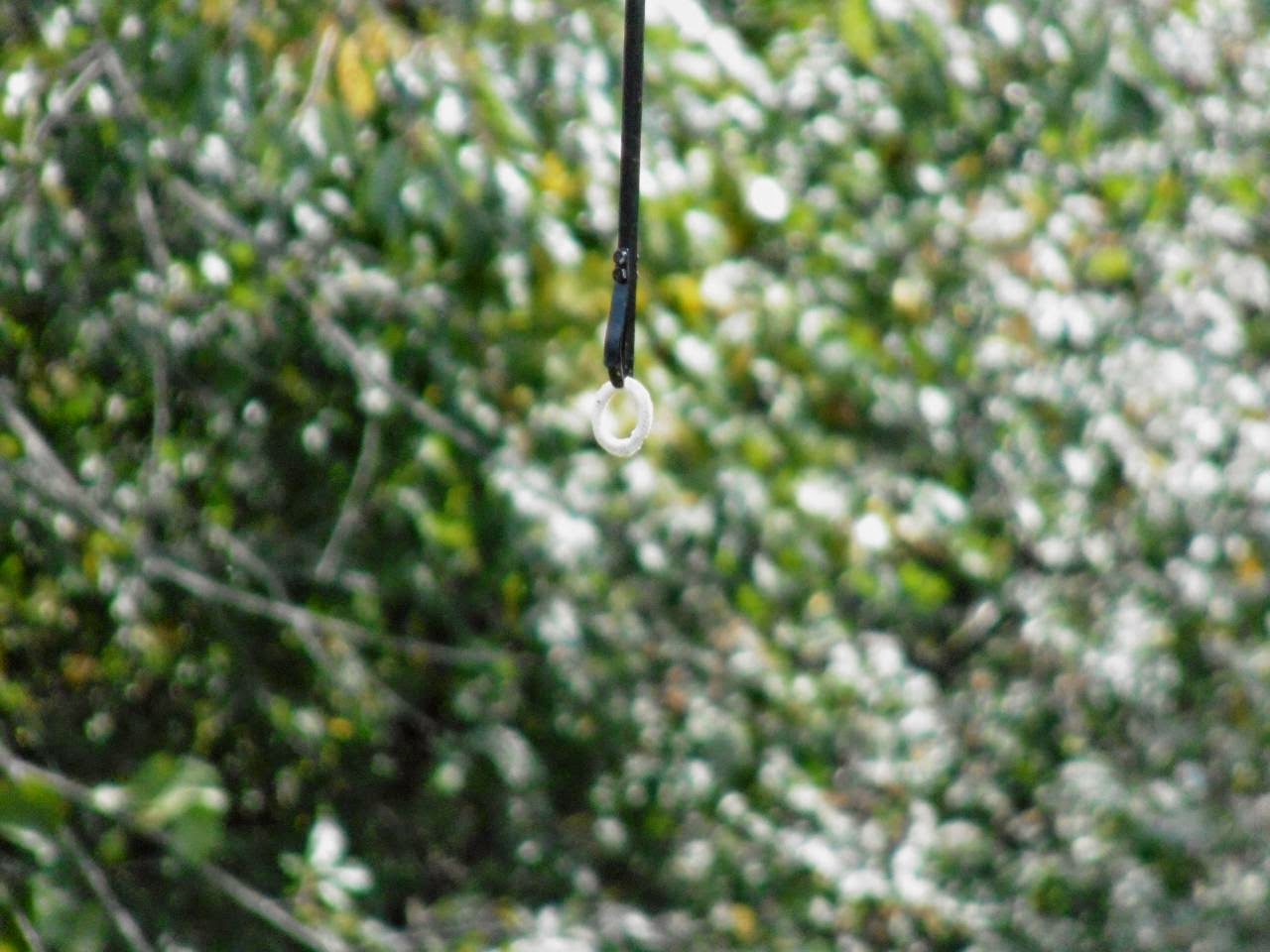 The size of the rings is astonishingly small, and changes with the level of the riders, and gets smaller in the jousts to decide ties. 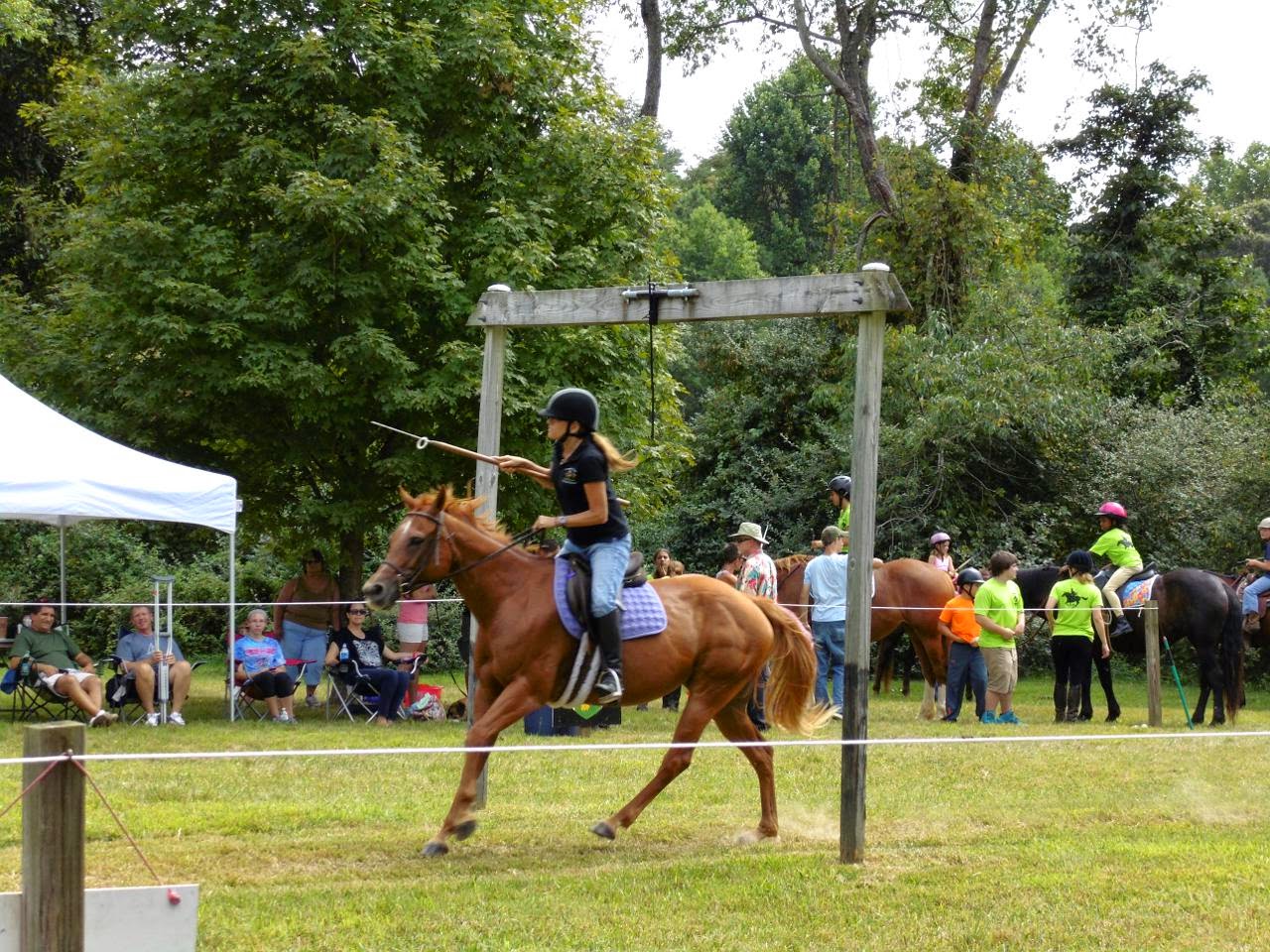 When we arrived, the novices were still competing.  In the lower classes, the runs are not timed, and some of the younger and less experience riders went through at a fairly stately pace.  However, the pro riders are timed, and the riders have developed uncanny skill at holding their body (and lance) up and stable, not bobbing at all on a galloping horse. 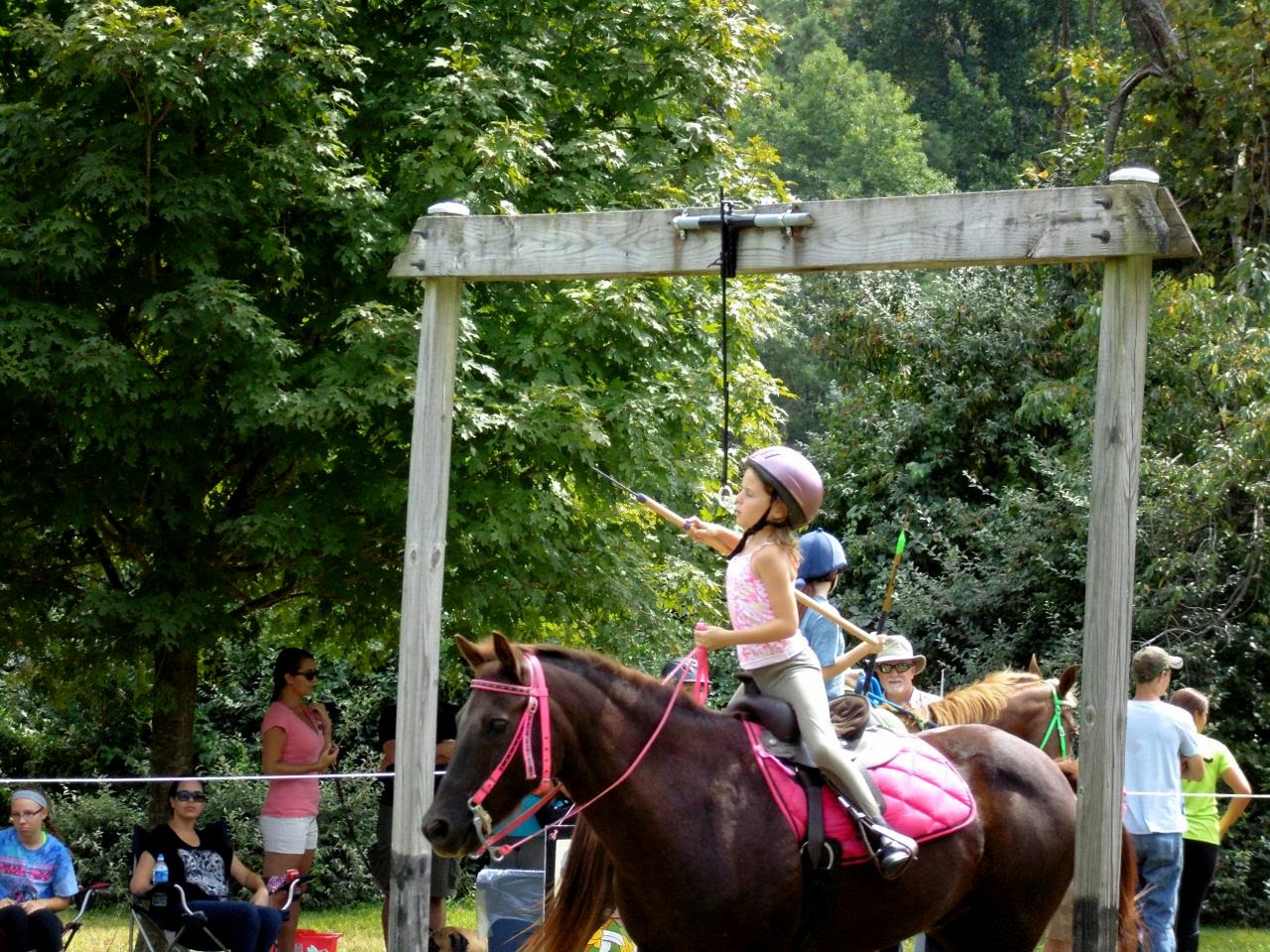 Competitors came in all ages, 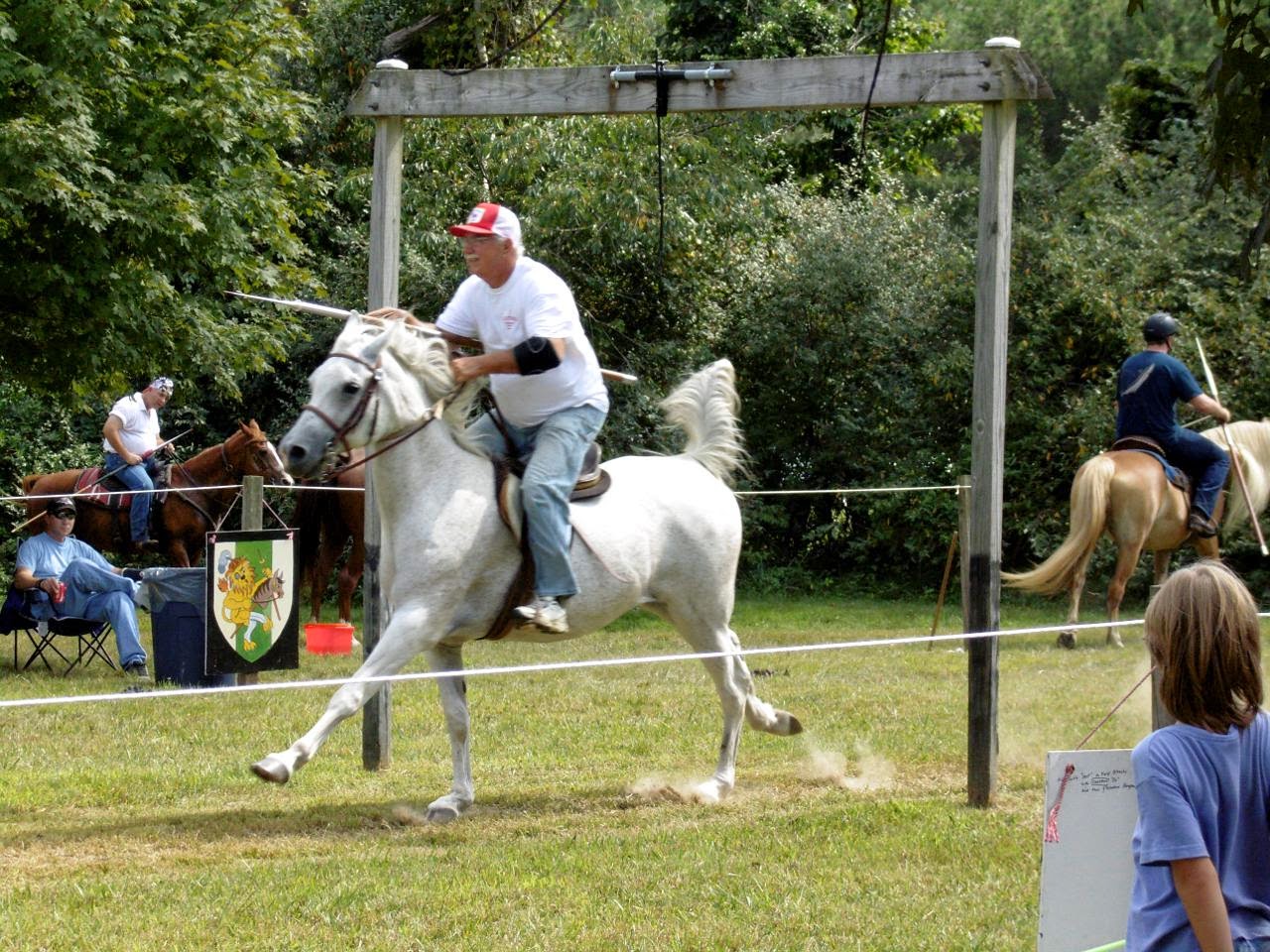 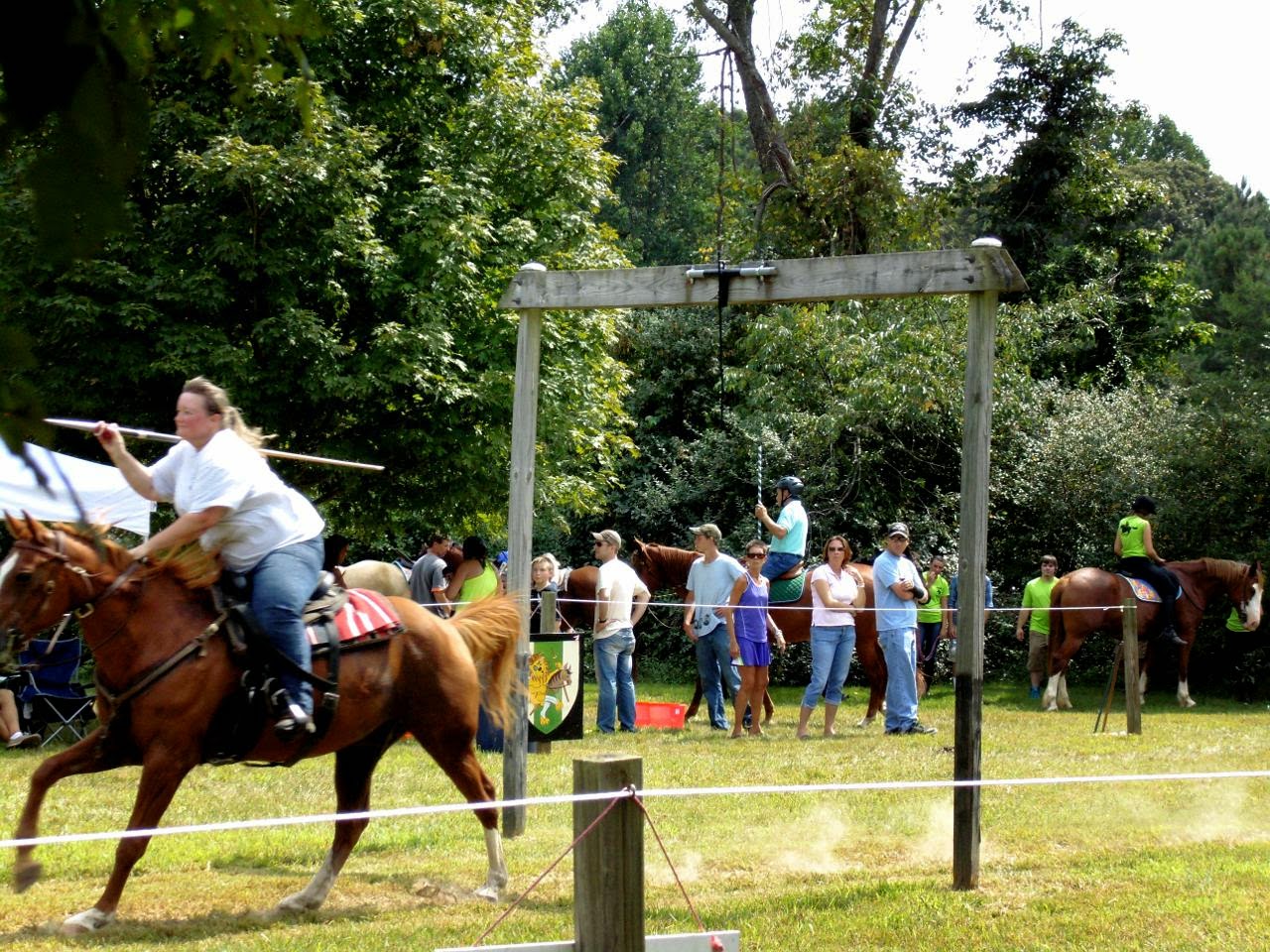 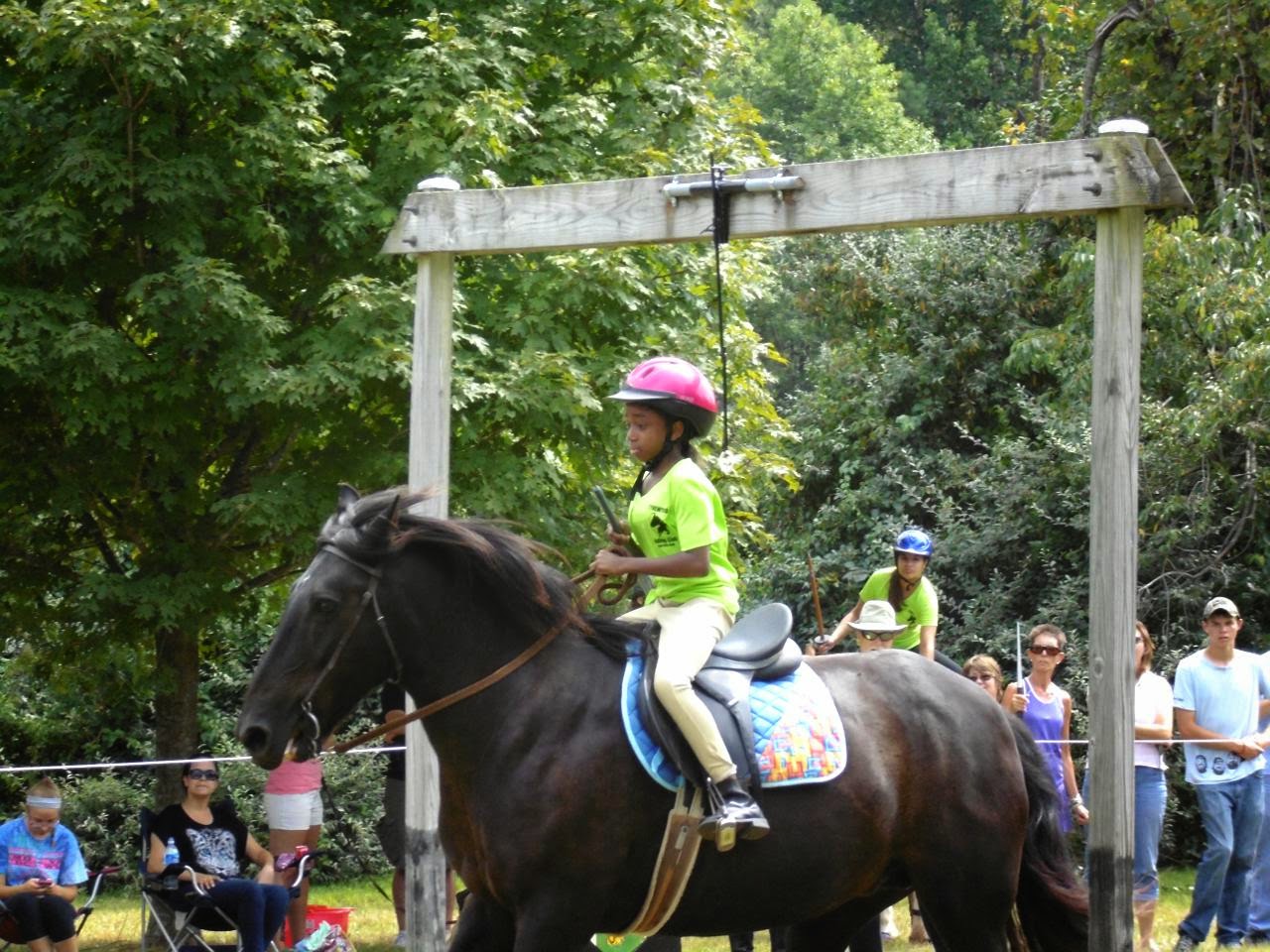 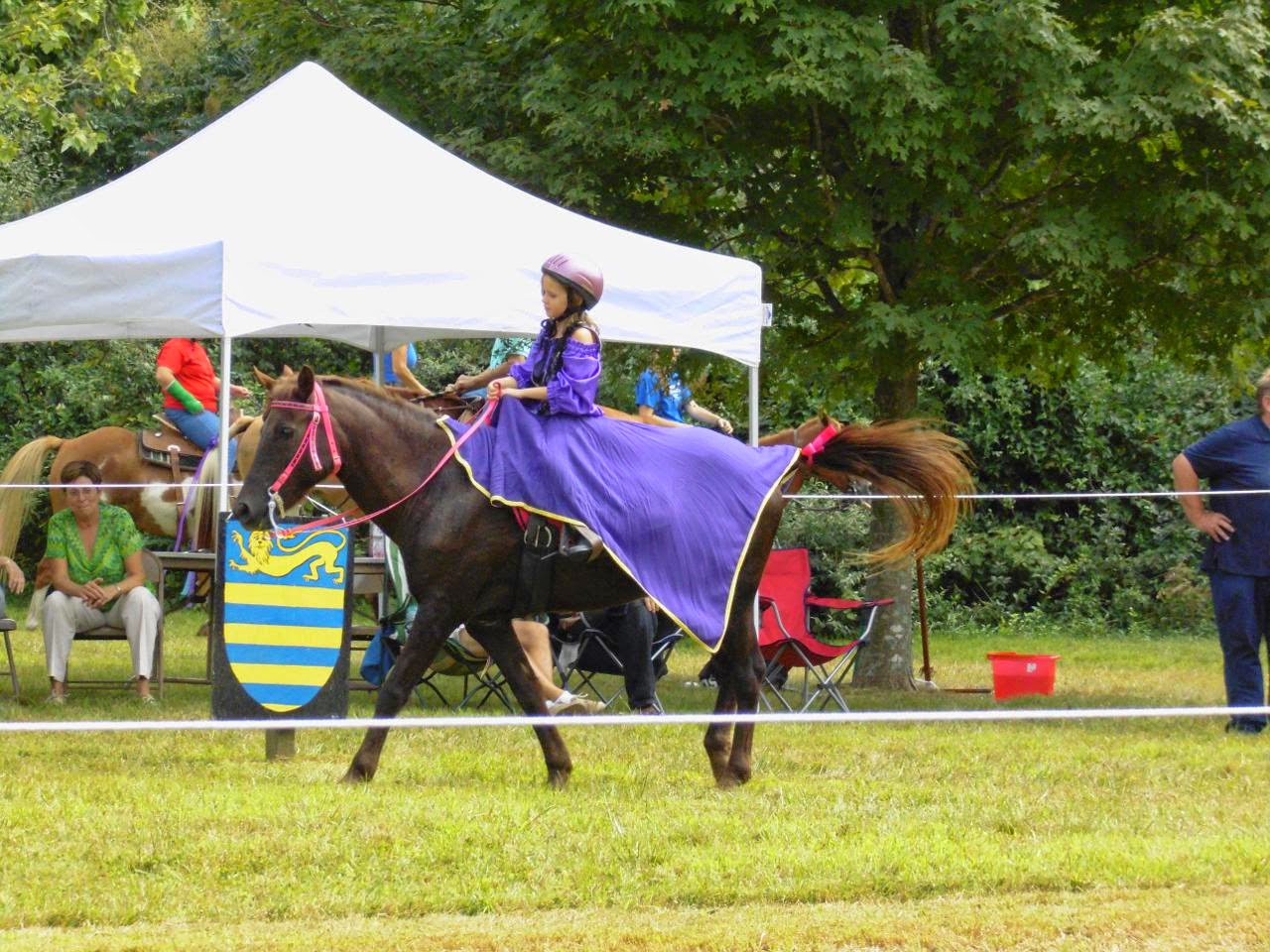 Before the pros started there was a brief parade, featuring all the riders, with one dressed up as a Disney Princess with a bicycle helmet (mandatory for competitors under 18). 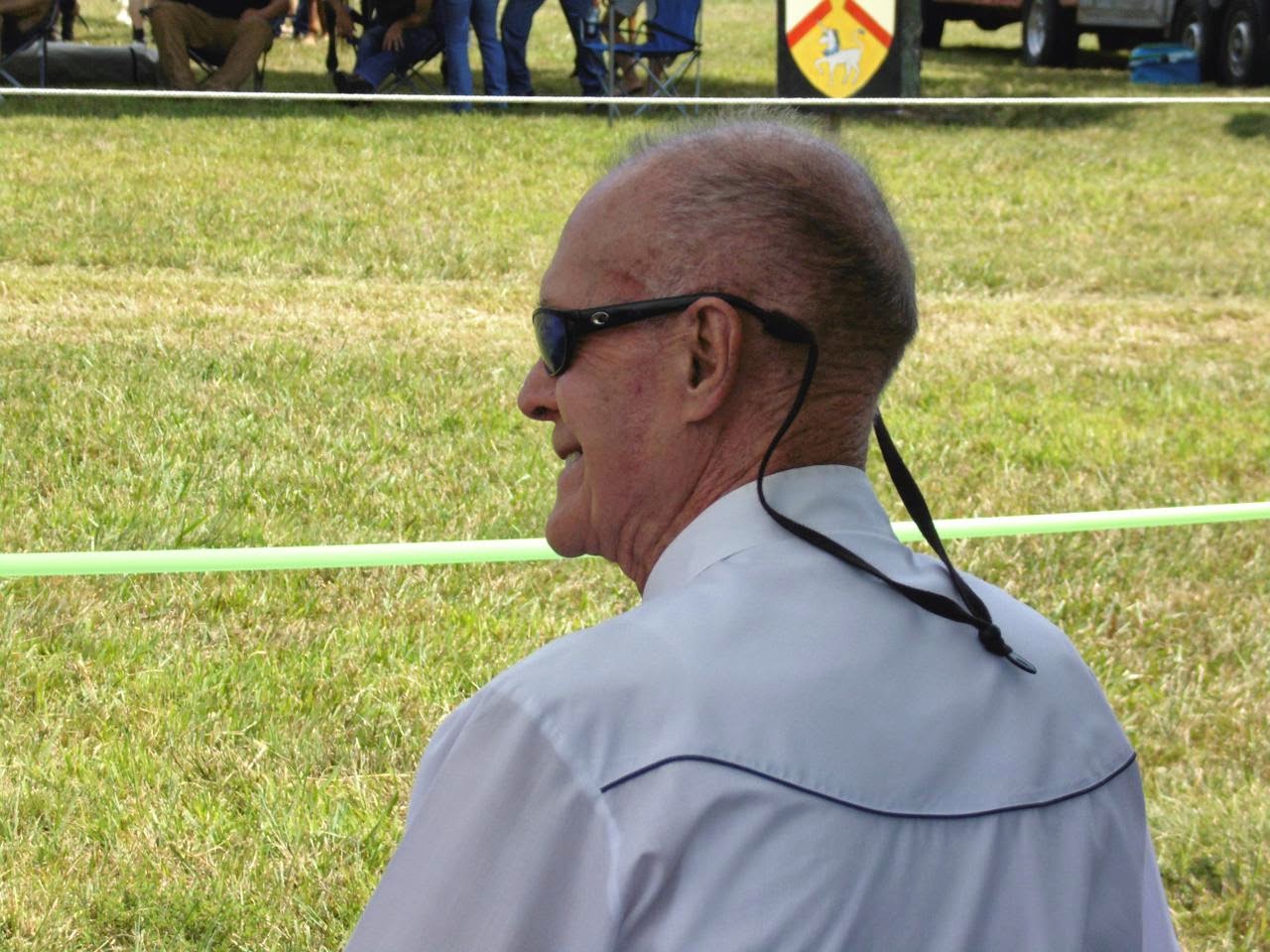 One of our local retired politicians, Bernie Fowler of the wade-in fame, was there scoping out the action. Few know that Bernie, best known for his environmentalism with the wade-ins, actually made his money, and got into politics as a local developer. Nothing wrong with that, just sayin'. 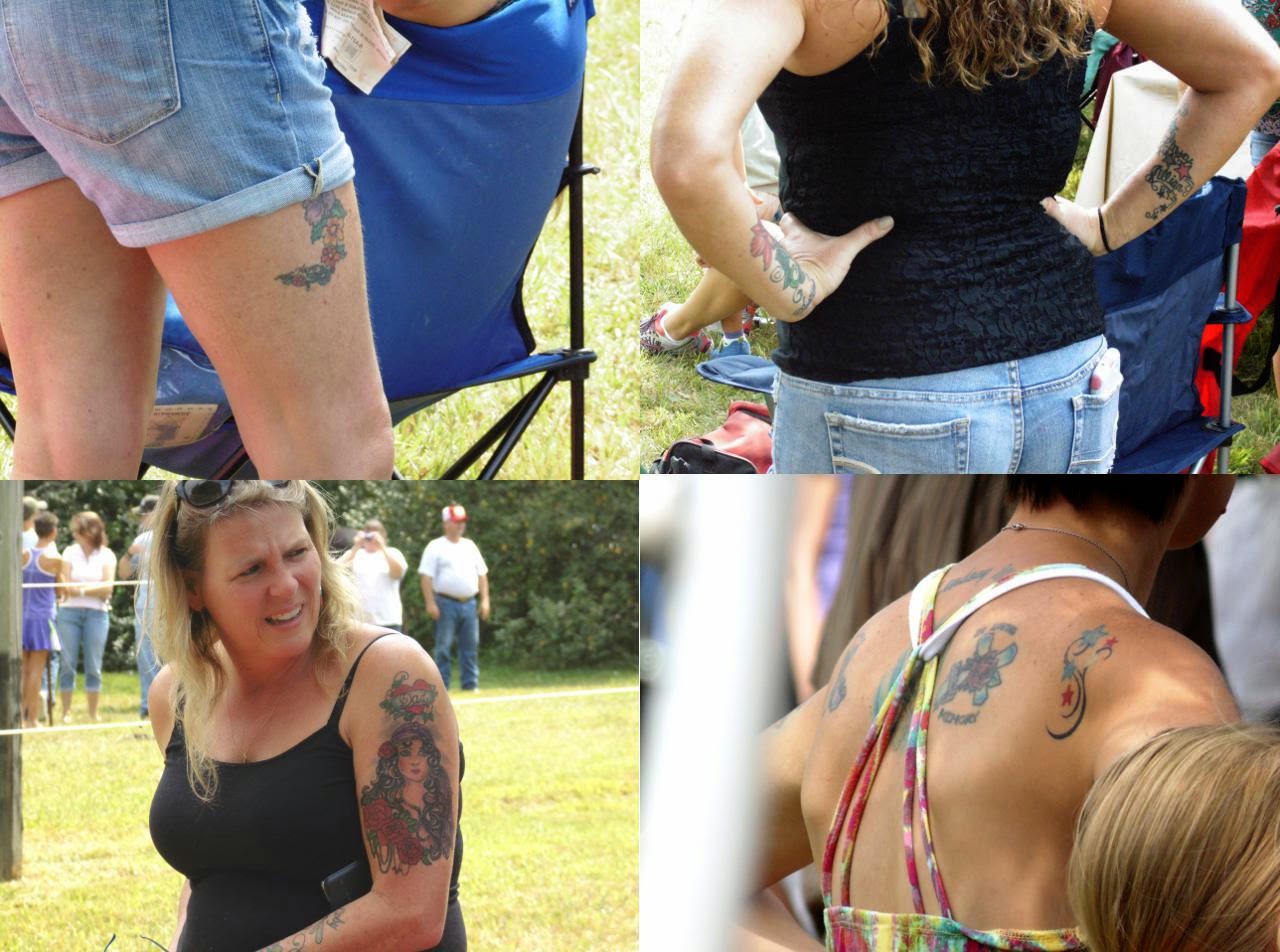 And an interesting assortment of tattoos.
Posted by Fritz at 7:52 PM