. . . or whatever alternative spelling suits her gender identification.  From Stacy McCain, in his continuing war on stupid feminism, Sex Roles: ‘Me Tarzan, You Jane’

“You need a man to be a man and a woman to be a woman. That’s why relationships work.” – Kirsten Dunst

I'll resist the temptation to turn this one into Rule 5 post, although Kirsten is a cutey who I once featured for her "snaggle-fangs."


“Feminists claim to be pro-woman, but they only support ‘correct’ choices and decisions.” – Katie Yoder

“If you consider sexual desire and romantic love between men and women to be natural and healthy, you are not a feminist.” – Robert Stacy McCain 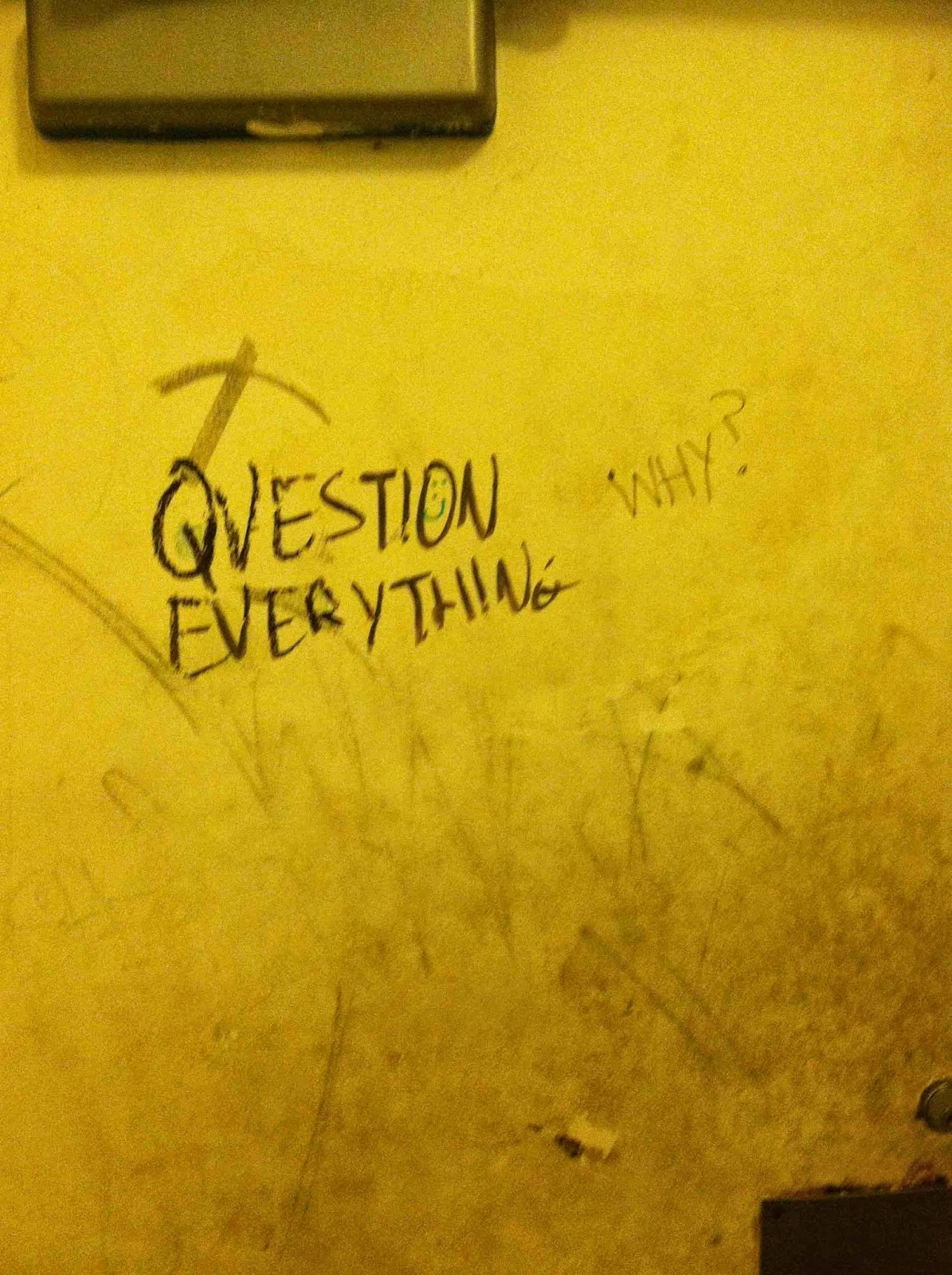 Common sense has become extraordinarily rare in recent years, especially among the intelligentsia, who seem increasingly angry that reality refuses to conform itself to their abstract theories. The idea that women enjoy being women — and “need a man to be a man” to make “relationships work” — is such a direct contradiction of feminist gender theory that it’s practically a hate crime to say so:


Feminists are furious with actress Kirsten Dunst. She is being trashed online as “an insufferable person”, “kind of dumb”, and other harsh, expletive-laden phrases unfit for print. Her sin? During a recent interview with Harper’s Bazaar UK, Dunst dared to speak well of femininity, including the traditional role of a nurturing mother . . . In response, writer Ariane Sommer told Fox 411: “Being open towards being what is considered feminine at times: Yes! But regressing to a 1950s archetype of womanhood: Hell no.’”

Did you catch that? Sommer spoke of “what is considered feminine,” as if the categories “feminine” and “masculine” are entirely artificial. This is the fundamental feminist doctrine of gender as a “social construct.” If you reject that doctrine — if you think male and female roles are in any sense a natural expression of innate biology — you are not a feminist. . .

Well, I never claimed to be.  Anyone with any experience in nature knows that male and female are not the same.  In many species, males and females are different sizes, in some cases males are bigger (most of our primate relatives for example), where territorial defense is an imperative, and in others, the female is bigger, where egg production and fecundity is the driving force.  Deep-sea Angler Fish provide the extreme case, where the tiny undeveloped males attach to much larger females as near parasites (we should say symbionts) and provide sperm in exchange for nourishment.  Male and female butterflies may, or may not, be different colors and sizes.  And then there's always the Birds of Paradise.

Evolution has driven the development of differences between the sexes repeatedly, down through literally billions of years, in thousands of different forms.  It is entirely predictable that human beings, descended from primates that show a high degree of sexual dimorphism in both phenotype and behavior would show such differences.  We can be equal under law, without being the same.  Attempts to artificially enforce behaviors that nature has separated will lead to nothing but frustration and failure.

But really, I just wanted an excuse to post this. Sommer can wrestle her own damn crocodile.

Wombat-socho has the the long awaited, post tax day, triple stuffed  edition of "Rule 5 Sunday: Ricochet" up at The Other McCain.
Posted by Fritz at 10:03 AM