At the Very Least, a Sandpiper 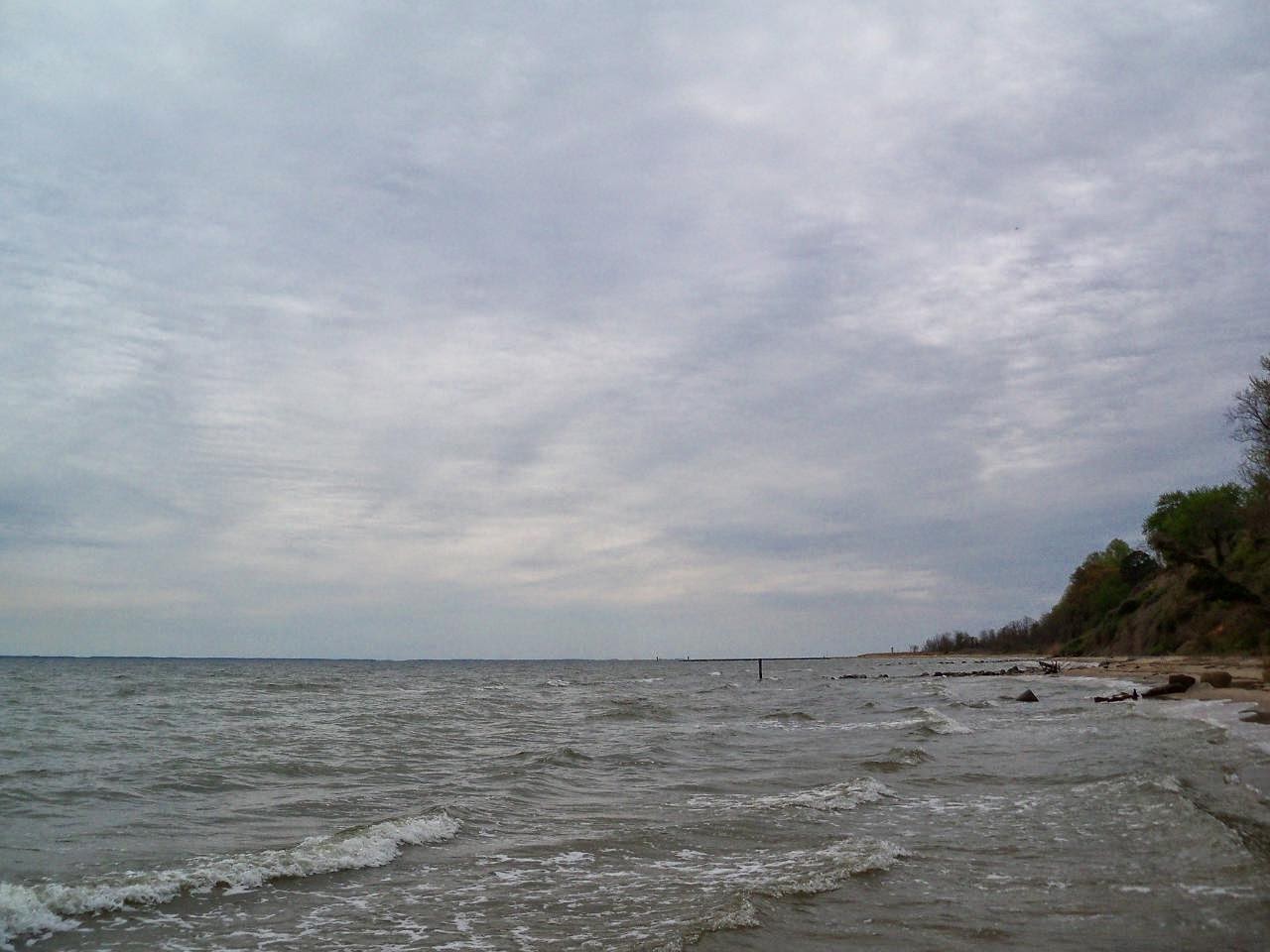 Fearing the start of the expected rain (which is still some time away), we got out to the beach relatively early, before any other errands. It's still warm, but windy and a bit choppy, and entirely overcast. 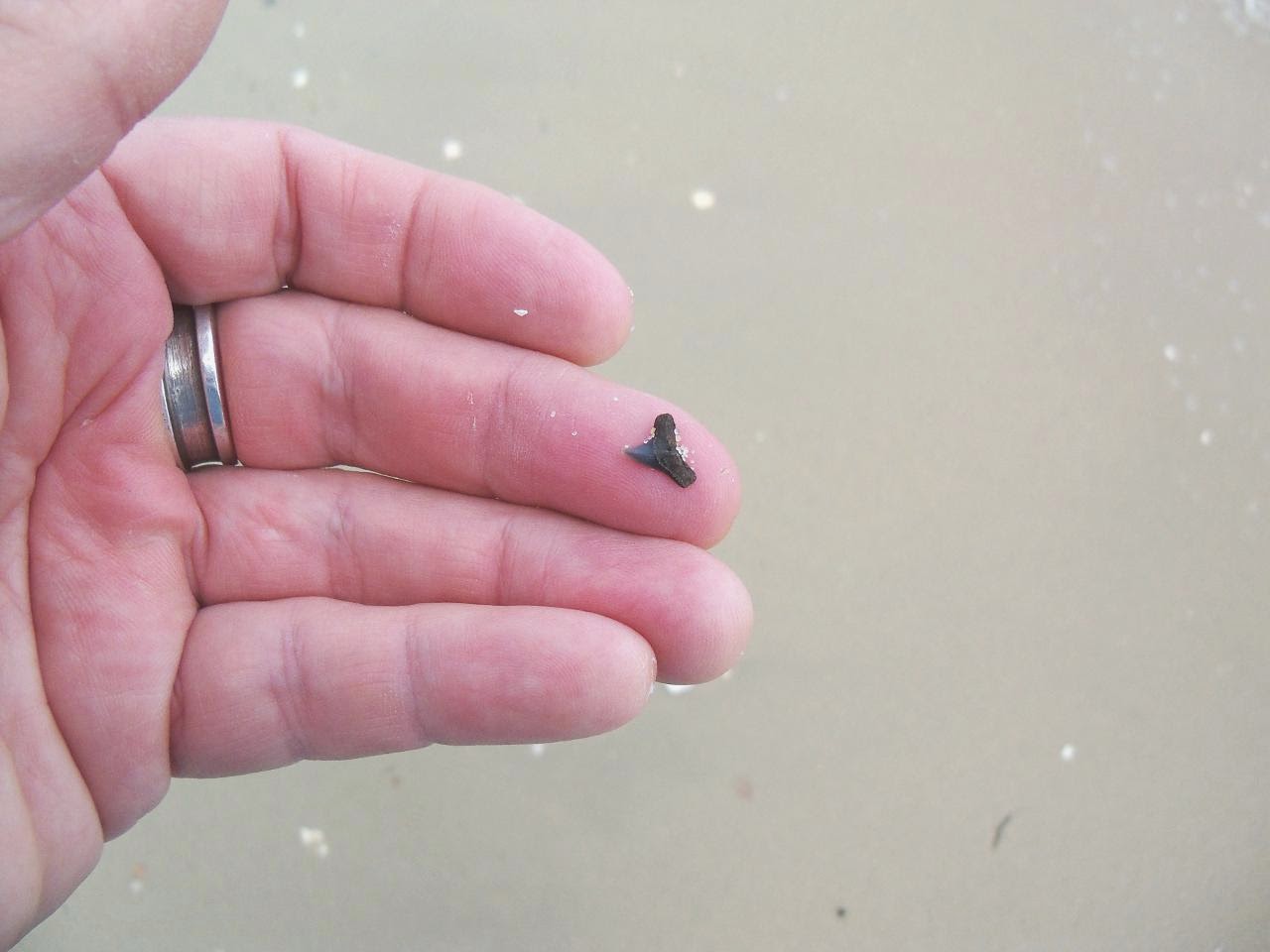 Fossil hunting was poor; we managed seven teeth, but none of any great size. 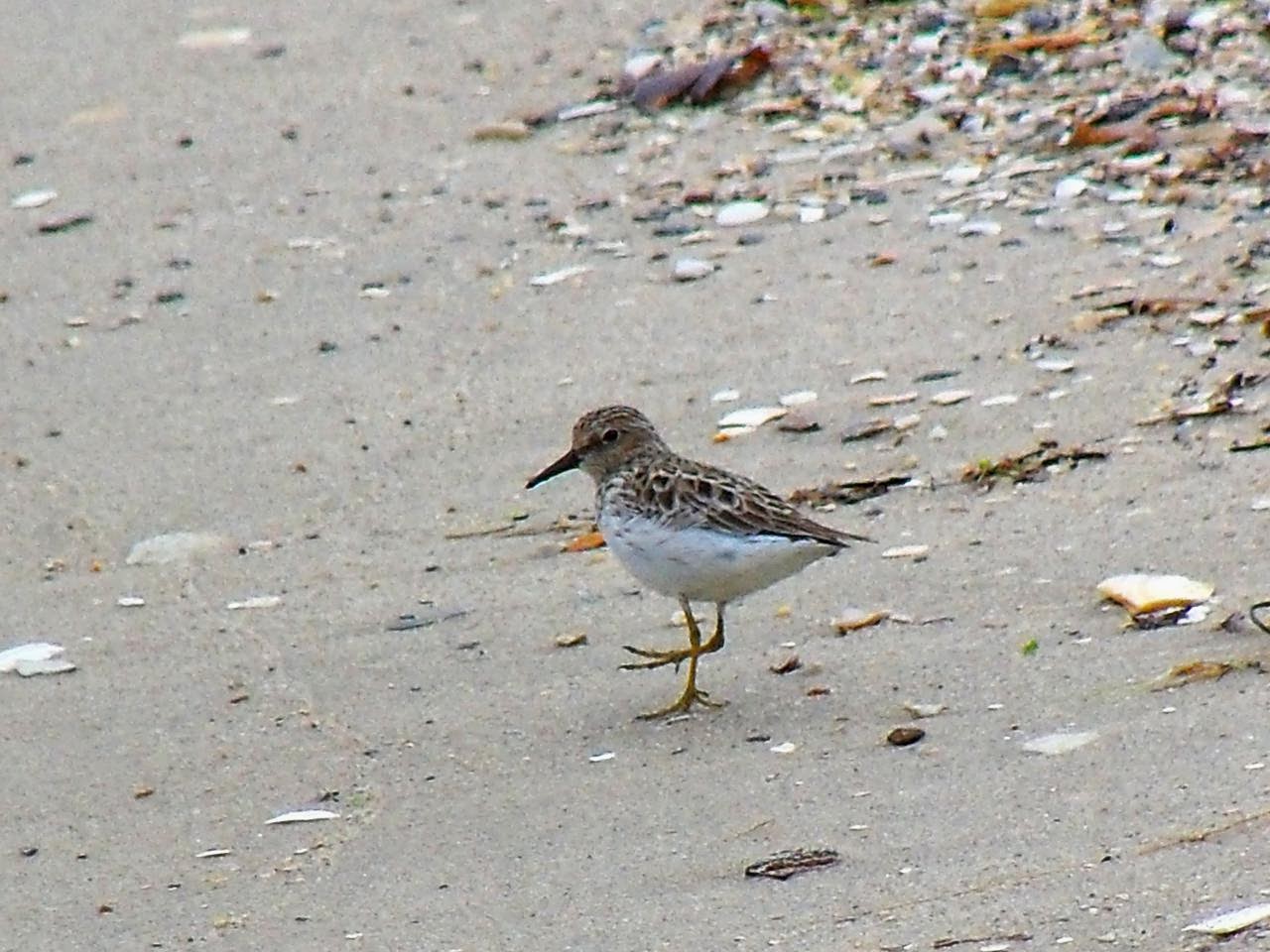 The big event of today (not that big) was the appearance of this little guy; a Least Sandpiper (Calidris minutilla).


Least Sandpipers are the smallest of the small sandpipers known as “peeps”—not much bigger than a sparrow. They have distinctive yellow-green legs and a high-pitched creep call. Look for them on edges of mudflats or marshes, where they walk with a hunched posture and probe for little crustaceans, insects, and other invertebrates. This common but declining shorebird migrates thousands of miles between its arctic breeding grounds and wintering grounds as far south as Chile and Brazil.

I guess he (or she, to be politically correct) is just stopping by to top off his/her tummy on the way to the Arctic.