Bay Grasses Had a Good Year

Underwater grass abundance in the Chesapeake Bay increased 24 percent between 2012 and 2013, reversing the downward trend of the last three years.


Because underwater grasses are sensitive to pollution but quick to respond to water quality improvements, their abundance is a good indicator of Bay health. Aerial surveys flown from last spring to last fall showed an almost 12,000-acre increase in grass abundance across the Bay, which scientists attribute to the rapid expansion of widgeon grass in the saltier waters of the mid-Bay and the modest recovery of eelgrass in shallow waters where the species experienced a “dieback” after the hot summers of 2005 and 2010. Scientists also observed an increase in the acreage of the Susquehanna Flats. 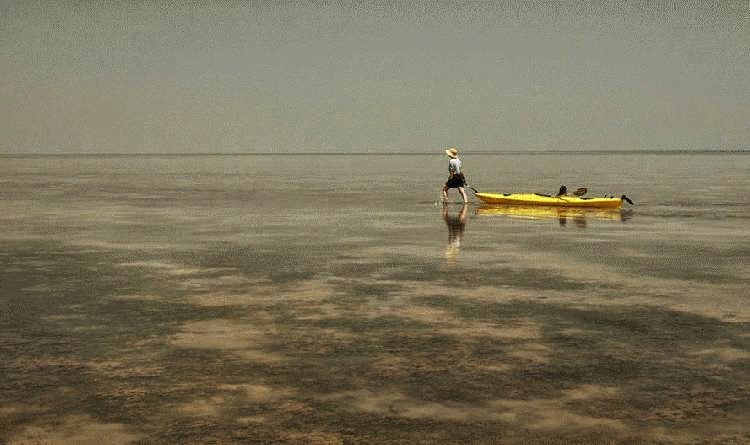 I would hasten to add that the grasses are also very weather/climate dependent, and wide variation from year to year are the norm.  It's good to see such an increase, but as they say regarding the stock market "past performance is no guarantee of future results."


“The mid-Bay has seen a big rise in widgeon grass,” said Robert J. Orth, Virginia Institute of Marine Science (VIMS) professor and coordinator of the school’s Submerged Aquatic Vegetation Survey, in a media release. “In fact, the expansion of this species in the saltier waters between the Honga River and Pocomoke Sound was one of the driving factors behind the rise in bay grass abundance. While widgeongrass is a boom and bust species, notorious for being incredibly abundant one year and entirely absent the next, its growth is nevertheless great to see.”

There's a tendency in writing up this stuff to claim good years as proof the current Bay restoration efforts are working - keep them up, and in bad years to say it's all the weather's fault, and we need to try harder.

As to 2014?  We'll see.  I'm moderately optimistic; we haven't (yet?) had the huge deluges that wash in massive sediment loads, and nutrients, which are important pollutants from the point of view of a sea grass.
Posted by Fritz at 5:01 PM