Of course, you know about the ongoing IRS scandal, with the IRS apparently under the direction of Lois Lerner, targeted conservative groups seeking 501(c)(4) tax exempt status for extra scrutiny, time consuming delays, and general harassment.  However, in the past several days some new juicy bits involving the IRS have come to light:

Do you think the IRS is screwing you?  IRS Targeting? How About Coerced Sex With IRS?

If you survived April 15, your idea of being ‘screwed by the IRS’ probably doesn’t mean too much. Even after an audit and getting an additional tax bill, if you utter these unfortunate words you probably just mean paying some money. But having sex with the IRS auditor? Surely that wouldn’t occur to you.

But Vincent Burroughs claims that his tax audit was hardly PG-13. In fact, he says the IRS auditor, Ms. Dora Abrahamson, flirted with him by phone and text, then sent him a selfie in her underwear. In Burroughs v. Abrahamson, he sued the IRS and the femme fatale IRS Agent claiming that she threatened penalties if he didn’t come across.

Although Ms. Abrahamson denied the allegations, Mr. Burroughs admitted that he gave in to her demands. But that was only when she came to his home “provocatively attired.” It was put up or shut up, the suit claims. Given her position of power, dollars were at stake, and stiff penalties too. 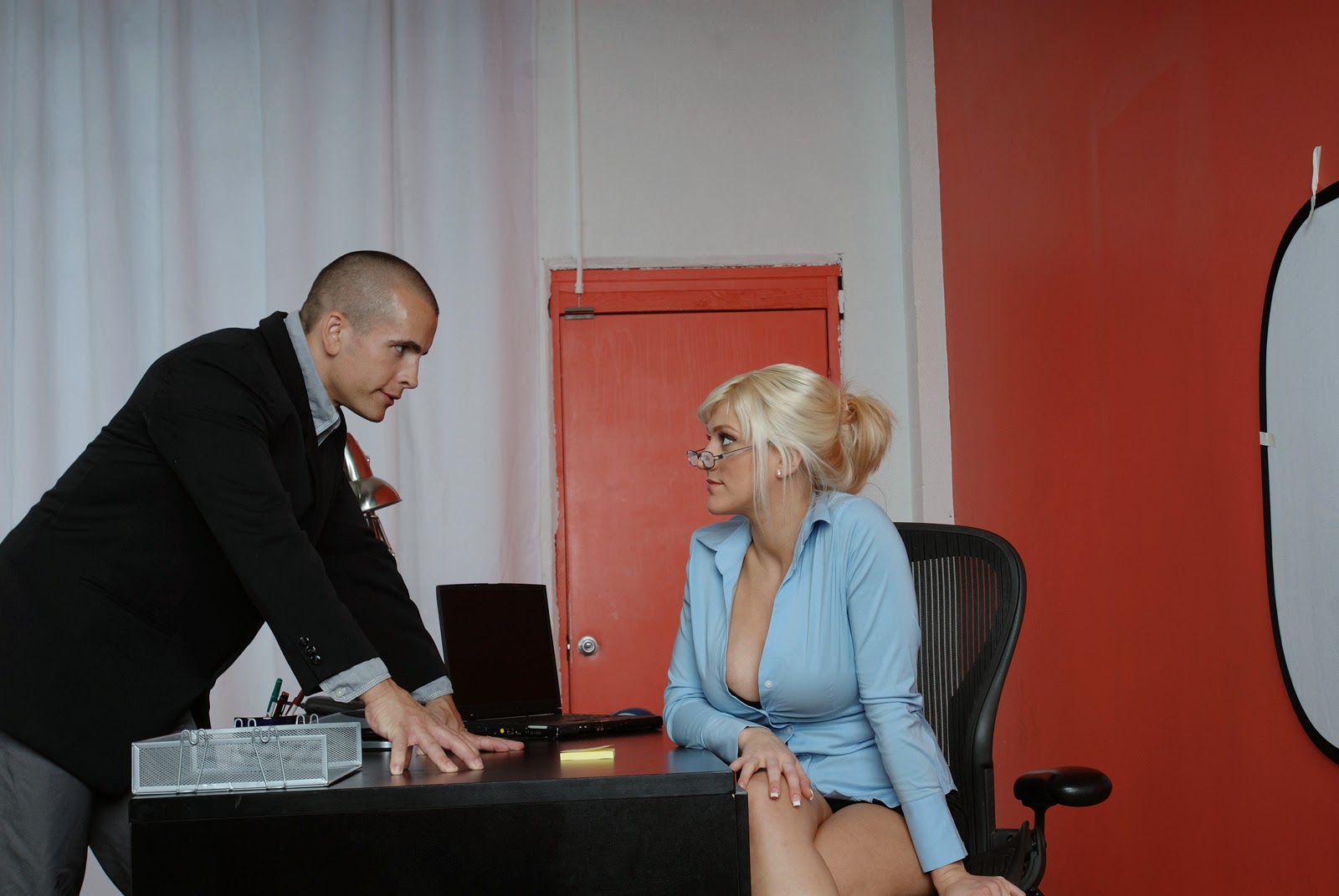 
The tit-for-tat lawsuit claims the IRS Agent would slap him with a 40% penalty if he stayed virtuous. The IRS Agent’s conduct caused him distress and violated his constitutional right to privacy, the suit claims. And it ruined his longtime relationship with his girlfriend.

The trial court threw out the lawsuit, concluding that whatever happened, it occurred after hours at Mr. Burroughs’ home. That meant there was no liability. The IRS agent wasn’t performing any official duties, said the court. Yes, you may remember this story from last year, but now Mr. Burroughs is getting renewed hype and has appealed. 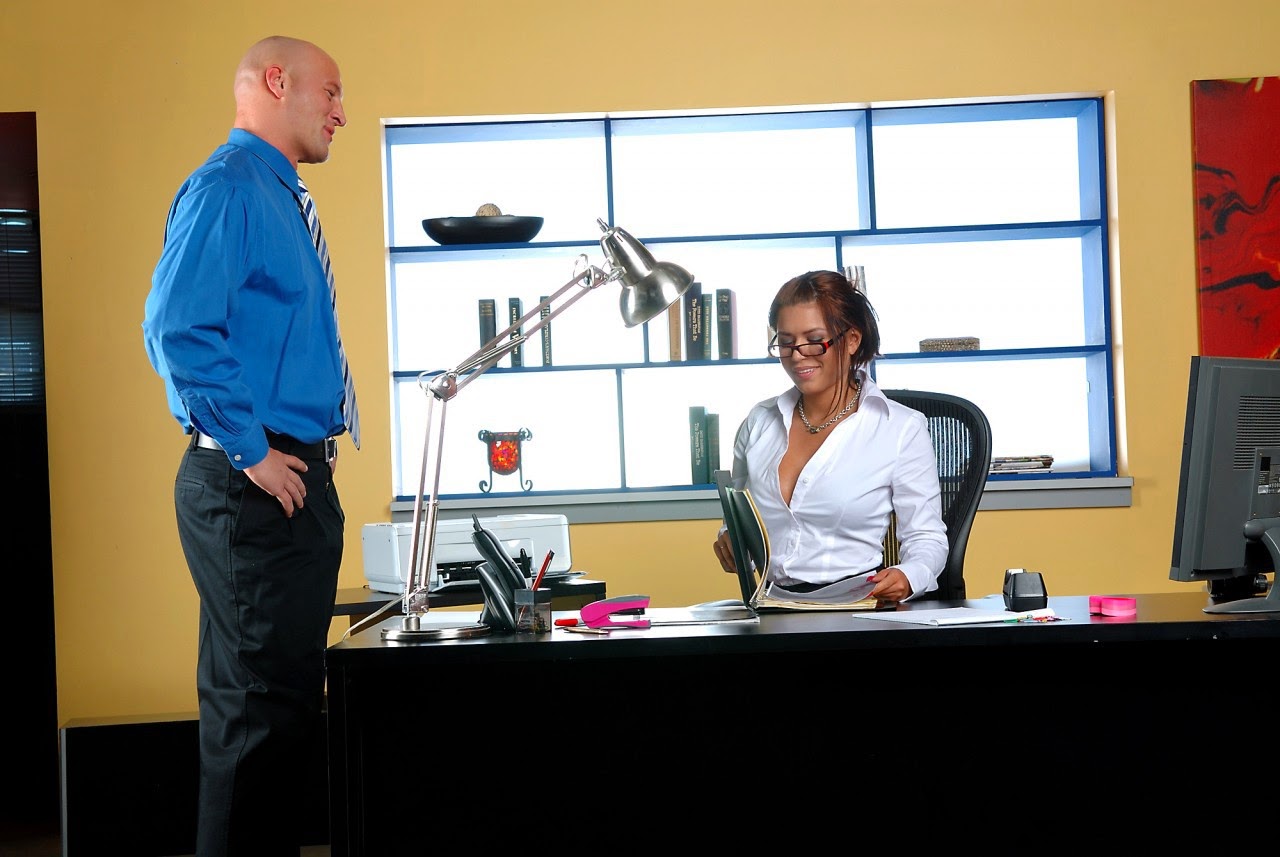 
He is even getting press in the UK, where the media loves a good story as much as the next voyeur. Oregon man left owing $69K after ‘IRS agent seduced him.’ As he told 20/20, after he had sex with IRS Agent Abrahamson, she withdrew from handling his case due to the perceived conflict of interest. That meant another IRS Agent was assigned, and that made it worse. Mr. Burroughs ended up owing the IRS $69,000.

The suit alleges that the government is liable for damages because IRS officials provided inadequate supervision. Although the suit was originally against Ms. Abrahamson and the IRS, he dropped Ms. Abrahamson from the suit. After all, she has virtually no assets to pursue, ABC News reported.

The government claims immunity in the suit. The IRS never waived its immunity for intentional acts of its employees that were committed outside the scope of their employment.

I would bet even money that the guy is making this up; but heck, it's a good story and it sound like he's sticking to it.  And for all you out there worried about this really happening, I have only one word: "video." If it's on tape they can't deny it.

Yet another IRS mini-scandal. A while back I reported how the IRS was getting performance bonuses again (now that the government sequester has been temporarily shelved).  So now they go out, and give bonuses to IRS workers who owe the IRS money  and those who have been disciplined in the last year.


The Internal Revenue Service has paid more than $2.8 million in bonuses to employees with recent disciplinary problems, including $1 million to workers who owed back taxes, a government investigator said Tuesday.

More than 2,800 workers got bonuses despite facing a disciplinary action in the previous year, including 1,150 who owed back taxes, said a report by J. Russell George, the Treasury inspector general for tax administration. The bonuses were awarded from October 2010 through December 2012.

Because collecting taxes is hard work.  Look at how "hard" Ms. Abrahamson works to collect taxes...  I wonder if she got a bonus, besides the obvious.

On a more serious note, the IRS has decided that criticizing former Sen. and former Secretary of State Hillary Clinton is grounds for having their tax exempt status revoked:


The Internal Revenue Service has revoked the tax-exempt status of a conservative charity for making statements critical of Hillary Rodham Clinton and John Kerry, according to a USA Today report.

The Patrick Henry Center for Individual Liberty, based in Manassas, Va., “has shown a pattern of deliberate and consistent intervention in political campaigns” and made “repeated statements supporting or opposing various candidates by expressing its opinion of the respective candidate’s character and qualifications,” according to a written determination released Friday by the IRS.

The IRS said the center acted as an “action organization” by publishing alerts on its website for columns written by its president, former FBI agent Gary Aldrich, the Washington Free Beacon reported.

The IRS pointed out a column that appeared to be published by Townhall on April 2, 2004, in which Mr. Aldrich wrote, “if John Kerry promises otherwise ill-informed swing-voters lower gas prices at the pump, more than a few greedy, registered ignoramuses will follow him anywhere,” the Free Beacon reported.

IRS Commissioner John Koskinen said in an interview with The Washington Post last week that the IRS and Treasury Department are likely to rewrite controversial draft guidelines to better define “candidate-related political activities.”

No word that the IRS has any intention of investigating any political activity by many of the left-leaning 501(c)(4)s like OFA, Media Matters, the Tides Foundation Advocacy Fund.

One wonders if they would, or did take similar umbrage at attacks on Sarah Palin, or any other Republican for that matter.

As Glen Reynolds pointed out, (and I thought it before he posted), it's battlespace preparation for the Hillary campaign.