Rule 5 Saturday - A is for Angelica 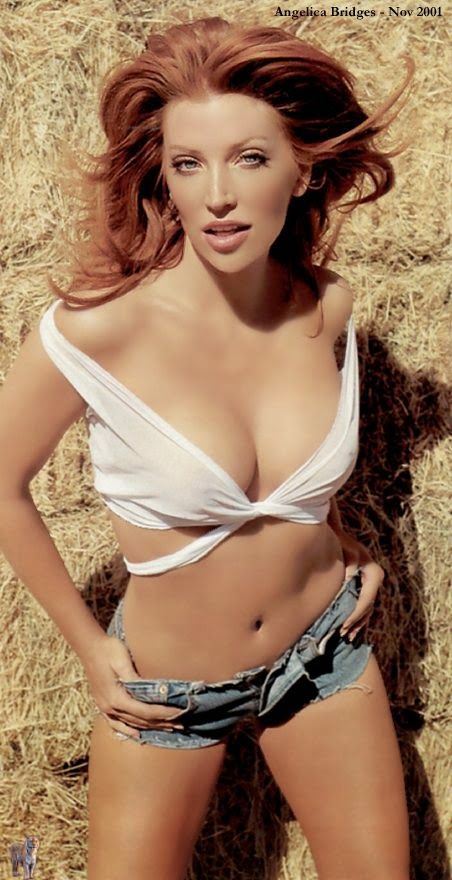 Angelica Bridges (born November 20, 1973, in Harrisonville, Missouri) is an American actress, model and singer. Angelica was given a pictorial spread in Playboy magazine's November 2001 issue and featured as the issue's cover model.

A very basic Rule 5 post.  A girl, some words, and a some pictures. 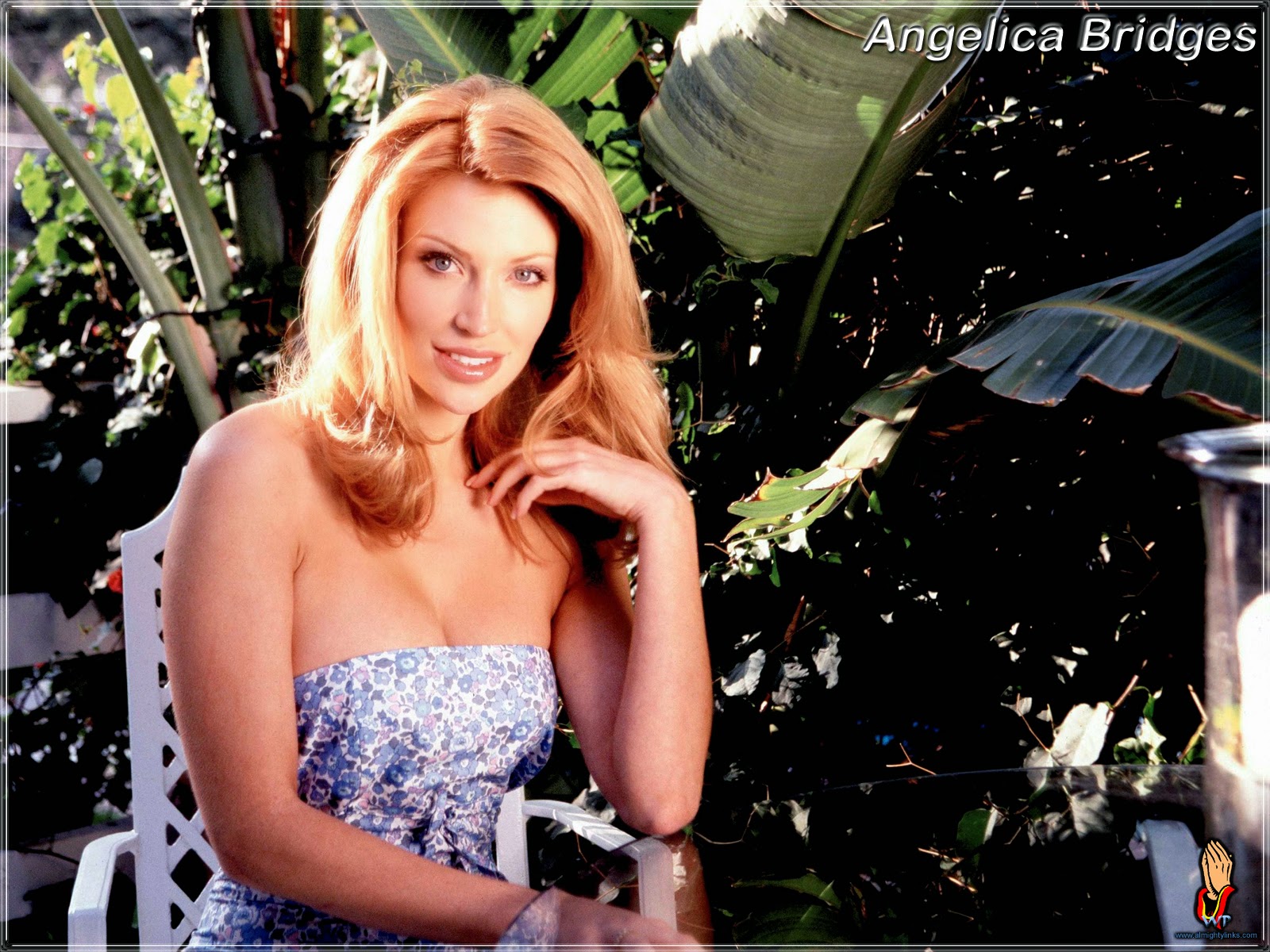 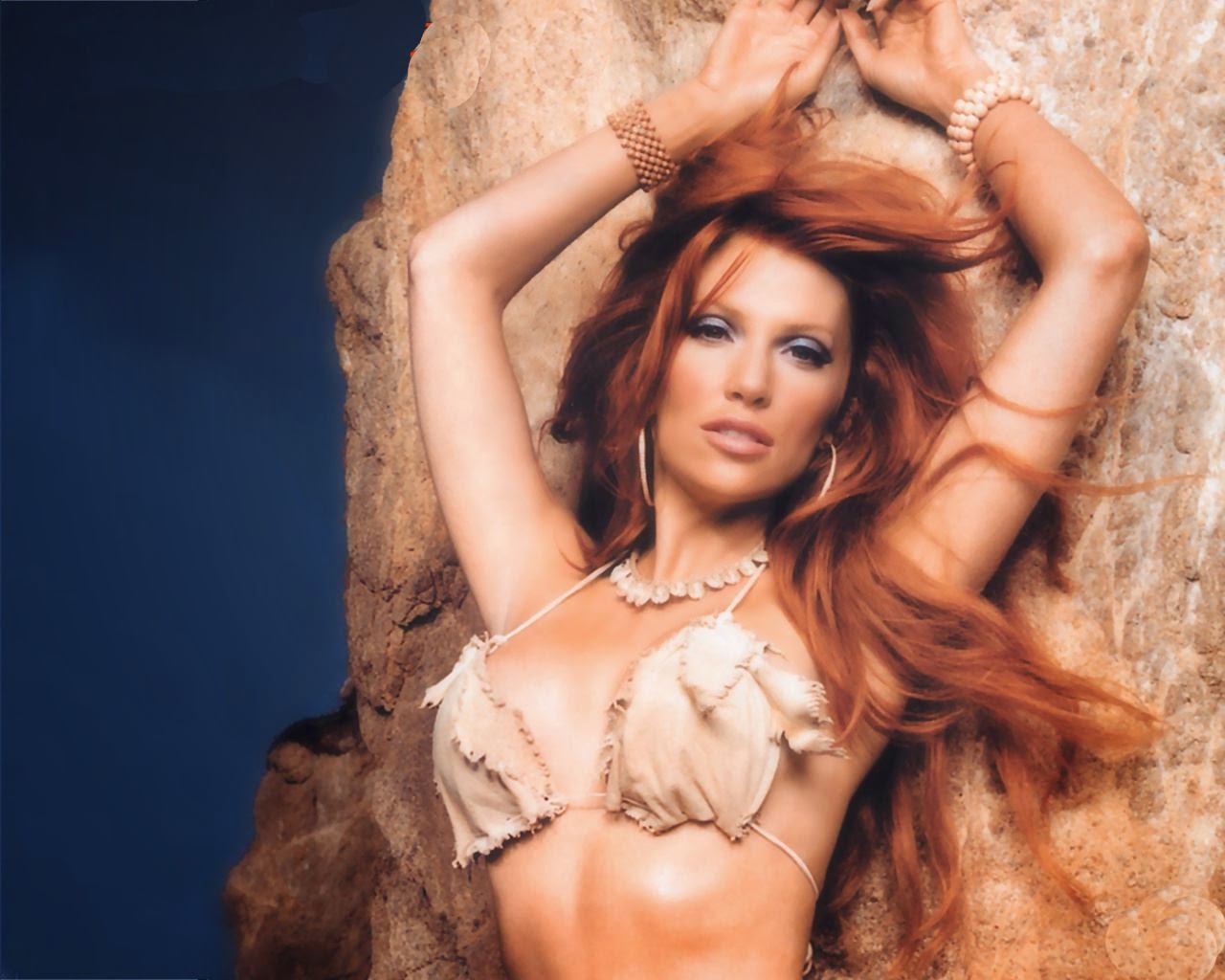 Bridges is the lead singer of the pop group Strawberry Blonde. She previously starred in The Luxor's show "Fantasy" in Las Vegas, albeit not as one of the dancers; she was the presenter and singer.


I've even seen the Conan movie. 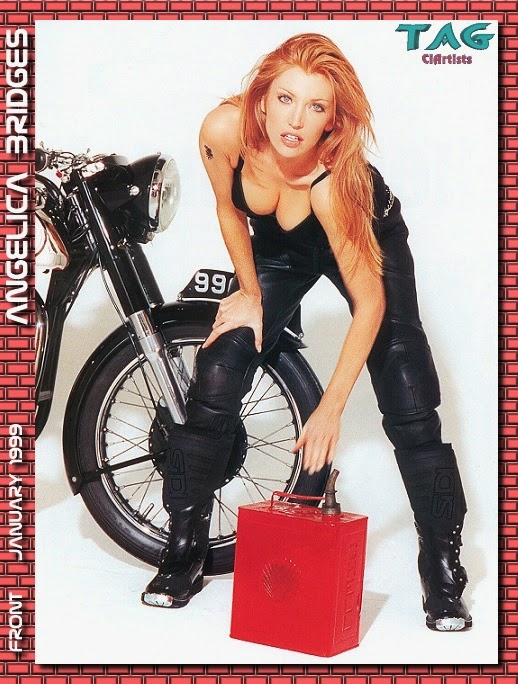 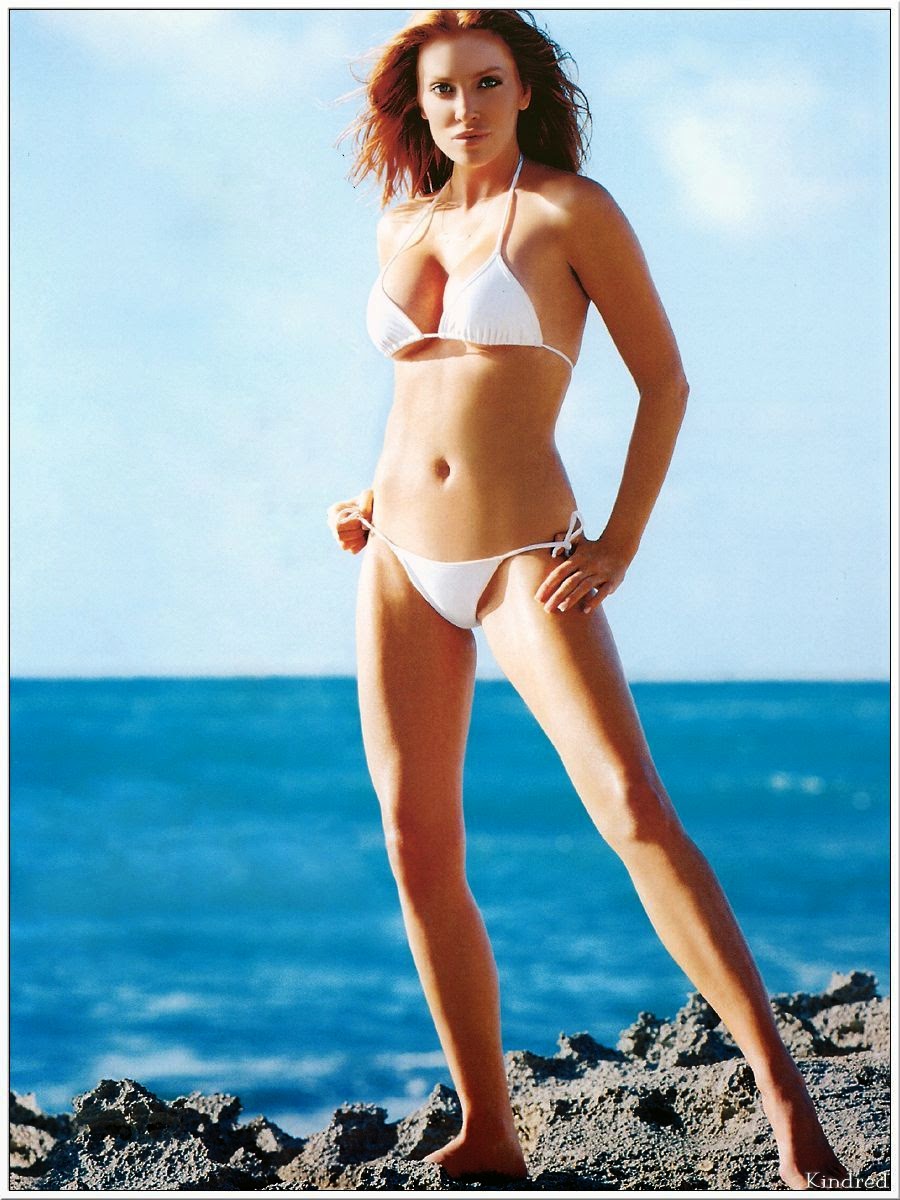 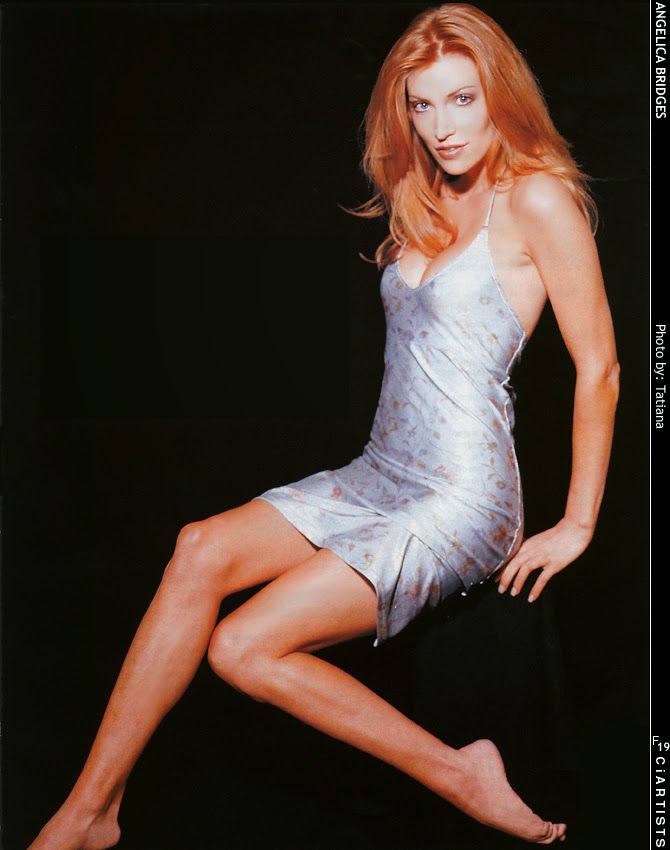 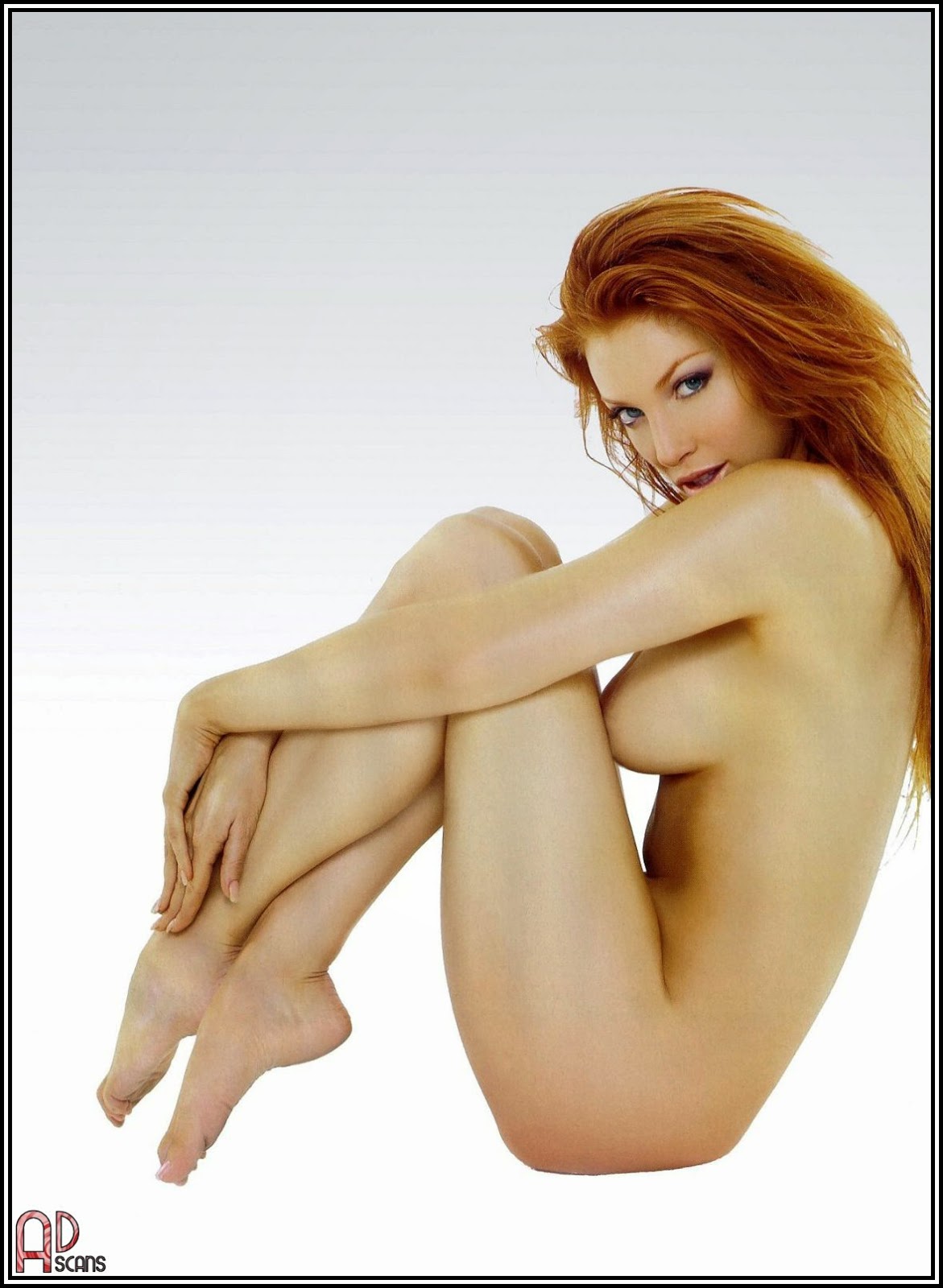 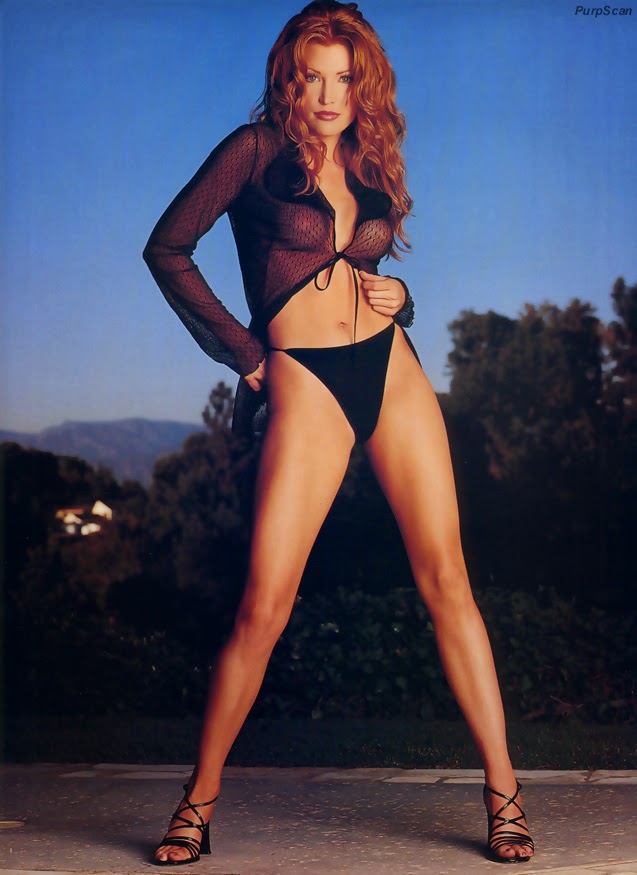 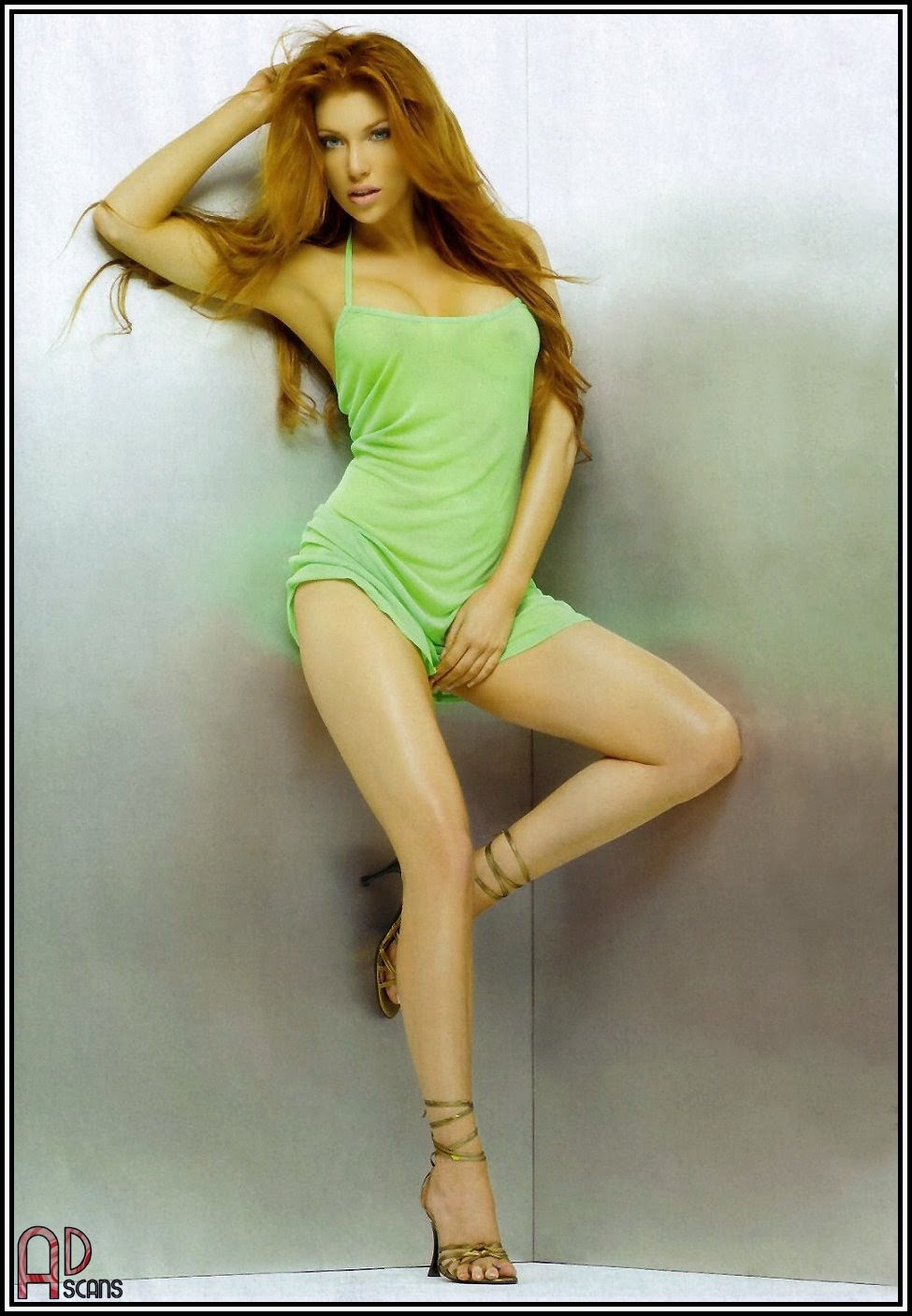 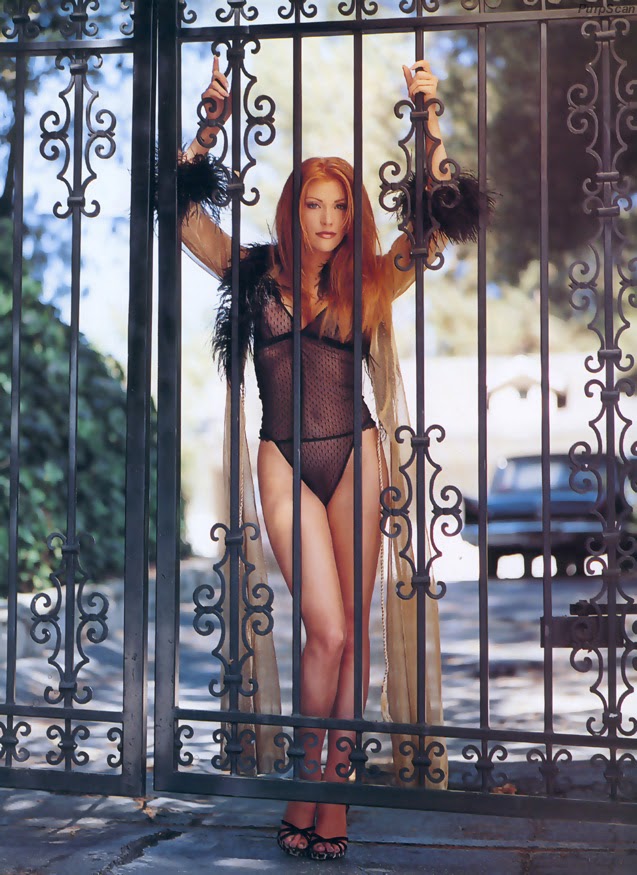 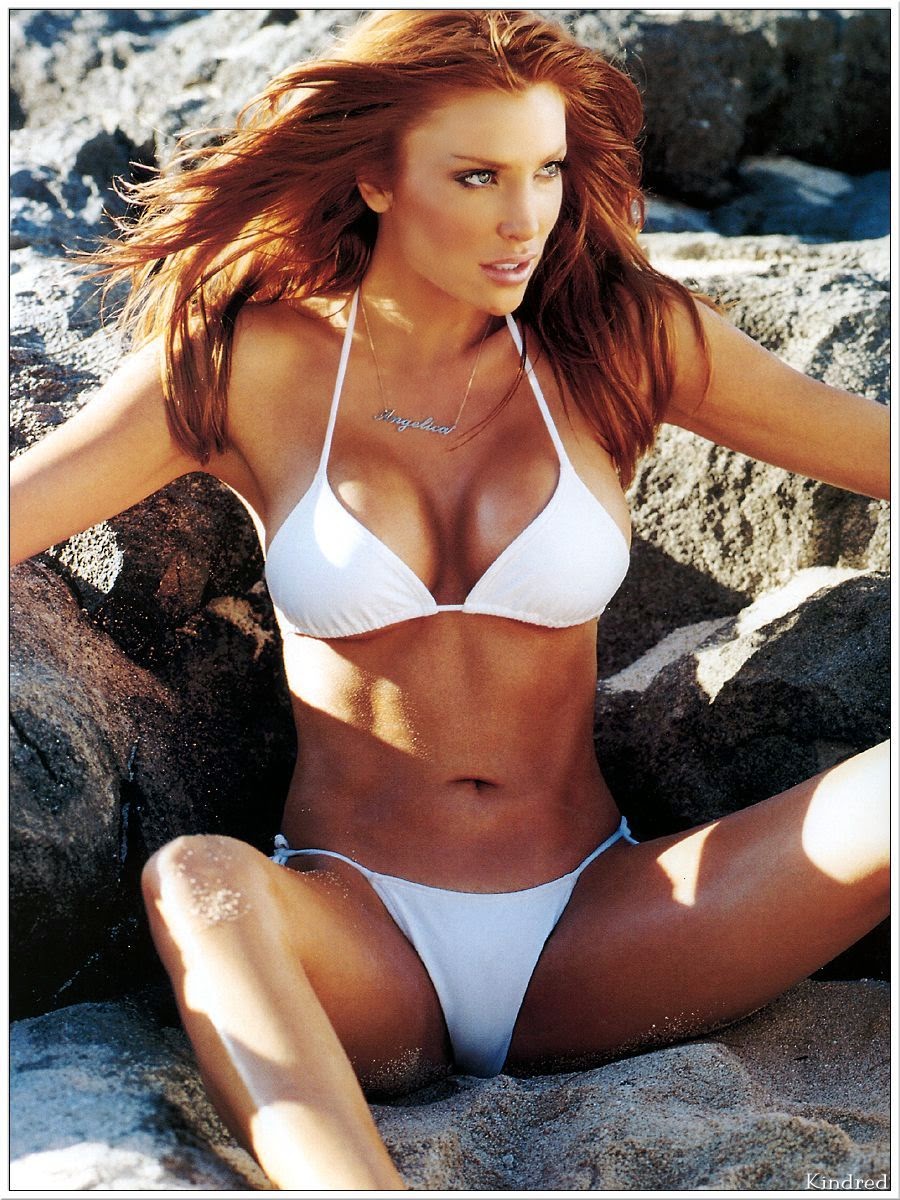 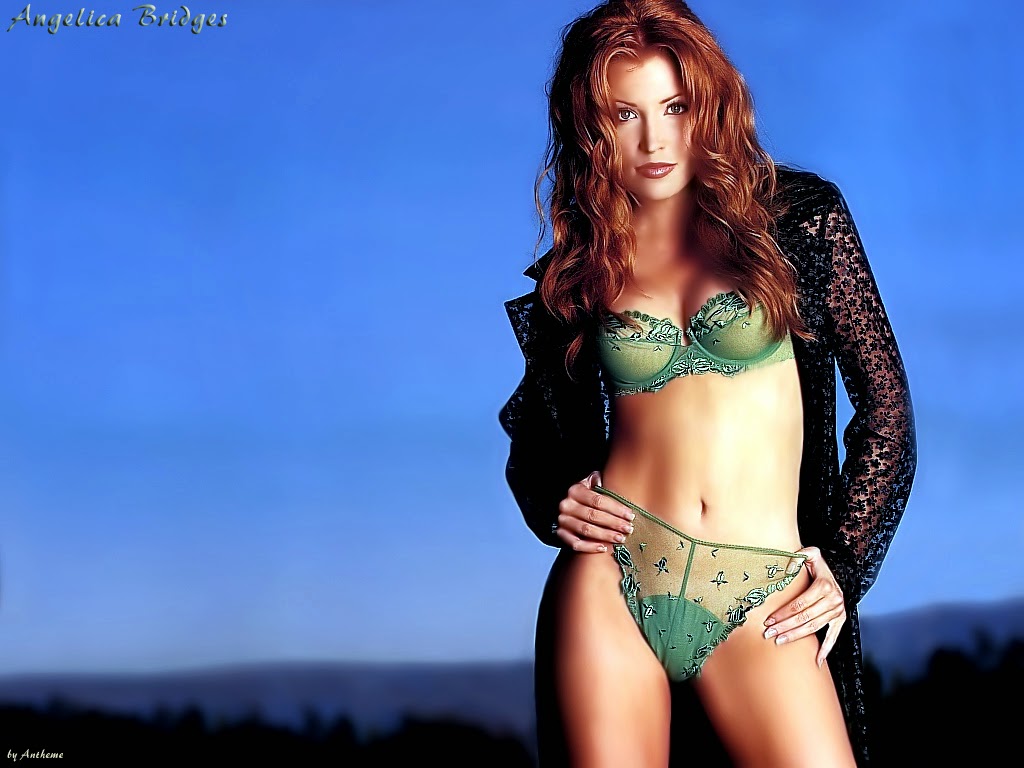 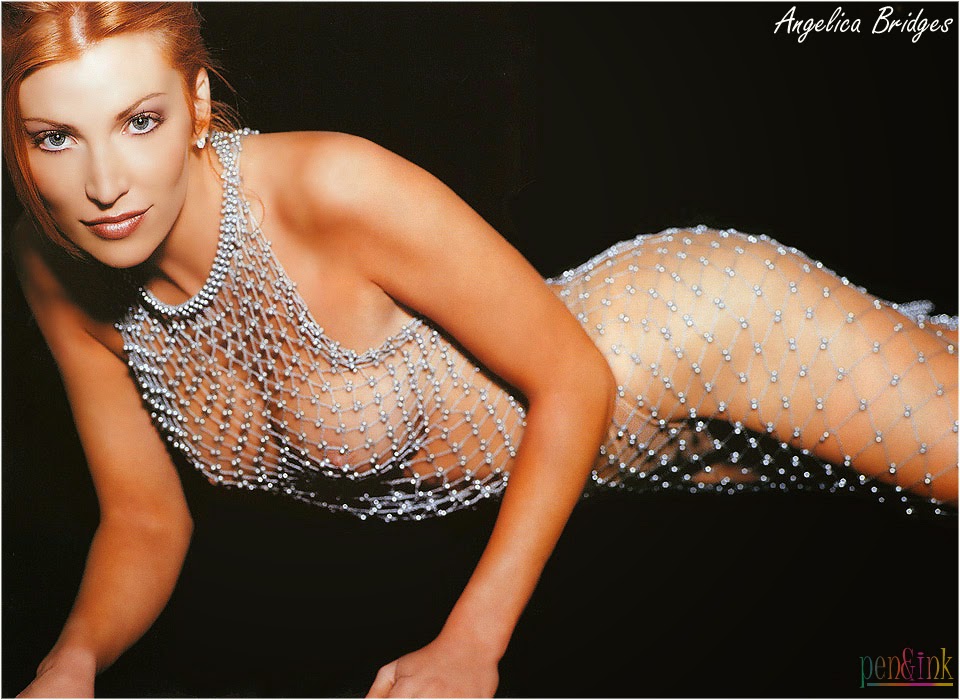 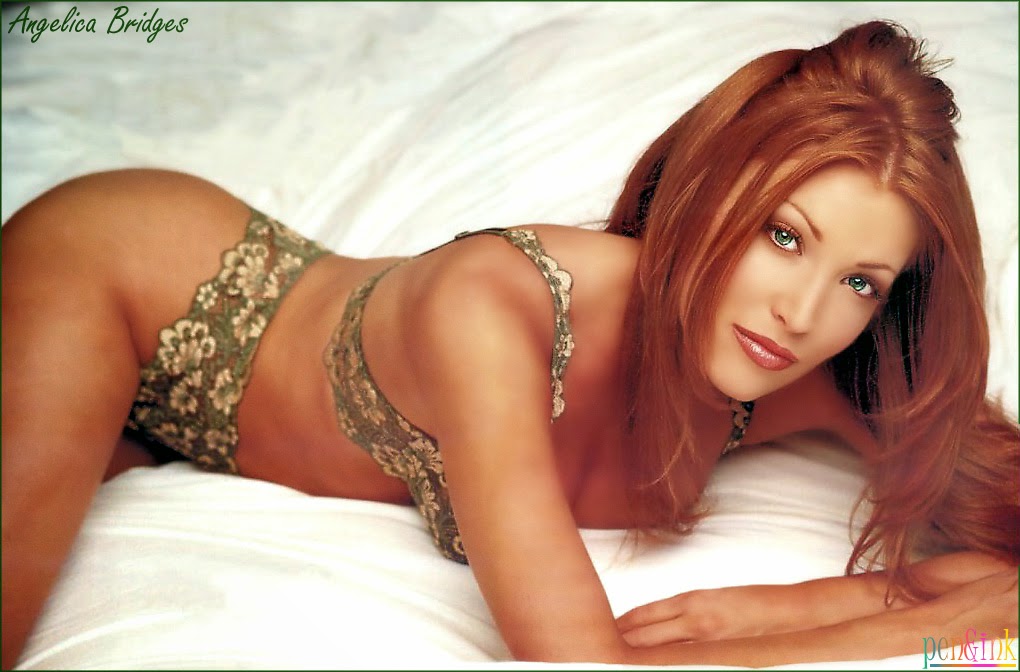 This week, GOODSTUFF has good stuff about Barbara Eden, and a huge photo-essay on innocence. Pirate's Cove linked with the weekly "Sorta Blogless Sunday Pinup" post. Wombat-socho has the the long awaited, post tax day, triple stuffed  edition of "Rule 5 Sunday: Ricochet" up at The Other McCain.