But I don't see where that's possible. There's certainly no place to hide it. 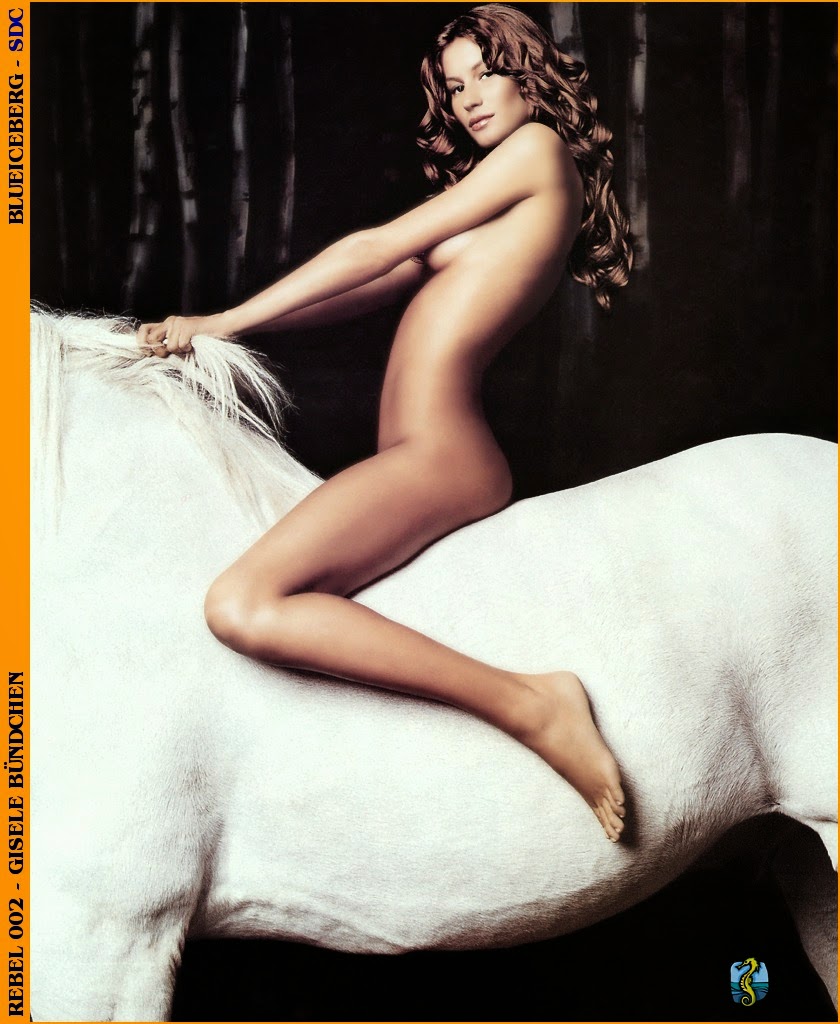 Gisele Bündchen has revealed that she was audited by the IRS just because she was placed on the Forbes Supermodel Rich List.

“It’s sad, because the people who write these things don’t have my bank-account details,” she laughs. “I do OK, I earn plenty, but not as much as they say. I’ve already been audited by the IRS because of this list, and, truthfully, whether I’m on this list or not doesn’t interest me,” the Brazilian supermodel told Vogue magazine on Friday.

Mrs. Tom Brady went on to say she’s no different than you or me. 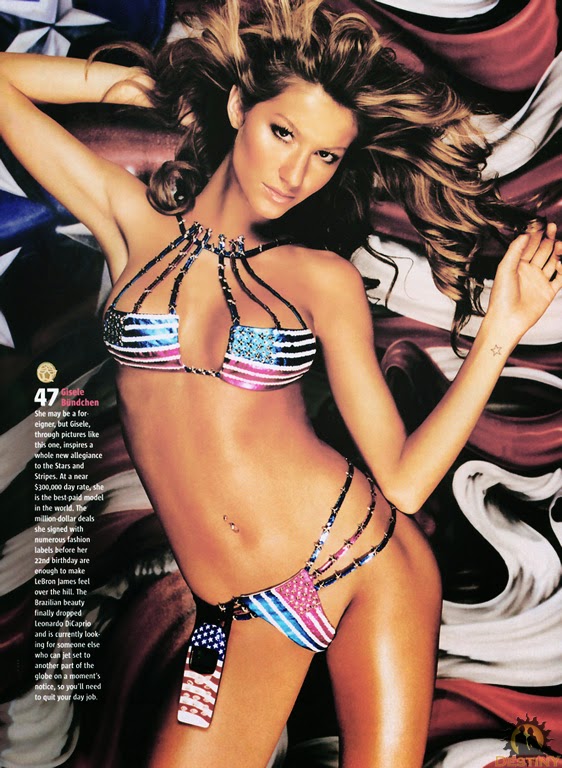 Except that she's rich and good looking.  As Bonnie said to Clyde, "Let's rob a bank, because that's where the money is."


“I’ve got the same interests, the same day-to-day life, as any woman. I want to raise my children well, be a good wife and work. This is what I value: Are my children educated, is my husband happy, are people feeling positive energy from me? There should be a magazine to quantify knowledge, understanding and love for people: That is power.” 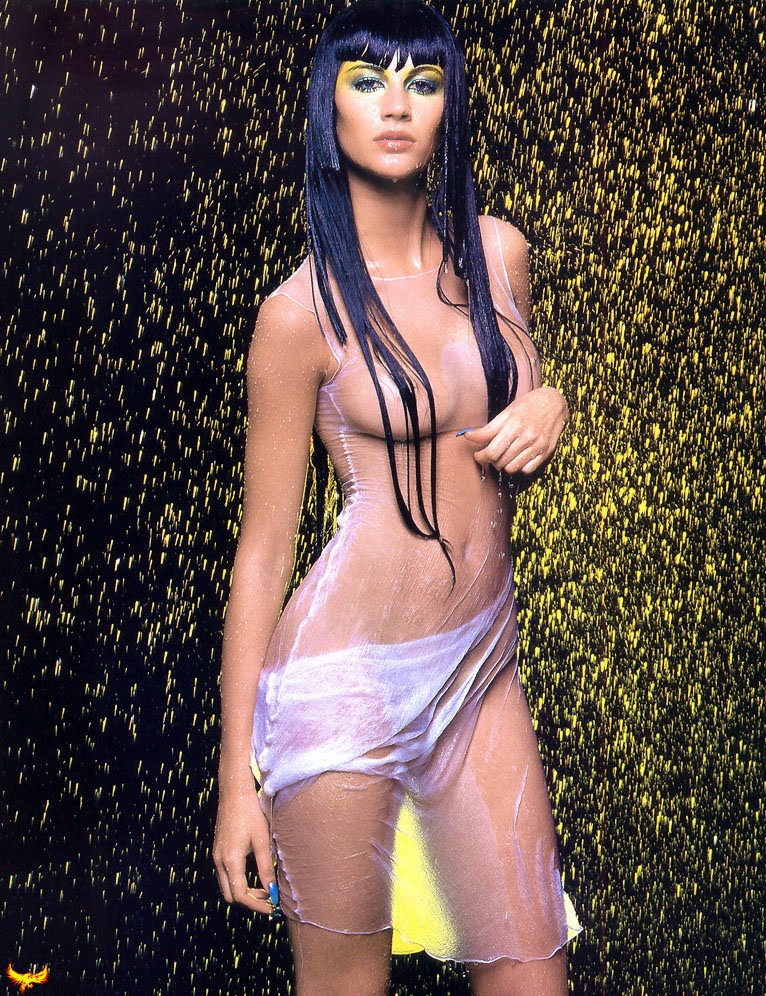 
According to Vogue, Forbes takes into account the campaigns, endorsements and partnerships that each model has participated in, before estimating what it believes her earnings to be.

Meanwhile, for people not making fortunes for barely wearing anything at all, and in some cases nothing, the chance of a tax audit has become almost as small as an illegal immigrant being deported from anywhere but the border:


"If you are a run-of-the-mill immigrant here illegally, your odds of getting deported are close to zero — it's just highly unlikely to happen," John Sandweg, until recently the acting director of Immigration and Customs Enforcement, said in an interview. 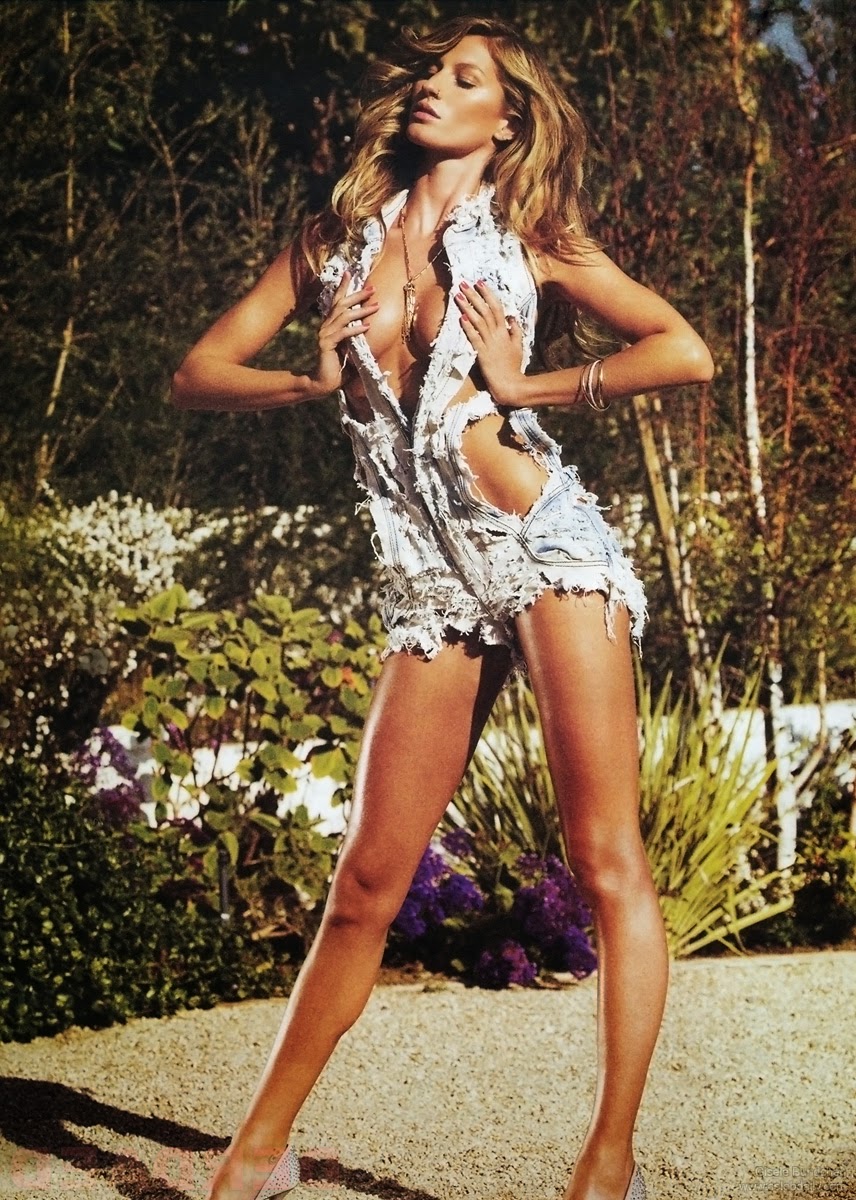 Chance of Getting Audited by IRS Lowest in Years


Budget cuts and new responsibilities are straining the Internal Revenue Service's ability to police tax returns. This year, the IRS will have fewer agents auditing returns than at any time since at least the 1980s.

Taxpayer services are suffering, too, with millions of phone calls to the IRS going unanswered.

"We keep going after the people who look like the worst of the bad guys," IRS Commissioner John Koskinen said in an interview. "But there are going to be some people that we should catch, either in terms of collecting the revenue from them or prosecuting them, that we're not going to catch."
. . .
Last year, the IRS audited less than 1 percent of all returns from individuals, the lowest rate since 2005. This year, Koskinen said, "The numbers will go down."

It's interesting to think that the IRS thinks Gisele and Tom might be among the "worst of the bad guys."


Show me the money! 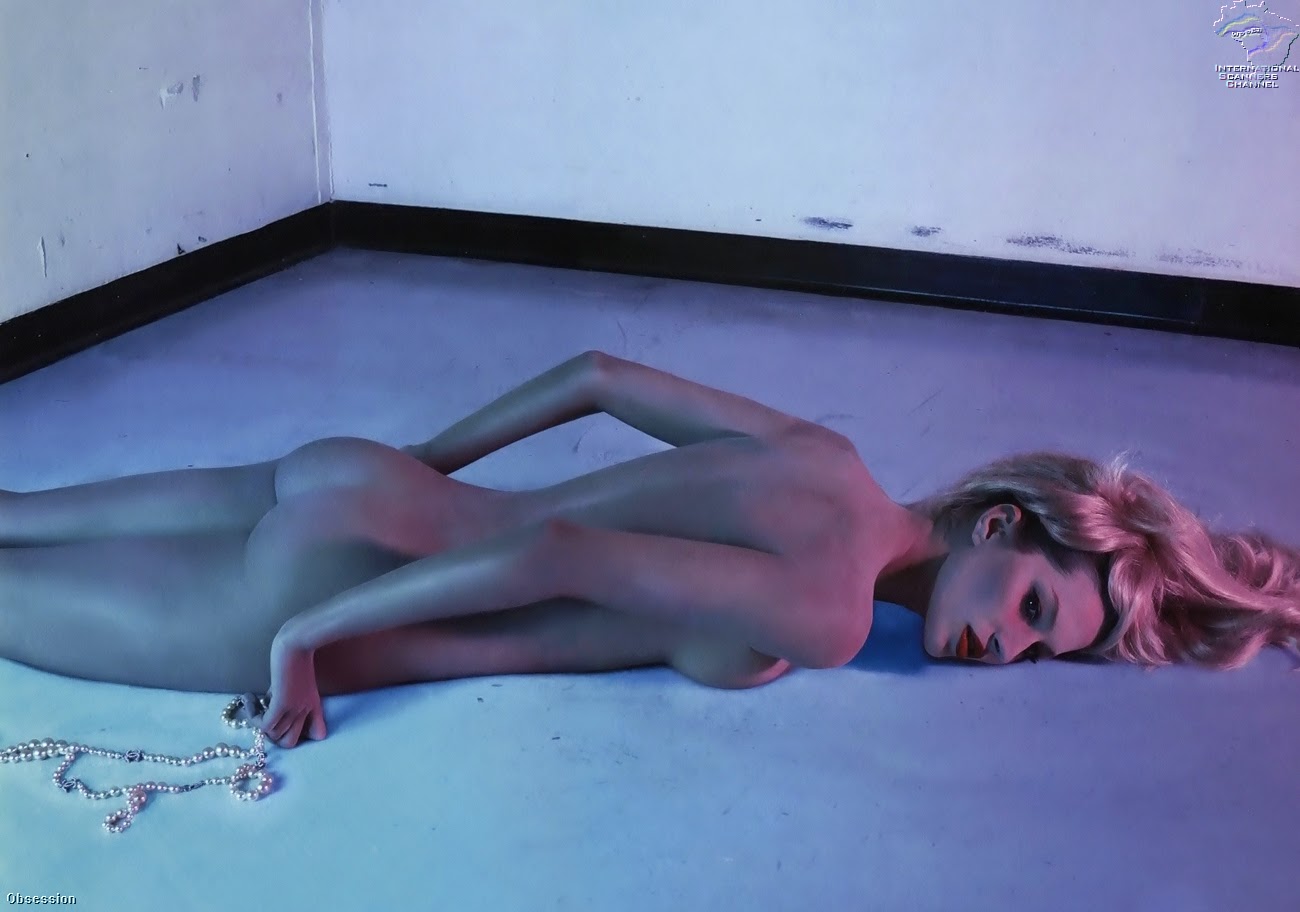