Facing the start of a 3-4 day rainy period here.  Good for the garden, but not for outdoor photography.

Not much happening in Obamacareschadenfreude, just this article about how Obamacare is hurrying the demise of the single doctor practice: 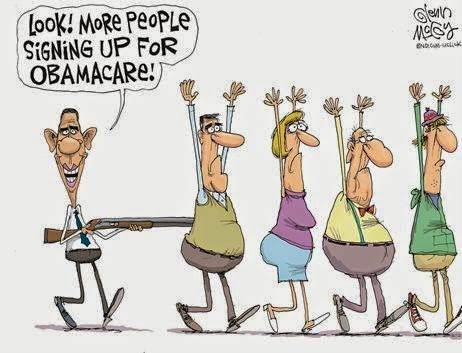 Despite the predictions of fortune tellers in politics and think tanks, we won’t know for years whether the Affordable Care Act, otherwise known as Obamacare, will ultimately leave people sicker or healthier, richer or poorer.

Yet already the law, coming on top of previous legislation, is speeding the demise of an American small-business institution; the one-doctor medical practice.
Their problems began in the late 1990s. Government cost controls steadily eroded revenues while simultaneously boosting costs, by stacking on requirements for paperwork and accounting. 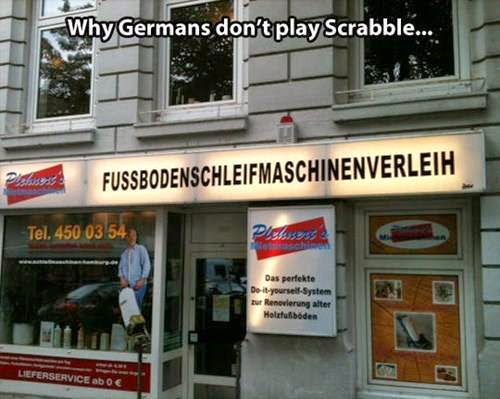 Some doctors adapted by figuring out ways to see more patients. Others just accepted falling incomes.

Now federal health care policy has delivered a major blow to productivity. In a slow-motion version of the problems that crippled online insurance “exchanges” for months, doctors who see patients under Medicare and Medi-Cal programs have been forced by the phase-in of a 2009 federal "stimulus" law to install expensive, complex software systems that sharply reduce time for patients.

For many doctors, it’s the final straw. Surveys suggest that older physicians are retiring in high numbers. Younger ones are closing practices and taking jobs with integrated health systems. . .

Sure it's driving the doctors out of business and depriving patients of time with their doctors, but it's much so more convenient for the bureaucrats.