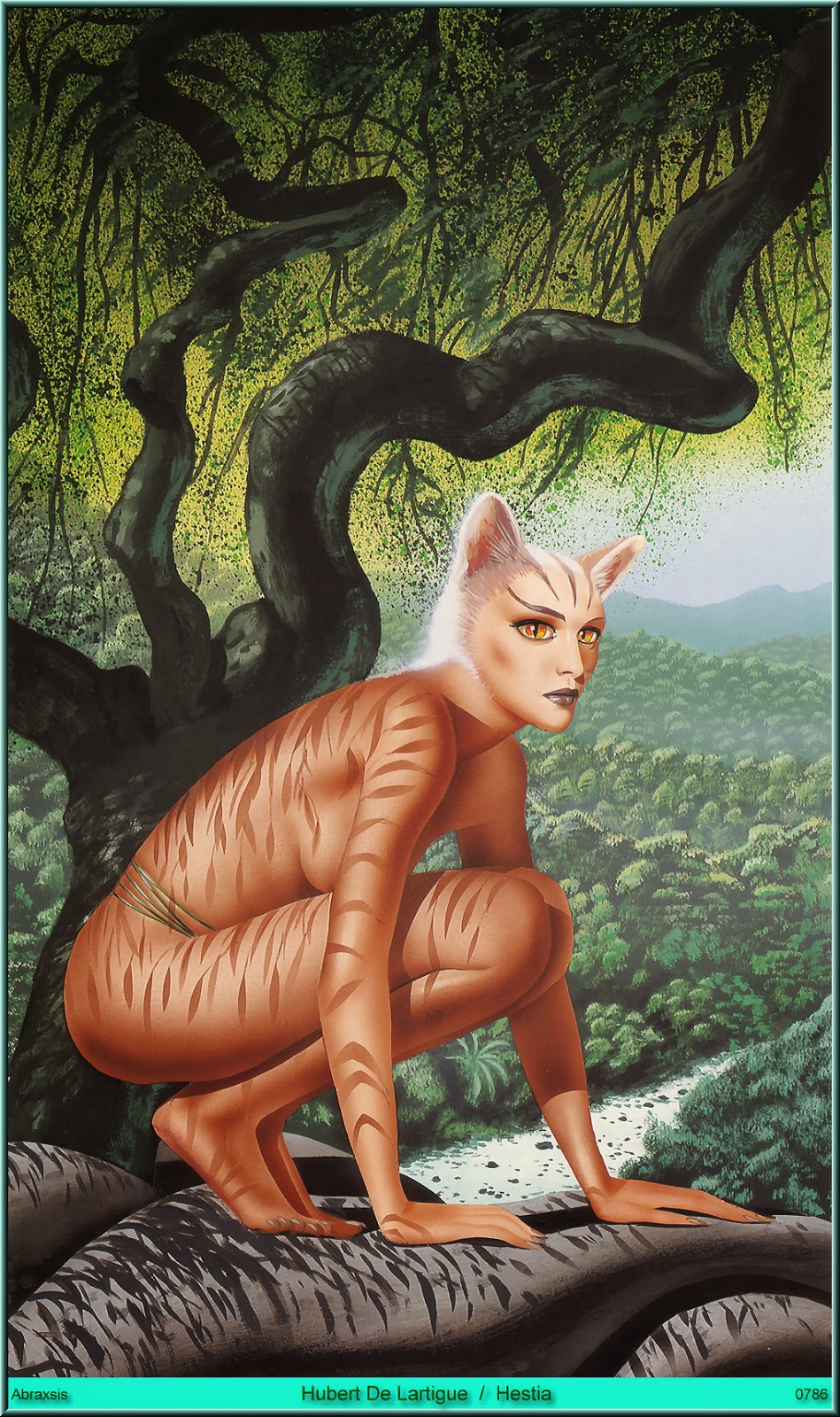 A mere 500 or so light years from Earth (or Terra, as we geeks like to refer to it), a weekend jaunt at Warp 9.

So the big question is, is what do their women look like?  Some ideas...


A team of astrophysicists at the SETI Institute and NASA's Ames Research Center has just reached a major milestone in the search for life-supporting planets outside our solar system. For the first time, they have discovered an Earth-sized planet nestled in the temperate, liquid-water supporting distance from its star—the so-called habitable zone.

"This is a historic discovery," says Geoff Marcy, an astronomer at the University of California, Berkeley who was not involved in the research, "it's the best case for a habitable planet yet found." 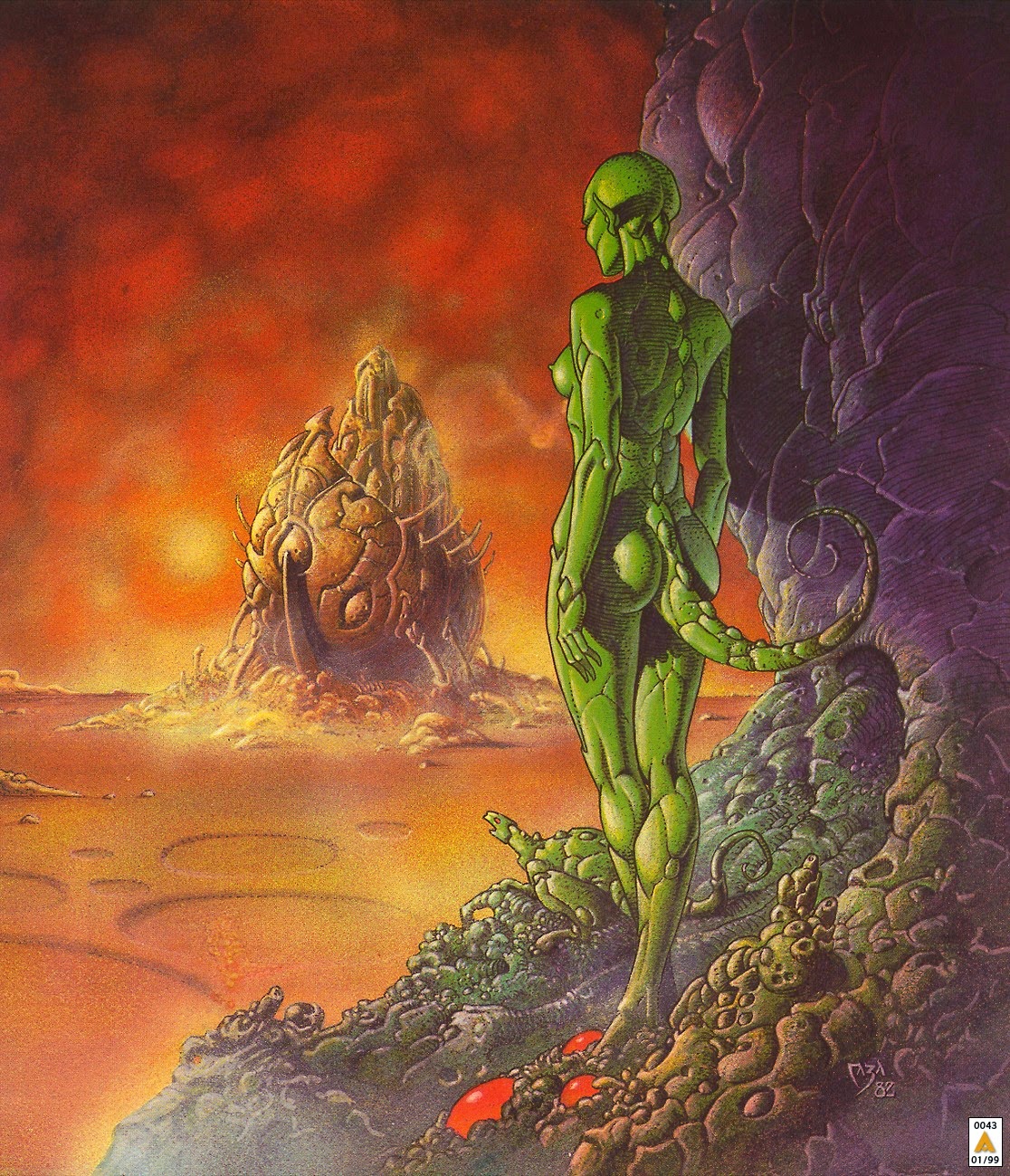 This is what we call a "SWAG" (scientific wild-assed guess).


The planet, called Kepler-186f, lies 500 light years from Earth. Scientists discovered it using the now-defunct, Kepler telescope. Between 2009 and 2013 (before a mechanical failure crippled the $600 million planet-hunter) the Kepler telescope tracked roughly 150,000 stars in a small patch of sky, searching for stars that dim at regular intervals as planets pass in front of them. And despite the telescope's premature demise, astronomers still comb through the massive trove of publicly available data, which is how planets such as the one announced today continue to tumble out of the sky.

The research team estimates that Kepler-186f is only about 10 percent larger than Earth. It orbits its star every 130 days, and inhabits the chillier end of its star's habitable zone. "The temperature on the planet is likely cool, similar to dawn or dusk on a spring day," Marcy says.

Several times, Terra has gone into Ice Ages, for no obvious reason, including the one called the "Snowball Earth", 660 million years ago whem ice went as far down as the equators, almost extinguishing our first life (and ancestors). 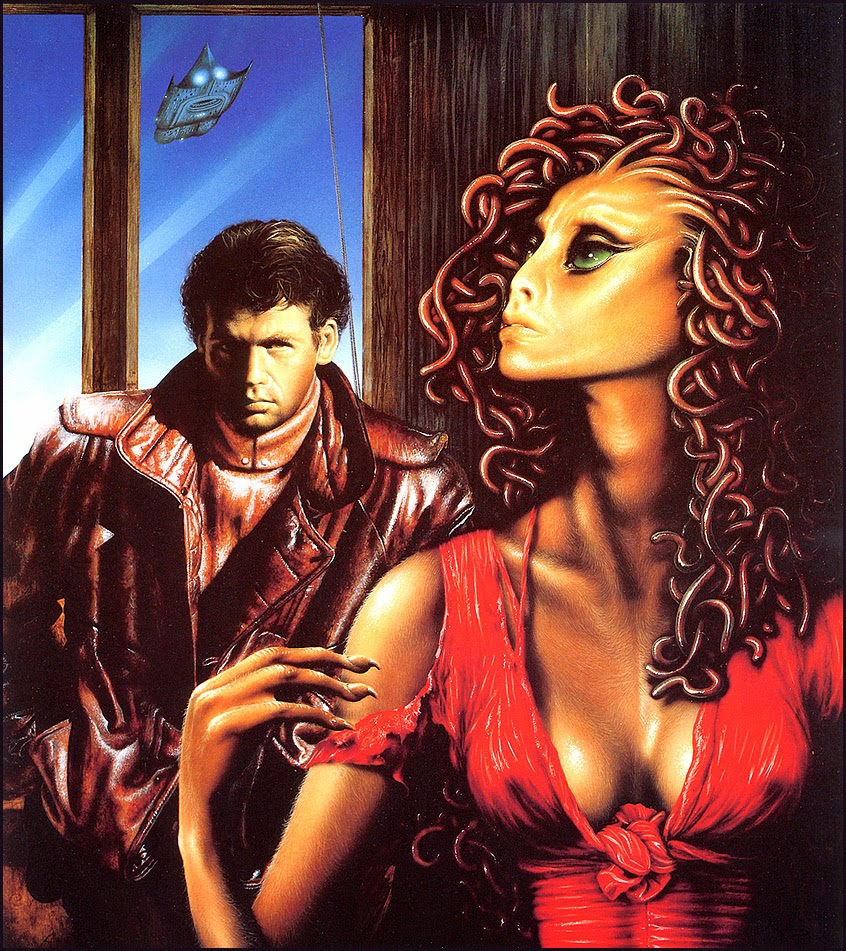 Unlike Earth, Kepler-186f orbits a red dwarf star, one roughly half the size of our sun. Red dwarfs are the most abundant type of stars in the sky—cooler than our sun but more volatile during their early life. Because of Kepler-186f's vast distance from Earth, and the fact that the Kepler telescope's can reveal only the size and orbit of the planet, most of the other details about the planet remain murky at best.

"We can say it's probably rocky," says Tom Barclay, an astrophysicist with the NASA Ames Research Center team. "And because the planet is closer to its star, its days are likely much longer than those on Earth." As for the planet's atmosphere, composition, and whether it harbors liquid water, nobody can say. "And it's important to note that just because this planet is in the habitable zone—that it could support water—that doesn't mean that it is habitable," he says. 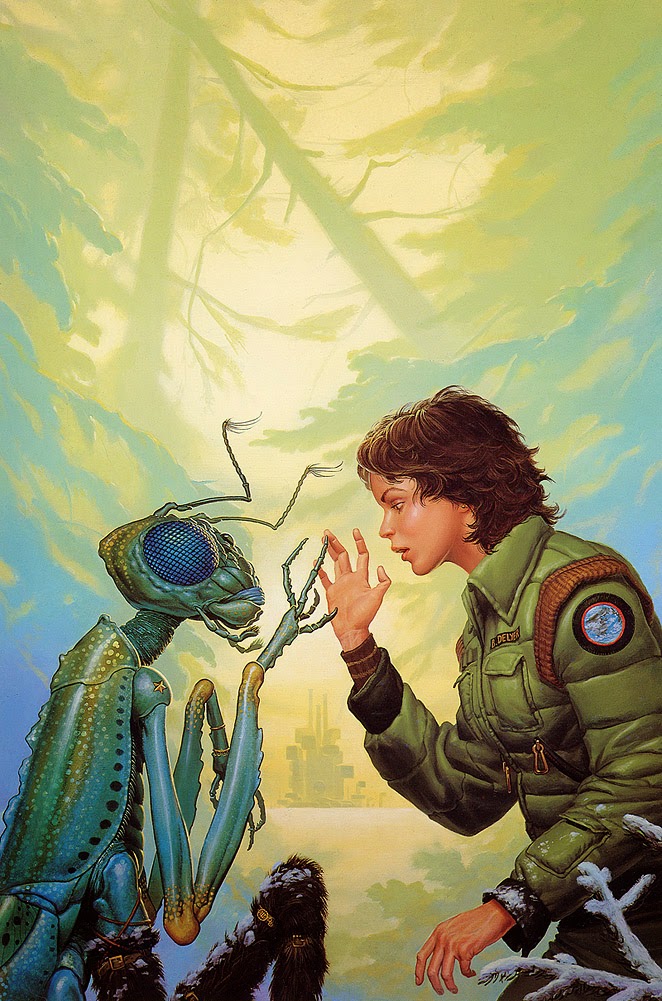 Insectoids would be very disappointing, at least to me.


Nonetheless, the fact that the planet's size and distance from its star are right for life (as we know it) has many researchers excited.

"For literally thousands of years people have wondered: Are there planets like Earth out there?" says Jeff Coughlin, a SETI astronomer with the research team. "And although we've started to find over the years that yes, planets are out there and are quite common, most of them have been rather large gas giants, much like Jupiter. We still haven't found a definitive Earth analogue—a planet with the right size and right temperature. But we are now getting close." 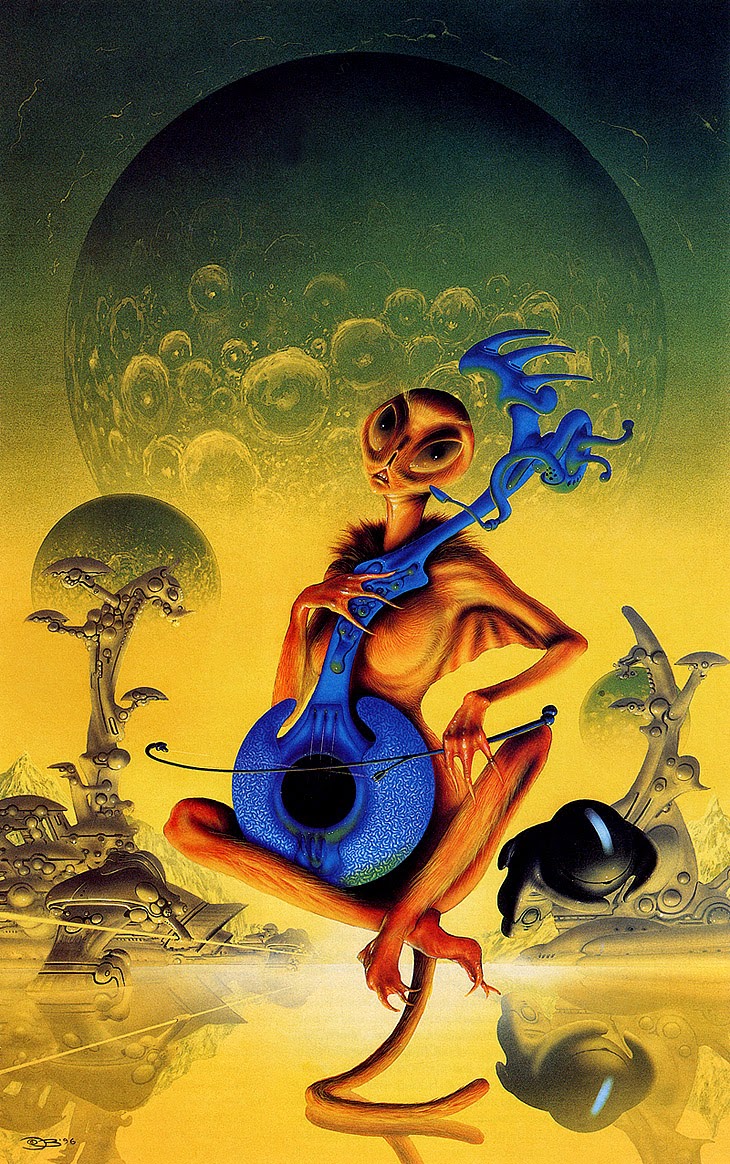 Kepler-186f is so far away that the researchers doubt there will be a follow-up survey for many decades. But for Coughlin, the beauty of this discovery isn't necessarily about the planet itself. Remember, for the Kepler telescope to detect a planet, the planet has to pass directly in front of its star from our point of view. That means many planets, which aren't so perfectly aligned, go undetected.

"Things have to line up just right," Coughlin says, "so when we do find something exciting like this planet, that tells us that there's a lot more out there. We've found one, but that means there's hundreds more."

I'm sure James Tiberius Kirk would be right at home: