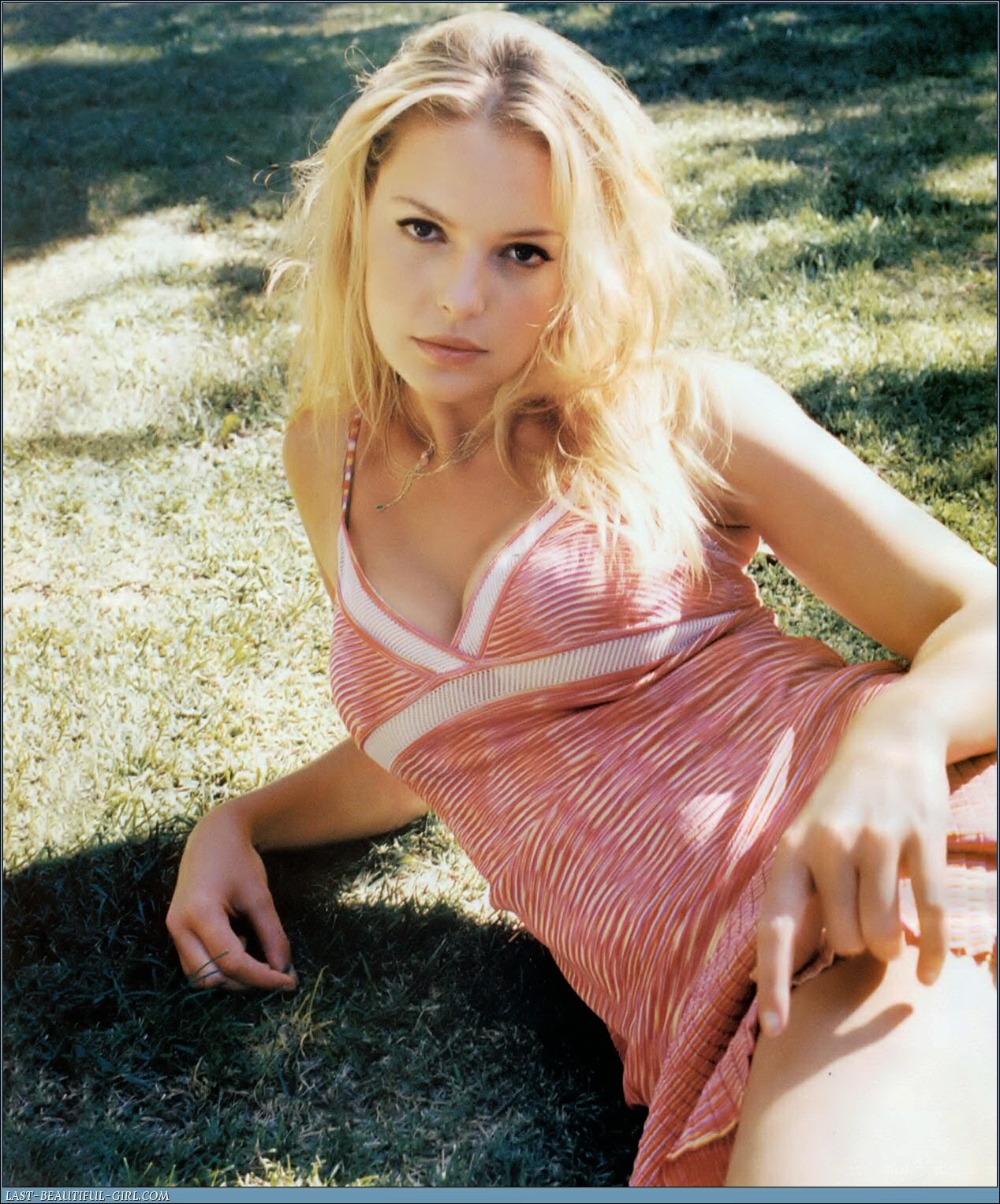 Katherine Heigl has been out of the limelight of late, but thanks to a $6 million lawsuit against Duane Reade, she's primed to deliver a ruling that could impact how businesses use social media.

The actress is upset that the drug store posted on Twitter and Facebook a paparazzi photo of her carrying the chain's shopping bags. She's suing in New York federal court with claims that the defendant has violated the false advertising provision of the Lanham Act, as well as New York civil rights statutes protecting use of likenesses for purpose of trade.

Ann Althouse implies that this is all about getting some ready cash again.  "Katherine Heigl (remember her?) probably needed some cash..." Whatev. 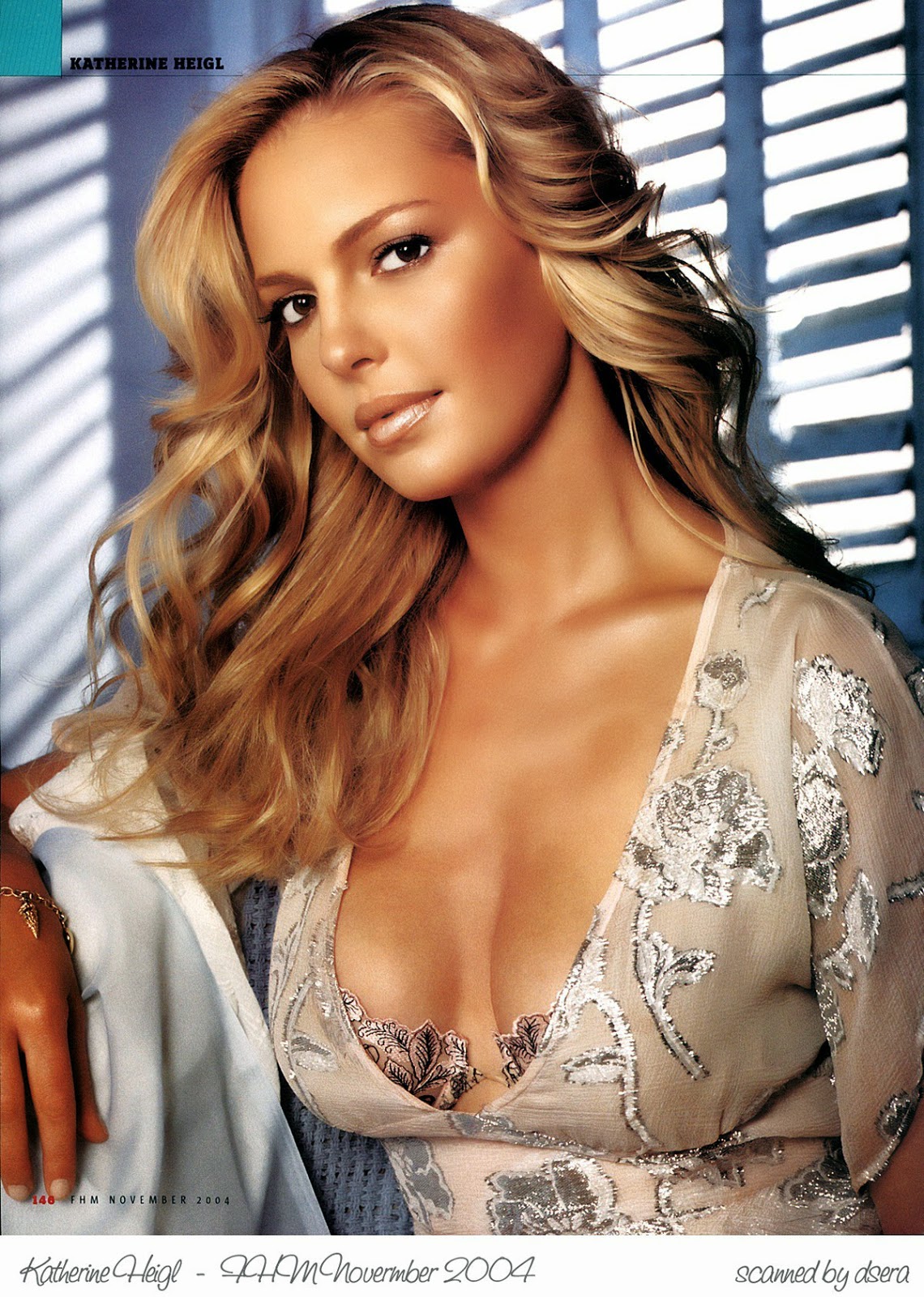 It's likely that as the case proceeds, Duane Reade will put up a First Amendment defense that will attempt to protect its social media postings as expressive rather than commercial speech. Thus, the nature of how corporations tweet will be subject to a judge's analysis. 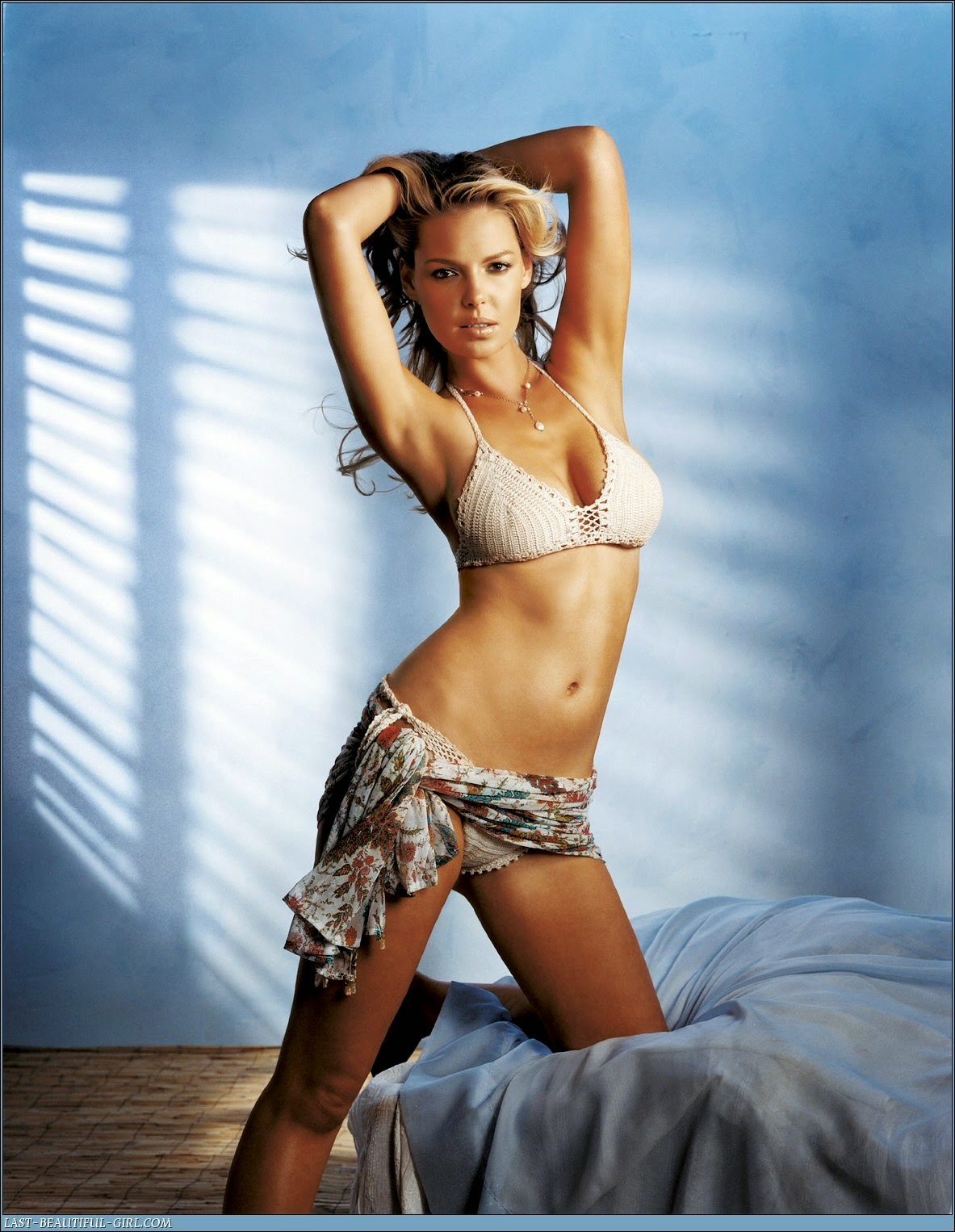 As to the actual merits of the case?  I had to look up the Lanham Act, but I found:


Under Article III, the plaintiff must have suffered or be imminently threatened with a concrete and particularized "injury in fact" that is fairly traceable to the challenged action of the defendant and likely to be redressed by a favorable judicial decision.

I would think it highly unlikely that having been shown to shop at a particular place threatens one with concrete and particularize "injury in fact."

Katherine Heigl is, of course, one of the stars of Gray's Anatomy, and former child "Bride of Chucky" (2009), and a former Rule 5 subject.  Fortunately, I had plenty of pictures to spare: 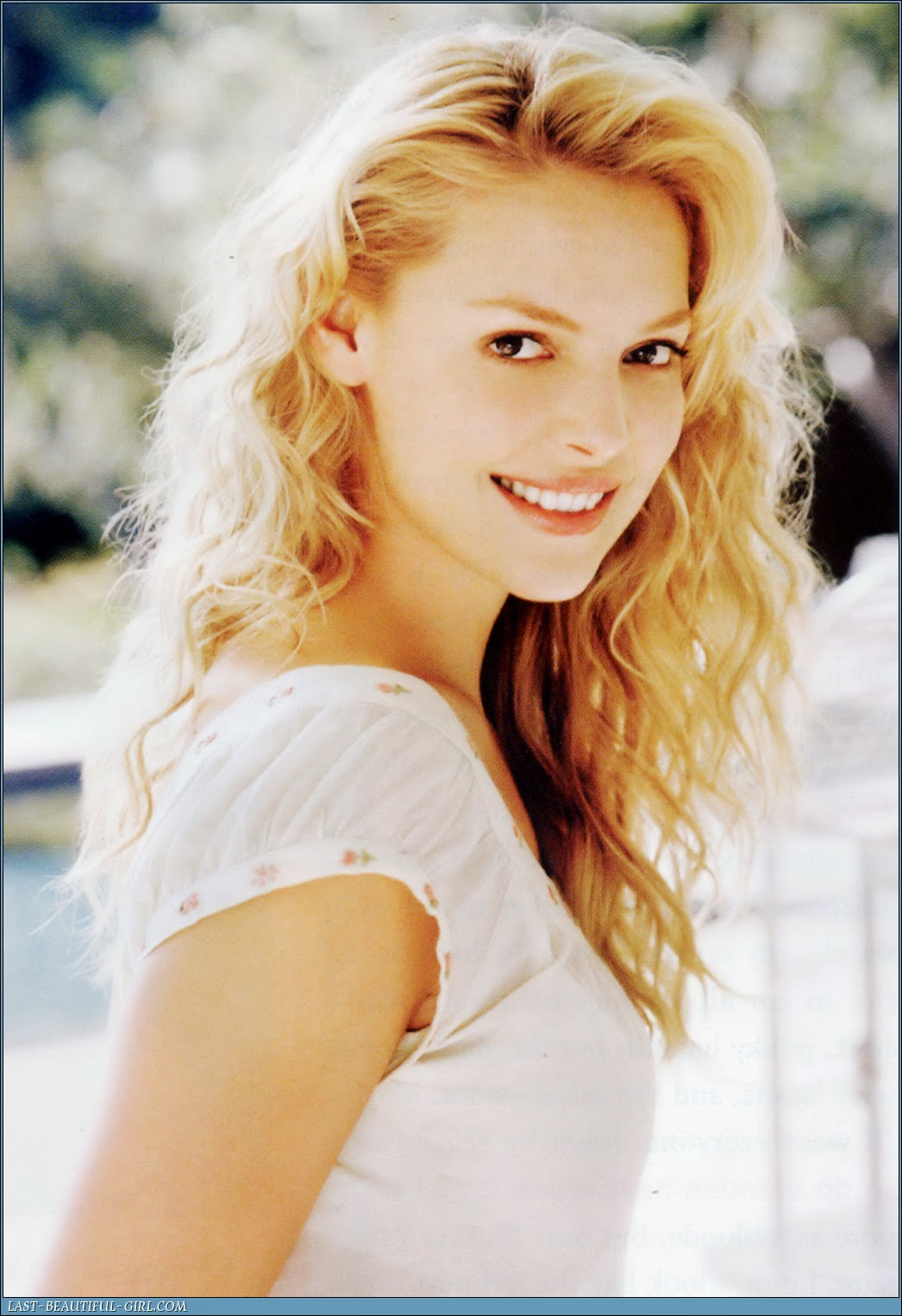 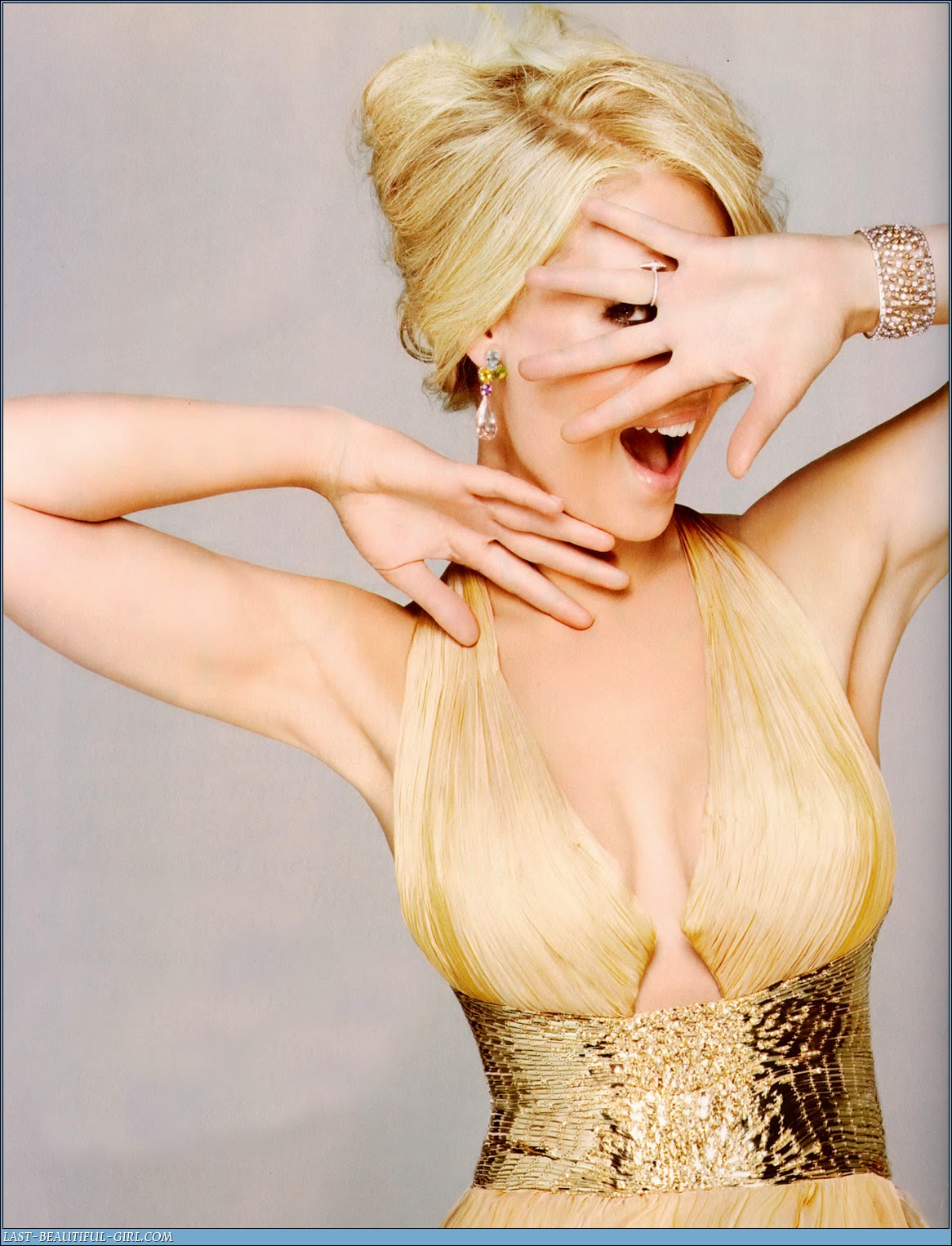 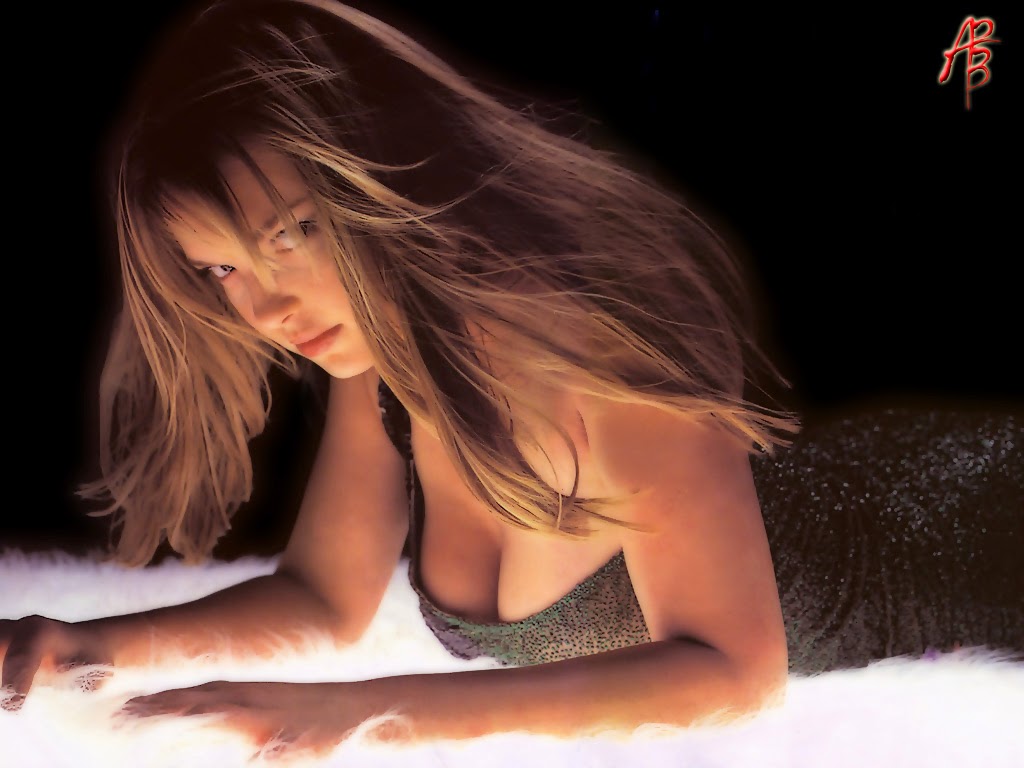 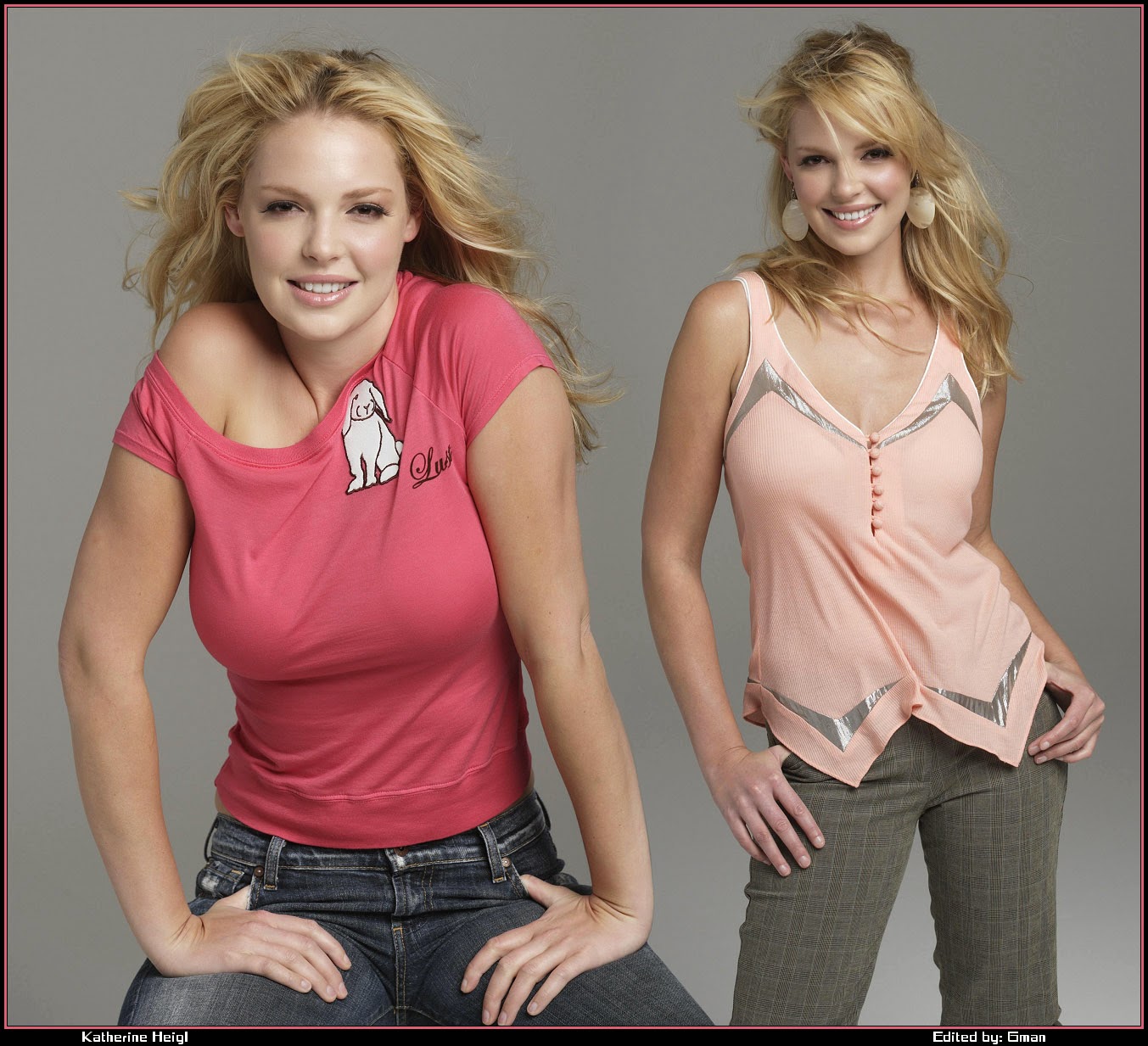 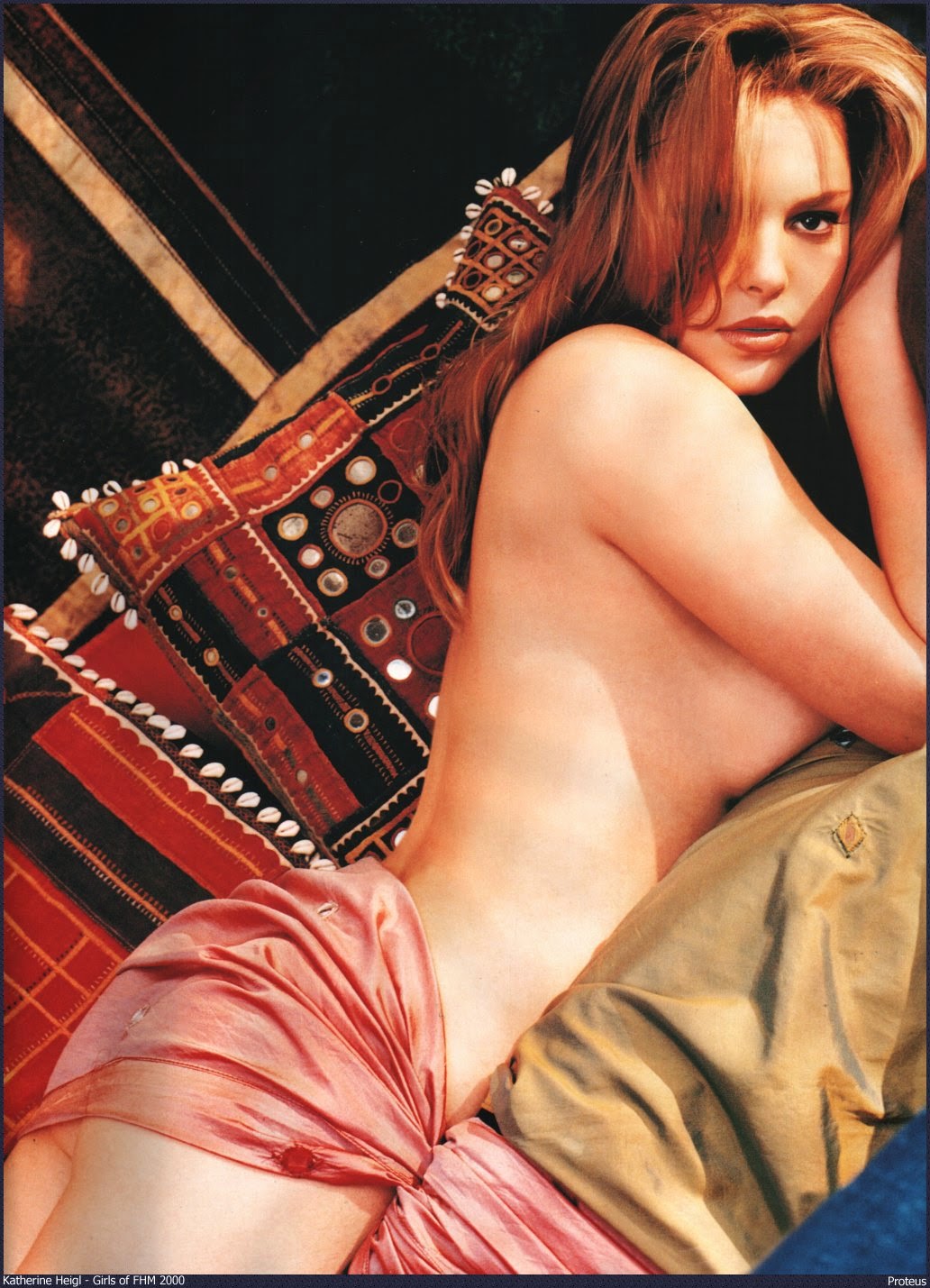