Avril Puts Her Foot In It

By way of Ann Althouse, news that Avril Lavigne, Pop Princess and one time Rule 5 selection has stirred the wrath of the chronically offended with this new video:

Why? Apparently she's making fun of, or appropriating, or something from Japanese Pop:


Do you not see what's so cliven about it? Well, then, you might want to submit to Vox, the website that explains everything to the point needed by an adequately intelligent but generally pretty busy person:

Ann isn't buying it, and neither am I. This is the same type of opprobrium that fell on Katy Perry when she did her Geisha themed video at the AMA awards.

So, apparently, white people are only permitted to act like white people, now. But she's French Canadian, so at least she can act like a Canuck too, eh?  I think Avril has the answer to them in this video . . .

More Avril below the fold (I keep a few in reserve for "emergencies"): 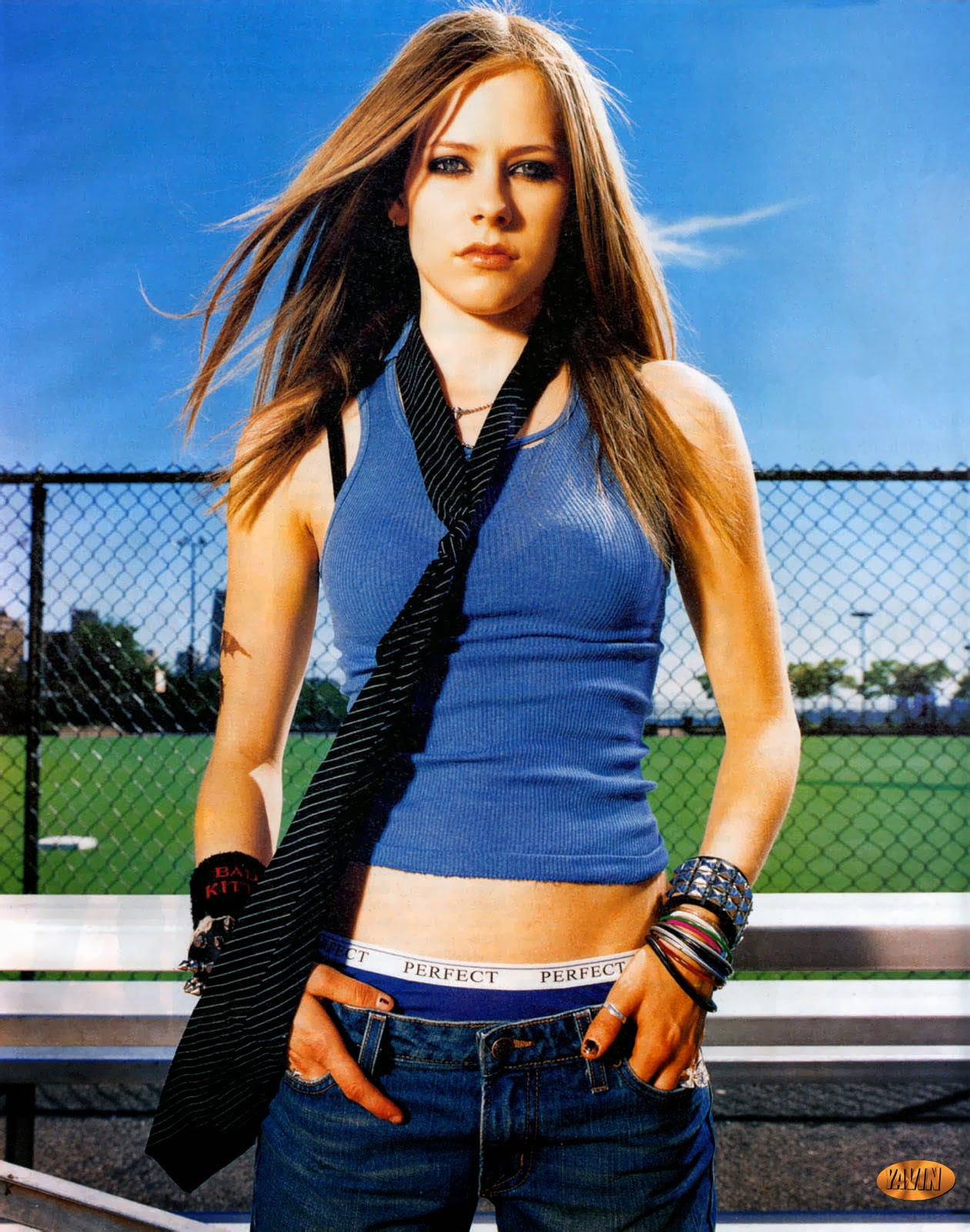 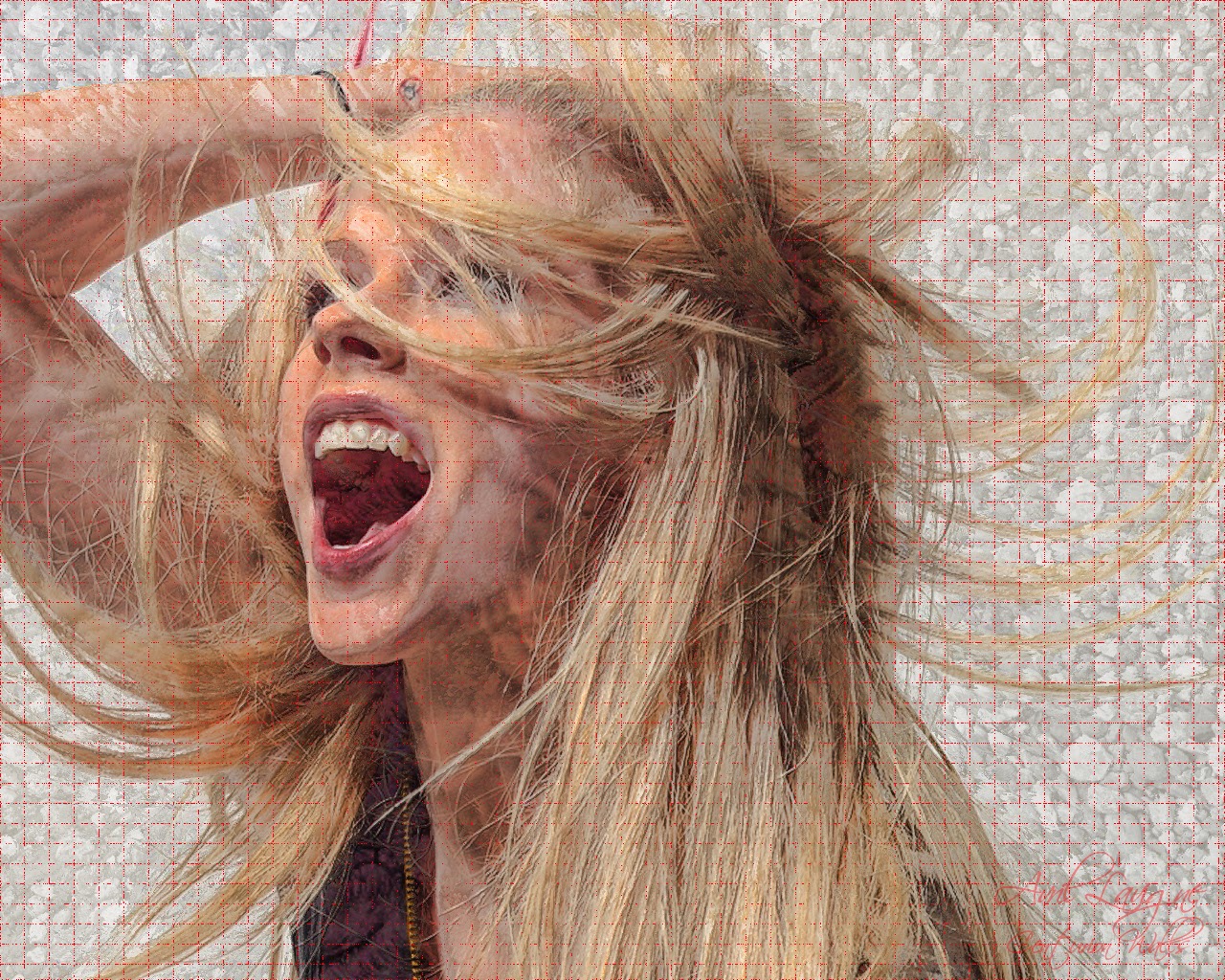 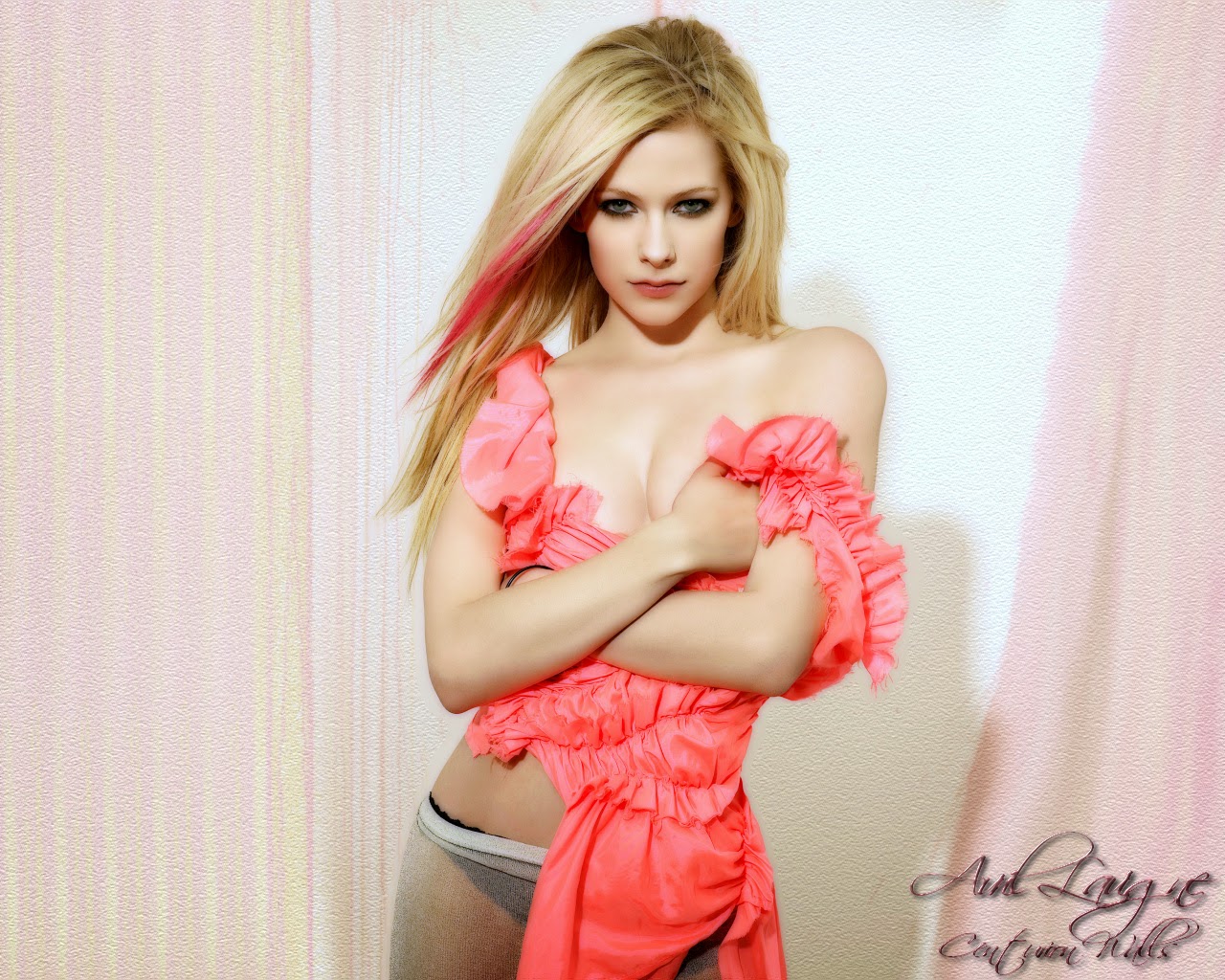 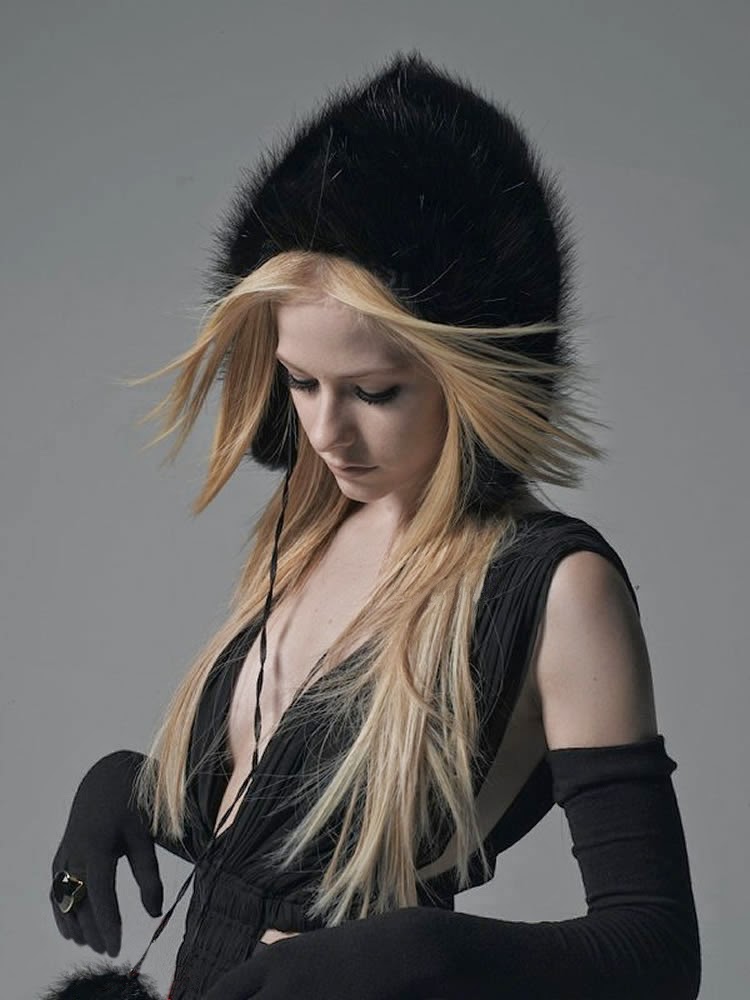 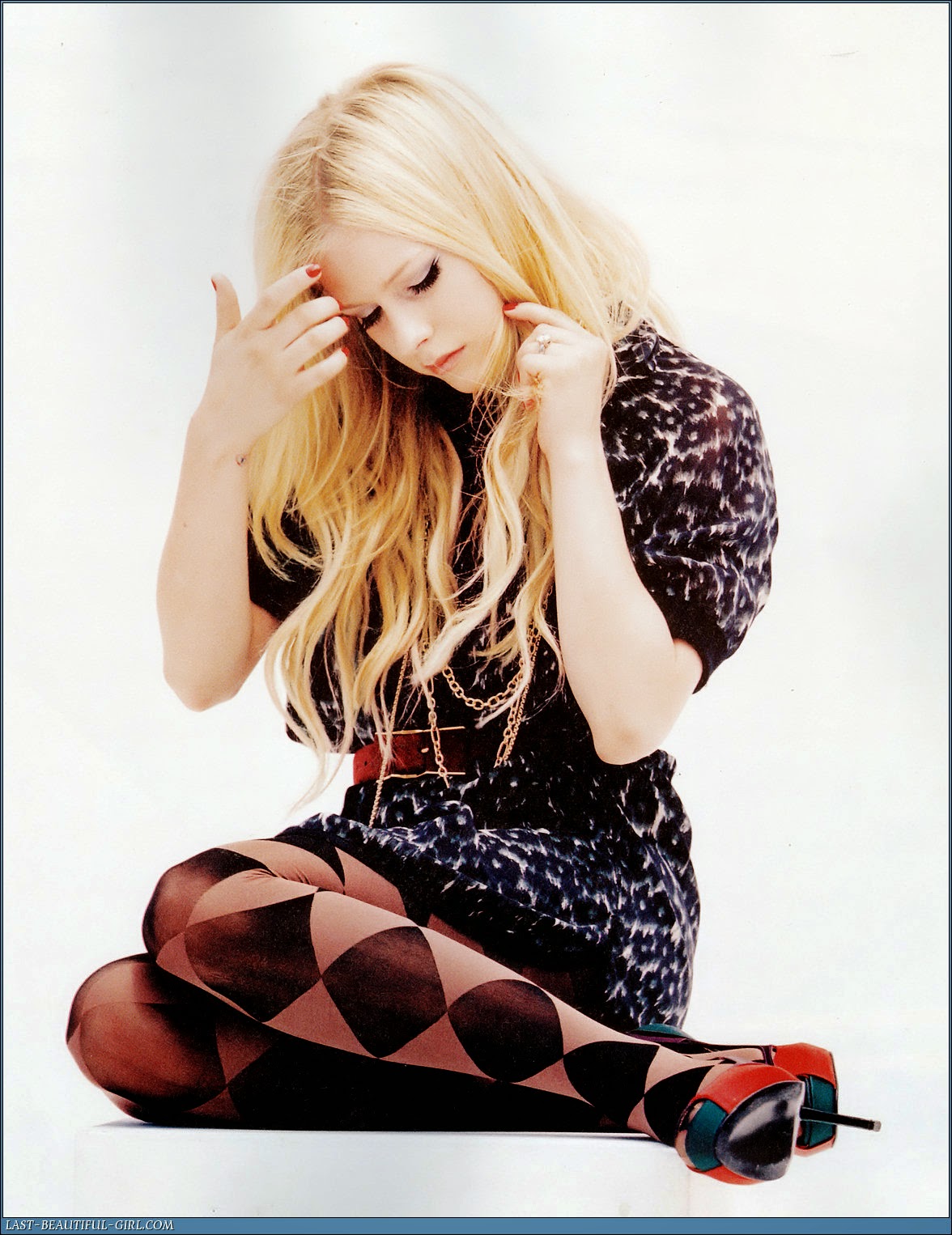