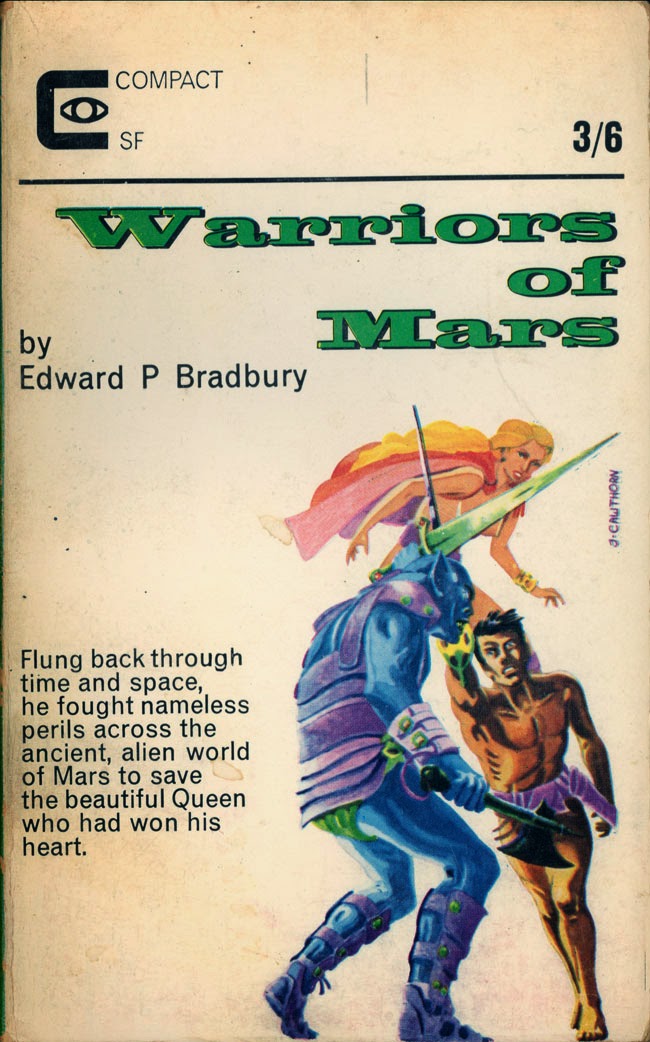 From behind the Science paywall: Search for Martian Life Clears Another Hurdle


Members of the Curiosity Mars rover's science team have announced a milestone in their search for signs of ancient life on Mars. After carefully checking recent results, the researchers said last week at the annual Lunar and Planetary Science Conference here, they are now reasonably confident that contaminants brought from Earth cannot entirely explain certain carbon compounds Curiosity spotted in martian rock.

If so, these simple organic compounds—chlorine-carrying methane and the like—either came with the tons of never-alive cosmic debris that sifts onto every planetary body or are something far more exciting: remains of martian life from eons ago, when a habitable lake and a rushing stream graced the rover's now-dry landing site. 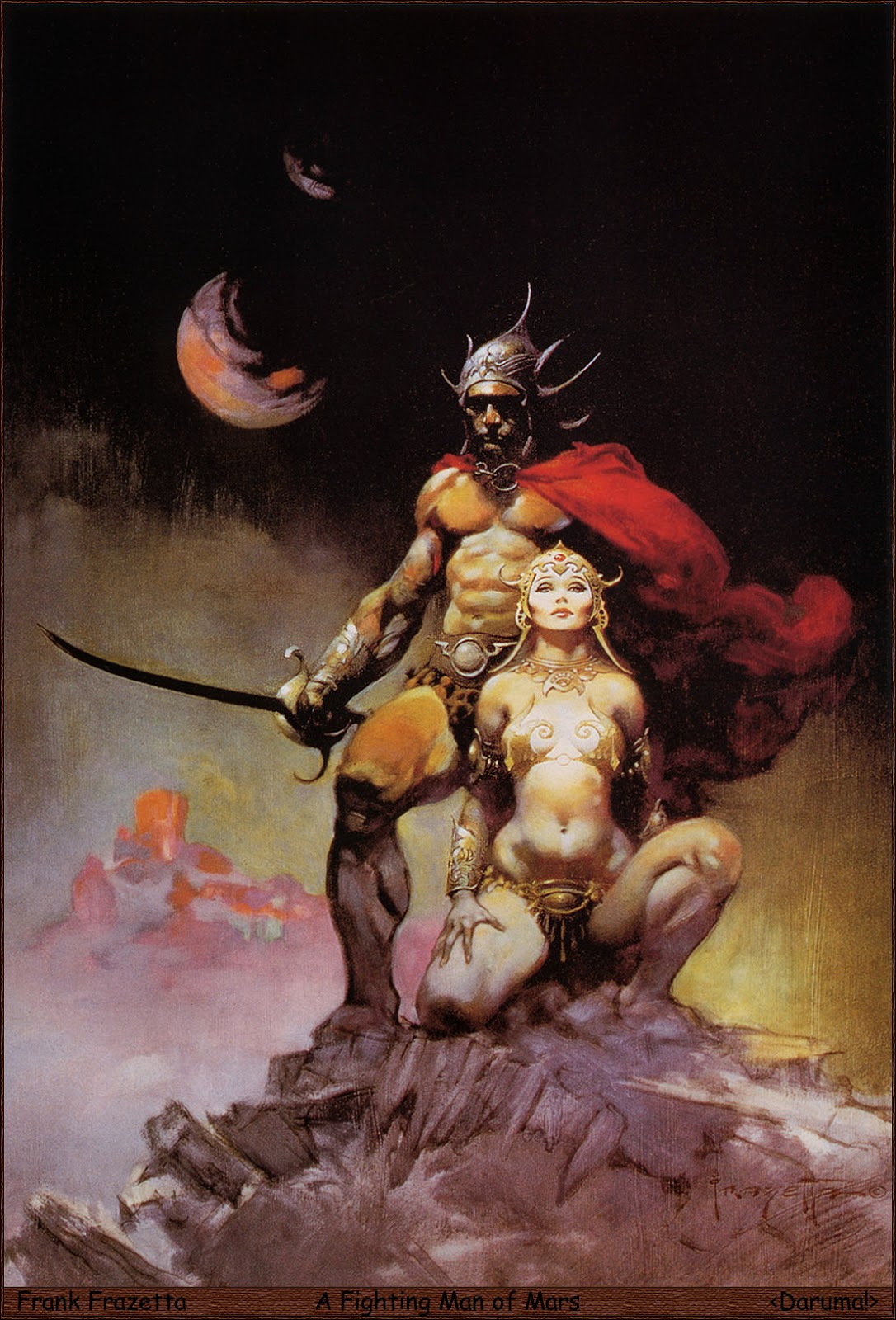 The big question is did Mars have enough surface, or near surface water for life to evolve, the way it did on earth? If so, traces are likely to remain somewhere; the question is where.  Even more tantalizingly, if it evolved on the surface, there's some chance that some of it adapted to life deep in the subsurface, the way it has on earth.


To reach that conclusion, scientists had to clear some daunting hurdles. First, they had to account for the effects of perchlorate, a corrosive, oxidizing compound that is pervasive on Mars and, when heated, can chew up any complex organic matter into little bits (Science, 12 April 2013, p. 138). They also had to reckon with known sources of contamination in Curiosity's Sample Analysis at Mars (SAM) instrument package (Science, 31 August 2012, p. 1032). A chemical reagent brought along for future analyses of organics had somehow leaked into the system, and gases driven off soil and rock samples were reacting with a polymer used to prepare compounds for identification by mass spectrometry. As a result, the rover was making its own organics, including the small chlorinated methanes and the sizable compound chlorobenzene. 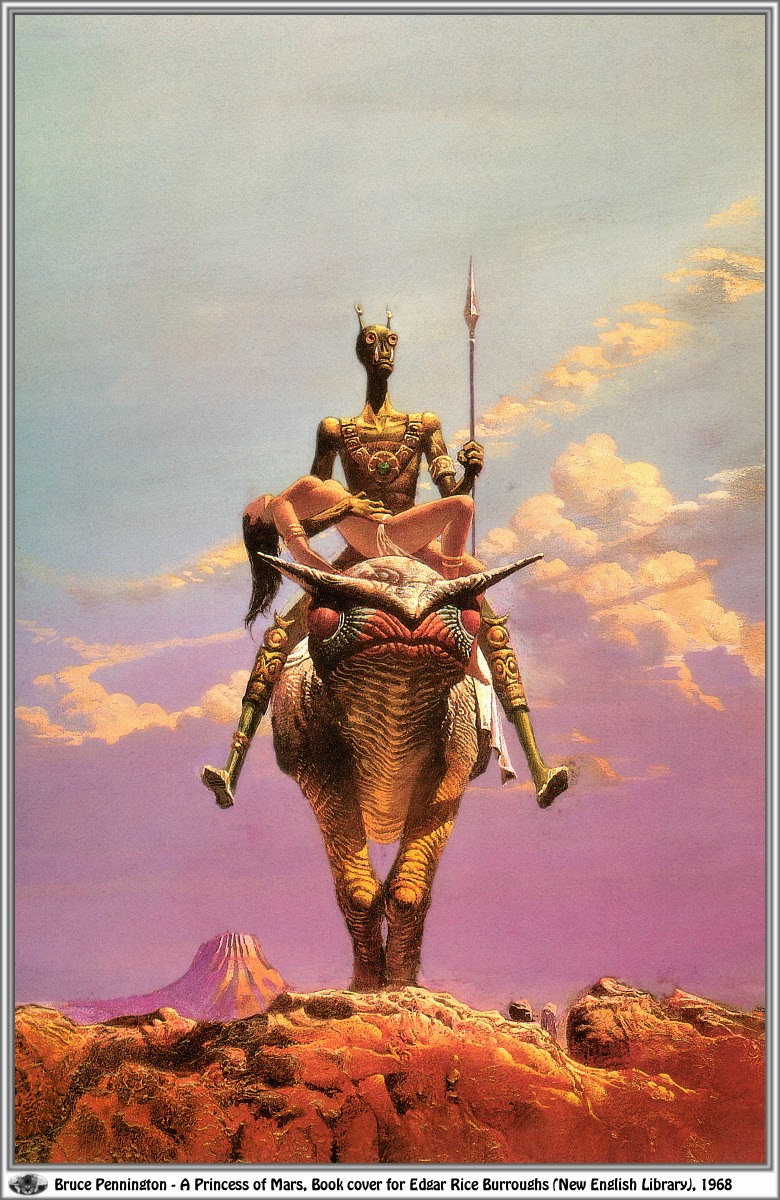 As a practicing analytical chemist, looking at trace metals in some of the most dilute and difficult medium, seawater, I sympathize with the chemists who had to sort out the contributions of an inadvertent leak of the same chemicals that they were trying to measure using a special purpose machine built for the purpose located millions of miles from the workers.


To sort out which of the device's detections are truly martian, the team instructed SAM to run blanks: analyses made with empty sample vials. They flushed both blanks and real samples with inert gas and warmed them to drive off the contaminating reagent. On Earth, they ran samples containing known organics through a SAM apparatus under Mars-like conditions. And on the rover, they tried experiments such as analyzing samples three times as big as normal to see whether the yield of particular organics would triple as well.

At the meeting, Caroline Freissinet and Daniel Glavin of NASA's Goddard Space Flight Center in Greenbelt, Maryland, and a score of fellow SAM team members reported that the latest results are persuasive. The new findings offer "compelling" evidence that some of the carbon-containing compounds SAM recently detected such as chlorinated methane, ethane, and propane came from organic matter in ancient martian rock, not from earthly contamination, Freissinet said. And Glavin said that other results are "a good indication" that some of the chlorobenzene is martian as well. Or as one of his slides pointedly put it: "The detection of reduced organic compounds in Martian near-surface samples is a significant step."

Sounds promising; I'm a little curious why they chose the chlorinated organic compounds for study.  Chlorinated organic compounds aren't terribly common in terrestrial (in the planetary sense) organisms, though they certainly exist, but in a strong oxidizing environment with perchlorate present, they can be created from the perchlorate. Shouldn't they be looking for the kinds of compounds left by terrestrial organisms, the melange of compounds we call petroleum?


Some experts outside the 400-strong Curiosity team are more guarded. "The case for a martian source of carbon builds," responded meteoriticist Mark Sephton of Imperial College London by e-mail. He was not at the meeting but read the four pages of abstracts describing the results.

The case could build further if Curiosity strikes a richer vein of organic matter in future samples. Or SAM team members could try a more sophisticated technique to separate out the organic compounds in rock before the pervasive oxidizing agent chews them up. The next opportunity to drill a new sample will come within a few months when Curiosity is likely to pause on its way to its ultimate target, Mount Sharp.