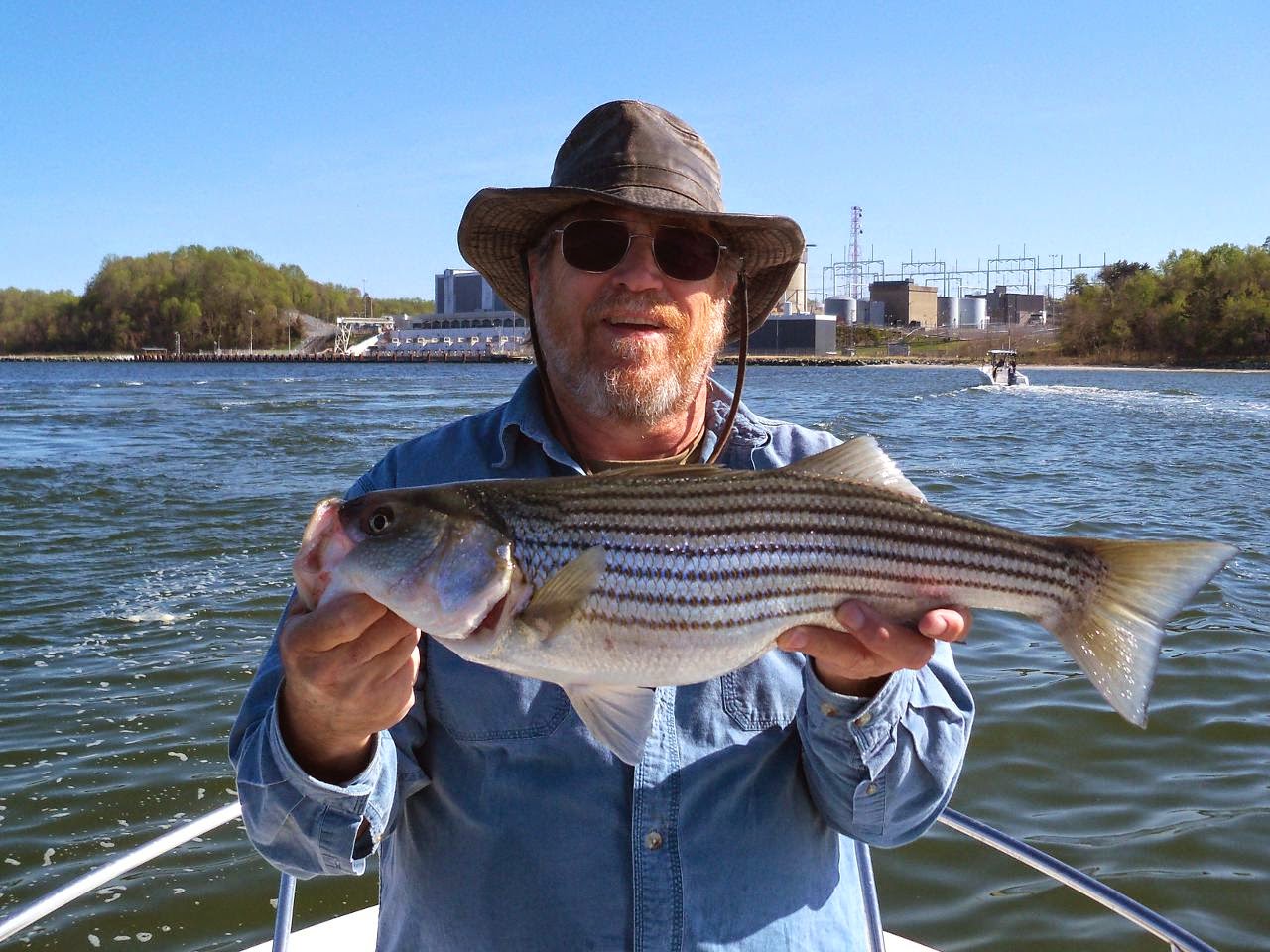 I let Trevor talk me into going fishing this afternoon.  Fishing wasn't quite as good as the last time I went, and the size tended to be a little smaller, but we did catch over 10 fish a piece 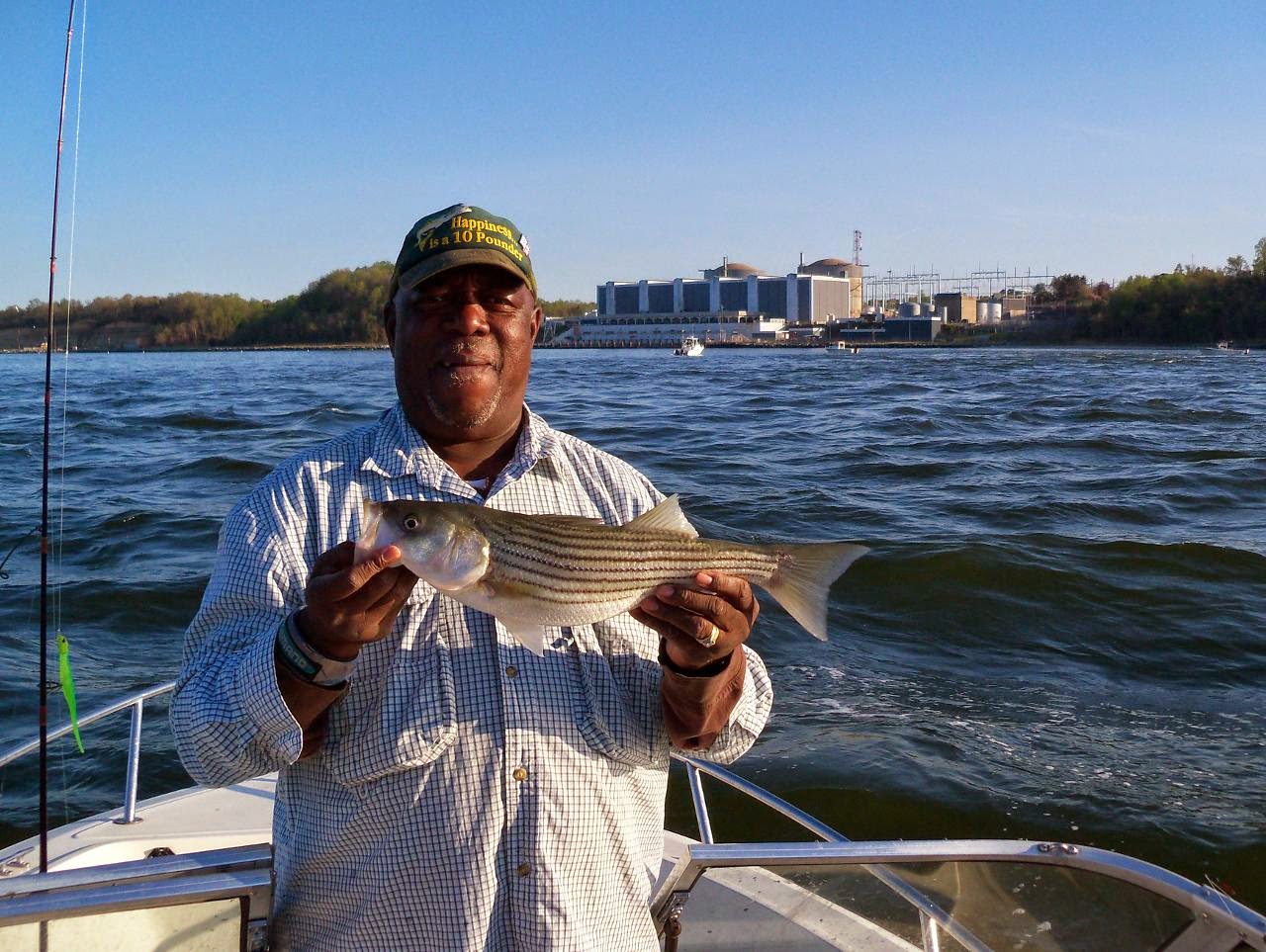 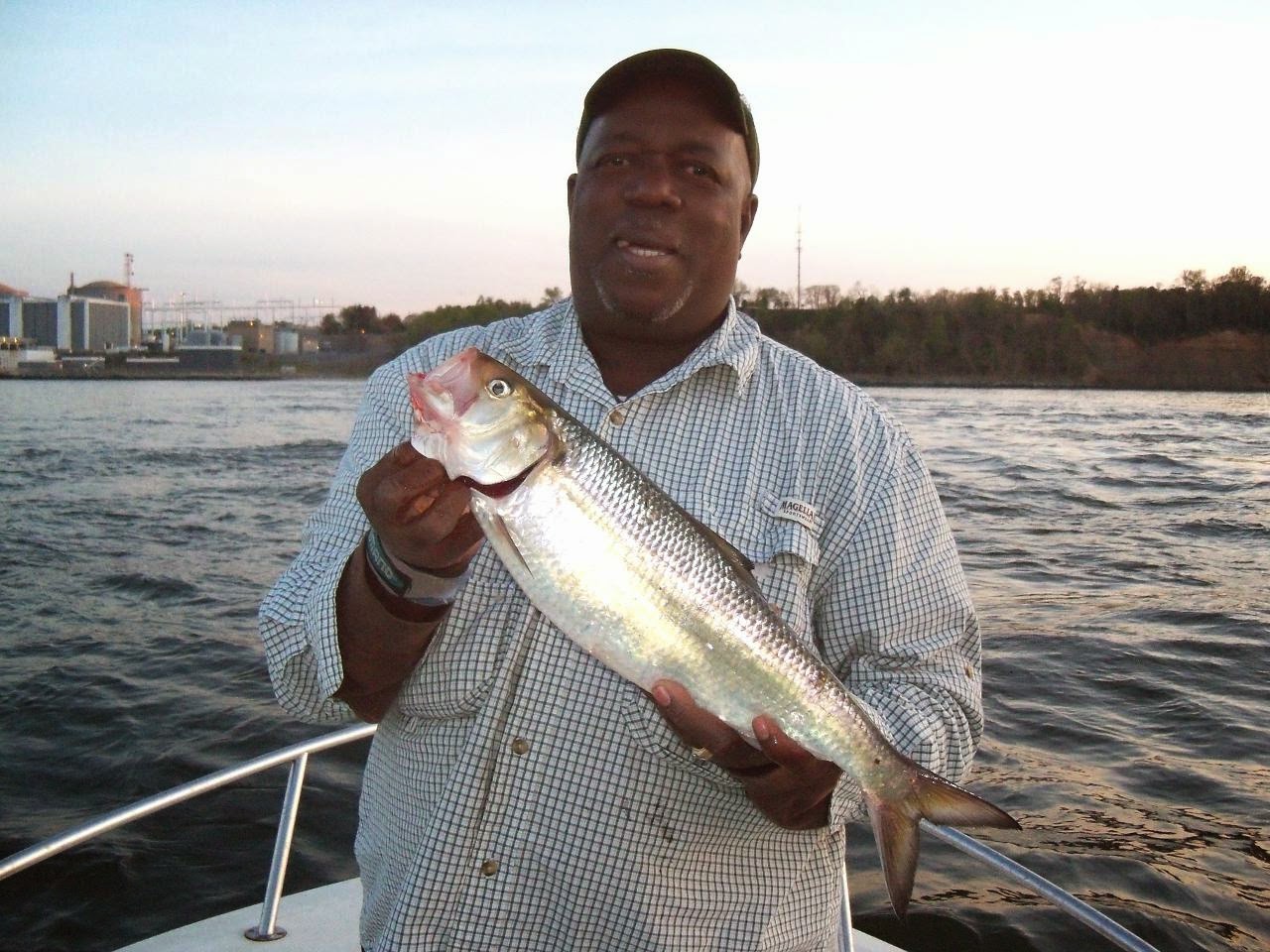 As dusk started to fall, Trevor hooked something that didn't fight like a striper.  Eventually he pulled up this nice, slimy stinky (they really do have a different odor) shad.  I don't know my shad well enough to know if its a Hickory Shad, or an American Shad, but whichever, it was the biggest shad I've seen caught at the infamous "Location X." 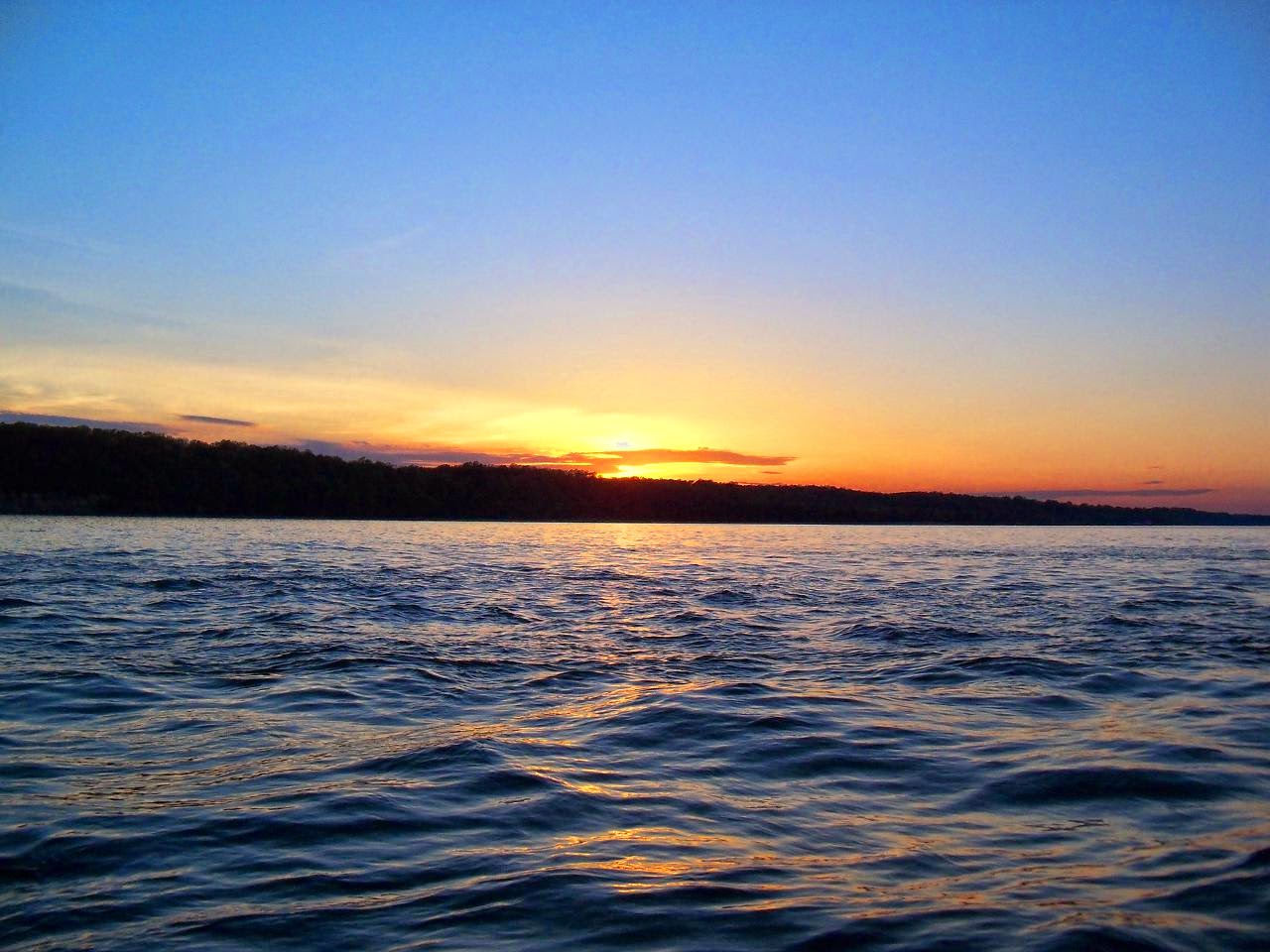 We did a couple drifts after the sunset, but it was pretty clear the best of the action was over.
Posted by Fritz at 9:35 PM